There’s just something so incredibly frustrating about throwing away food that’s gone bad. You went off to the store armed with a list and the best of intentions, buying all kinds of fresh foods — produce, cheeses, bread — and then, without fail, a week or two later, you throw some of it out. Not only are you tossing out food that could’ve been eaten, but over time, all of that can add up to some serious cash. Sometimes it just feels like a fact of life that you’ll never be able to save it all before something inevitably goes bad — but if you know how you can store things to maximize their freshness, it might not actually be as hopeless as it can seem. These tips will keep your food fresher, longer — meaning that one day, you might actually eat up all of the food you buy, rather than tossing it.

Moisture is, in many cases, the enemy of freshness. Of course, you don’t want your food to dry out too much (dried lettuce doesn’t make for the best salad), but too much moisture can make things turn slimy, grow mold, and more. To prevent this, wrap fresh veggies in a paper towel before stashing them in the fridge. The paper towel will absorb any moisture, which means your veggies will stay slime-free (at least for a while). 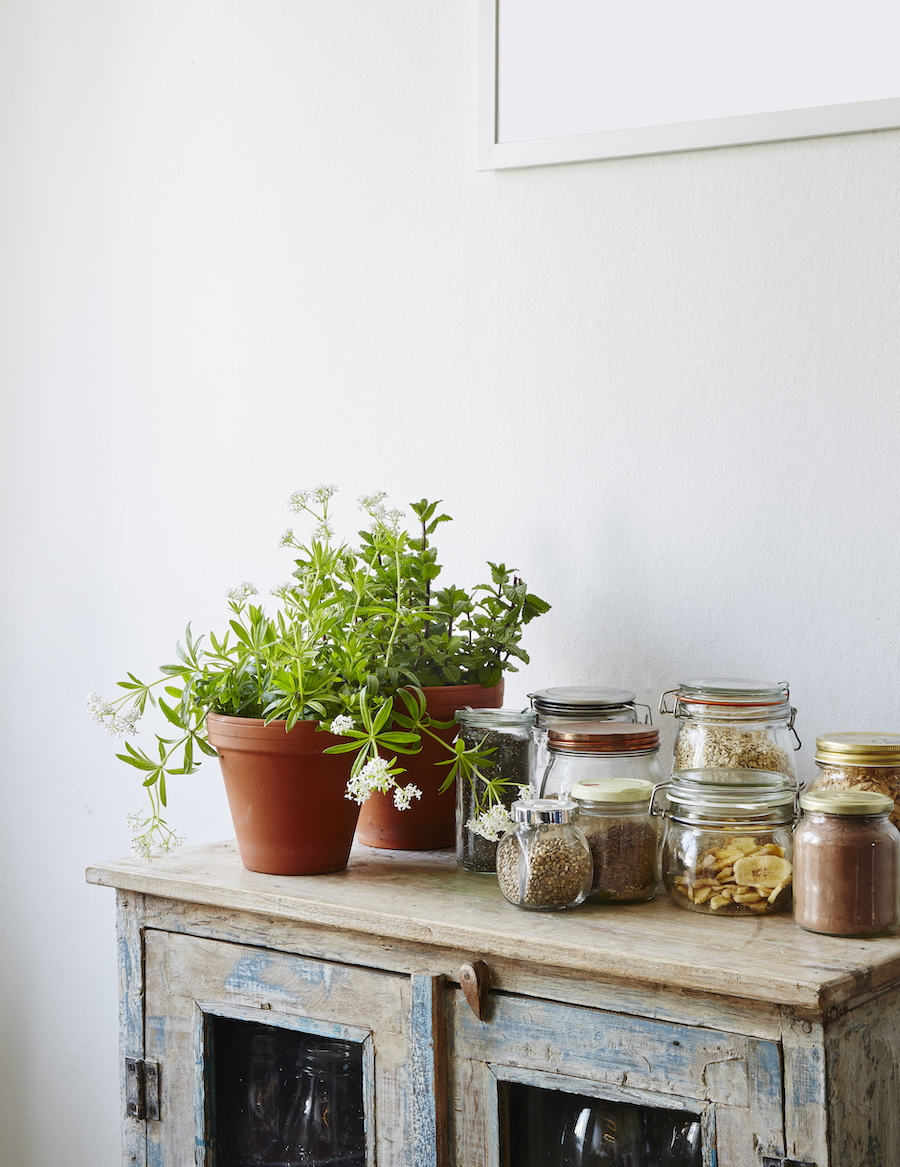 2. Store herbs in a glass of water.

If you’re one of those people who is never able to use up all of the parsley, cilantro, or dill that they buy, you’re far from alone. It’s practically universal, right? You’ll buy a bunch of parsley for a recipe requiring two tablespoons, leaving the rest to languish in the back of the fridge until you finally throw it away. I love herbs because they’re oh so versatile, but many people don’t store them correctly (I’m sometimes guilty of it too!). The best way to store herbs to extend their shelf life is to store them upright in a glass of water. You can use a glass liquid measuring cup for this, or just a tall drinking glass. Pop a plastic bag loosely over the top and store in the fridge.

Say it with me: Not everything is meant to go in the fridge. Tomatoes, onions, potatoes, and some fruits don’t want to be refrigerated. Mealy, cold tomatoes are no good, guys. Additionally, some foods shouldn’t be stored close to each other. As Popular Science noted, some fruits release a gas called ethylene as they ripen, which can affect the freshness of other nearby produce. Because of that, you don’t necessarily want to keep apples, avocados, bananas, and peaches (among other fruits) near other fruits and veggies. Better to store them separately and keep them all looking — and tasting — good. 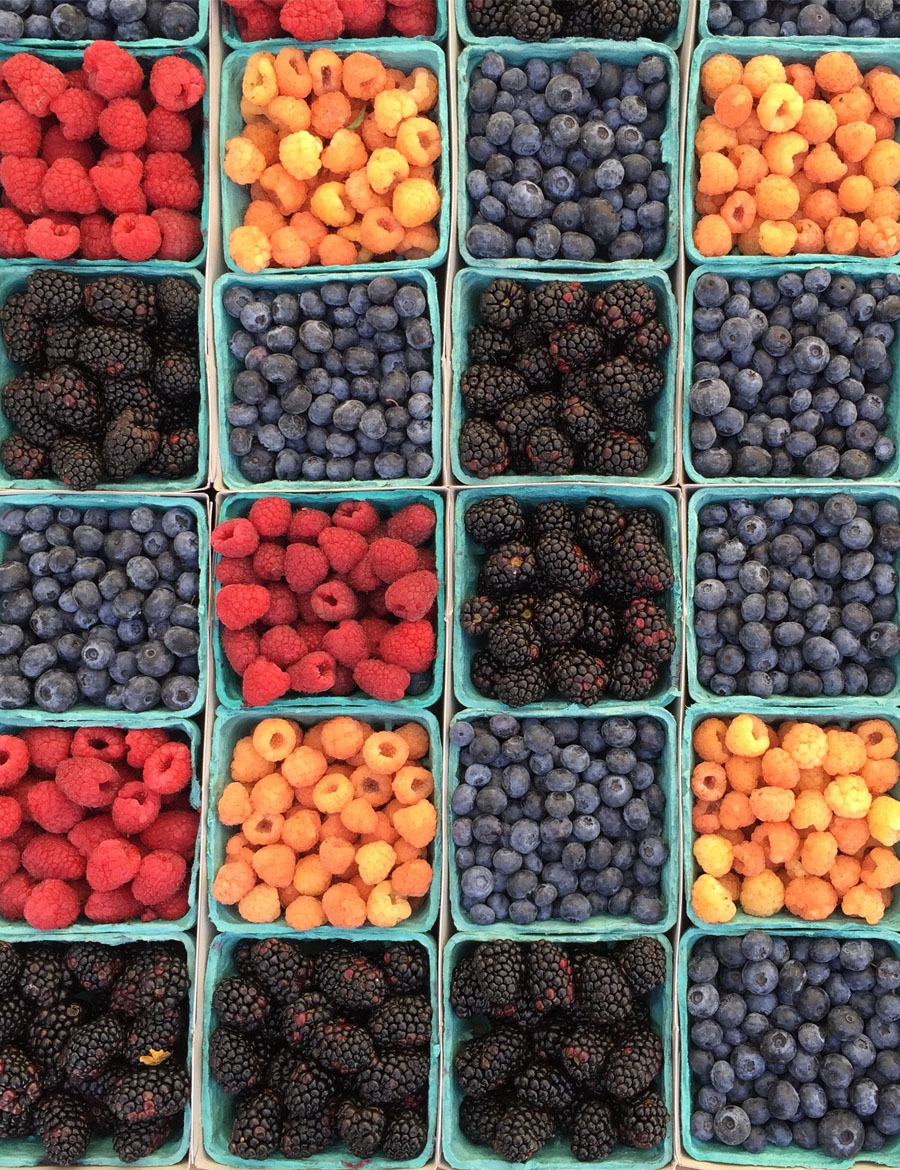 4. Wash your berries with a vinegar solution.

Berries are one of the most common culprits when it comes to food spoiling too soon, but it doesn’t necessarily have to be that way. According to Momables, if you create a solution of distilled white vinegar and water and use that to rinse your berries, it’ll not only kill anything gross on your fruit, it’ll also help remove dirt. Try it with blueberries, blackberries, and strawberries, but not raspberries — they’re too delicate for this technique.

The only exception to this? Some of those berries, of course. But if you’re focused on freshness, storing your produce without washing it can help you keep food good longer. In an interview with Well + Good, Nora Minno, RD, said that if you wash your produce before storing, it can potentially encourage the growth of bacteria that can make you sick because of the moisture component. That means your food may spoil faster, not stay good longer. 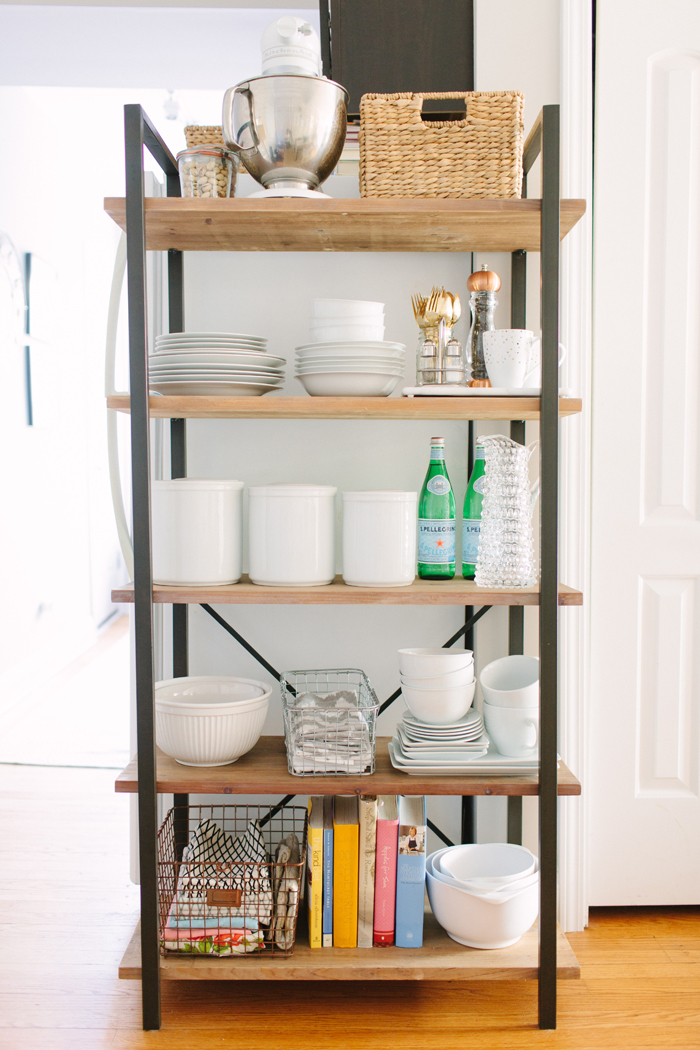 6. Put your new groceries behind your old ones.

If you come home and stash all of your new purchases at the front of the fridge, pantry, or freezer, then the older ones can sometimes get lost and forgotten about in the back. In an interview with Well + Good for the aforementioned article, Ali Webster, PhD, RD, noted that putting the newer groceries in the back when you’re putting them away means that nothing gets lost, and hopefully, everything gets eaten.

Ensuring that your food stays fresh as long as possible isn’t just good for the environment, it’s good for your wallet too. Fresh, healthy food that doesn’t end up in the trash and more cash in your wallet? It’s a win-win.