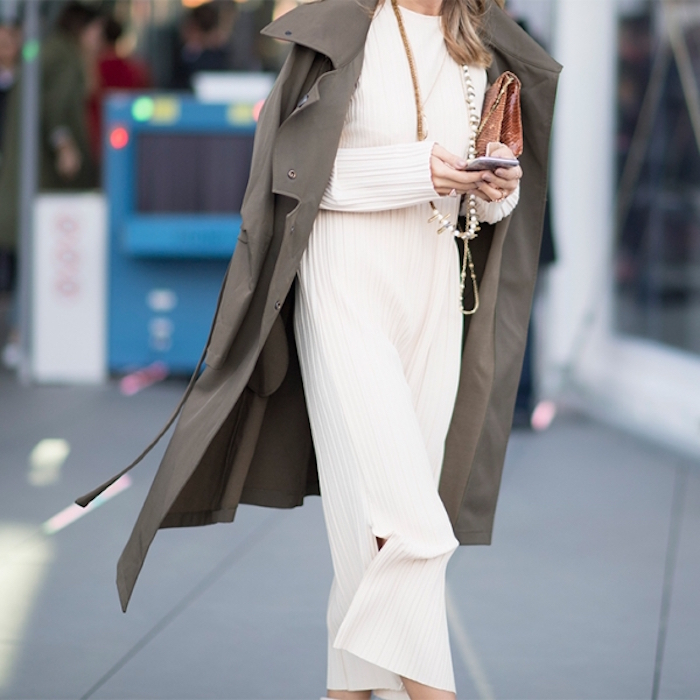 What is an introvert? As Carl Jung once explained it, “Each person seems to be energized more by either the external world (extraversion) or the internal world (introversion).” Though one-third of all people are introverts, it’s not exactly easy to be in this minority these days, particularly in the Western—or at least, American—world.

CURRENTLY TRENDING / FASHION
Back to Office: 10+ Pieces To Shop if You Just Don’t Know What To Wear Anymore
9-5 has never looked better
READ MORE

Large, outgoing personalities are prized (and can even inexplicably win you the Republican nomination for president), which may leave those who are naturally introverted feeling like failures. But that’s simply not true.

Here, seven things all introverts understand about the ways in which they interact just a little bit differently with the world than extroverts do.

Introverts often feel like their “batteries” are drained after any event which requires they interact with many people, including a typical work day. Alone time is necessary if they’re to recharge—too little of it can result in fatigue, frayed emotions and an inability to perform. Most introverts are also acutely aware of the nuance between being alone and being lonely—the former rarely has anything to do with the latter.

Since introverts need quiet time to process their thoughts, they prefer not to participate in spontaneous arguments, or even brainstorms, as much as do most extroverts. This trait can be an asset when utilized in group settings—in Quiet, an experiment in which groups of people were put in a hypothetical survival situation is described. The groups that heeded the advice of the introverts in their group survived, while those who didn’t were not as lucky.

Introverts feel best when they’re connecting on a deep level, and small talk stresses them out. This can cause major anxiety around party situations, which introverts tend to prefer to avoid whenever possible. Stranger danger is also a thing for introverts—not because they’re afraid of new people, but because they’re afraid of having to talk to new people about the weather.

4. When someone flakes on plans, introverts are happy.

Bonus points if the canceled plans were meant to happen on a Friday night. Additionally, introverts tend not to be big on celebrations in which they are the center of attention—think birthdays, bah mitzvahs, weddings and other milestone events.

Read the entire article on The Zoe Report >>