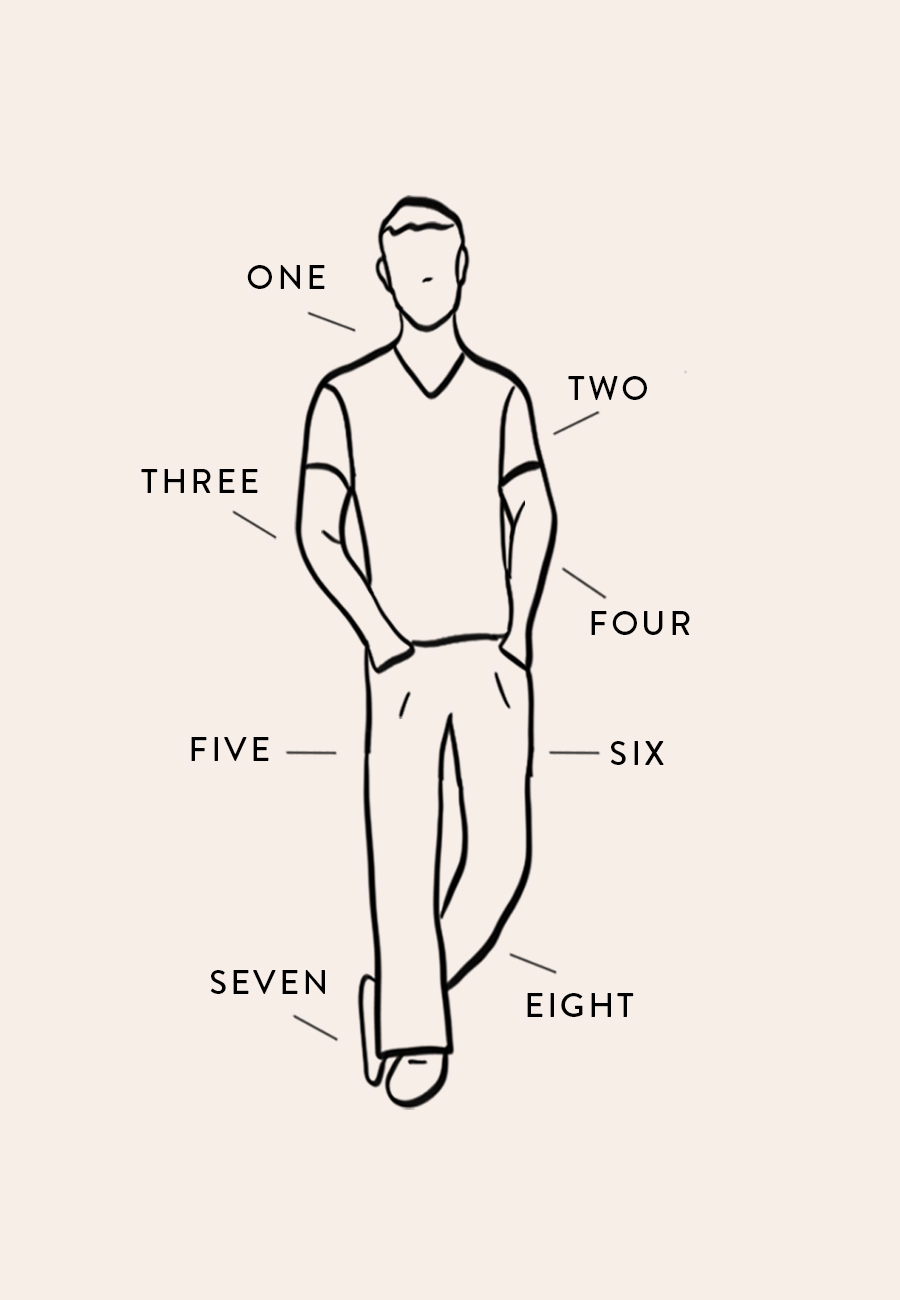 The concept of a f*ckboy only entered common vocabulary in the last few years, but it’s always been a concept. I’d argue some of our Founding Fathers were probably f*ckboys. Dictionary.com defines a f*ckboy as: “that guy … the one who doesn’t respect women, but relies on them heavily.” We’ve either all dated one or we’ve suffered through watching our best friend do it.

I’m going to be honest: when this article was assigned to me, I had a bit of a heart attack for a second because I knew I’d have to delve into some light traumas that I’ve experienced with dating. I know I’m the one writing it, but this article is basically about to feel like an attack on my former self – the me who saw past every single one of these signs and still cried when he didn’t take me to his fraternity formal or wouldn’t introduce me to his friends after two years. All this to say, f*ckboys are more than an Internet meme; at worst, they’re manipulative and frustrating and make us feel crazy (pointing back to my favorite Reductress article of all time: “I’m Sorry I was Being So Crazy While You Were Treating Me Like Sh*t”).

And don’t get me wrong, there are definitely f*ckgirls out there too. These ideas apply to all genders and sexualities — but I do find it’s *much* more common in men (why are we surprised?!).

Don’t judge yourself if you’ve passed up these red flags in the past — but if you’re trying to up your dating game, know that these are the signs to look out for.

1. They keep you a secret

If someone wants to be with you, they’ll want to tell the whole world about it. F*ckboys love to mess around and rarely like to be held down by one person, so of course, they’re going to keep you a secret in order to have as many people on the side as possible.

2. They refuse to define the relationship

Imagine: you’re dating someone for two years, and after two full years, they still refuse to define or give a label to your relationship status. While labels and Facebook Officials are maybe a little 2009, it’s frustrating and confusing to be with someone who doesn’t want to make a commitment.

3. They only ask to hang out when it’s dark outside

No other words needed — we all know this one.

4. They’re always on their phone

If you feel like they’re always ignoring you to be on their phone (whether they’re texting someone else, scrolling, or watching sports videos — AirPods in!), they’re probably not present and not thinking about you when they’re with you.

5. They don’t introduce you to their friends

Are they secretive about their friends and never want to do stuff that isn’t just the two of you? Introducing someone to your friends is a big step, for sure, but it shows that you want to add this person to your existing life rather than creating a life outside of what you already have with the other people you spend time with.

6. They don’t respond to your texts for days

I wrote this and was like, “Wait? Am I a f*ckboy???” I’m not the best texter on earth, but this is a little different. If you’re in a relationship with someone and they seem to disappear for days altogether, especially when you’ve made plans, they’re not respecting your time and communication. We all know communication is a huge part of a relationship, so when someone doesn’t contact you for days on end, they’re showing that they don’t prioritize the relationship. Of course, things come up and people get busy, but if they continuously do this after you’ve brought it up that it bothers you, there might be more at play.

7. They never want to come to your place

If he’s always telling you to come over (and never offering to pay the Uber bill at that), say goodbye.

8. They only ever want to do what they want to do

Being indecisive about where you want to go for dinner is one thing, but when your partner never listens to what you want to do and makes all the plans on their own, they’re disregarding your feelings and input.