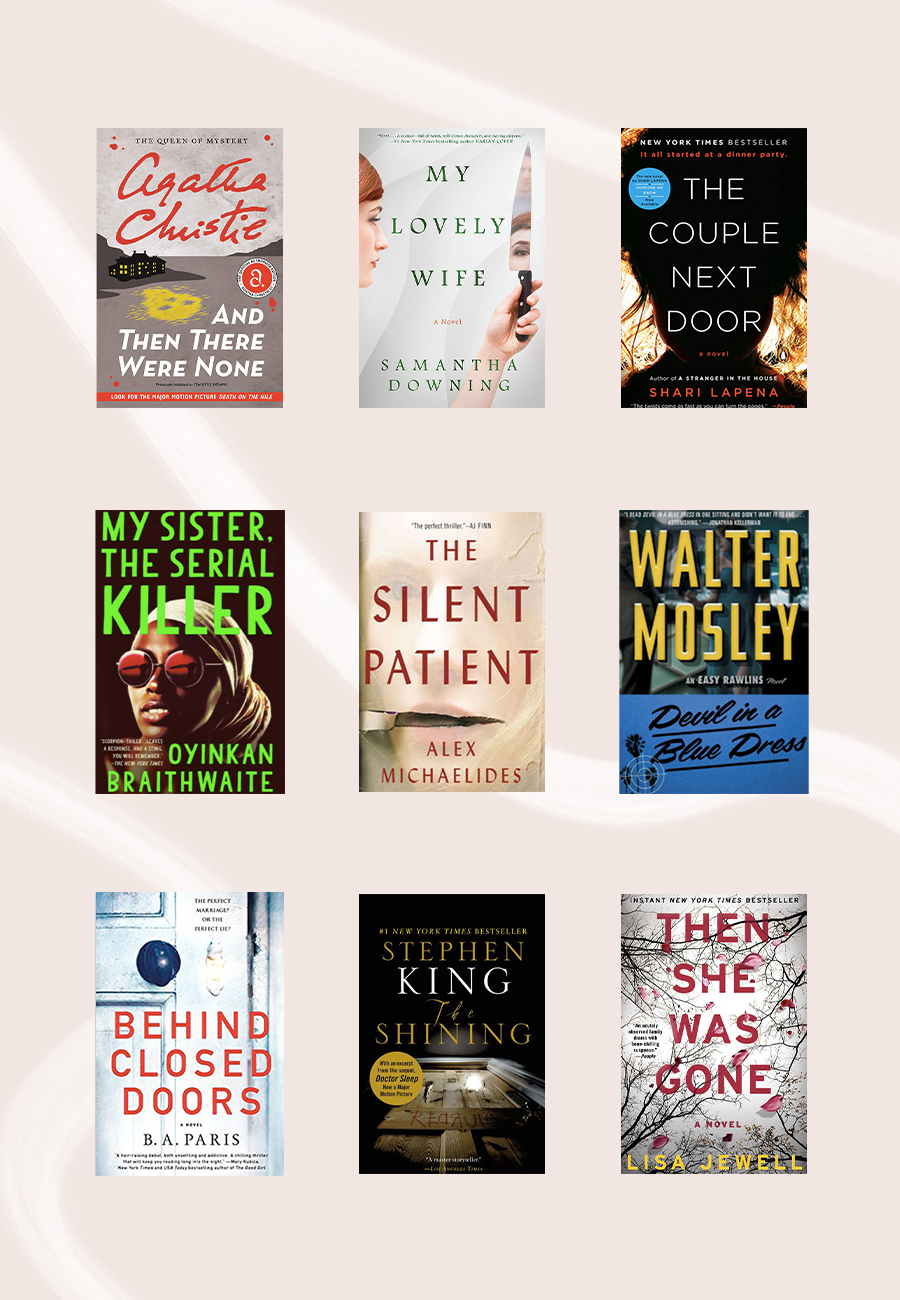 I’ve always been a reader. Since I was young and even throughout high school and college, I’ve always loved being in the middle of a good book—and when I am in the middle of one, it’s basically all I can think about. I devour them within a couple of days and frantically try to find the next one to crack into. 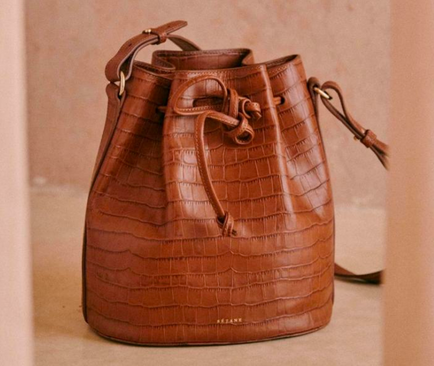 But there’s a caveat: I basically only read thriller books. Since I was in second grade and my dad bought me the Nancy Drew series, I’ve loved feeling the suspense of not knowing what was going to happen in the story I was reading. The problem, though? When thriller books are good, they’re great; but when they’re bad, they’re pretty much worse than a bad book of any other genre.

Choosing between my favorite books is like choosing between my children; I’ve put time and effort into each, and I love them all in their own special way. But after much debate, these are 10 of the best thrillers I’ve read (and some older, more iconic ones too), and I can promise you, they are worth your time. Take a seat outside and prepare to not move until tomorrow—you won’t be able to put these down. 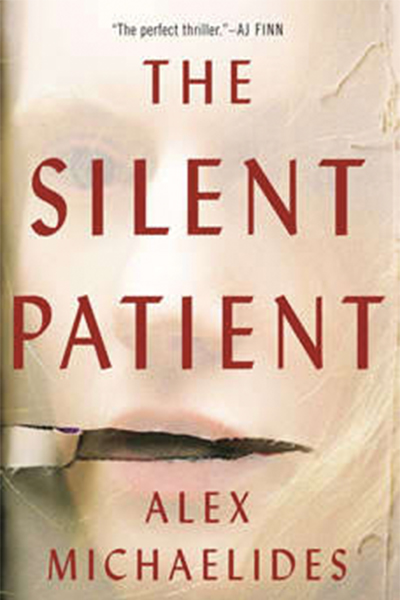 I read this over New Year's last year, and when I finished confidently said that it was the best book I read of 2019. Alicia seemingly has a perfect life, until one day her husband comes home, she shoots him, and then never speaks another word. Her refusal to speak makes her case notorious, and I promise, you won't guess a single thing that happens—from beginning to end. Voted the best thriller of 2019, this one is worth the hype. 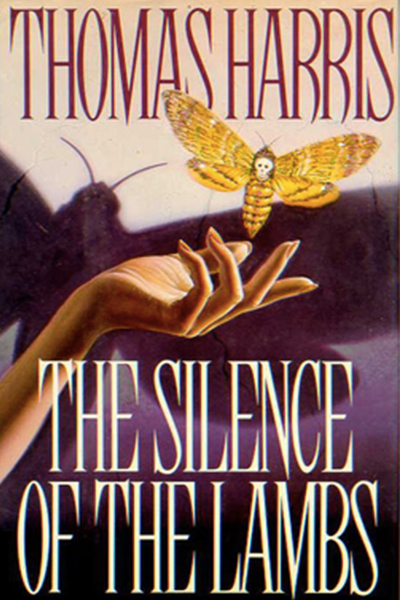 I have been the biggest fan of "The Silence of the Lambs" movie since the first time I saw it (in second grade, mind you). To this day, I will go to my death bad saying that this is the best movie of any genre, period. So you can imagine how fake of a fan I felt like when I only realized last year that, yes, there is a book. I read it within 48 hours, and it is even better than the movie. It gives more insight into the story and the inner workings of Hannibal Lecter's mind, and with Anthony Hopkin's portrayal of him inevitably playing in your head as you read, it doesn't get much better than this. 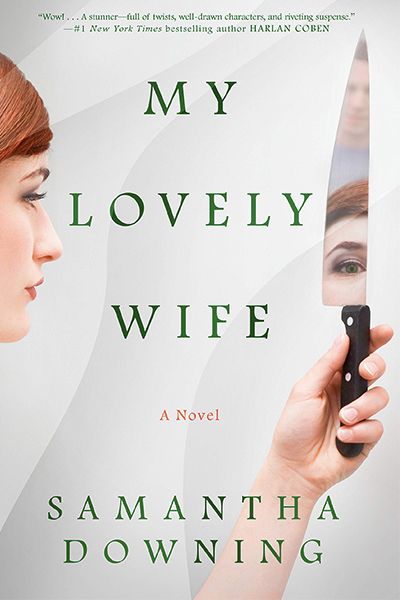 I can truly say that I have gotten everyone in my inner circle to read this since I finished it a month ago. Given that it's about a couple that kills as a hobby, you know it's going to be full of surprises—but you won't ever guess what the main character has up her sleeve. It sounds like it would be crazy gory, but I think anyone could both handle this one and enjoy it. 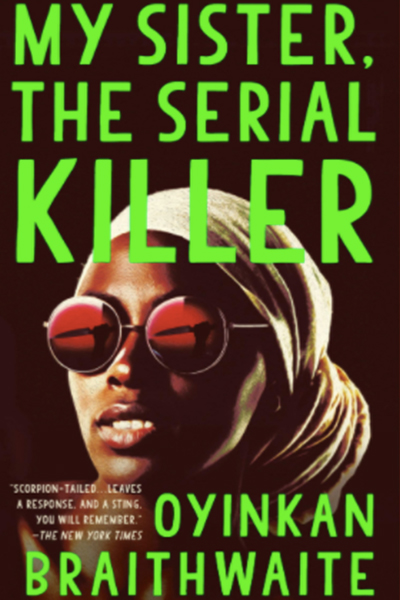 My Sister, The Serial Killer

Korede’s sister Ayoola is beautiful and charming—but now her third boyfriend in a row is dead, and Korede needs to figure out how far she'll go to protect her. Even if you aren't generally a mystery-loving person, the comedy in this book is enough to get you through it in one afternoon. It combines suspense and comedy in a way no book I've ever read does, and it makes for a completely unique, ultra-enjoyable read. 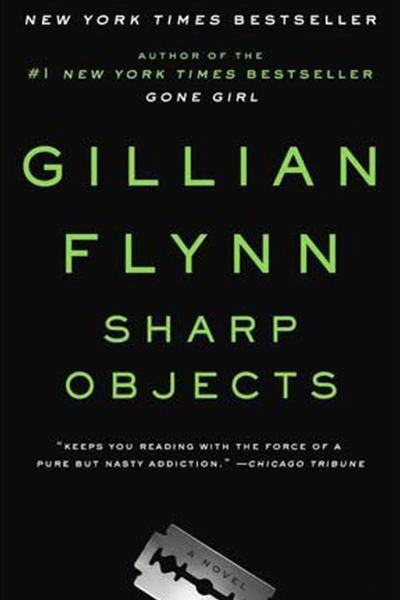 Of the Gillian Flynn books, "Gone Girl" by far got the most hype, and I believe that was nothing but a crime. This book was by far my favorite of her three novels (it was the first one she wrote). It follows a journalist who goes back to her hometown after a young girl is found murdered, but gets more tied into it than she assumed. If you want a fun little project, read this, and then watch the HBO series starring Amy Adams. 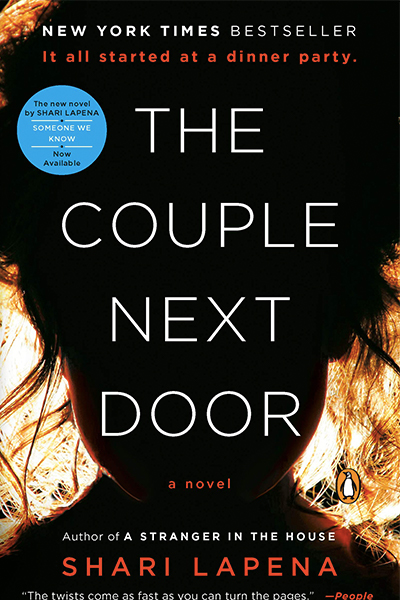 One night, Anne and Marco Conti's baby disappears while they're next door, and suspicion immediately goes to them—but what actually happened is much more complicated. This story has turn after turn after turn, and made a lasting impression on me since I read it months ago. 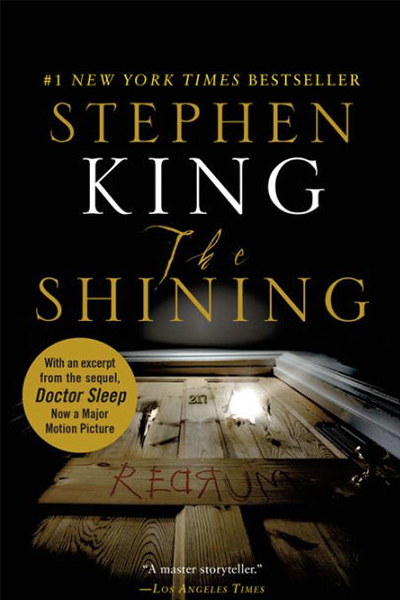 No list of thrillers would be complete without the king of horror himself, Stephen King. Yes, "The Shining" is known for its film, but the book is truly so much better (how many times have I said this in my life?). The movie is basically only the tip of the iceberg when it comes to this story—the 447 page novel is the gold standard of horror and thriller books. 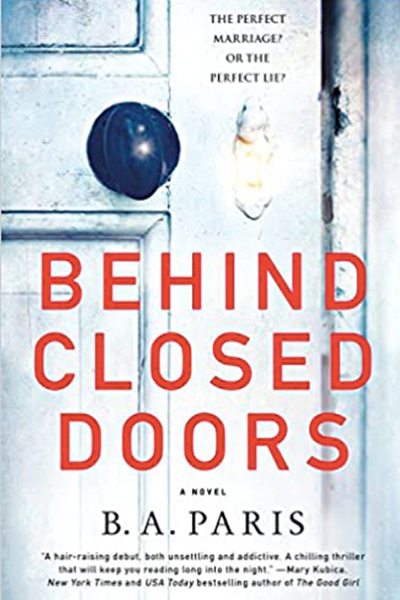 Jack and Grace seem like the perfect couple, but—you guessed it—what you see on the surface is only the half of it. I read this book on a single plane ride, and it's one of the scariest concepts of any book I've read because of how realistic it is. A page turner if there ever were one. 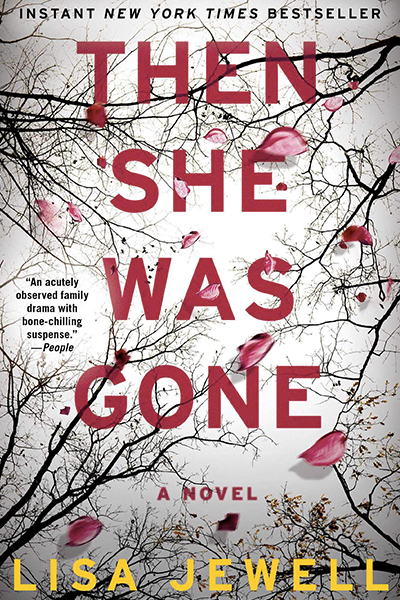 I only read this book last weekend, but it was such a wild ride that it has automatically made it onto my top 10. Ellie Mack gets kidnapped as a 15-year-old, and 10 years later, her mom gets the trauma dug back up. Good thrillers surrounding plausible events are hard to find, but this one is nothing if not believable. 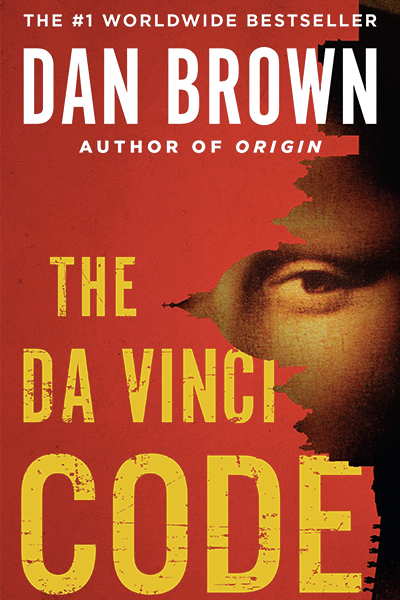 This book is far from new, but when I sit and think about the most memorable thrillers I've read, this sits very close to the top. It's such an elaborate and genius story that it's hard to believe that anyone could come up with it—it has layers and layers of plot and keeps you on the edge of your seat the entire time. Even if you've seen the movie, the book is well worth the read. 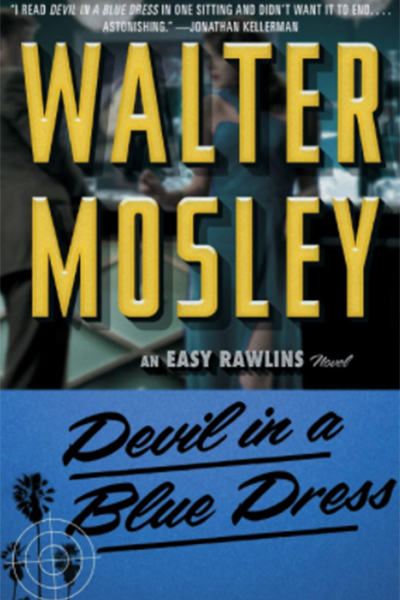 Devil in a Blue Dress

I had to read this book for a lit class in college, and it was the quickest I ever finished any mandatory reading in my life. It's a classic detective novel, but has layers and layers of story beneath it that makes you fall in love with it from the second you begin. It's also set in the 1940s, which gives the setting and dialogue something different than any new releases. This is book one of Mosley's "Easy Rawlins" series, and let's just say that there's a reason he's published more than 40 books. It's a classic, and if you're new to crime or thriller novels, this is a great place to start. 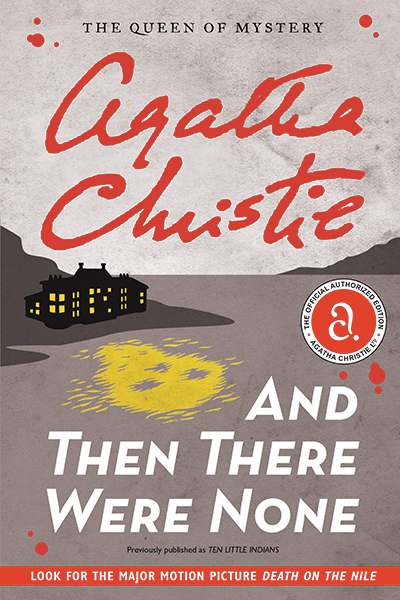 Agatha Christie has been called the "gateway drug" into thriller and crime novels, and that's exactly how she worked for me. I read this book for school in sixth grade, and it was the first thriller I ever read. It's one of the most well-known books of all time and is the reason I fell in love with suspenseful books. If you've never read it, now is the time to add it to your list. 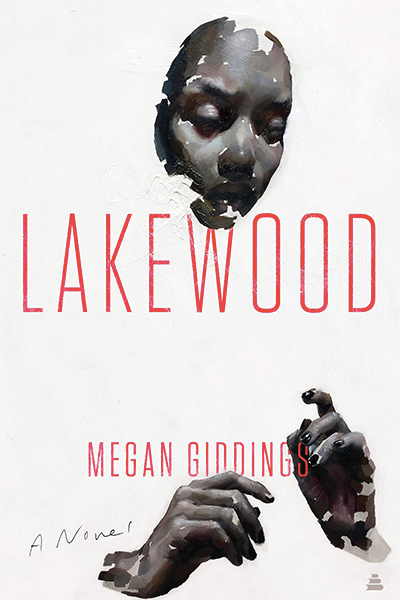 While this wouldn't technically be considered a thriller, it's impossible-to-put-down qualities and how terrifying it is to its core put it on this list. It follows Lena, who recently found out the extent of her family's debt after the passing of her Grandma. She stumbles upon a job that seems too good to be true, but requires participation in a medical experiment. It's been compared to "Get Out" and "The Handmaid's Tale," and is a startling commentary on class and race.