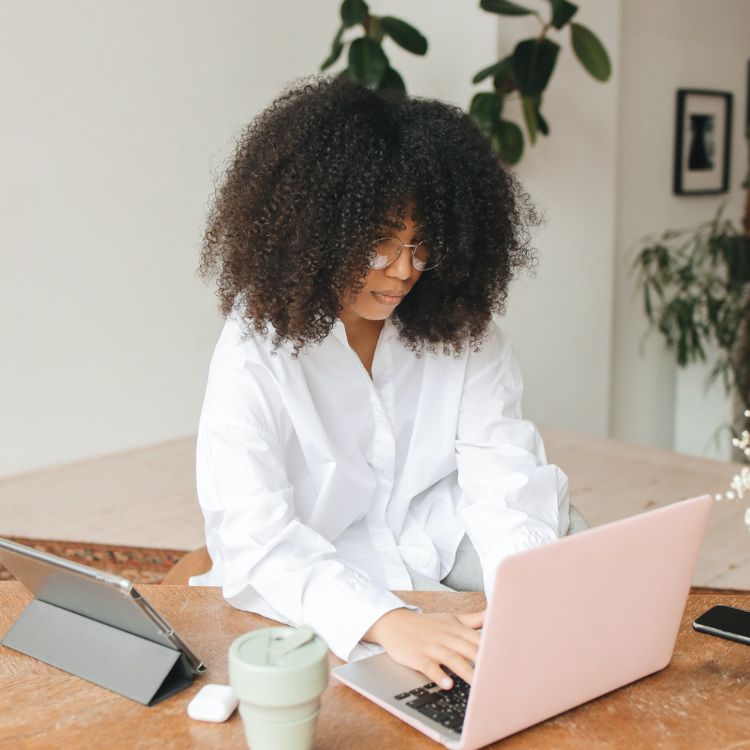 Being a Black woman in America is incredible. We are innovators, trendsetters, conversation starters, creative geniuses, academic standouts, and pillars of home and family. A Black woman’s imprint can be found in everything from cuisine to space exploration, yet Black women make 58 cents for every dollar a white man makes. (For Black mothers, that number is only 50 cents.) A difference of 42 cents isn’t something to scoff at. On average, Black women lose roughly $2,000 each month, $24,000 each year, and $964,000 (nearly $1 million!!) over the span of a 40-year career because of the pay gap.

Black Women’s Equal Pay Day calls attention to the sexism and racism behind Black women making a fraction of what they should in the world’s largest economy. It is set on a different date each year and based on how many additional days it takes a Black woman to earn the same annual salary as the average white man. Last year, Black Women’s Equal Pay Day was in early August—this year’s date landing in late September shows that the pay gap is getting worse as it takes Black women even longer to earn equal pay.

Why The Pay Gap Exists

It’s difficult to point to one specific reason because many factors limit the earning potential of Black women. Institutionalized racism and lackluster access to financial resources are huge contributors, and another major factor is what’s known as occupational segregation (the over- or under-representation of certain demographics in particular jobs and industries). Despite being one of the most educated groups in the U.S., only three Black women have ever been the CEO of a Fortune 500 company, only 3 percent of engineers are Black women, less than 3 percent of attorneys are Black women, and only 2 percent of doctors are Black women. In contrast, Black women are more likely to work in lower-paying jobs in the service, hospitality, and healthcare industries. This is occupational segregation in action.

Disparities in income naturally lead to disparities in wealth, continuing a cycle that leaves Black women and Black families vulnerable to economic instability. Income is simply the amount of money that a person earns, but wealth considers assets and debt. Since Black women generally have more student loan debt than any other demographic group, many Black women often start off needing to play “catch up” in order to enjoy the same economic benefits afforded by their degrees and higher learning. Being the most educated demographic group comes with a hefty price tag, and without familial wealth similar to that of white counterparts, Black women are left to foot more of the bill.

More outstanding debt means less opportunity for home ownership or other methods of gaining assets. It also means more instances of taking low-paying jobs out of necessity instead of being hired for positions based on appropriate educational and occupational experience. See how the cycle continues? 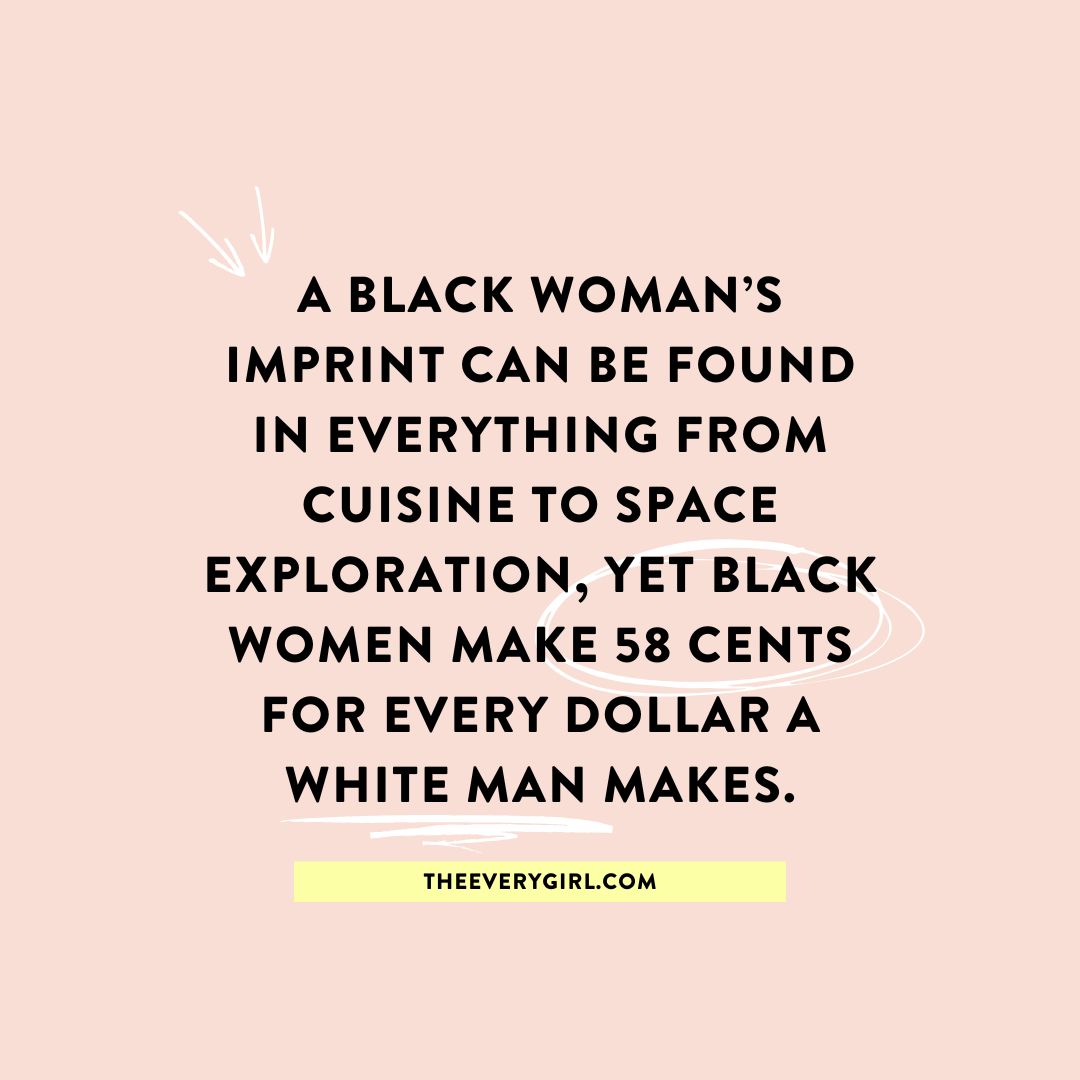 Where Black Women Fit in a Changing Labor Landscape

Asian and white men are the highest earners in the U.S., which tracks with white men holding the most leadership and management positions. After multiple years of “Great Resignation” talk and a modern labor movement seeming to brew quietly yet consistently, America’s workplace culture and practices are on a clear trajectory toward transformation. For example, “quiet quitting” is a recently coined phrase describing employees who stick to the specific job duties outlined in their job descriptions—nothing more, nothing less. There is also a growing trend for companies to post a wage range for candidates applying to open positions. Gone are the days when it was taboo to discuss salaries and promotions or work culture and corporate responsibility. More and more, workplaces are becoming transparent about earning potential and more balanced with performance expectations.

The changes in the labor landscape are promising for millennials and Gen Z’ers who have many more years of work ahead of them. What is yet to be seen is whether or not these changes will directly impact the pay gap for non-male, non-white men. Black women continuously invest time, intellect, creativity, and resources into American society, yet Black women take the brunt of financial disparities in the U.S. As companies start catching up with modern labor trends, the success of modernization will partly rest in ensuring that Black women finally receive equitable returns on these investments. Black women cannot be forgotten as we advance toward fairness and transparency in the U.S. labor system. Whenever you can, advocate for Black women at work, hire Black women, promote Black women, and pay Black women what they deserve. 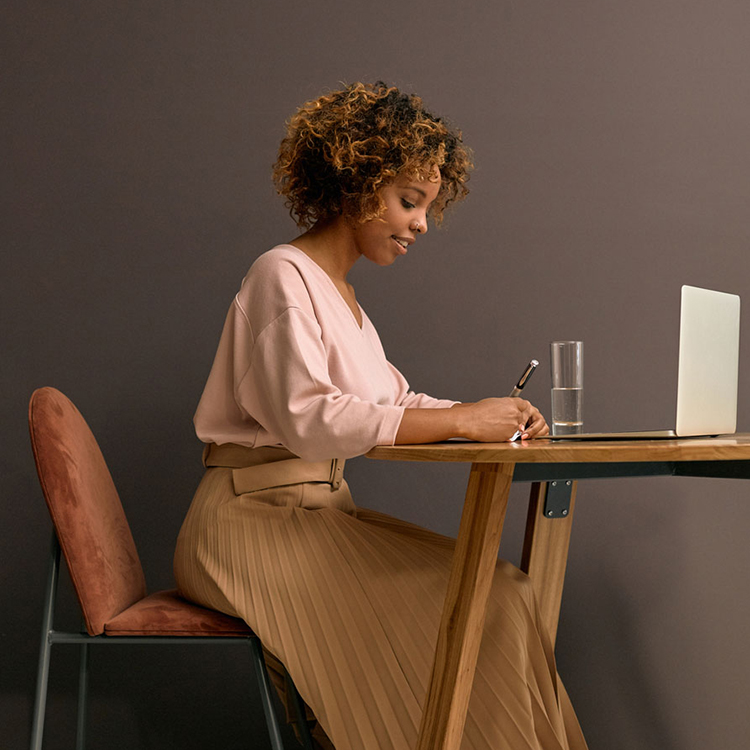