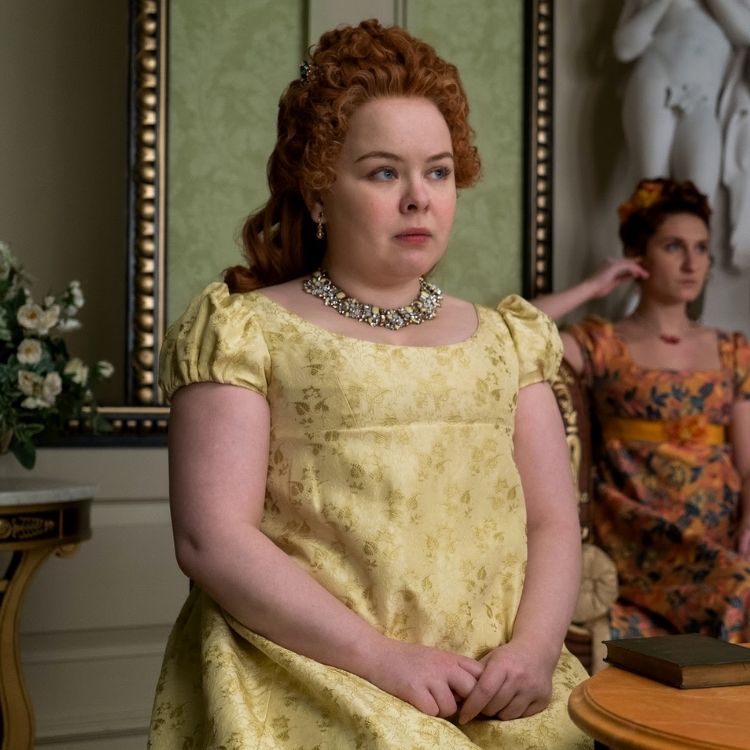 Dear readers, it has certainly been a long wait since our favorite society characters graced our screens with their presence. But luckily for us, that wait is very nearly over. On March 25, Bridgerton returns with season two, and to say we’re excited would be the understatement of the century. While we fell head over heels for Daphne and Simon in season one, this next chapter will center on Daphne’s oldest brother Anthony’s search for a wife. Let us take a moment to again weep at the departure of Regé-Jean Page from the series. Yes, we’ll surely miss Daphne and Simon, but I have it on very good authority that the new season will be just as good as the first one—I heard from the cast and author of the books themselves. So, ready your gowns and let the countdown begin; here’s everything we can look forward to in Bridgerton season two.

Throughout all of season one, Colin Bridgerton was fixated on his relationship with Marina, completely blind to Penelope’s feelings for him (ugh, men). While we suffered through watching Penelope silently pine for Colin as he paid her no mind, season two promises to be different. In the words of Nicola Coughlan, who plays Penelope, herself: “People are going to be very excited for Penelope and Colin this season,” as their relationship developed a lot while Colin was in Greece. Coughlan further revealed that while Colin was away, he and Penelope were penpals, and as we know, Pen is quite the writer, so we can only imagine how well she expressed herself—and maybe her feelings—in those letters.

The Pall Mall scene is happening

Book readers, rejoice! That scene between Anthony and Kate is happening. Yes, I’m talking about the Pall Mall (which is basically a game like croquet) scene. If you have no idea what I’m talking about, I won’t give anything else away. Just prepare to rewind and rewatch this scene a million times—it’s a fan favorite and one Bridgerton author Julia Quinn specifically requested be included, and for good reason. When Quinn confirmed the scene would be coming to life in the show, the listeners went absolutely wild.

There’s a lot to love about Bridgerton, I know, but Queen Charlotte’s obsession with Lady Whistledown might be one of the most fun storylines. She’ll stop at nothing to figure out who the infamous gossip is, including imploring Eloise to divulge everything she knows. But beyond that obsession, we learned precious little about the Queen’s private life. According to Golda Rosheuvel, who plays Queen Charlotte, that is going to change in season two (but don’t worry, she’ll still be on the hunt for Lady Whistledown; Rosheuvel also admitted that the Queen actually gets close to discovering her this season). So far, we’ve only seen small glimpses of Charlotte and the King’s relationship in his brief moments of lucidity. However, Rosheuvel assured us that we’re going to learn more about their relationship and the bond they share.

The Sharmas are joining the fray

The ton got a new family this year with the Sharmas returning to London. The Sharma daughters, Kate and Edwina, are sure to be the talk of the season, but it’s Kate that fans will be most excited to see on screen—she’s Anthony’s main love interest. We already know the show will include the fan-favorite Pall Mall scene, but if you haven’t read the books and have no idea why you should be excited about that, maybe this will get you excited for the Sharmas. The actors who play both Sharma sisters (Simone Ashley as Kate and Charithra Chandran as Edwina) were cast after doing chemistry tests over Zoom. Yes, you read that right. Zoom. This means Ashley and Jonathan Bailey, who plays Anthony, did their initial chemistry test over a video call and passed. If that doesn’t tell you all you need to know about how these two will interact on screen, I don’t know what will.

We’ll learn more about how Lady Whistledown gets her gossip

We come to Bridgerton for the romance but we stay for the gossip, waiting with bated breath for that voiceover to drop little nuggets of juicy intel to turn the ton on its head. At the end of season one, we learned who was behind Lady Whistledown’s column, and my jaw is still fully on the floor after the reveal. In season two, we’ll learn more about Whistledown’s process—including just how she seems to know everything about everyone. According to Coughlan, (Lady Whistledown herself), season two gives viewers a more confident Penelope who knows she has everyone in the ton wrapped around her finger. However, Penelope’s best friend, Eloise Bridgerton, is just as determined as ever to discover Whistledown’s identity—promising drama and excitement in the new season.

“Chic,” “scandalous,” “heartbreaking,” “swoon-worthy,” “spicy”—all words the Bridgerton cast used to describe season two. To be quite honest, it’s hard to imagine just how Bridgerton can improve upon the perfection that was the first season, but with the cast themselves describing the new season this way, I’m willing to bet season two is going to have everything we loved from season one and so much more—even if the Duke of Hastings won’t be around the ton this time around. Mark your calendars, folks, March 25 will come sooner than you think. 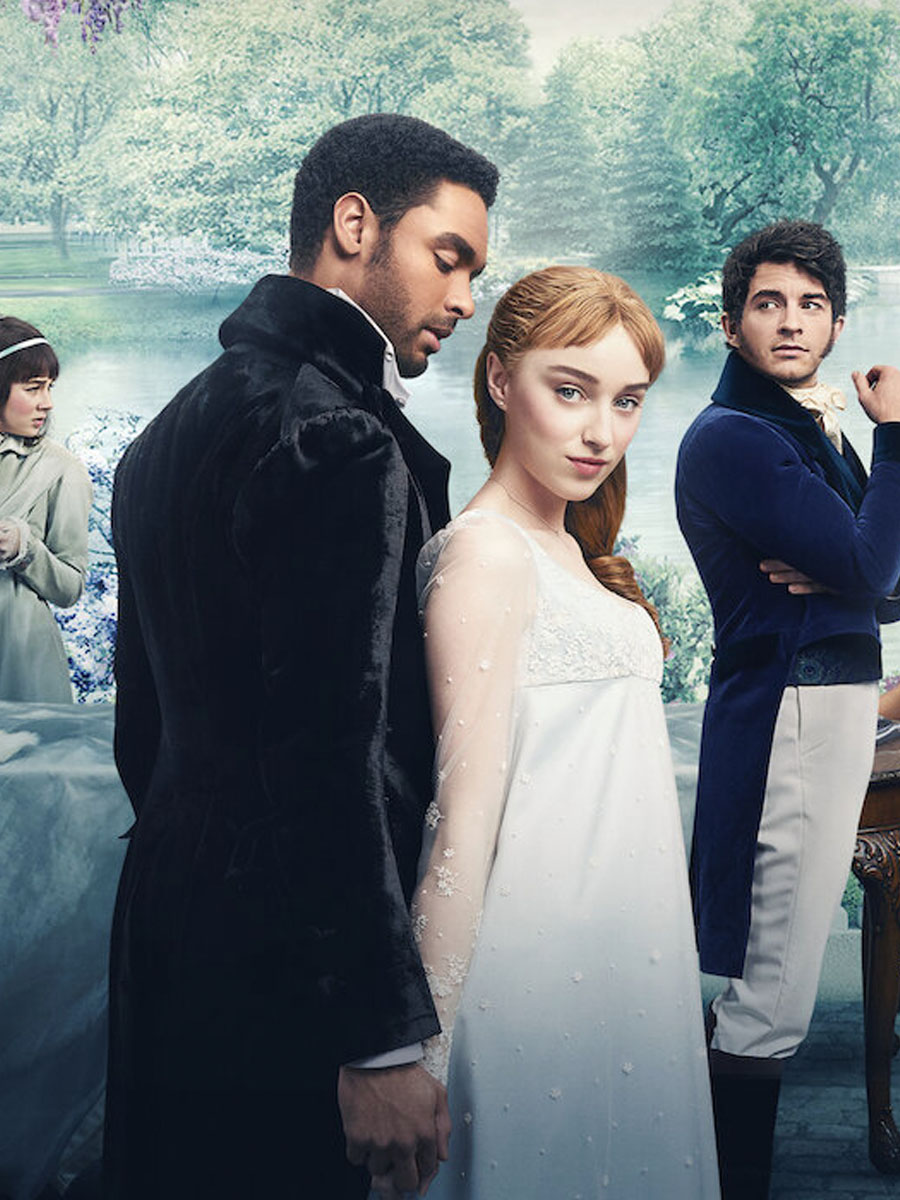 17 Books To Read if You Loved “Bridgerton”
READ NOW