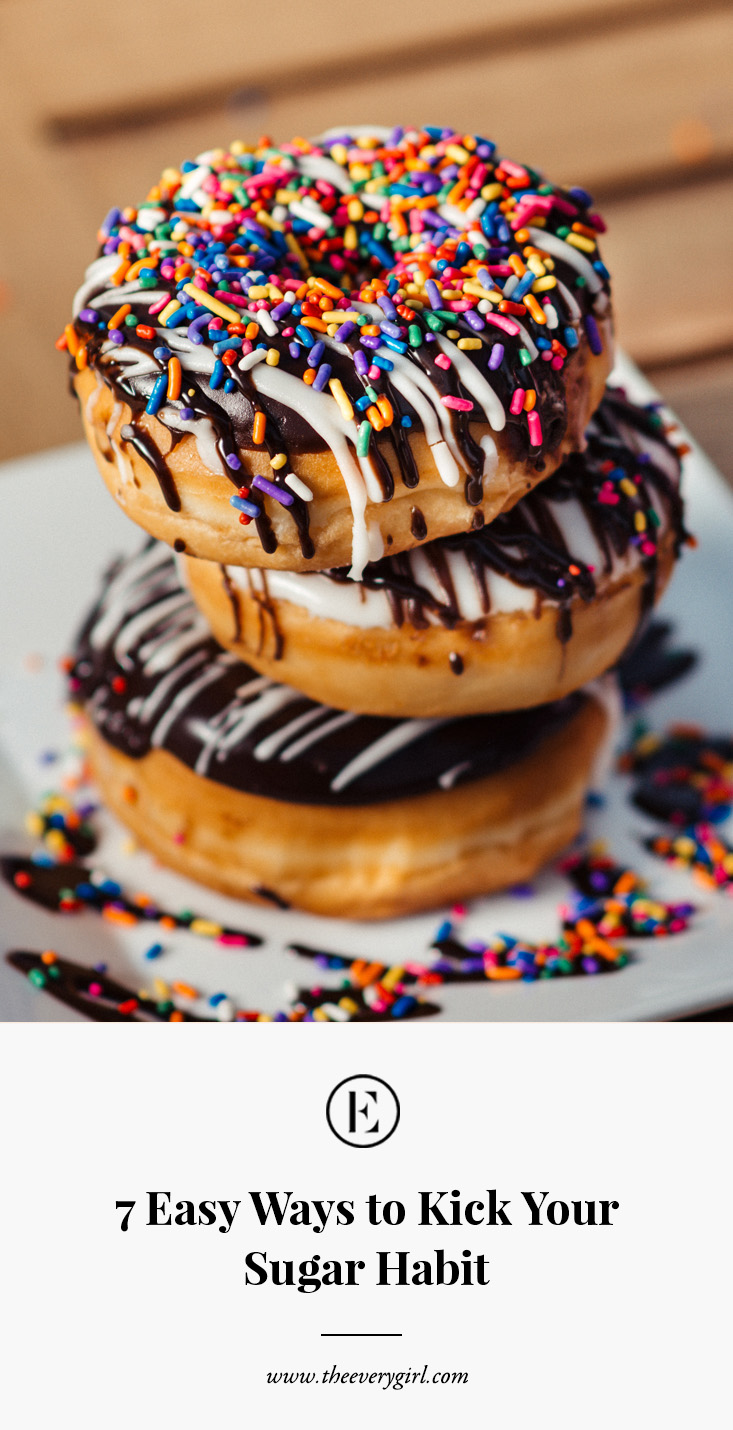 Sugar is notoriously one of the absolute, hands-down worst things for your health. It’s been linked to a number of chronic conditions, and, back in 2015, the World Health Organization released new guidelines advising adults to cut back their intake of added sugar to less than 10 percent of their “total energy intake,” while also noting that cutting back even further, to less than 5 percent, would be even better. But actually doing that can feel just about impossible, particularly here in the U.S., where it seems that sugar is added to just about everything, am I right?

It actually doesn’t have to be so impossible though, but if you’re going to try to reduce your daily sugar intake, you’re probably going to have to be willing to do a little more work, pay a little more, or adjust to things tasting a bit differently than they did before. If you’re really serious about cutting back on sugar, however, it’s worth it.

Though definitely not effort-free, making sauces, soups, and condiments yourself means that you know that it has no (or less) sugar added to it. You’ll never miss the sugar in marinara and other tomato sauces.

You can also buy no-sugar-added sauces and condiments, but they tend to cost a bit more than their counterparts with sugar.

2. Add a little less to your tea or coffee.

Going totally sugar-free is definitely an adjustment, but especially so if you’re used to drinking heavily-sweetened coffee or tea to wake yourself up in the morning. Try adding just a little bit less sugar or sweetened coffee creamer at a time. You’ll give yourself time to adjust slowly to the less sweetened version, and, eventually, may be able to get rid of it altogether.

Though you might think opting for low-fat foods is the smart choice, it’s not much of a help if you’re trying to cut down on your sugar intake. Some lower-fat foods are full of sugar. According to The Telegraph, some low fat foods actually contain more sugar than the same foods that aren’t low fat.

4. Learn how to read labels.

Knowing what to look for on a label is super important if you’re trying to reduce your sugar intake because sugar can be listed on the label in many different forms, as Northwestern Medicine noted. Doing your research and recognizing the different ingredients that might indicate added sugar can help you more successfully reduce how much of it you’re eating. 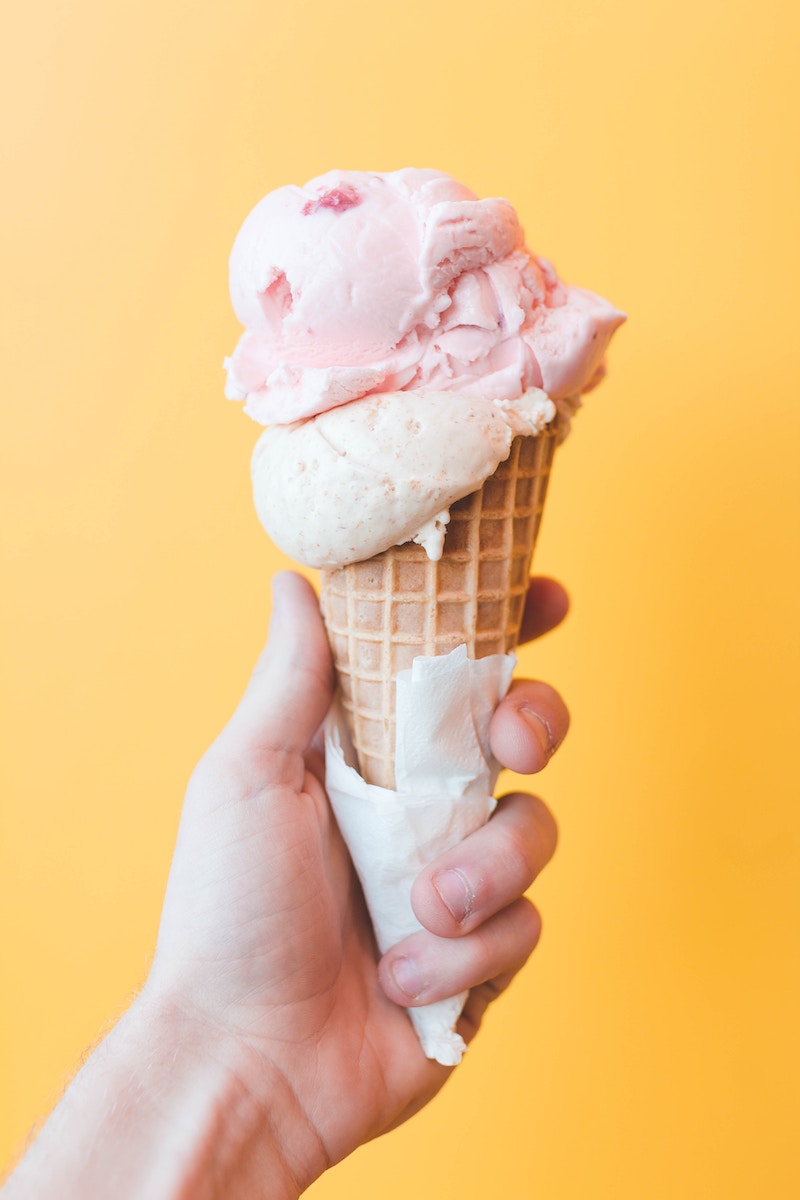 5. Skip dessert, or, at least, swap it for something else.

If you have a major sweet tooth, cutting back on sugar can feel incredibly daunting. That being said, one of the simplest ways to do so is to skip dessert. If you can’t stand the idea of giving up your post-dinner mint chocolate chip completely, however, consider trying to limit dessert to certain nights each week. You could also swap your standard dessert for a piece of rich chocolate or a piece of fruit (like a peach sprinkled with cinnamon).

6. Make a change at breakfast.

Cereals and yogurt can be sources of tons of hidden sugar, so one way you can try to cut back a bit is to make a change in your regular breakfast go-tos. You can get lower sugar options of both cereal and yogurt, or you could shift gears to something like eggs, which are full of protein, which will keep you fuller longer.

If you drink a lot of soda or fruit juices, this is an easy and fairly obvious way to cut back on sugar. Rather than switching to sugar-free options, however, you’re actually better off just switching directly to water. According to Healthline, more research is needed to know whether or not diet sodas are actually harmful to your health, but water is always going to be a better choice.

Cutting back on sugar can seem really overwhelming (not to mention sort of sad sometimes), but taking small, easy, seemingly inconsequential steps to curb your sugar intake can mean real health benefits. And what’s not to like about that?