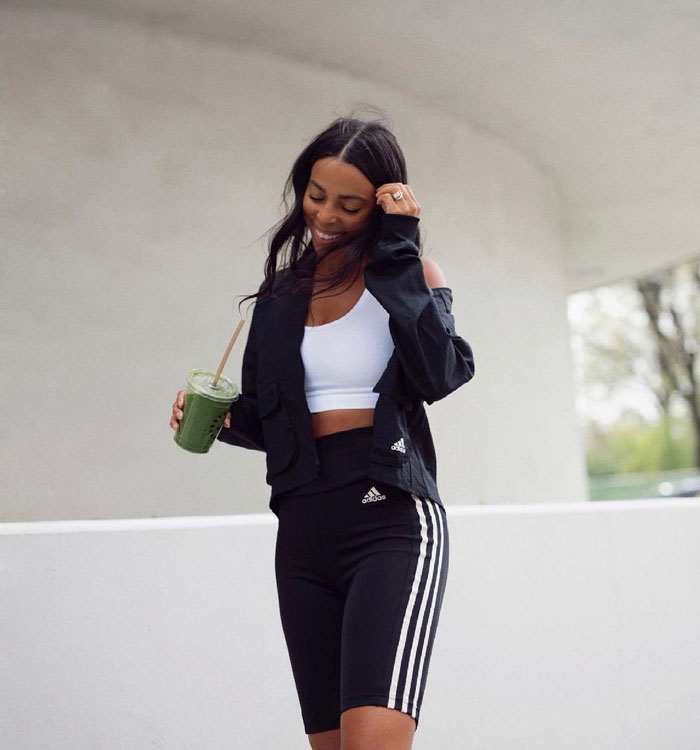 So the newness of your New Year’s resolutions have worn off and you’ve totally lost motivation, or maybe you even forgot about what goals you set on Jan. 1 in the first place. First of all, take a deep breath and know you are not alone. Research shows 80% of people abandon their New Year’s resolutions by February—the cycle of goal setting, loss of motivation, and eventual failure is all too common. But just because your New Year’s resolutions aren’t working out so far doesn’t mean 2022 can’t be your happiest, healthiest year yet. I asked therapists what to do if you’re in that 80% of people who have already quit their resolutions. Read on for their tips on what to do next and how to achieve your best self by 2023.

Resolutions we don’t keep give us insight into what not to do, so you know better how to set goals you will achieve. Jessica Rabon, a psychologist and host of the Psych Talk podcast, explained that we often set large goals or have huge expectations. “We set grand goals without a plan and make goals that are unrealistic based on where we currently are,” she explained. So instead of focusing on the ultimate goal, set smaller, more realistic goals that will ultimately get you to where you want to be. An important part of setting a realistic goal is identifying where you are right now. Set goals that feel realistic and maybe even easy. “If we set a goal and accomplish it, we are more likely to continue working toward a larger goal,” Rabon explained.

For example, if your overall resolution is to exercise more and you aren’t exercising at all, set a smaller goal to go for a walk two times per week or do an at-home workout one time per week. Once you accomplish that goal, you can increase the frequency and intensity (and you will be more motivated to do so). “Goals are successful when we start small so we don’t overwhelm ourselves and we loop goals into behaviors that we already do,” agreed Kristen Gingrich, a licensed therapist who practices “no BS therapy.” This can be done by taking habits you already have, like taking your dog for a walk every morning and increasing the speed or distance in which you walk them, to work toward your fitness goals.

2. Refocus on current behaviors, not the outcome

According to Rabon, another reason resolutions often fail is because we set goals that are out of our control. For example, weight loss is a common goal, but the exact amount of weight we lose is not fully in our control because there are a lot more factors than just diet and exercise. “A common mistake is focusing solely on the outcome rather than the behaviors that will get them there—especially if the goals are extremely broad (i.e. get healthy, improve relationships),” she explained. Setting a plan around the behavior that can help you achieve your goal will help narrow your focus and make it easier for you to recognize when you need to adjust your behaviors to better fit your goals and your life.

If your resolutions are not working out, think of specific behaviors that will get you closer to that goal, like drinking a certain amount of water per day, eating more fruits and veggies, developing a good sleep routine, or moving every day. “What we should be looking to do is make any goal more achievable,” Gingrich agreed. “When we focus on behaviors and smaller habits, it builds confidence, so we can slowly build from that.” Focusing on smaller behaviors can then lead you to a bigger goal and ideally to your desired result.

3. Reframe your idea of failure

For most of us, failure is often perceived as very black and white. “If I set a resolution to read five new books each month and in January I only read four, we perceive that as a failure because we didn’t meet our goal,” Rabon said. Instead, we could look at it as: We succeeded at reading four books. “In every perceived failure, there is a success—even if it is not obvious at first.” So if you think you failed your New Year’s resolution, you probably aren’t focusing on what you were successful with.

“We need to acknowledge our humanness. Some weeks are going to be better than others, and that’s OK,” Gingrich said. Some weeks, we may not quite meet our goals, but we can still look at it as a success if we practiced the behavior sometimes or even just made an attempt. “We are wired to always look at the negative, but it’s important to notice the baby steps that we do take,” Gingrich advised.

When we feel like we have not succeeded at a goal, our default is to be hard on ourselves, so it’s important to put in work to give yourself grace and practice self-compassion (because being critical of yourself is not motivating). “Self-compassion has three components: self-kindness, mindful awareness, and common humanity,” Rabon explained. She suggested that if you are having difficulty speaking kindly to yourself, ask yourself,  “What would I tell a friend in this situation?”

Another way to practice self-compassion is to remind yourself that it is not only OK but should be expected to have setbacks when reaching any goal. “We typically want things quick and fast, but achieving goals and lasting changes requires a slow and steady pace,” Gingrich explained. In other words, remind yourself of the cliche that Rome wasn’t built in a day (because they didn’t see it as a failure, and neither should you).

5. Focus on your values

“If you can identify your values (or the things most important to you) and create goals that are in alignment with those values, you are more likely to stick with them because they align with the life you want to live,” Rabon explained. If we set goals because we think we have to rather than because it aligns with our values, we are more likely to give up on those goals. Gingrich suggested asking yourself, “Why did I want this in the first place?” This can get you in touch with the reasons you set this goal and what you were hoping to gain from achieving it. “When you identify the ‘why’ that aligns with your values, you can create other goals that may be better suited for you,” Rabon suggested. This can help you find more motivation and get you back on track.

6. Remind yourself that the resolution failed you, not the other way around

While our default is often to blame laziness, lack of willpower, or busy schedules when a resolution does not work out, the truth is that we did not fail the resolution; the resolution failed us. “If a resolution did not work out, it was likely too big or did not align with what we value, and therefore, we didn’t complete it,” Rabon said. That does not mean you are a failure; it means the resolution needs to be adjusted to better fit our needs, lifestyle, and values. Not every resolution is meant to be kept—some resolutions don’t work out because they’re not what we actually need to achieve. When you realize that the resolution failed and not you, you can set new, more realistic goals for the rest of 2022 and reassess what goals you actually want to accomplish. 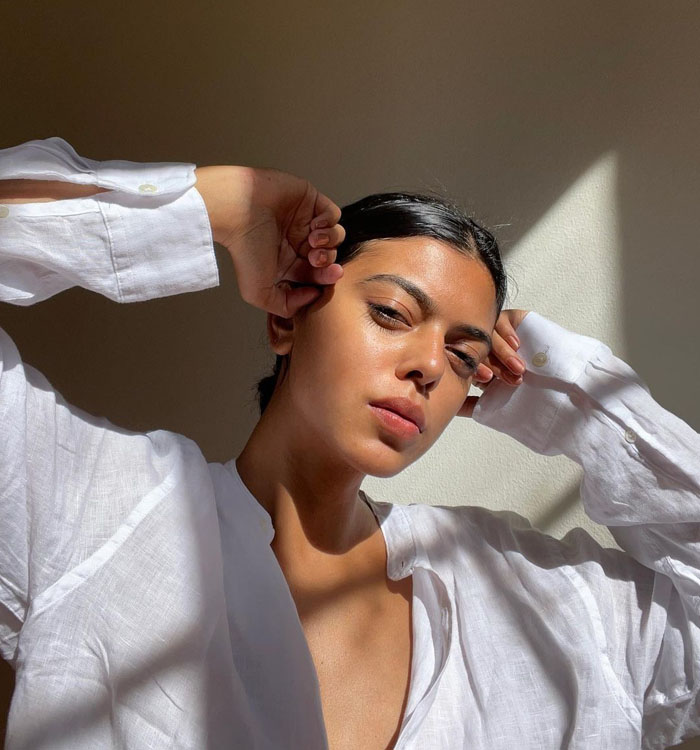