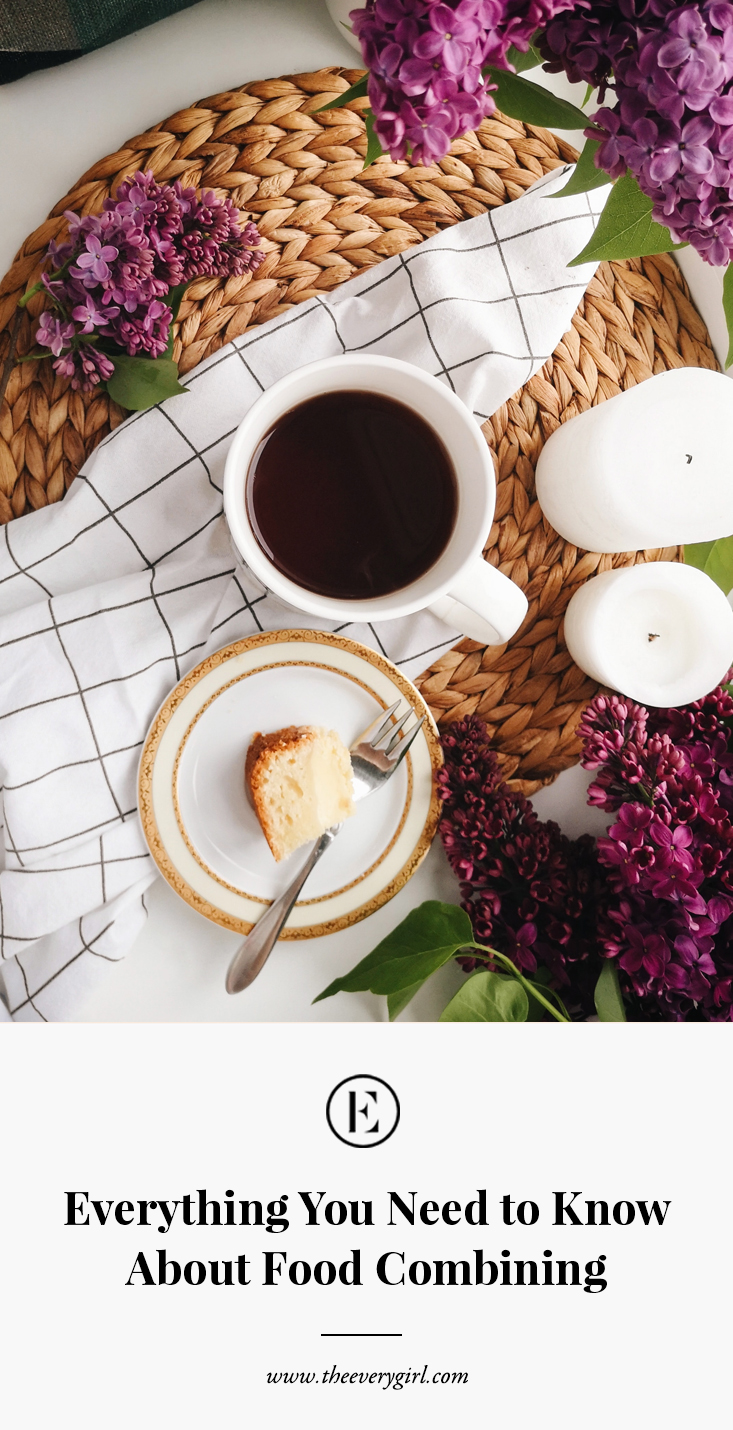 Just when you think you’ve encountered (or attempted) every fad diet in the book, you open Pinterest and fall upon a pretty graphic of an unfamiliar diet that claims to hold “the secret” to beating belly bloat, gas, and indigestion. Your list of “must-try” nutritional hacks is likely as long as the standard CVS receipt (6’4’’), but you feel bloated after consuming far too much cheese while stress-eating during the Riverdale finale and you’re willing to try just about anything.

A few weeks ago, I was out to eat with a friend at our go-to patio hangout. As per usual, I grabbed the menu and scanned it for the most crave-worthy item they offered. I fell upon the lemon roasted chicken with a side of mashed potatoes, closed my menu, and set it down with a satisfied smile on my face. In my mind, I considered the choice to be a healthy one (mostly because it wasn’t fried or from the frozen pizza section).

When I confidently stated my order to the waitress, my friend nearly fell out of her chair. “A protein and a starch? I could never.” I giggled and stated “OK, Brit, what new diet are we trying now?”

Food combining. Ever heard of it? Up until a few weeks ago, I hadn’t. 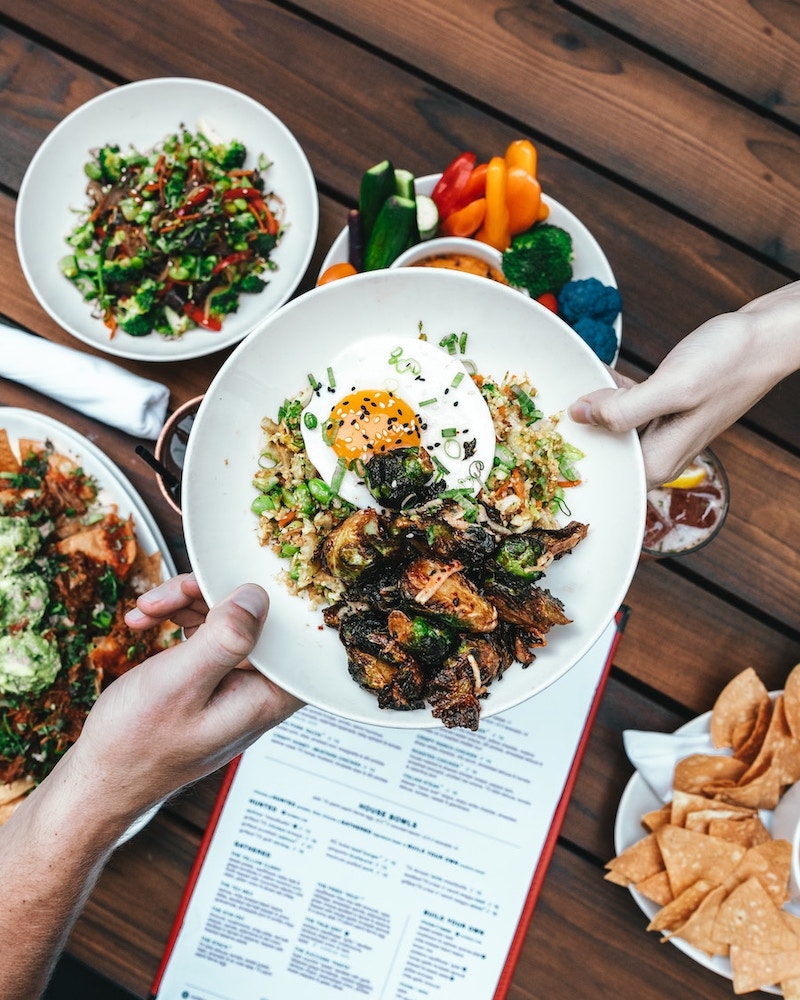 It may be that food combining is just now making its way into our hearts and onto our news feeds, but this bout of fame is not FC’s first rodeo. In fact, the practice of food combining has origins in the Ayurvedic medicine of ancient India. At its roots, FC is the belief that some foods pair well together, while others do not. It puts a spotlight on certain groups of foods, their transit times, the enzymes required for their breakdown, and how to combine said food groups to optimize digestion.

Let’s break it down. The guidelines of food combining are based on two principles:

Different foods have different digestion times, and the idea with food combining is that being mindful of transit times can prevent a digestive backup. Generally speaking, proteins take longer to digest than carbohydrates. Because proteins are complex molecules, it takes our bodies a bit longer to break them down into amino acids. Carbohydrates (both simple and complex), on the other hand, are less complex than proteins and are able to move through the digestive process more quickly. Supporters of FC believe that combining a fast-digesting food with a slower digesting food can delay digestion in your gut.

Foods require specific enzymes to be broken down, and these enzymes work at specific pH levels in our gut. Food combining theorists believe that if two foods require different pH levels for digestion, the body cannot properly digest both at the same time. In FC, it is believed that if acidic and alkaline enzymes are activated and work simultaneously, they have the potential to neutralize the digestive environment and slow down digestion.

In FC, foods are broken down into five(ish) groups:

Eating fruit with other foods causes them to hang out in your gut too long, which can lead to fermentation and digestive issues. Fruit should be eaten first thing in the morning and it shouldn’t follow other meals. In food combining, fruit is the independent woman who doesn’t need a man and we’re here for it.

In the food combining perspective, proteins and starches just don’t get along — think of them as the Cardi and Nicki of your GI tract. 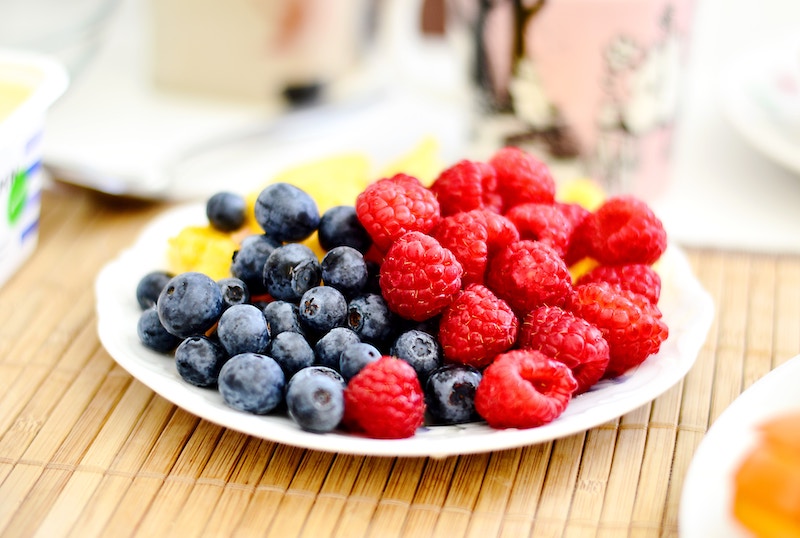 My brief search on Instagram and Pinterest rendered me eager to try what seemed to be a fairly logical stance on eating for optimal digestion. It seemed that everyone who tried food combining swore by it. Supporters claim that FC changed their lives, helped them to beat their bloat, and served as a guide for making healthier choices. I want that flat tummy! I want to feel energized! I want to feel the magic of food combining!

I channeled my inner FBI agent to extend past testimonials to find some evidenced-based research because 1. I’m a nerd and 2. I’ve been burned by fads in the past. I took my search to my go-to databases, ready to stuff supporting articles in my back pocket as I embarked on my new journey as a food combining guru and was hit square in the nose with… a whole lotta nothin’.

The research is where food combining falls short.

One of the only published studies on food combining examined the effects of a “dissociated diet” (i.e. a food combining diet) and a “balanced diet” on weight loss. While the study didn’t find a difference in weight loss between groups, it didn’t examine improved versus unchanged digestion, which seems to be the factor that attracts so many to the practice.

There are plenty of modern day docs who continue to disprove the ideas behind food combining. Tamara Duker Freuman, MS, RD, CDN, and contributor of the US. News & World Report stated that food combining “grossly underestimates our digestive system’s ability to multitask,” and continued to note that “food combinations don’t affect the digestive system’s pH levels.”  Willow Jarosh, MS, RD similarly warned during an interview with VeryWell Fit that “the food combining diet forbids eating carbohydrates with protein and requires fruit be eaten alone. Many health experts suggest eating protein with carbohydrates to stabilize blood sugar and provide satiation. This diet promotes distrust of our bodies and foods, and overly complicates eating.” 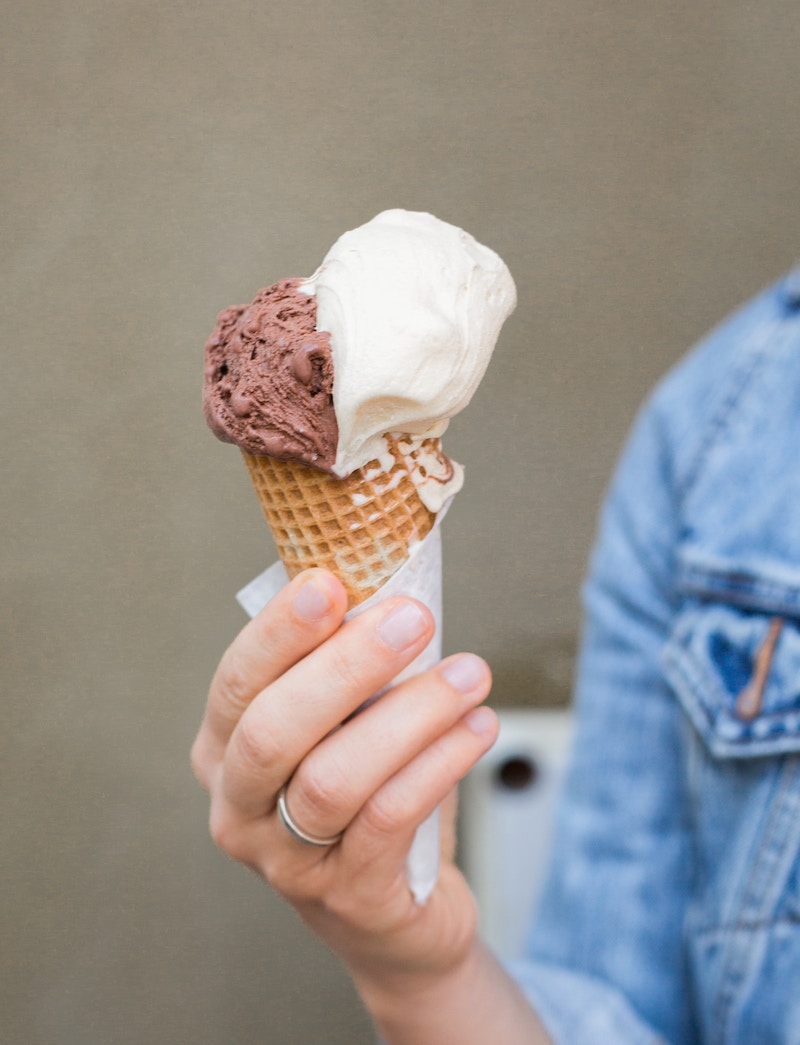 The science buff and nurse in me is a bit disappointed in the lack of evidence of a practice that otherwise seems logical and intuitive. While doctors and dietitians of Western medicine don’t necessarily agree, I’m not counting food combining out just yet. What can I say? I’m a sucker for a good testimonial and a decent fad. My current diet involves two impulsive chicken nugget runs a week, so really, we can only go up from here.

Have you tried food combining? Tell us about it in the comments below! 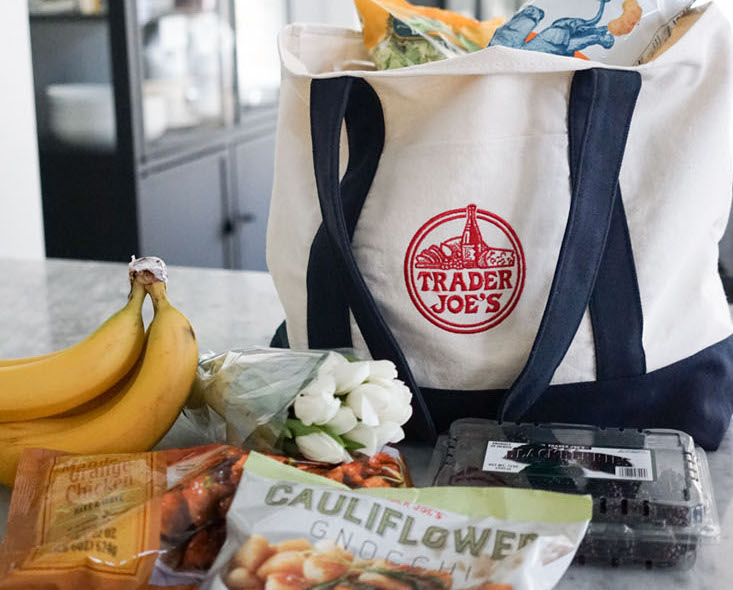