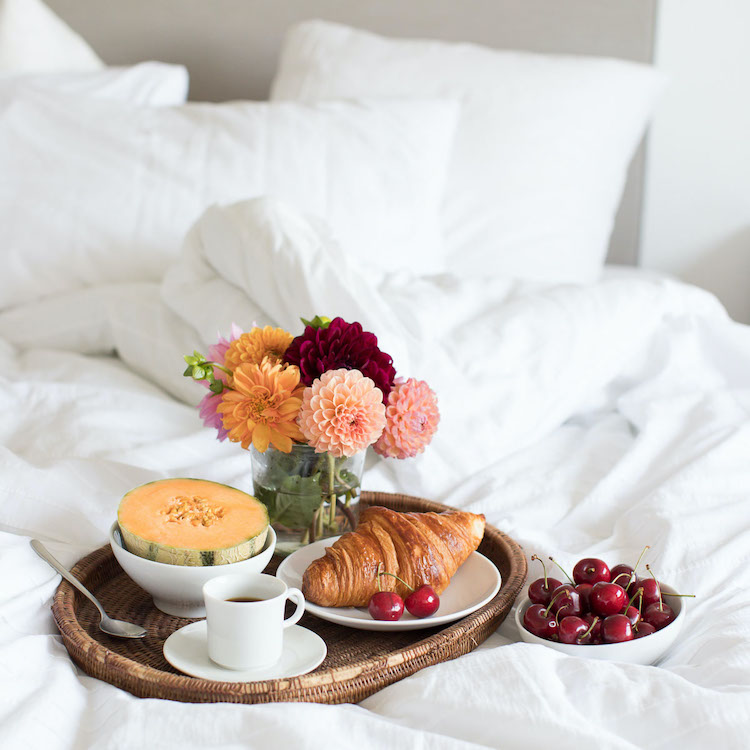 Like almost every young woman, I have long been fascinated with the French lifestyle: the romance, the fashion, the food, the passion (no rhyme intended). It was my language class of choice in high school and college, I watched classic French cinema, and I studied abroad in Paris. Striped shirts, trench coats, and black ballet flats were closet staples. I tried—and am still trying—to pull off a silk scarf tied around the neck.

One aspect of my life I somehow hadn’t applied the coveted French influence to was one of their most sacred pastimes: cooking. Besides mimicking my Parisian picnics by picking up a baguette, wedge of Brie, and an apple and traipsing over to a New York City park, I hadn’t delved into any of Julia Child’s books or tried my hand at coq au vin. But as I’ve become more of an experienced home cook and meal plan week by week, I decided to take a deep dive into French foodie culture by cooking like the Parisians do all week long.

I chose Rachel Khoo’s The Little Paris Kitchen as my main inspiration, mostly because I already had it on my shelf and had been happy with its recipes the few times I used it. Also, my own cooking life may as well be called The Little New York City Kitchen. Khoo studied at Le Cordon Bleu and cooked and baked in Paris culinary bookstore and tea salon La Cocotte for many years. She believes “French flavors and techniques needn’t be out of reach of the everyday home cook” and does all of her recipe testing from the tiny kitchen in her Paris apartment “with just a mini oven and two gas rings,” so it felt quite accessible too.

The book is divided into certain categories of cooking, and I used recipes mostly out of the “Everyday Cooking” and “Snack Time (Le Goûter)” sections, since I didn’t want to go for big dinners too quickly and I was only cooking for one. Over the course of the week, I made ratatouille, crepes, savory tartines (open-faced sandwiches), gratin dauphinois with arugula salad and homemade vinaigrette, and croque madame “Muffins. 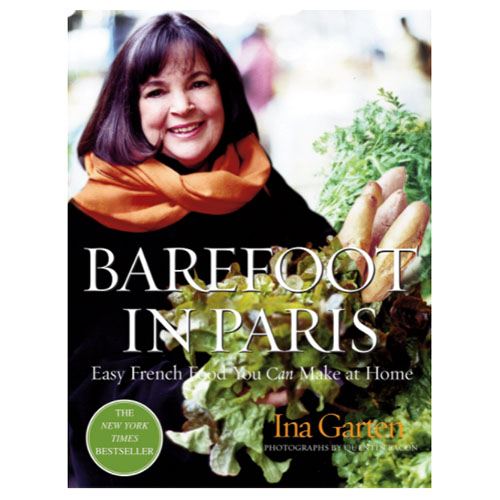 Barefoot in Paris: Easy French Food You Can Make at Home 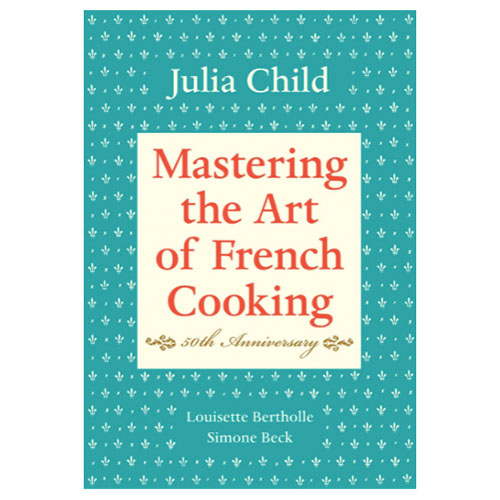 Mastering the Art of French Cooking

Here are the cooking tips I learned from eating like a French person for a week and what I plan to take into future weeks of my culinary (and general) life too:

From breads to cheeses to meats to veggies, one aspect consistent throughout Khoo’s tips and recipes is to use fresh ingredients. She grinds fresh pepper, grates fresh nutmeg, and visits her neighborhood butcher, farmer’s market, and fromagerie (cheese shop) to source ingredients. Though, of course, produce is a bit limited this time of year, I made an effort to get as fresh as possible and also got any bread ingredients from my local bakery, which made a huge difference in taste. 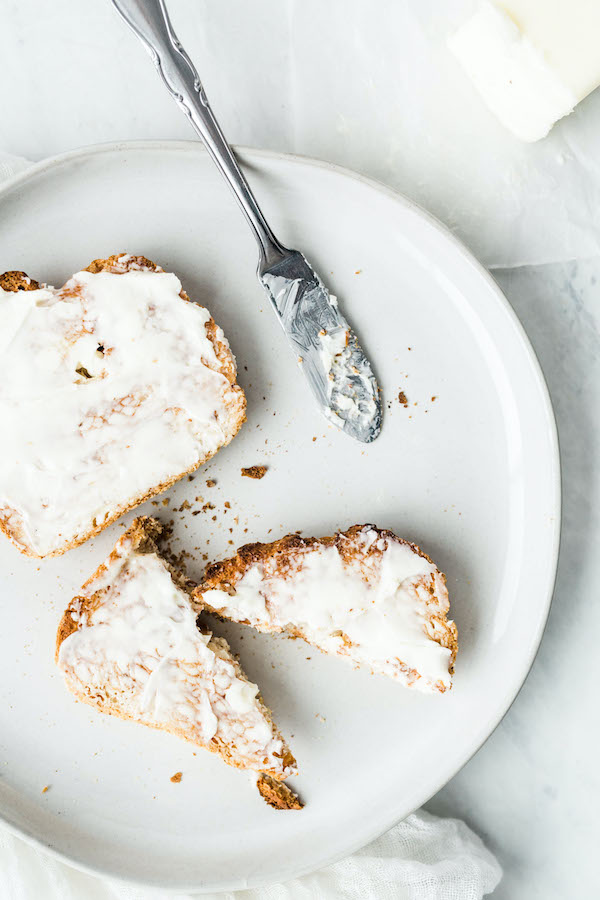 The recipes I made, as well as the others featured in the book, did not have a long list of ingredients or even complicated cooking instructions and techniques. The French believe in cooking simply but cooking those simple items really, really well. Although I didn’t do it perfectly, the practice reminded me that you can make superb food and not necessarily be slaving over the stove for hours or using 10 different pots and pans. The ratatouille is really just a bunch of sliced vegetables but roasted to caramelized bliss. The tartines are toasted bread with either pear and ham, avocado and grapefruit, or butter and radish. The Croque Madames are just bread, ham, cheese, egg, and cream. Simple but true home-cooked comfort.

Paris is full of small local businesses—there are local wine stores, butchers, cheese shops, outdoor produce markets, and my favorite and perhaps the most famous: the boulangerie (bakery). I don’t quite have all of these options in the city (though they do come close!), but I did buy a fresh loaf of French bread from my local bakery for the tartines, and besides being completely delectable, it was also nice to support a local business I enjoy. After all, one of my favorite parts of getting off the subway at the end of the day is smelling baked goods wafting through the air. Plus, it was practically the same price as a loaf of bread from the bakery section at the grocery store, which is probably getting shipped in and doesn’t taste nearly as wholesome. It’s definitely something I’m going to remember for next time! 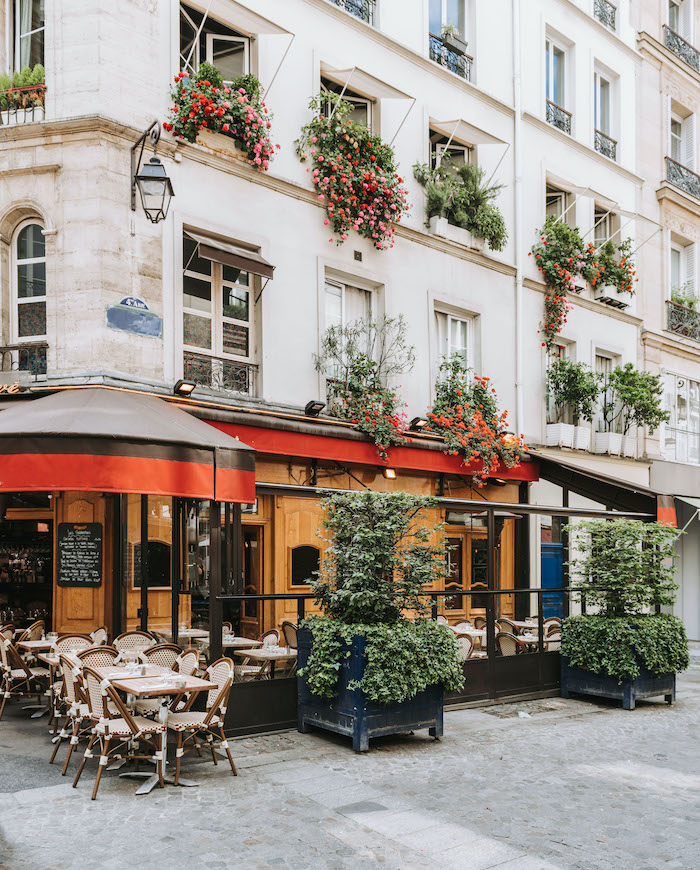 4. Food is Meant to Be Enjoyed

One of the constant reminders as I cooked—which can really fall to the wayside in everyday life—is that food is meant to be enjoyed. And nobody knows that quite as well as the French. Khoo even said it herself: that many traditions in France are based on “the opportunity to indulge oneself.” I poured myself a glass of red wine every night, popped in some earbuds (since I have a roommate) with the “La Boulanger” Pandora station playing, and got to chopping, slicing, boiling, or whatever that night entailed. It made it a relaxing daily activity that helped me disconnect from my day even more—something you can take your time with and not take too seriously. Were my potatoes for the Gratin Dauphinois sliced in the same thickness so they cooked completely evenly? No, not at all. Did they still taste incredibly delicious when mixed with cream and butter and baked until golden brown? Mais, bien sûr. 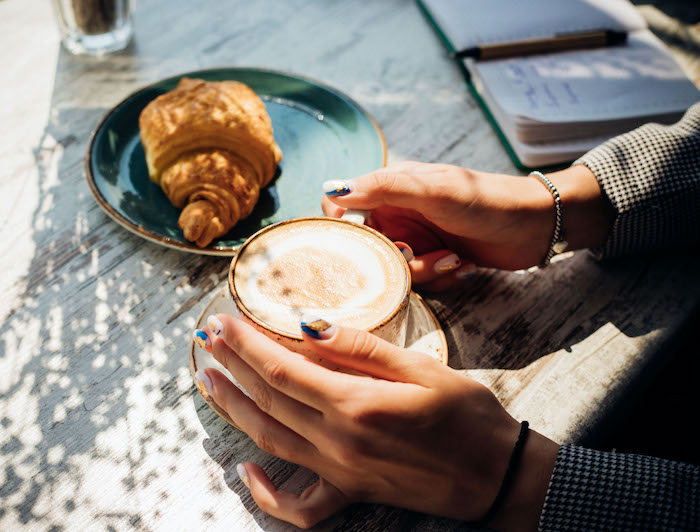 What I mean by this: Surround yourself with treats. Many of the meals required rich ingredients (butter and cream potatoes, white bread, cheese, etc). One of the days, I grabbed a pain au chocolat (mostly just known as a “chocolate croissant” here) and a café au lait from my local bakery in the morning for breakfast, and it was so luscious and indulgent that it instantly put me in a better mood for the day. I also picked up mini fruit tarts for dessert since the French always eat dessert. Though of course not the stereotypically “healthiest,” I was surprised at how much having a “treat” to look forward to really made me that much more excited for a meal on a mundane day and therefore put me in a better mood for life in general. 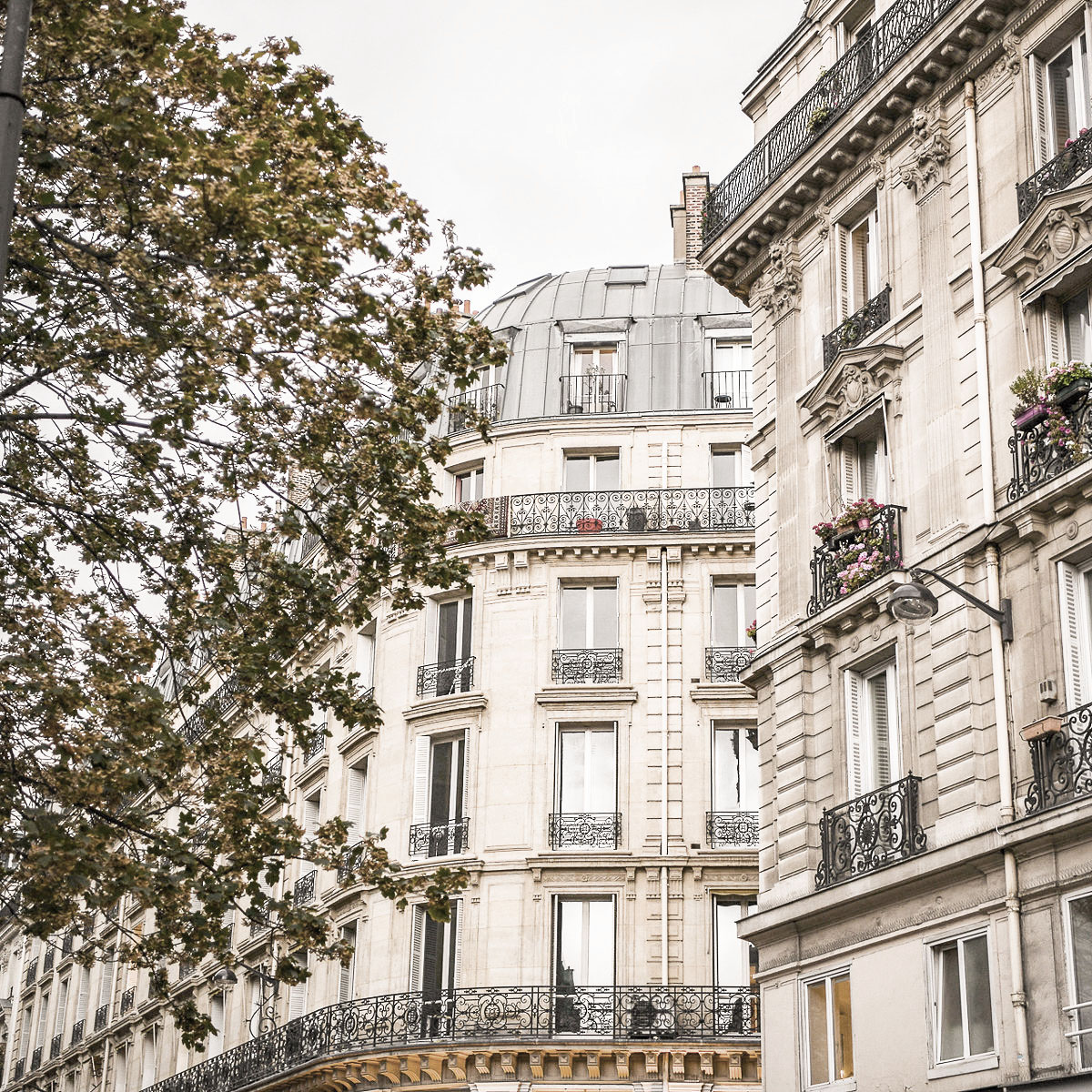 10 Things You Need in Your Kitchen, According to Parisians
READ MORE