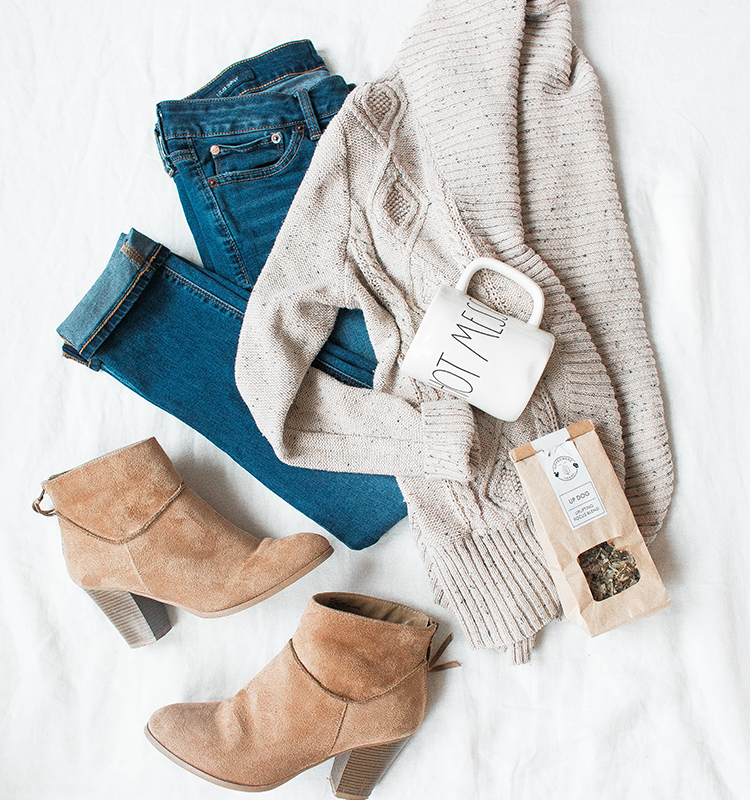 On my first day of college, I was hit with a playful insult that changed my life forever. When I walked up to my freshman dorm wearing a pair of Birkenstocks and carrying a Hydro Flask, I was labeled a “VSCO girl.” This spurred an immediate existential crisis: Was I basic? Was there something wrong with the way I was dressing? Would I be ousted from collegiate social life because I drank my coffee from metal straws?

This spiral of thoughts, although in my case under the category of “VSCO girl,” is something most women are probably familiar with. It’s a common reaction to being lumped into a category based on the things you like to have, use, and wear. Recently, a term that incites even more of a freak-out than I had that fateful August afternoon has gone viral: cheugy.

What does Cheugy mean, anyway?

In case you’ve been living under a rock, the word “cheugy” has been used on a massive scale this summer to describe anything mildly outdated or out of style. This applies to Ugg boots, graphic tees with cheesy sayings on them, and—dare I say it—skinny jeans. It refers to things that were once beloved in the 2010s but now are utterly despised by the trendy. Invented by a Zoomer, the term naturally creates a division between Gen Z and millennials. 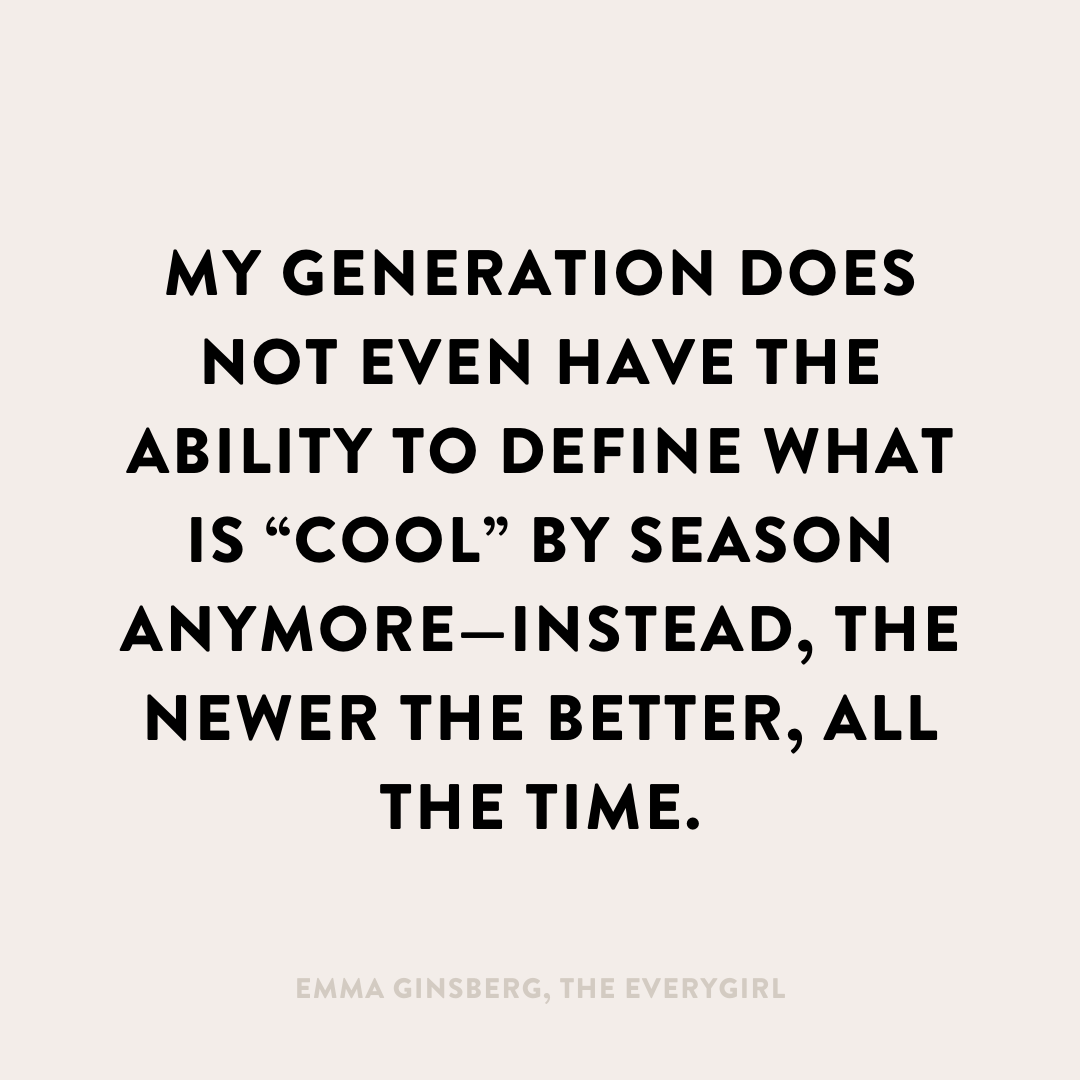 Why does Cheugy even exist?

However, what has gone undiscussed about the word cheugy is the reason why young adults and teens on TikTok feel so comfortable throwing it around. The term has circulated among Gen Zers not just because it somehow describes the indescribably outdated, but also because those who regularly use it are used to watching things go out of style in a matter of months.

People born between the years 1997 and 2010 have never known a world without fast fashion—big-name internet retailers that add thousands of new items to their inventory every week have always been around for us. People my age are used to watching items become outdated before they even arrive on our doorsteps. Remember when Adidas superstars and the color maroon were all anyone could talk about for a few months in 2016, and then suddenly those trends were completely obsolete? That cycle was never new to Gen Z. My generation does not even have the ability to define what is “cool” by season anymore—instead, the newer the better, all the time.

The word “cheugy” means that language now exists for young people to describe what it is like to experience such a fast trend cycle. The adjective itself is not an insult to anything that we might view as outdated but rather something that encapsulates how we experience the world. 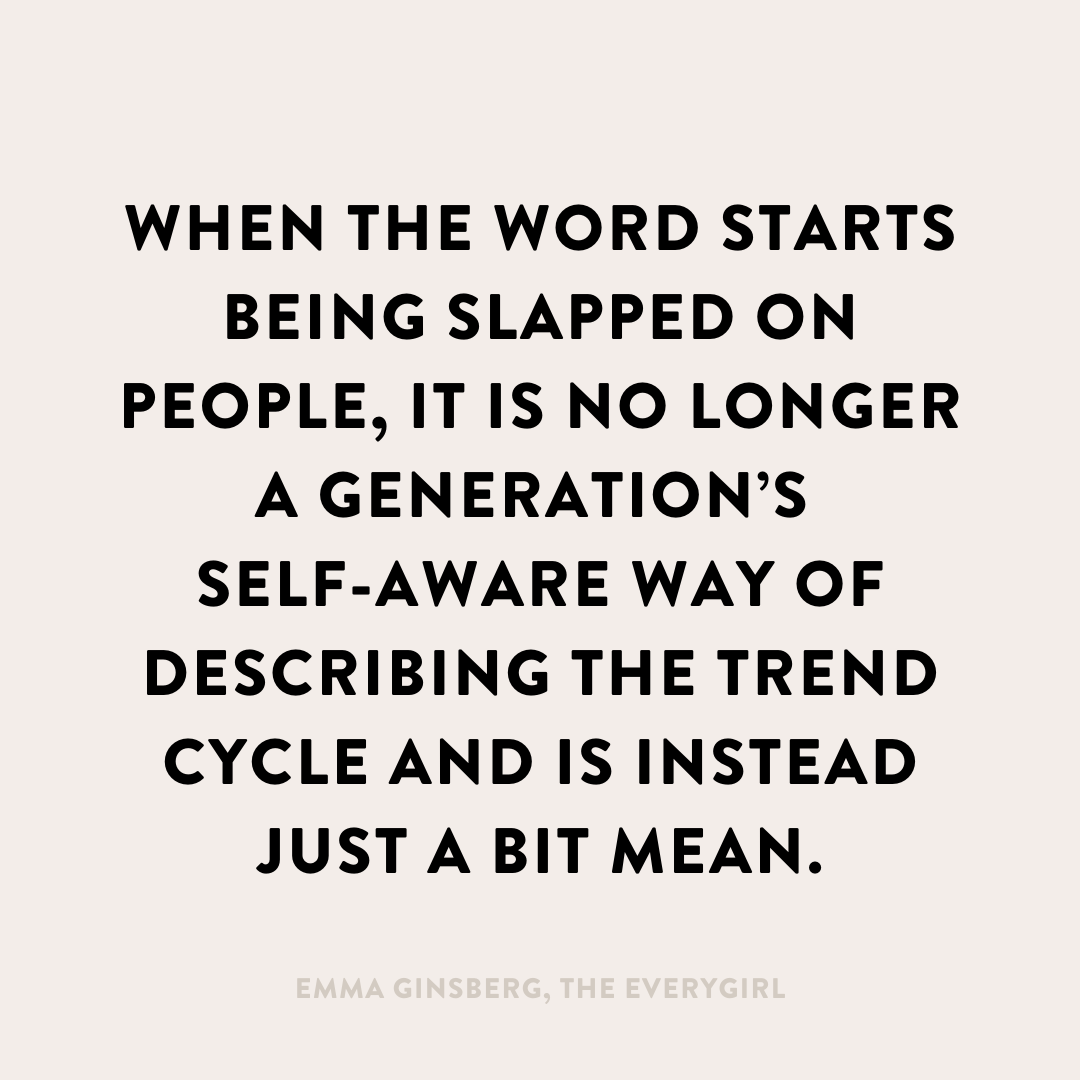 Why I’m completely over it

As someone who has been called (and hurt by) internet labels before, I get why some people over the age of 22 are frustrated with “cheugy.” When the word stops being a way to describe things (such as exposed light bulbs and frosé) and starts being slapped on people, it is no longer a generation’s self-aware way of describing the trend cycle and is instead just a bit mean.

When using a word like “cheugy”—or “basic” or “VSCO girl” or anything else that lumps things that people like into a single category—the most important thing to remember is why that word exists in the first place. Gen Z awkwardly misses the point when they decide to label an entire person as cheugy. On the flip side, millennials demonstrate a shortsided unwillingness to understand the fast-fashion-oriented brains of Gen Zers when they write the word off as cruel.

As an older Gen Zer, there are so many cheugy things that I love and will cling to forever—and yes, I do look great in these skinny jeans. So in my opinion, use the word cheugy. Heck, embrace the cheuginess of the things you love to the fullest extent! Showing that you can resist the incredibly short attention span of the fashion industry these days and have a style that is completely yours is deeply cool, no matter how old you are. 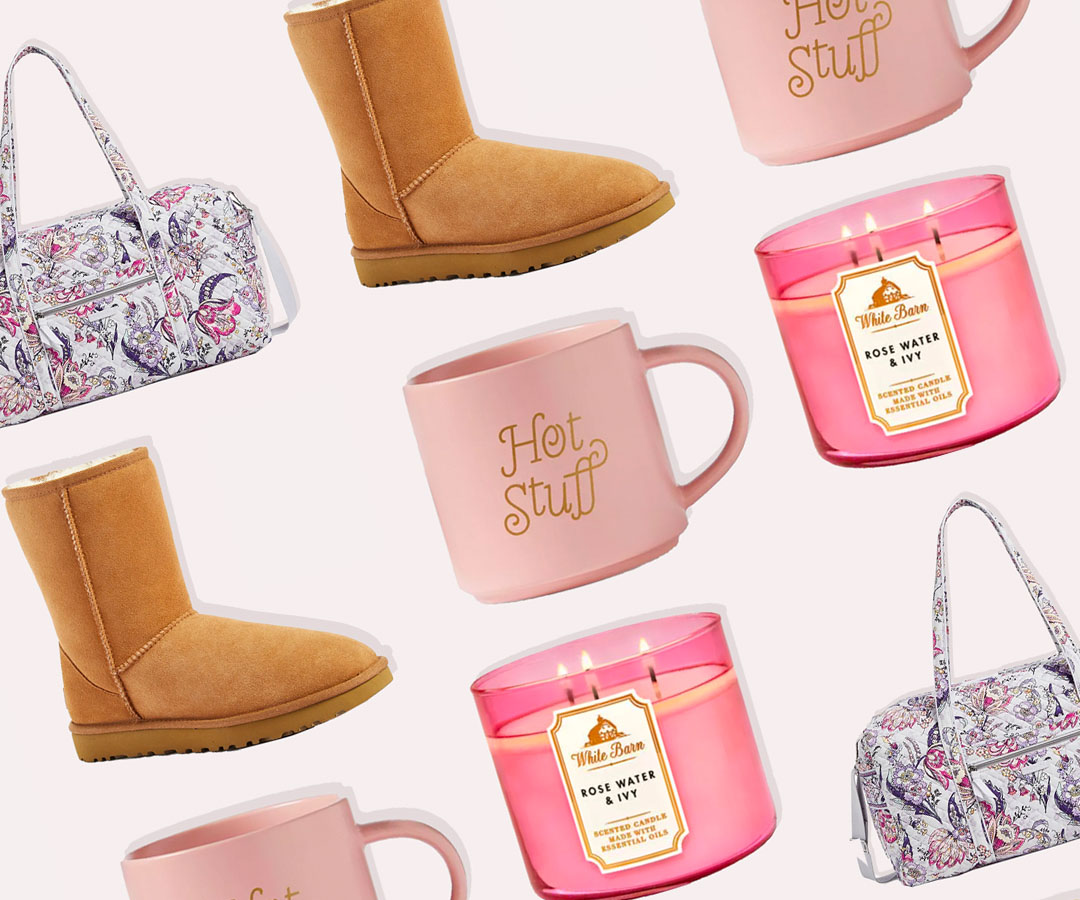