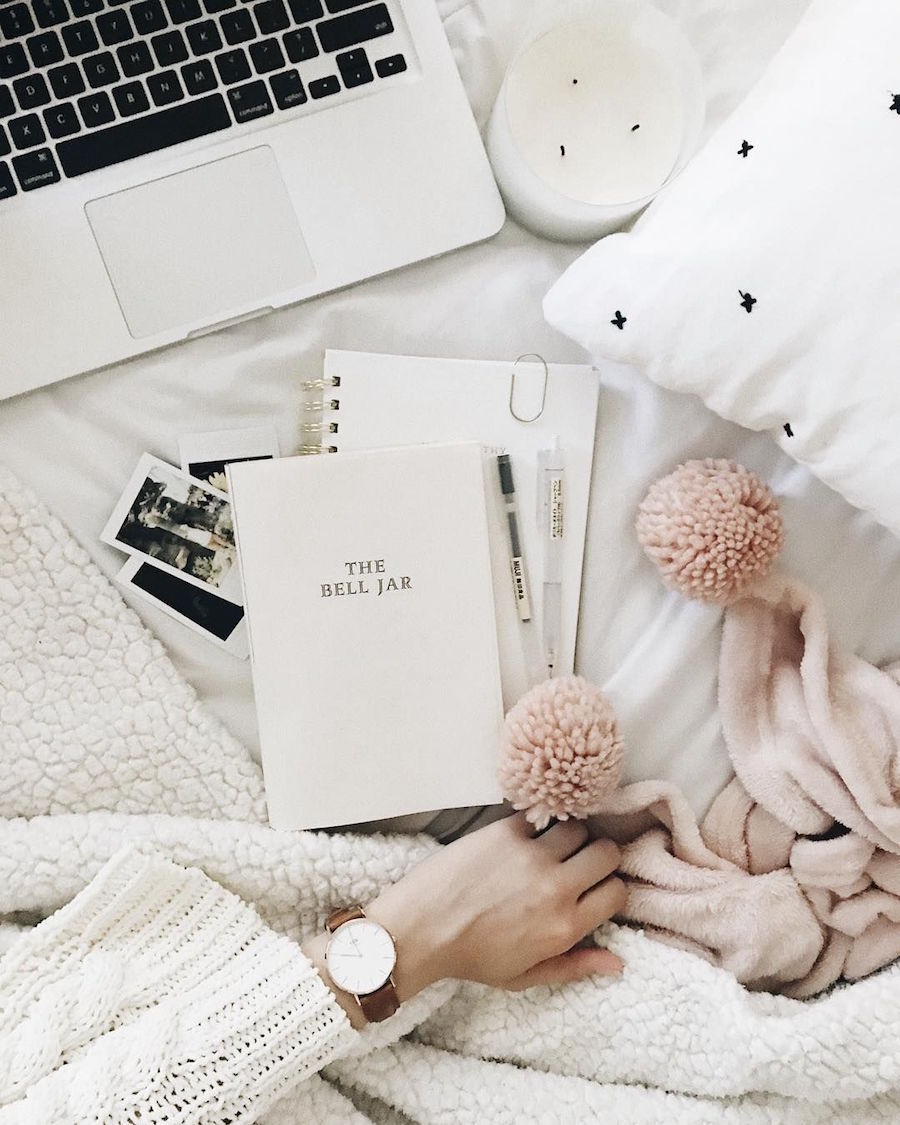 I hate myself for even writing this sentence but in the spirit of being a little bit annoying, here it is: I am a journaling die-hard.

I am a journaling die-hard even though half the time, I hate it. I hate getting myself ready to write in my journal, I frequently hate it while I’m doing it, and I often hate admitting to other people that I do it.

But I keep doing it, I keep journaling. I depend on it now. Why? Because I started doing it in January of 2018 after someone said it would change my life, and I thought that was stupid so I wanted to prove them wrong because I’m the worst.

And then I started actually journaling — not just trying it once and then giving up and trying it again five weeks later and “getting nothing out of it.” Instead, I committed to writing in a journal every single day – every single morning, with a timer set for a measly 15 minutes.

The first 15-minute entry was brutal. At one point I looked at the timer on my phone, assuming I only had about two or three minutes left. I had nine. I wondered how I could possibly commit to doing this every single day.

But I stuck with it, because I was tired of hearing about how great journaling could be and then trying it for two days and giving up and never knowing what would have actually happened if I had stuck with it. So I made time for it no matter how busy I was, or if I was traveling. I even bought a cheap calendar and gave myself a blue checkmark for each day that I completed the task. As Jerry Seinfeld said about his number one trick for productivity, all you had to do was not miss a day. All I had to do was not break the chain. It was that easy and that difficult.

I committed to not breaking the chain. And with each time that I wrote in my journal for 15 minutes, I would finish feeling lighter, more at ease, and less anxious. I would feel better about myself, even if I simply wrote about the things troubling me without having a solution – the simple act of writing things down, of admitting uncomfortable truths to myself on paper, of “saying” them out loud, made me feel more in control of the things causing me insecurity, anxiety, or pain. Sometimes, I hadn’t even realized how much something was bothering me until I sat down for my morning entry and whined that I had nothing to write about so “I guess I’ll write about this little issue” and then found five pages’ worth of frantic writing about it 15 minutes later.

Journaling didn’t fix my problems, and it didn’t instantly turn me into a creativity guru. But the reason I felt an increase in my happiness and a reduction in my anxiety after starting this new habit was that I felt more in control of my own emotions, worries, fears, wants, goals, desires, and so much more.

It was like I was getting to know a part of my brain that I didn’t even know existed – a part that no longer felt quiet and unheard and instead felt safe enough to address the thoughts and ideas that usually slept in the dark corners of my brain.

I felt powerful and self-aware, more conscious of my own anxieties and worries and more understanding of myself. Plus, my confidence had grown from actually sticking with something – even in week two, with each day that I completed the journal exercise, I felt a weight lifting off of me and a sense of pride seeping into my gut.

Journaling is a pain in the ass. It’s often boring. It’s a cliche. It can feel cheesy. But it works. It shows you yourself in a way that nothing else or no one else can.

Some days you will write nothing interesting at all, and other days your hand will hurt from having so many thoughts dying to get out of you and onto that paper.

Just try it. Try not breaking the chain for 30 days. See how much more you get to know yourself. I hope you’re as shocked as I was. 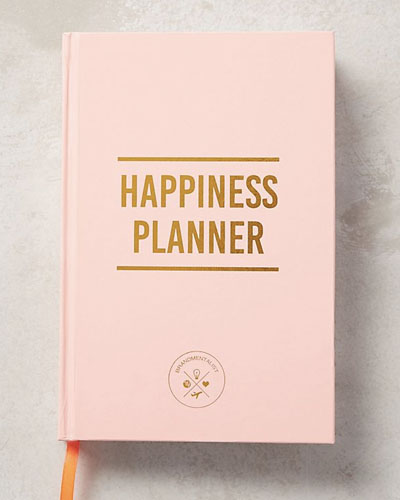 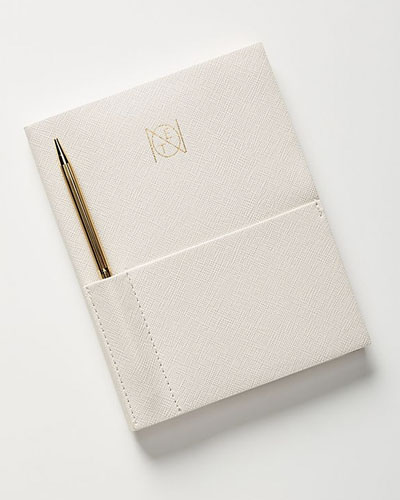 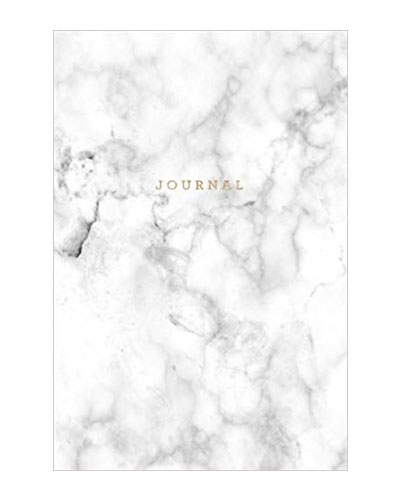 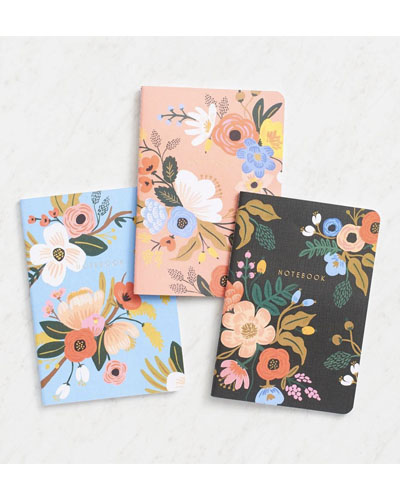 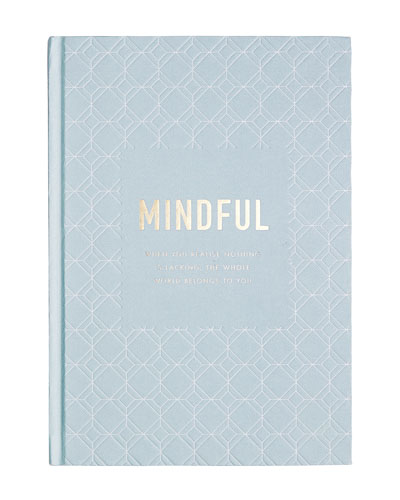 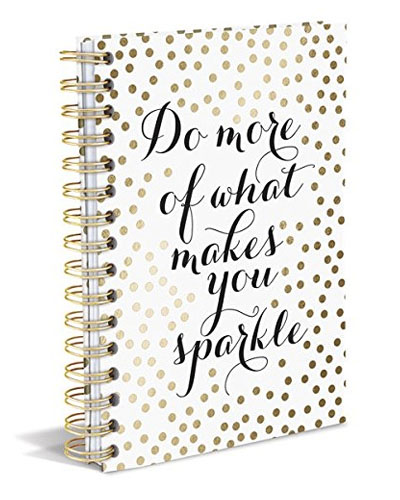 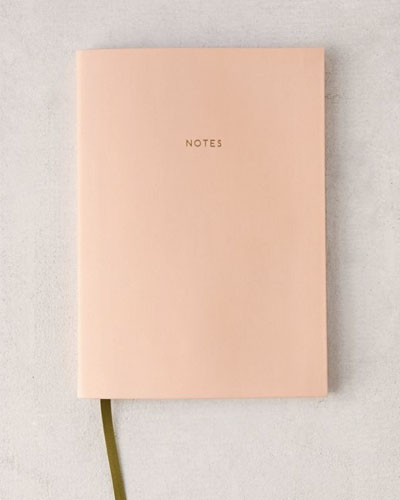 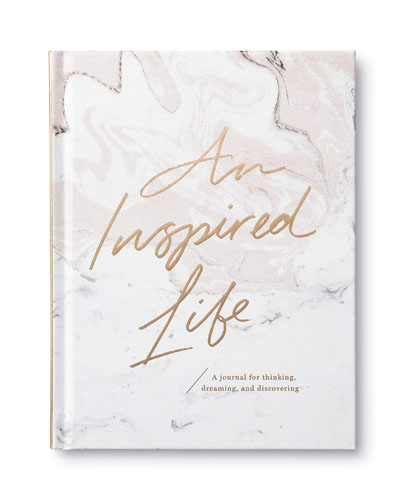 An Inspired Life: A Journal for Thinking, Dreaming, and Discovering 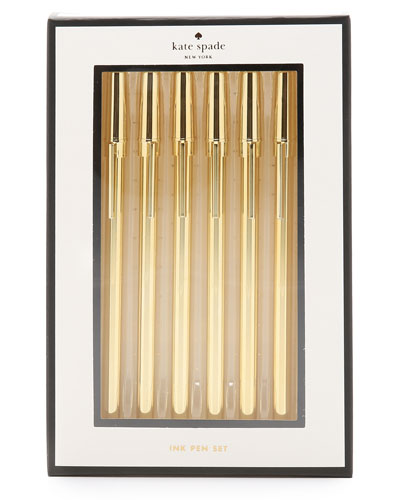 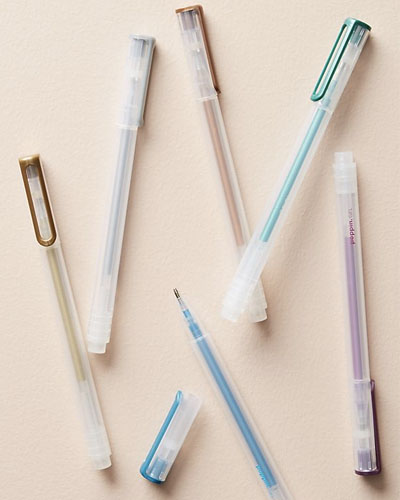 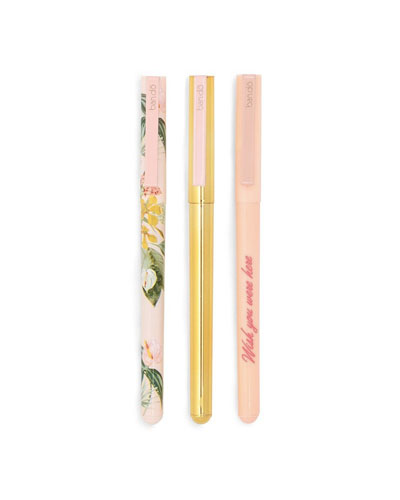