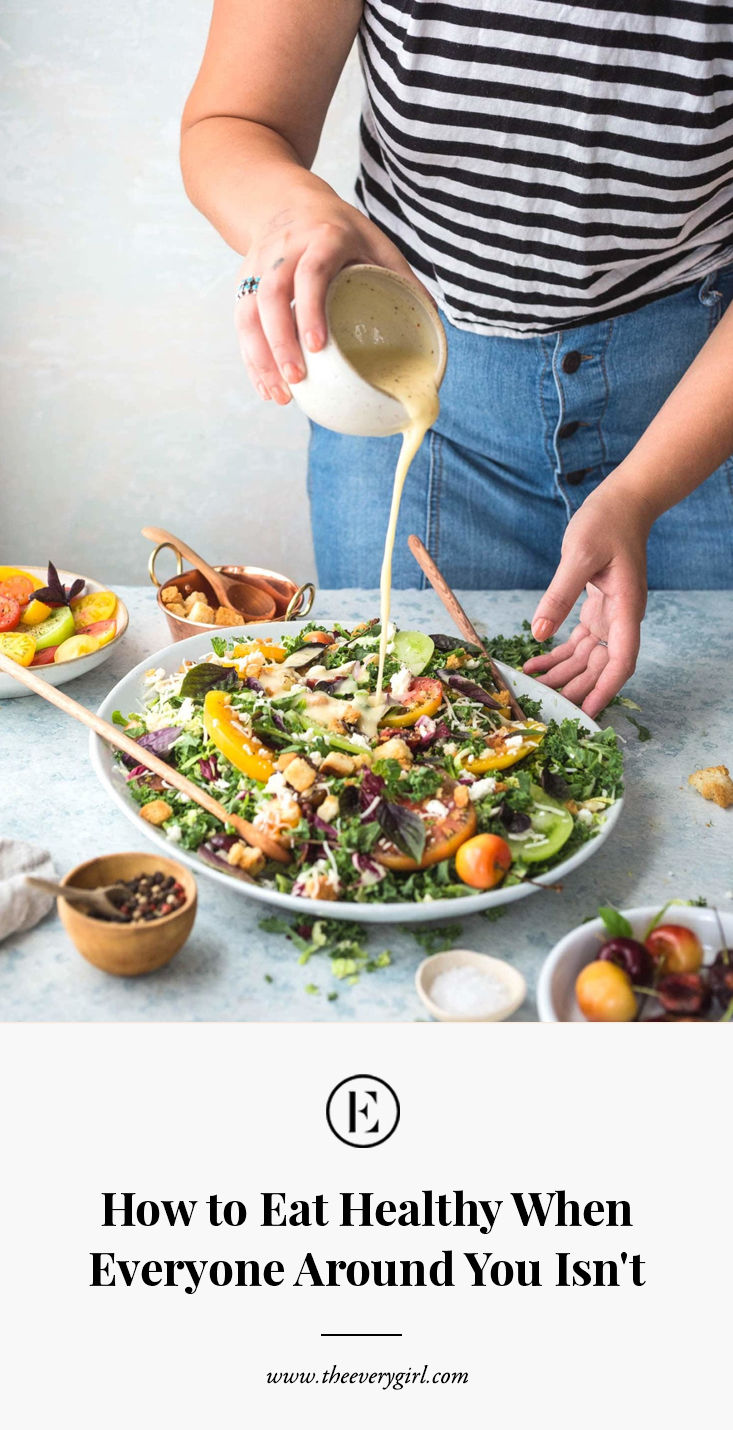 Sticking to eating healthily is no easy feat, and it only gets more difficult when those around you are chowing down on the foods that you’re craving the most. When the people you spend the most time with aren’t concerned with watching what they’re eating, it can make it a lot easier to go down the rabbit hole of unhealthy eating yourself, so how can you prevent it?

1. Pick up food from different restaurants

Sometimes, agreeing on a place to pick up food isn’t realistic. If your roommate or significant other is getting Taco Bell but you want an açaí bowl, there isn’t a whole lot of room for compromise. Making two stops can ensure that both people are happy and that nobody is left feeling guilty for what they ate, and the extra time spent ordering is well worth it.

The problem gets more difficult when someone you’re cooking for (or who’s cooking for you) doesn’t have the same preferences in food. Rather than cooking completely different meals, you can opt for different variations of foods with the same ingredients. For example, if your boyfriend is making tacos, you can ditch the tortillas and make yourself a bowl instead using the same ingredients. 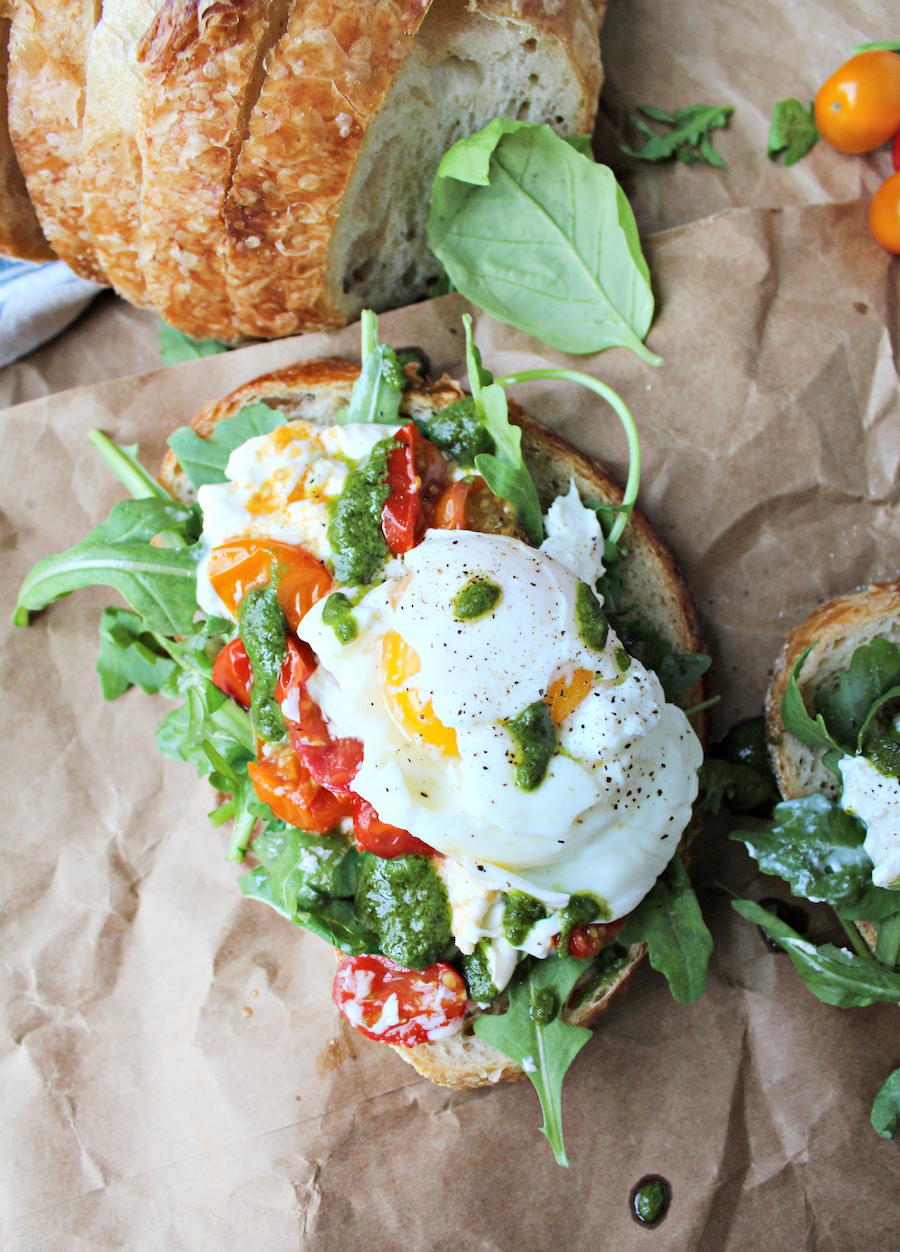 Source: The Secret ingredient Is

3. Keep unhealthy foods in a location you don’t use frequently

When the person you’re living with keeps food in the kitchen that you’re trying to avoid, constantly opening a cabinet to see exactly what you’re craving can make it impossible to resist. Rather than keeping those foods in a location that you’re constantly checking, having them kept in a different, less-frequented spot can help avoid the issue.

If you view your eating habits as a strict “diet” rather than a lifestyle, it can grow your resentment for those around you who don’t watch what they eat, especially when they’re doing it in front of you. Realizing that you’re simply making different eating choices, rather than completely restricting yourself, can help make healthy eating feel easier. 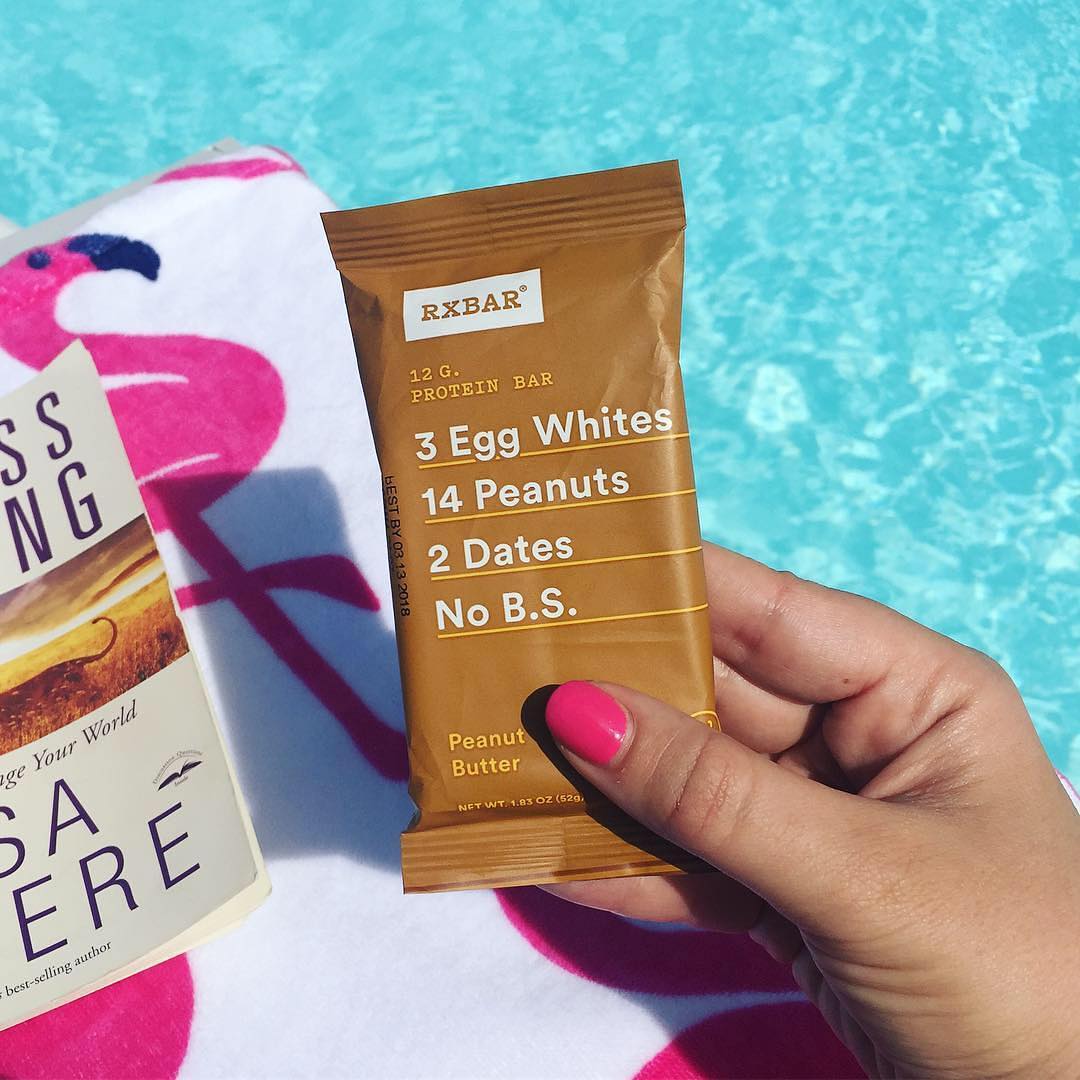 5. Keep healthy snacks in your bag

If you’re in the car with someone that’s going through a drive-thru, it’s nearly impossible to resist mooching a few fries. If you keep tasty, healthier snacks in your bag, you can still snack on something when you need to eat something, it just won’t break your healthy habits. 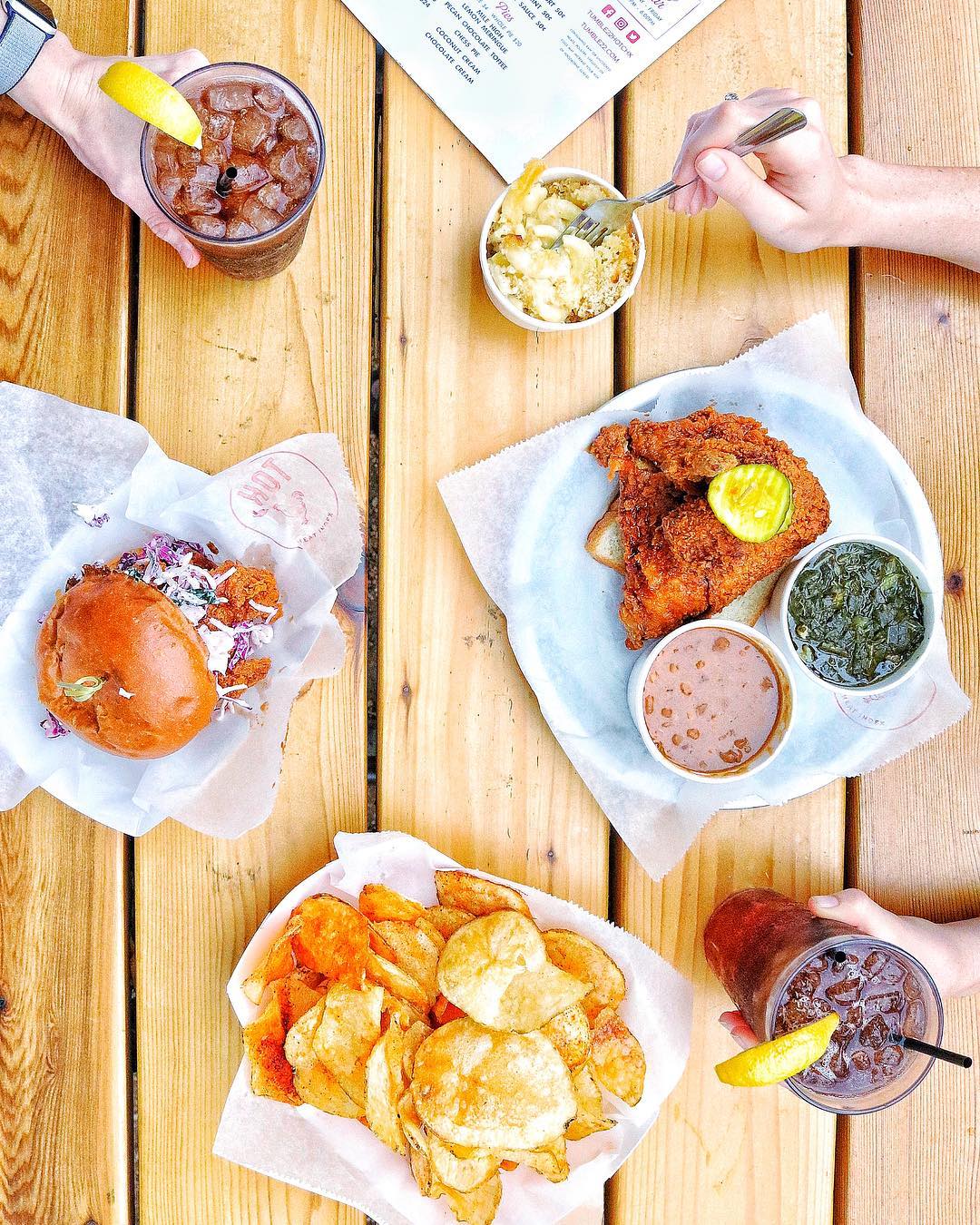 6. Treat yourself once in a while

Nobody can stick to healthy eating all the time. Treating yourself and indulging once in a while can make your every day choices a little easier. If friends are getting ice cream or stopping and getting tacos after work, sometimes saying yes is exactly what you need. I recently read a weight loss post by a blogger on Instagram that documented her progress but explained that the weight she had left that she would like to lose was on account of late-night milkshake stops and drinks with friends, which is something that, for me, isn’t worth trading for anything. It’s important to remember this, especially when healthy eating gets tough.

What helps you stick to healthy eating?