Editors’ Note: This story was originally published on The Everygirl in March 2019, but in an effort to amplify important content by our Black writers, we are reposting for those who may not have seen it originally.

The moment of uncomfortable silence after those four simple words are uttered. The sideways glances, the shifting of hands, of feet, of butts in chairs. An awkward laugh may break the quiet, but not the tension — it still lingers.

In my experience, this phrase is most often proclaimed by a well-intentioned person. I’ve heard it spoken in an effort to reassure friends, colleagues, or acquaintances that all people are equal. The expression can also be used as a tactic for avoiding feelings of discomfort stirred up by the topic of race. Reciting it is as if to say, “let’s not make race an issue by not acknowledging it as one.”

But this is part of the issue. Regardless of the heart behind the comment, what I and many other people of color hear carries more weight than just four simple words.

You don’t see me.

“I don’t see color” can feel like “I’m choosing to ignore this part of you because it makes me more comfortable.” It sounds like “I don’t see you,” and it feels like a casual dismissal.

The seemingly harmless remark negates what the speaker is often trying to say, which is “you’re good with me as you are.”

It’s counterintuitive, but imagine if someone refused to acknowledge your identity as a loving mother, a badass career woman, or a committed partner. If this is a significant part of who you are, you’d feel as if the person is trying to make nice, but in the process is choosing what aspects of you are convenient, thereby ignoring the whole woman in front of them.

My identity as a black woman is a part of who I am. Is it all of me? Hell no. But, as one of my friends accurately put it, refusing to see color is disregarding the distinct beauty that my blackness brings to the table. 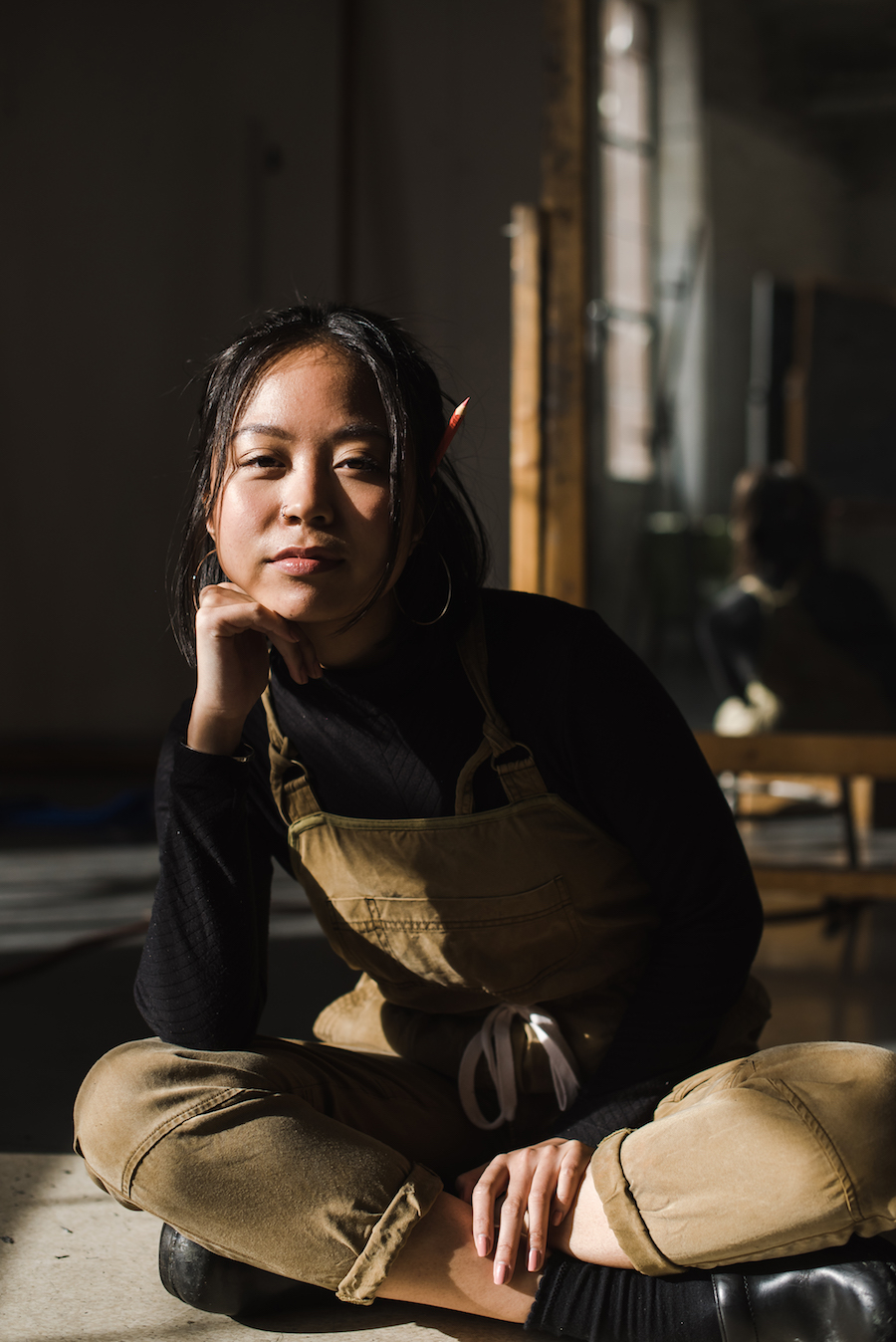 You don’t hear me.

“I don’t see color” has also been used as the nuke button in discussions about inequality or injustice. However, the process of eliminating one person’s unease simultaneously silences the voices of black and brown people in the conversation.

Refusing to have a dialogue about race will not resolve the issues we face — it will only perpetuate them.

For example, why is it that so many people were willing to talk at great length about Colin Kaepernick’s decision to stand or kneel, but they were unwilling to discuss the unarmed black men at the center of his protest? This is a symptom of a larger problem. People don’t want to hear about the tough stuff, and instead prefer to shift the focus somewhere, anywhere, but race.

At this point many people will argue that we all have problems, regardless of the color of our skin. That is 100 percent accurate. But what is also 100 percent accurate is that we live with the shrapnel of a history that has continuously disenfranchised communities of color, and we need to recognize rather than run from that. 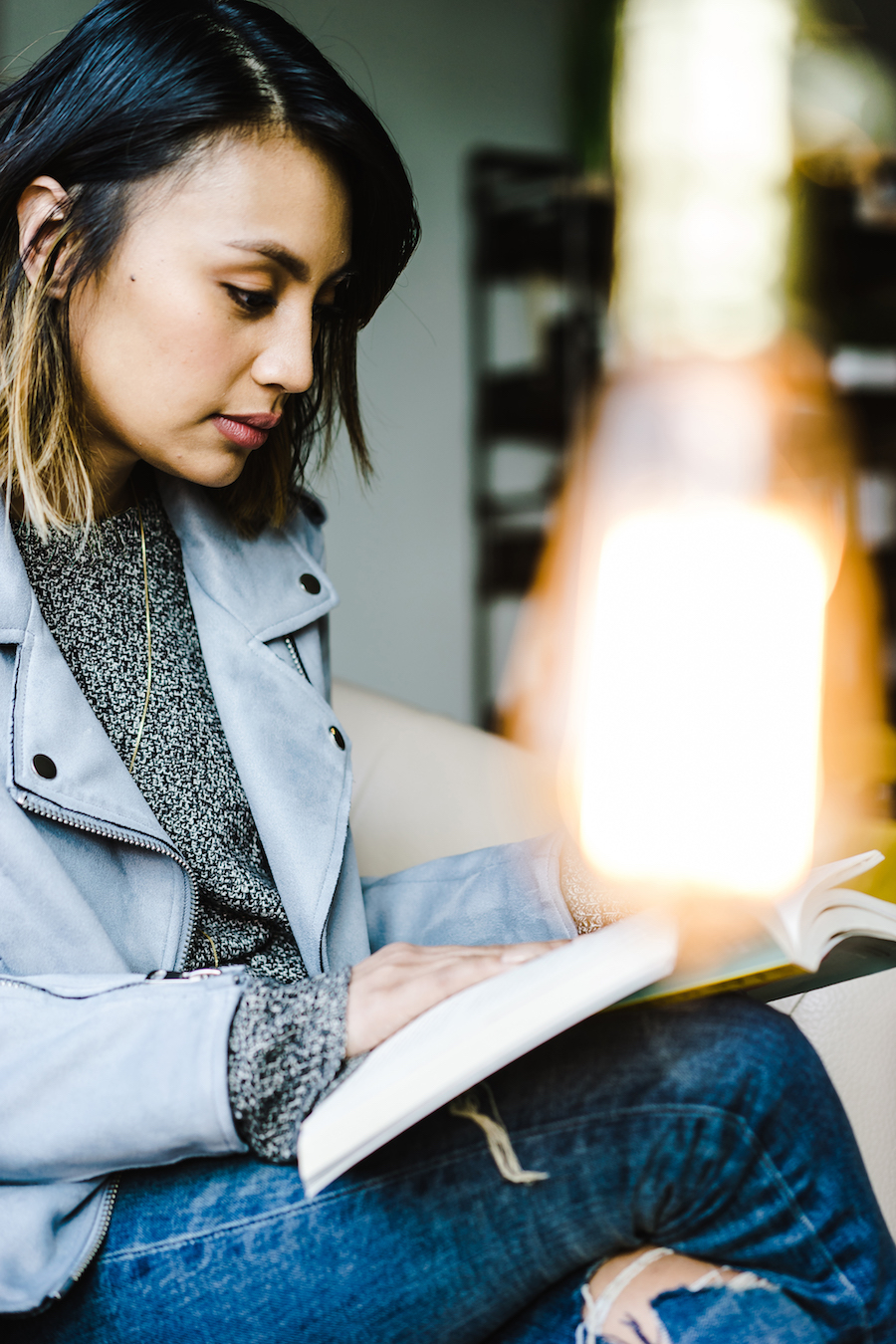 You don’t understand me.

“I don’t see color.” When I hear those words I can’t help but feel that the speaker has no desire to understand where I’m coming from and what my experience is like.

We don’t all start off with the same opportunities. If you’ve ever participated in a privilege walk, you know this to be true. This means that we certainly don’t all end up at the same finish line. To say “I don’t see color” is to say “I won’t acknowledge that I may have doors opened to me that will not be opened to you.”

It indicates a lack of empathy and an ignorance to the historical context that will continue to stand in someone’s way, despite their hard work and individual effort.

Making space for another viewpoint does not negate yours. Quite the opposite — it provides more context and framework for your own experience. Being quick to invalidate someone else’s reality just because it’s different than yours means missing an opportunity to learn and grow.

People of color see color a lot of the time. Not because we’re actively looking for it, but because the spaces in which we navigate often require us to consider what other people may make of our mere presence. When I enter a room, am I the only black woman there? If so, will people assume that I’m trying to “make a statement” with my afro hair, when in reality, I woke up like this.

Will the young black boy walking down the street with a hoodie on be mistaken for a thug, when in reality, he’s just headed home? Will the Asian student in the math class be expected to know all the answers, when in reality, they just hired a tutor to help them pass? Will the Latina woman showing frustration in the workplace be called “fiery,” when in reality, she’s just reacting to the disappointment of office politics?

Thanks to stereotypes and expectations placed on people of color, each of these simple, everyday encounters require an awareness of race.

So before saying you don’t see color, please consider if you mean that you don’t see these attributes of and challenges facing the individual in front of you. If that’s not the case, I’d encourage you to find another phrase — one that respectfully acknowledges the perspectives and differences that come with being a person of color, as well as the inherent beauty they provide.

Because different should not be synonymous for bad. Our unique attributes add nuance, flavor, and texture to an otherwise monolithic culture. It’s only when we use our differences to determine who is more or less valuable that they become distorted and oppressive.

So let’s embrace our diversity. Let’s see the world in color rather than wearing rose colored glasses that actually turn things into various shades of gray.