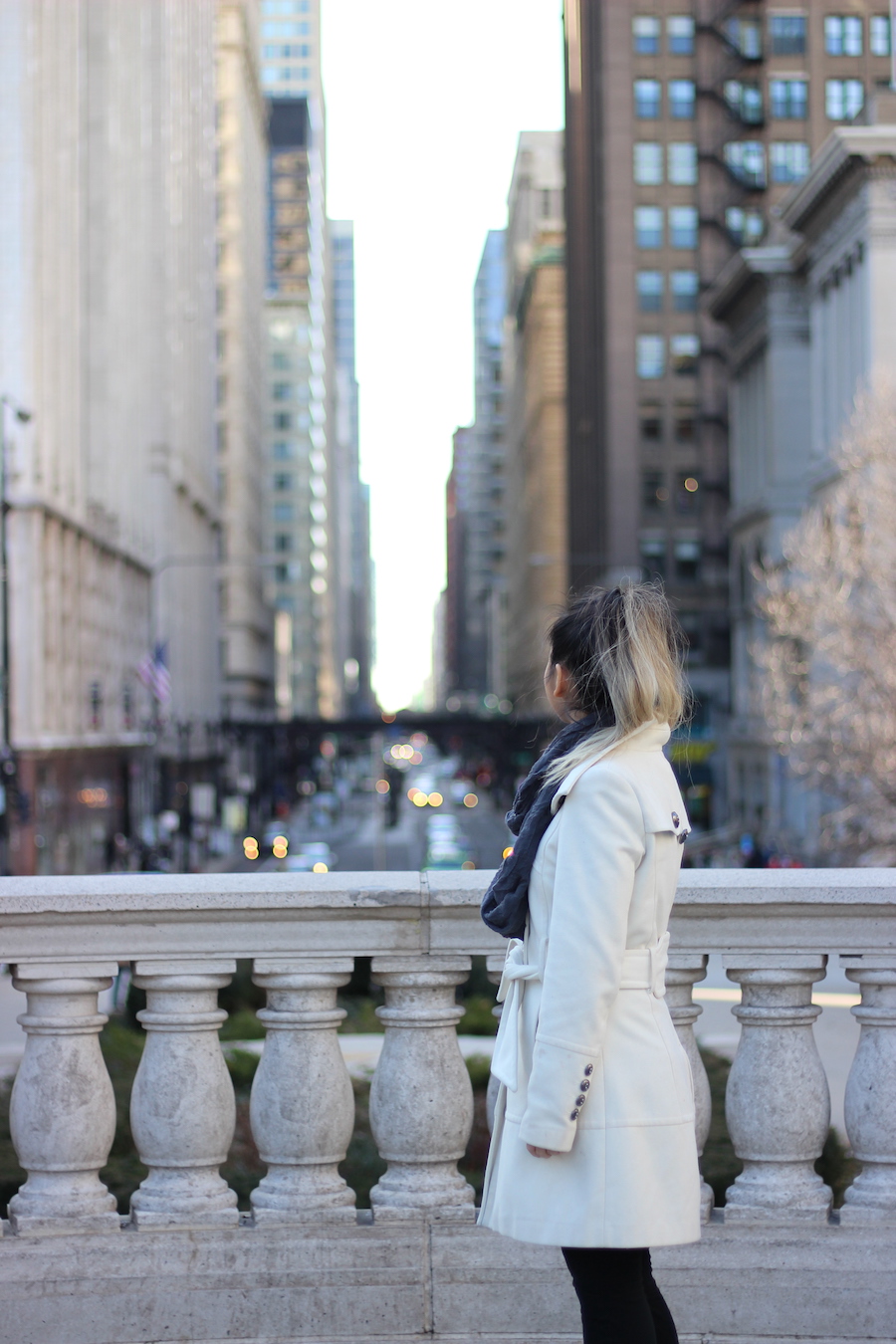 What people want for you doesn’t have to be what you want for yourself — this concept took me a second to write and an entire year after I graduated college to truly accept. It’s the most terrifying epiphany to wake up one day and realize the life you imagined you should have is completely different than the one you actually want to have.

Yet that day happened to me eight months ago.

After graduating college and working my first full-time job, I decided to pursue an editorial career — with an unrelated degree and very little experience. In that time, I landed my first editorial internship with The Everygirl, picked up various editorial contract positions, networked with professionals I admired, and gained as much experience as possible.

Call me brave or reckless (or maybe just young), but I knew I loved what I was doing — and that I needed more opportunities in order to do it. Despite growing up in the beautiful city of Houston, I could feel my time in Texas ending — maybe it was because I was so determined to fight for my chance to be in the editorial world or maybe I was tired of having 70 degree winters (literally).

So where would an aspiring writer go to blindly chase her dreams? New York City. I’m not one to believe in waiting for the right time, but the idea to move was still in the back of my mind when I came across a sublease for a room in NYC on Twitter (yes, really). And just like that — I was flying across the country with hopes to land a job in a city known for the sea of chances and people.

There was a moment on the flight where I saw a glimpse of the NYC skyline from my seat and knew it was a sight I would never forget. Not because I was in love with the city, but because it was a representation of my continuous choice to take a chance on myself. I wasn’t special for what I was doing — so many talented people with goals, hopes, and aspirations saw the same sight as they flew in to NYC. But that’s what made it inspirational.

Besides the fact that I trucked my 50-pound suitcase across Brooklyn in the snow to get to my apartment, I had made it. While I’m not going to sit here and say moving to NYC in hopes of a job was fun, it was the type of experience that made me stronger — mentally and physically (because walking everywhere is different than sitting in a car and driving there).

So there I was — waking up in the morning, taking the subway into the city, getting lost searching for coffee shops (while pretending I could feel my face in the cold), and applying for every job that was editorial related. The days went by and my routine began to blur together — the fact that I had to boil water in my apartment to drink it, the interesting people I witnessed on the subway, the lights from Times Square, the reality that I ate leftover spaghetti daily, the way the washing machine vibrated my floor, the sound of cars driving when I laid in my bed, and the fear I felt because I still hadn’t landed a full-time job — yet.

And then one day in a cute little coffee shop in the middle of lower east Manhattan, it happened — an email and full-time offer from The Everygirl to move to Chicago. To say I was excited would be an understatement, but the pages of my story seemed to be coming together and I couldn’t wait for the next chapter.

You can assume I had to fly back to Houston to get more of my belongings before officially moving to Chicago — and that’s exactly what I did. Before leaving NYC, I visited the iconic tourist spots, ordered a vanilla latte from my favorite coffee shop, and re-packed my suitcase to head back south.

When I finally landed in Texas, I spent a week packing my life and saying my goodbyes. The most surprising part? How I began to notice all the little things about Houston that made me love it so much — I guess that’s what happens when you know you won’t see the city you once called home for awhile.

By the time you read this, I’ll already be in Chicago — my second move across the country for a job within months. Don’t worry, I researched places to live beforehand and have found other methods of cooking meals besides boiling water and putting noodles in it (adulting at its finest).

Regardless of how unconventional (and chaotic) my experience may have been, I wouldn’t take it back for the world. I’m a firm believer that we’re put on this earth to not only discover what makes us unique, but also to be fearless enough to invest in it. While moving across the country might not be the option you’re looking for, I hope you continue to pursue the life you want — regardless of what that entails.

Buy that plane ticket, pick up that hobby, take that leap of faith, and create your own version of happiness. After all, life isn’t meant for settling and neither are you.

There’s a type of freedom in doing exactly what you want to do — so buy that plane ticket, pick up that hobby, take that leap of faith, and create your own version of happiness. After all, life isn’t meant for settling and neither are you.