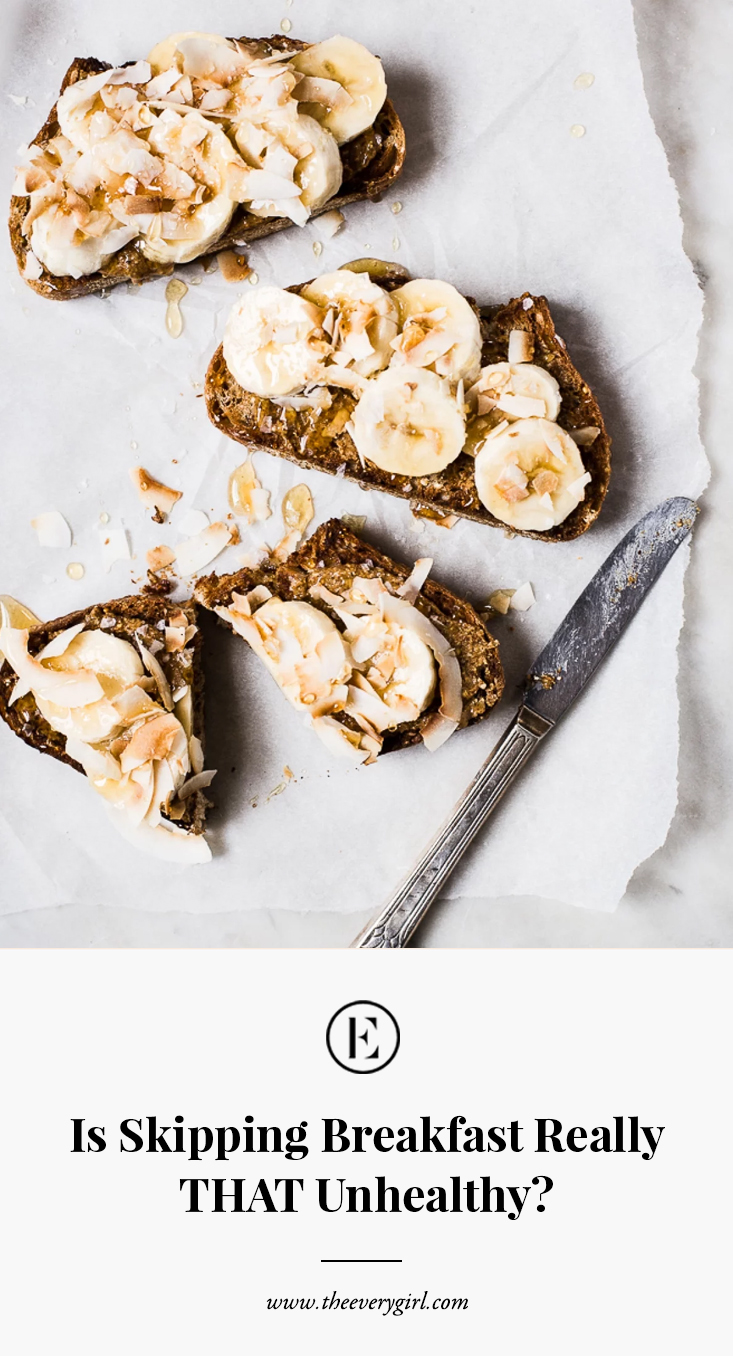 I’ve always hated eating breakfast. It’s weird, I know. I’m just not someone who enjoys eating soon after I wake up, and it doesn’t help that I’m SO not a morning person (read: I’d rather snooze than save time to make breakfast). Let’s just say the ‘most important meal of the day’ often falls by the wayside in my life.

I have a feeling I’m not the only person out there who struggles with breakfast – and I have to wonder: Is skipping (or skimping on) the first meal of the day really as unhealthy as everyone says it is?

Maybe not, according to Grace Derocha, a registered dietitian, certified diabetes educator and certified health coach from Blue Cross Blue Shield of Michigan.

“I personally think it’s case-by-case for each patient,” Derocha said. “I have patients who are diabetic and may have low blood sugar in the morning – for them I definitely want them to [eat] in the morning. If someone has an active job or [is a student] I definitely want them to have breakfast because research shows when students eat breakfast, they have a more productive way of learning.” 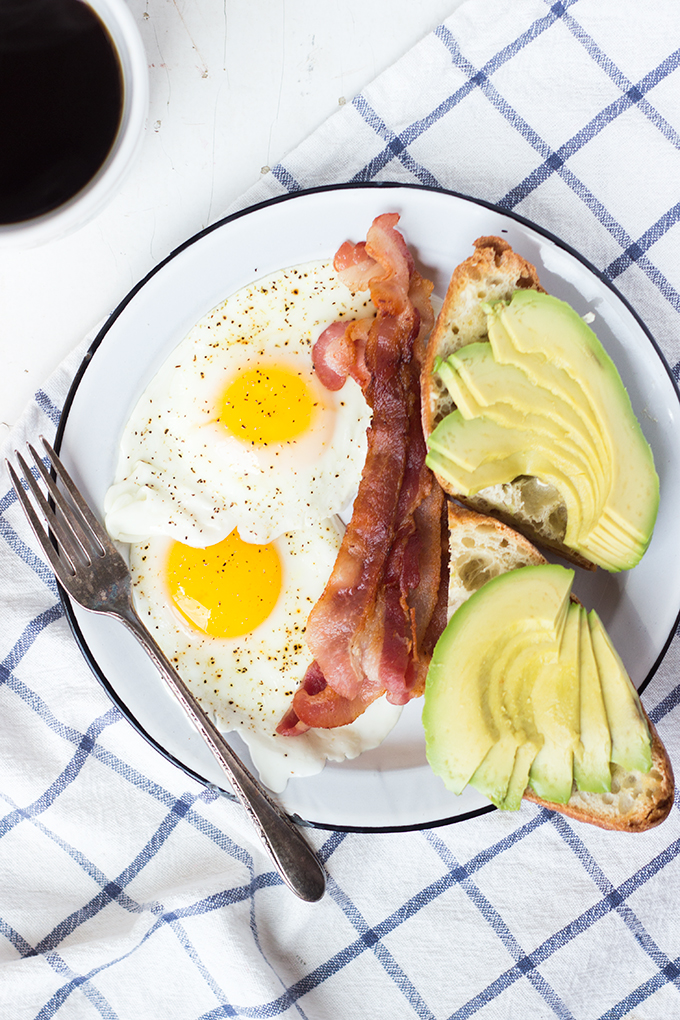 So if you’re out of school and working a desk job, does that mean skipping breakfast is acceptable?

The most compelling reason to have a meal in the morning is probably one you’ve heard before. “Breakfast is named breakfast because it breaks the fast from your sleep and, in essence, kick starts your metabolism,” Derocha said. “There is also research that shows people who do eat breakfast do not usually eat later in the evening and later have ‘fourth meal’, if you will.” According to Derocha, having a meal in the morning can help you lose or maintain weight because you’re less likely to reach for a midnight snack.

Believe it or not, in certain cases skipping breakfast can work. “I have people tell me ‘I’m just not hungry in the morning’ and I think if there’s a person who knows their body well and knows they might be better off eating a mid-morning snack or an earlier lunch, it’s ok to listen to your body. There is some evidence that intermittent fasting can help with weight loss, but long term I worry about what would happen to somebody’s metabolism.” 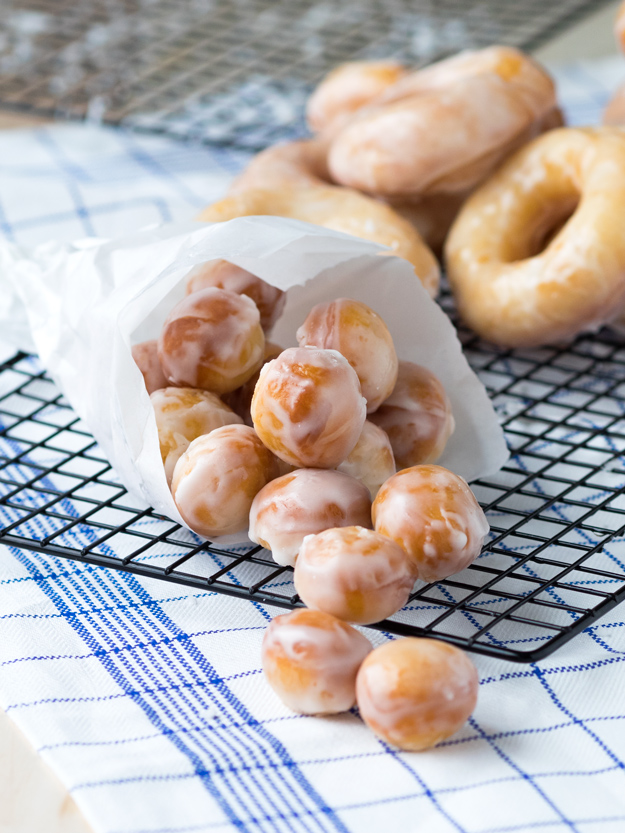 Is it better for your body in the long run to indulge in a donut first thing in the morning…or are you better off skipping the meal entirely?

So yes, eating breakfast is a healthy habit – but what if that breakfast is, well, not so healthy? “I would definitely say it’s a case-by-case basis,” Derocha said. “I’d rather have someone getting better nutrition in, but if you know you get kind of shaky in the morning if you don’t eat something, I’d rather have you have half a donut.”

As someone who struggles to eat in the morning, I’ve become a big fan having a latte for breakfast– that way, I get my coffee in and also have a bit of nutrition from the milk. It’s filling, delicious and super efficient, but is this actually an acceptable breakfast? “I don’t hate it,” Derocha said (score!). “I’ve done that as well too. When I’m making my own coffee, I add more milk – not creamer, milk – to feel like I’m getting some protein and calcium. But I think what people should be aware of is that milk substitutes [like] almond milk, cashew milk, soy milk and coconut milk don’t have protein like milk does. I would also be [careful of added sugar] in the latte. That’s one thing I worry about when people are having coffee or tea.”

Since many of us have hectic mornings, chances are we’re not really stopping to have meals before work, opting instead to just graze on snacks throughout the early part of the day. According to Derocha, this may not be the healthiest move. “I think if you’re trying to pick more nutrient-dense foods it can work, [but] one thing we’ve seen with grazing is that some people graze all day and don’t really have a sense of satiety. You might start consuming excess calories and it’s not fueling your body, it’s just becoming habitual.”

READ: 15 Breakfast Recipes You Can Meal Prep for The Week 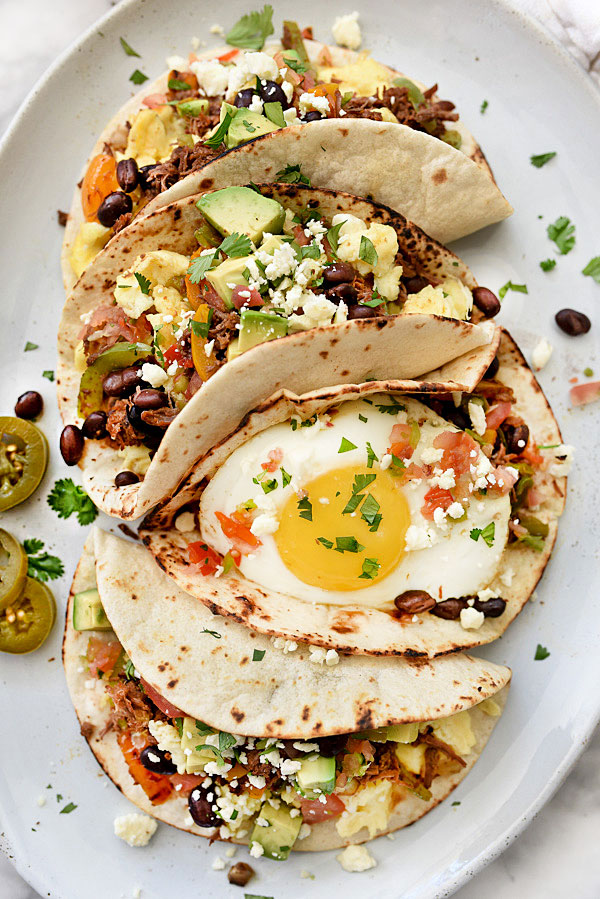 If you’re too strapped for time to eat in the mornings, consider having some good grab-and-go options on hand – Derocha suggests yogurt, a piece of fruit, a piece of low-fat cheese, some nuts or hard-boiled eggs (make up a batch over the weekend and eat them as quick breakfasts all week).

But, if you’re someone who just hates eating first thing, it’s not the end of the world. “I definitely don’t want people to stress out about their food. [I might suggest] incorporating breakfast two to three times a week and seeing what happens – it usually becomes a progression from there…[ultimately] everyone has to listen to their bodies.”

And if you really need some extra incentive, remember that the occasional half a donut isn’t completely off-limits. You heard it here first.

READ: 9 Healthy Breakfast Ideas for Every Appetite and Schedule