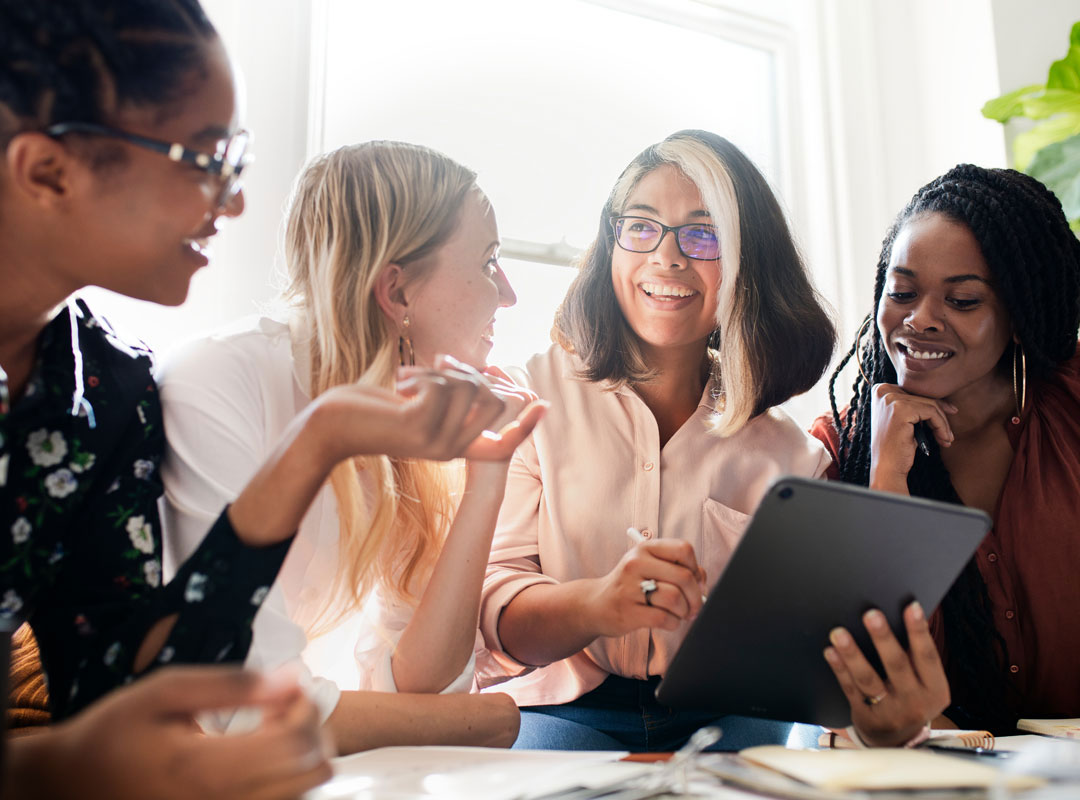 Let’s face it: there are a lot of scary things you need to deal with at work.

Maybe you have concerns about the security of your position. Perhaps there’s a daunting project that haunts your dreams. Or maybe it’s the empty coffee pot in the break room that cues the horror movie soundtrack in your brain.

But, when it comes to our work-related fears, there’s one that often ranks near the top of the list: making a mistake.

In fact, a survey from staffing firm, Robert Half, asked workers about their greatest concerns in the office. Making a serious mistake was the second most-cited answer, with 28 percent of respondents saying they worry about that.

Here’s the thing, though: it’s going to happen. You aren’t perfect, which means mistakes are natural. The average American worker reportedly screws up 118 times per year. So, anyone who tells you that they do their own job flawlessly is clearly lying to you.

The blunders you make at work can run the gamut from small (whoops, you cc’d the wrong person on that email) to major (you unintentionally leaked confidential information).

We’re breaking down a few of the most common mistakes below, as well as providing some advice to help you recover from them—you know, without hiding in the fetal position under your desk.

1. You missed a deadline

You totally blanked on marking that date in your calendar. You were way too swamped to meet that end date. You thought for sure that it wasn’t due until next week. Regardless of what caused your delay, you let that deadline blow by and now you’re behind schedule.

The sooner you can take action, the better. The moment you realize that you dropped the ball on a deadline, let your supervisor and any relevant team members know so that they can adjust expectations or their own workloads accordingly.

In that same breath, make sure to say that you’re sorry that you screwed this up (it happens to all of us, but that doesn’t mean you should skip an apology!) and present a plan for how exactly you’ll get things back on track.

Whether that means staying late or pushing a different project off for now, loop them in on your plan moving forward so that they know you aren’t just pointing out your error—you’ve already hashed out a strategy for making it right.

2. You misunderstood an assignment

You thought you had a good grasp on what was required for that task or project, so you rolled up your sleeves and charged ahead with your vision. As it turns out, you were pretty far off with your understanding, and now you’ve sunk hours into something that isn’t at all what your boss or your team was looking for.

Admitting that you moved forward with the totally wrong perception can be embarrassing, but it’s going to be far better than trying to squeeze that square assignment into a round hole.

Admit to your team that you weren’t as clear as you thought you were on what was being asked, and if necessary, point out the places where you think the confusion occurred. That will help all of you communicate more clearly about expectations and requirements moving forward.

Next up? The temptation to dive right in and patch up your mistakes is strong (hey, you want to make this right!), but resist that urge. It’s far better to make sure you’re crystal clear now, so ask a few clarifying questions to confirm that you have the right understanding.

From there, reiterate those expectations with your team or your boss, and then let them know when you’ll have that new and improved assignment turned around for them.

Oh, and in the future, it’s far better to ask those clarifying questions upfront. It’ll save you from a similar fate with other projects.

3. You said something to the wrong person

Are you ready for one of the most cringe-worthy mistakes of all? Whether you “replied all” with a snarky response that was only meant for one person or you were caught red-handed gossiping in the bathroom, somebody in your office received a message that wasn’t meant for their eyes or ears. You’re mortified, and also stuck on how to move forward.

Well, it’s time to eat crow. Exactly how you address this will vary based on the content of your response or remark (and just how inappropriate or unprofessional it was for the office).

The general rule is that you need to approach whoever was on the receiving end of your comment to apologize for your mistake, own the fact that it’s something you shouldn’t have said, and explain that you’re going to do a better job of being mindful of what you communicate in the office.

Of course, if what you said was truly offensive or inappropriate, you’ll probably need to take additional steps—such as looping in your supervisor and/or HR department. However, the above will help you move on from a typical off-hand comment that was intercepted.

4. You overestimated your capabilities

In a team meeting, your boss asked if anybody could build a pivot table in Excel to identify your most profitable products by quarter and see if there’s any seasonality. You wanted to be an all-star employee, so you enthusiastically raised your hand. It’s not long before you get back to your desk, Google “what the heck is a pivot table?” and realized that you’ve over-promised—and now you’re doomed to under-deliver.

First of all, your desire to step up is admirable. And, if you have some time at your disposal to try to dig through some resources and get up to speed on what you agreed to, you can definitely do that.

But, if you’re struck with the realization that there’s no reasonable way you’re cut out to tackle this assignment, it’s time to ask your boss for a private conversation.

Explain that you’re always enthusiastic about the chance to help out and try something new, which is what inspired you to agree to this task. However, you’ve since realized that you don’t have the know-how to get this job done well.

Explain that you’re always enthusiastic about the chance to help out and try something new, which is what inspired you to agree to this task.

From there, detail what you’d like the next step to be. Would you be willing to partner with someone who has a little more expertise? Do you want to know if there are resources your boss could refer you to? Are you hoping to get that assignment off your plate altogether?

Make that clear to your supervisor, so you can both agree on the best way to go from here. Just be prepared that you might not be able to wash your hands of that obligation immediately. Remember, you initially agreed, so you need to be willing to help out in getting it taken care of.

The common work mistakes above are all different, but you’ll notice that there’s a common theme among how you should address all of them: you’re always better to handle your missteps head on, rather than crossing your fingers that they slip by unnoticed.

It’s not always easy to swallow your pride and highlight your blunders. But, doing so actually shows a lot of humility and professionalism and gives you a chance to make things right.

Rest assured, people won’t remember your mistakes nearly as well as you do—especially if you’re willing to own them.

What’s a mistake you made at work? How did you move on from it?