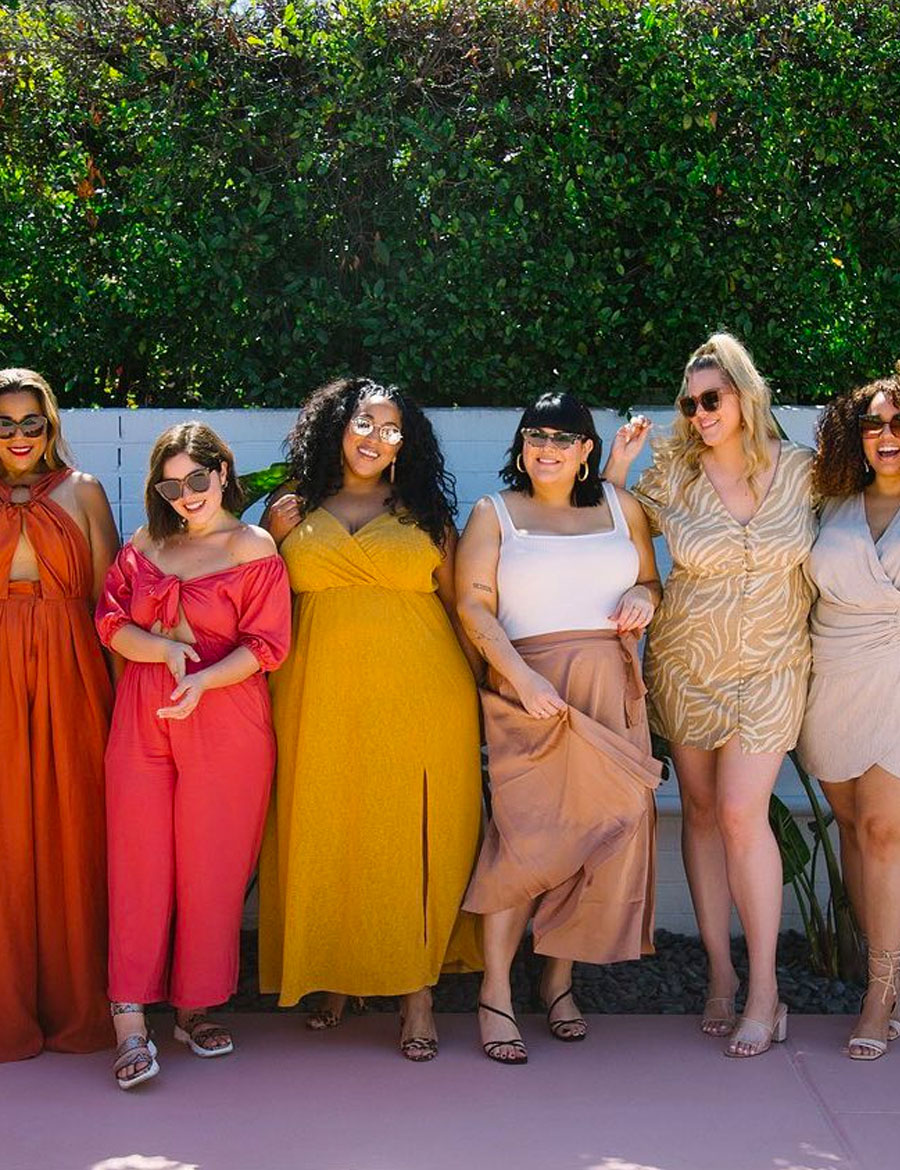 For the past year, my partner and I had been exploring the idea of moving out of the crowded Northern California city that had been his home for five years; mine since childhood. With expensive rent and overcrowding, it’s more common that people (especially millennials, like us) want to leave the Golden State than to stay. So, we thought, “Why not?” We went through several possibilities for new cities, even going as far as apartment hunting in an up-and-coming East Coast city. Ultimately, however, we decided to make a short move to the Central Coast, only about 200 miles from where we were. I was thrilled! I could keep my job and work remotely, still only be a short three-hour drive from my friends, and enjoy the change of scenery of which my partner and I so craved.

We were already familiar with the city we moved to, and what’s more, my friends were too. A popular tourist destination, I was excited about the prospect of my friends coming down for weekend visits. I knew I would miss out on impromptu game nights and our weekly gathering to watch The Bachelorette, but I truly believed we would be able to maintain the relationships we had when I was only five minutes away. It was about a month into our move when I realized that was not the case.

One of the first scenarios that arose was one of my best friends visiting a city near my new location. What better excuse for me to make the short 30 minute drive to see her? We arranged to have brunch on a Sunday morning before she headed home that afternoon. The day before, I contacted her to settle on where we would eat and when. She blew me off, saying her boyfriend had to head back earlier than planned in order to work. I was equal parts upset and sad. One of my closest friends was only 30 minutes away and she couldn’t make any accommodation to see me? On the other hand, I knew her boyfriend had a high-pressure job that often kept him away from her, so I tried to keep that in mind. Little did I know, it would end up being the first of many wake-up calls that my “short move” would end up putting a big wrench in my friendships.

If I wanted to maintain my friendships, it was almost entirely on me. 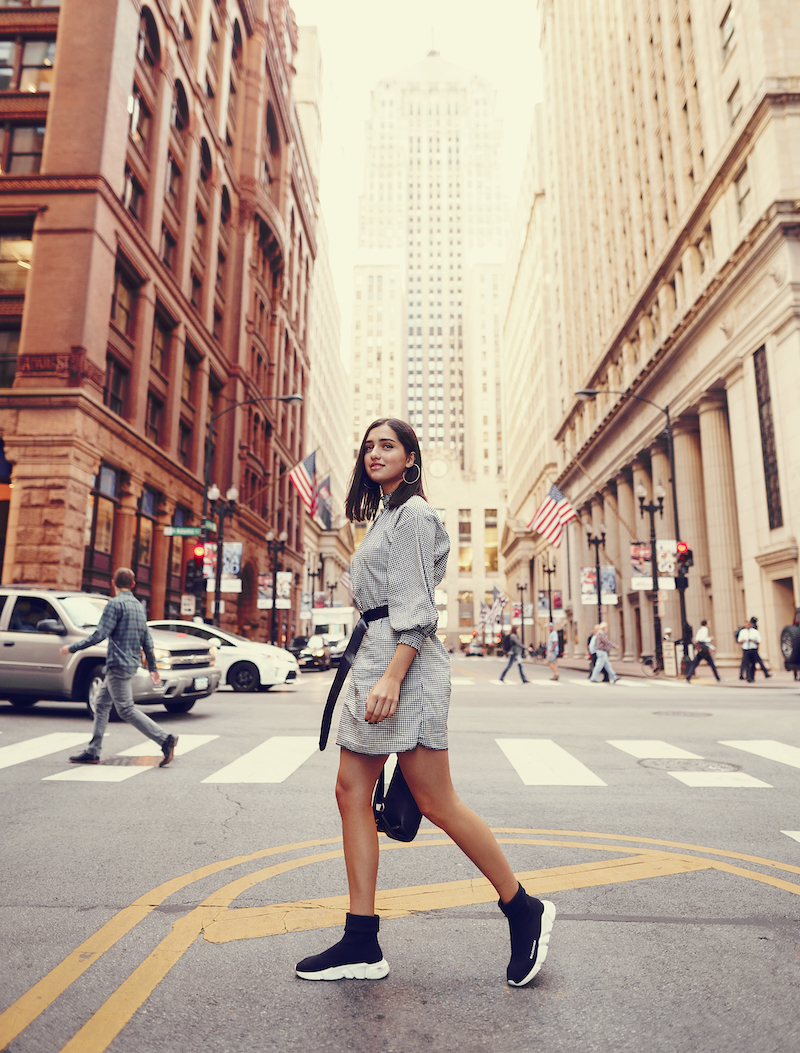 Before you start throwing me a pity party, understand that I realized this change was happening, and it was going to be on me if I wanted it to keep my friendships alive.

I started reaching out to each friend individually and setting up a time to talk on the phone. Not a quick five-minute chat, but a long chunk of time where I could really commit to hearing what was new in their life and have the opportunity to rekindle our connection on a one-on-one basis. I’m making an effort to have at least one of these calls per week and then following up with the friend a few days later to touch base on something she mentioned, regardless of whether it was important or trivial. Sometimes I even make notes to make sure I don’t forget anything, and that way I can make sure to ask about those specific topics the next time we talk.

I had always sent birthday and thank you cards, but I started sending notes just for fun, reminding them that I was thinking of them and couldn’t wait for the next visit. A pack of notecards and stamps is such a small cost, but it makes such a big impact and was truly one of the things I did that made the most difference in preserving my friendships.

Additionally, I made sure to respond to each and every group text message, even if it was about something that I wasn’t really that interested in. Nothing was off-limits. Funny memes, a relationship status update — you name it, I responded. I also initiated a “roll call” game. One person texts “roll call” to the group, and says what they’re doing at that moment. Then, everyone else responds back with what they’re doing! It’s a fun and easy way to get a quick beat on everyone no matter where you’re located or how busy you might be. Selfies are very much encouraged.

Just because I moved away didn’t mean my friendships had to end. But what I importantly learned was that I needed to be the champion for upholding them, even if it made me feel desperate or needy at times

I made plans to see my friends early in advance of my monthly visits and took accountability for selecting the date and time, as well as the logistics. I’d set up brunch, an outing to a baseball game, or even just a “family” game night. Regardless of the activity, I made sure it was something that we could all look forward to, rather than trying to cobble together a plan at the last minute.

Just because I moved away didn’t mean my friendships had to end. But what I importantly learned was that I needed to be the champion for upholding them, even if it made me feel desperate or needy at times. Just because I’m not five minutes away anymore doesn’t mean I won’t still keep my friendships, but I need to realize that they would look a lot different than I thought they would. It doesn’t mean that a long-distance friendship is any worse than a close one, but it’s different — and different isn’t always a bad thing.

Whether you’re moving 200 miles away or 2,000, the change in location is going to have repercussions on all aspects of your life, including your friendships. Be your own advocate for staying in touch with your friends! Even if you don’t think you’ll have to, you’ll be very glad you did. 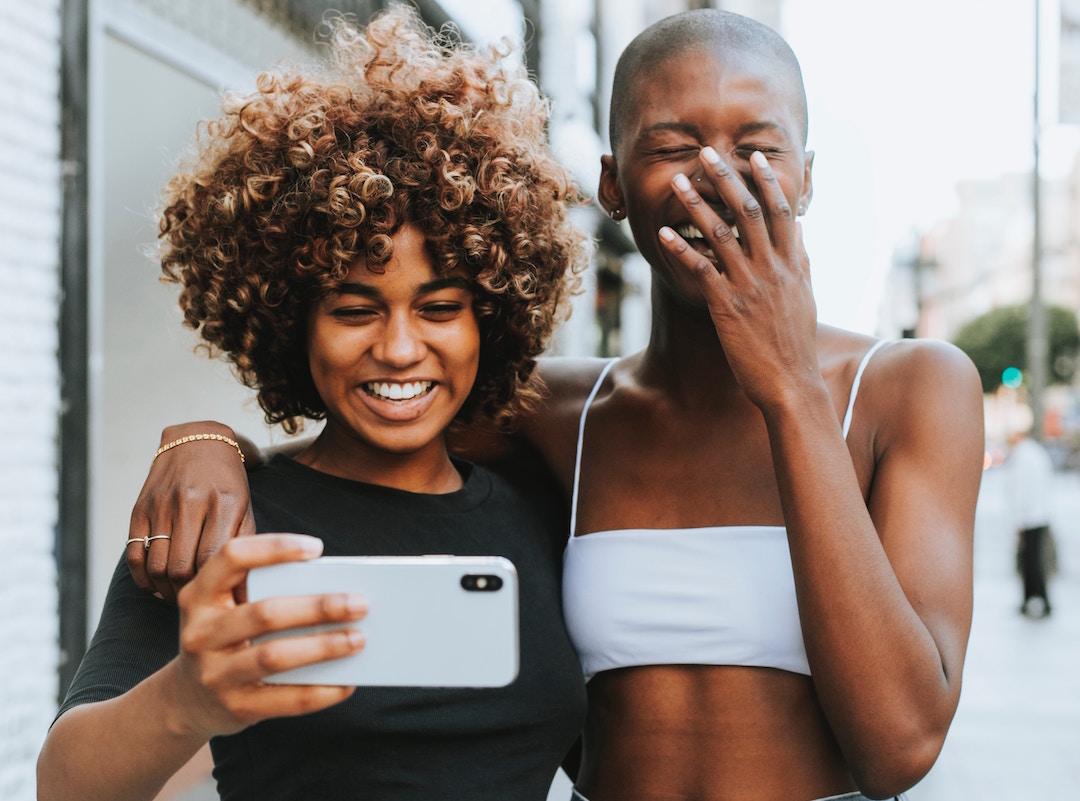