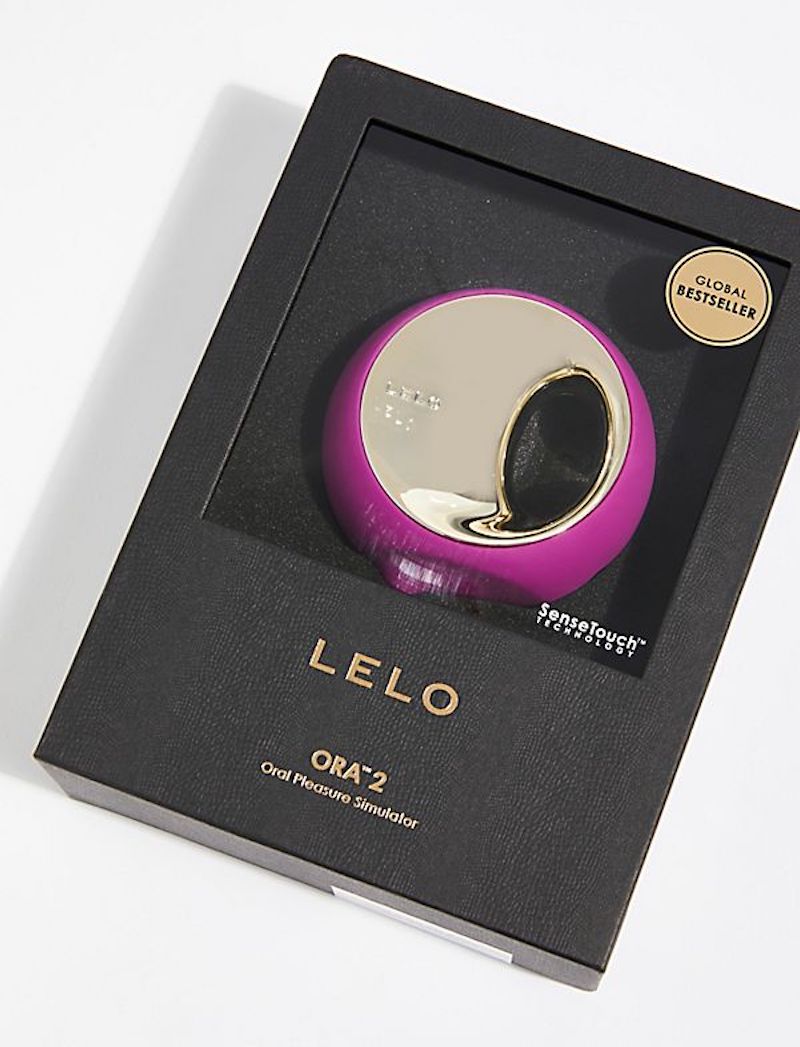 If your sex life seems a little less than eventful lately, welcome to the club. We all get in a rut when it comes to sex; getting used to a routine you’ve set for yourself is on our list of sex-life-misfortunes. Don’t get us wrong, there’s nothing wrong with having a routine for your sex life. Lighting the candles, going to a fancy dinner, wearing your favorite lingerie—there’s something about doing the same things over and over to get you in the mood. But what happens when the same-old-same-old doesn’t really get you in the mood anymore?

Have no fear: getting used to your sexual routine is normal, and these new sex toys are here to be your heroes. While there are many ways to spice up your sex life, we’re pretty big fans of trying out a new sex toy. Whether you’re using it for yourself or with a partner, these sex toys will blow. your. minds.

This vibe is hands-free (those little wings are meant to sit on your labia and stay there) and can be used on your own or with a partner.

We know butt plugs are a little intimidating, but for those of you who are ready to try something new or have already begun their foray into the butt plug universe, this is absolutely one to check out. It's a very average size, so there's nothing to be afraid of, and the vibrations make it feel familiar to your typical sex toys.

This isn't a toy you can use on your own (well, you could maybe find a way ...), but it is a great tool to add to your kit for sex with a partner who has a penis. Basically, they place the rings around the base of the penis, and it creates a buffer. It is said to help make sex less painful and more pleasurable (because you can control the depth) for everyone involved. It was created with endometriosis and those with conditions that make sex painful in mind, which we absolutely love.