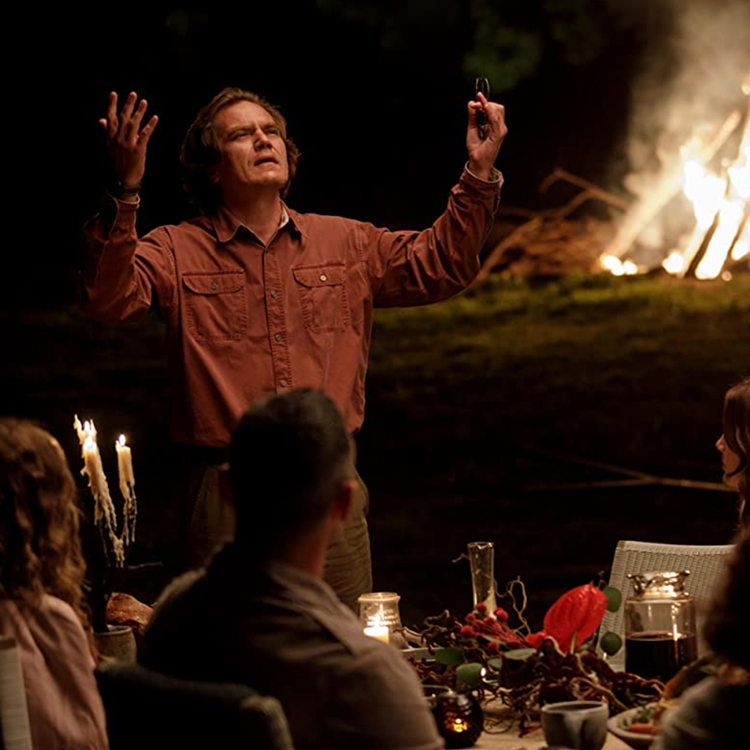 Once in a great while, an author comes around whose work is so good, you know you need to immediately pick it up (and once you do, you won’t be able to put it down). After the smash-hit Big Little Lies, Liane Moriarty solidified her place high on that list—and she’s about to replicate that success with the Hulu adaptation of her book Nine Perfect Strangers.

As a chronic book-before-the-movie person, I read Nine Perfect Strangers a few months ago, after I knew that the TV version would be released on Hulu later in the summer. Just like Moriarty’s other books I’ve read, it hooked me from the get-go. Her character development is unparalleled, and even with nine main characters, I found myself equally invested in each and every one—and wondering what possibly was going to come of them all attending an ominous 10-day wellness retreat together.

Read on for why Nine Perfect Strangers is going to be your new favorite thriller—whether you watch the show or read the book. 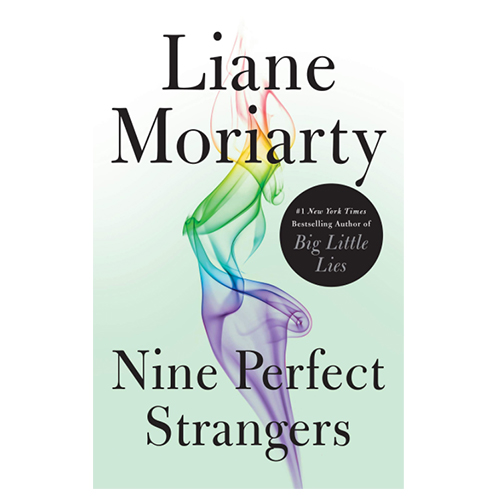 Nine people gather at a remote health resort. Some are here to lose weight, some are here to get a reboot on life, and some are here for reasons they can’t even admit to themselves. Amidst all of the luxury, pampering, mindfulness, and meditation, they know these 10 days might involve some real work. But none of them could imagine just how challenging the next 10 days are going to be. 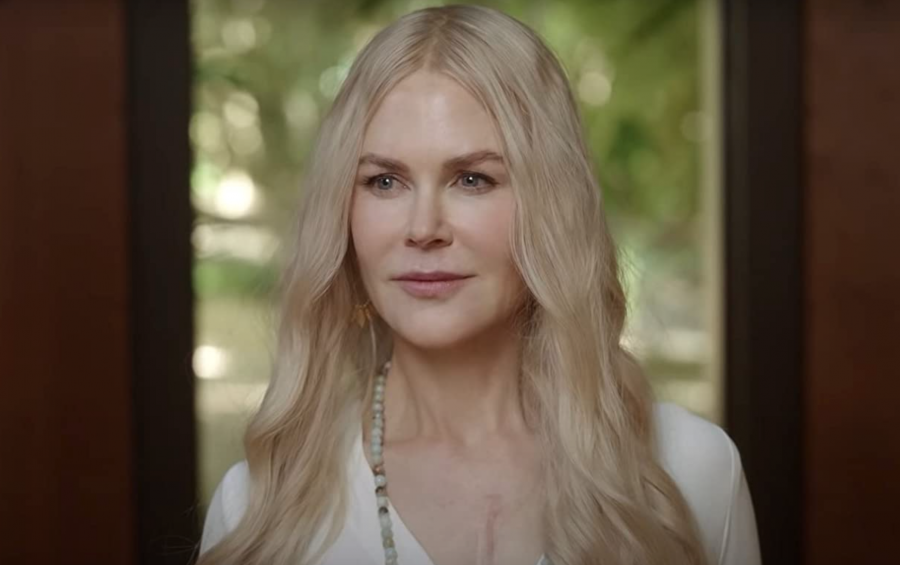 The retreat in question, Tranquillum House, is headed by a Russian woman, Masha (played by Nicole Kidman), who had previously underwent a wellness transformation herself and set out to help others follow her path to healing. Both in the book and the show, Masha is almost otherwordly in her presence, which leads to a variety of reactions and levels of trusting from her nine guests.

There’s hardly a better fit for an etherial, mysterious main character than Nicole Kidman, and the second she steps out in her hip-length platinum hair and floor-length garbs, you’re sucked in and wondering what exactly her plan for her retreat guests is.

The Supporting Cast Is (Almost) As Captivating as Masha 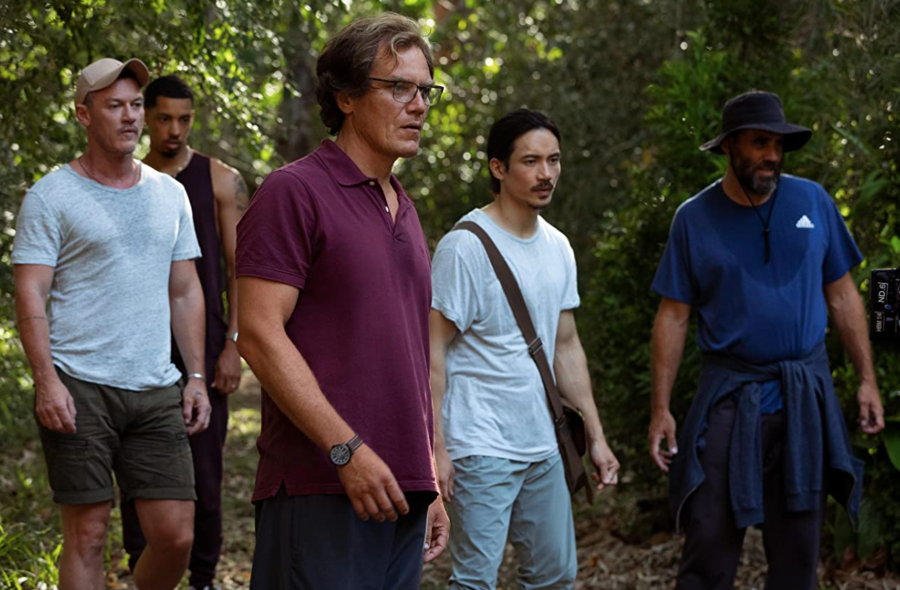 The rest of the cast is nothing if not star-studded, with Melissa McCarthy, Manny Jacinto, Tiffany Boone, Michael Shannon, and Luke Evans being amongst the actors joining the cast. Throughout the story, more is revealed about each character and what led them to believing they needed to spend 10 days off the grid at an immersive wellness retreat. From wanting to heal from the death of a son to grappling with a career that seems to be on its last leg, every character has their reasons, and it becomes clear the group wasn’t put together at random.

Nothing is exactly as it seems, of course, and it’s hard to say exactly what Masha has in store for them.

It Has an Ending You Won’t See Coming 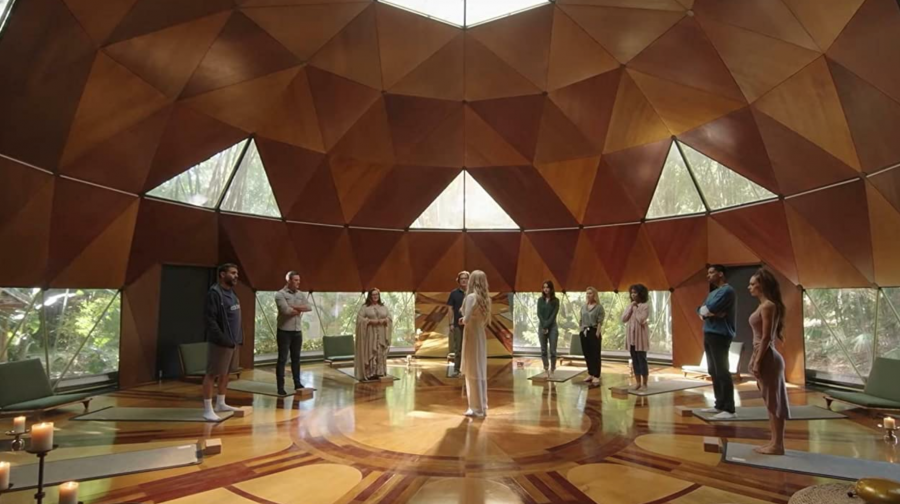 So far, three episodes have been released, and the show follows the same storyline of the book, with only a few changes to the plot. Since the entire series isn’t out yet, it’s impossible to do a full comparison, but thus far, fans of the book will not be disappointed with the TV adaptation, nor with the actors they chose for each character.

The show’s trailer and reviews leave much of the plot out—and for good reason. The show is one of those that you can’t give much away without giving it all away, but the climax and ending are both something that you’d be hard-pressed to guess (all of my hypotheses turned out to be far from what actually happens). The story hooks you from the start and leaves you wondering if 10 days at Tranquillum House are going to be enough to enact the change our nine strangers came seeking—and if they’ll even make it out at all.

Nine Perfect Strangers is now available to watch on Hulu, with new episodes coming out every Wednesday.

Nine people gather at a remote health resort. Some are here to lose weight, some are here to get a reboot on life, and some are here for reasons they can’t even admit to themselves. Amidst all of the luxury, pampering, mindfulness, and meditation, they know these 10 days might involve some real work. But none of them could imagine just how challenging the next 10 days are going to be. 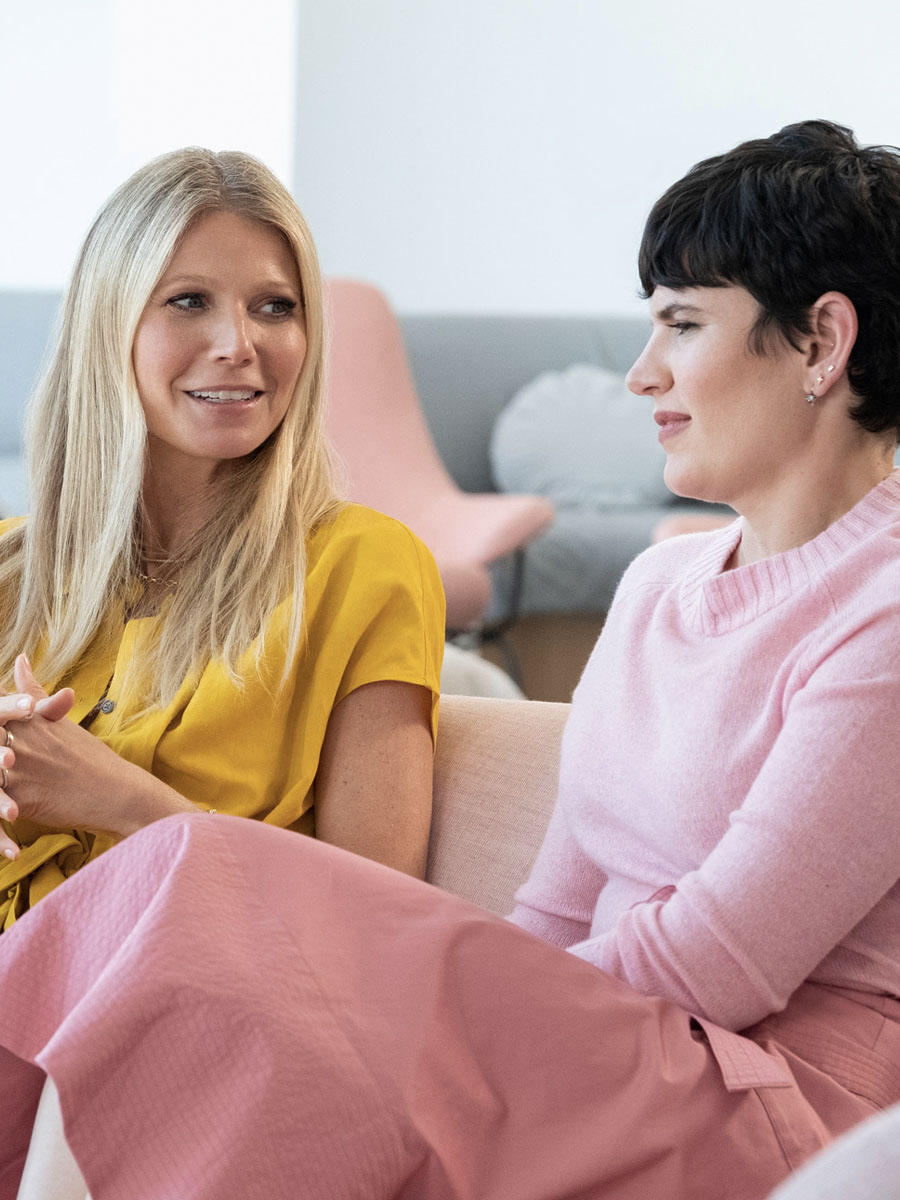