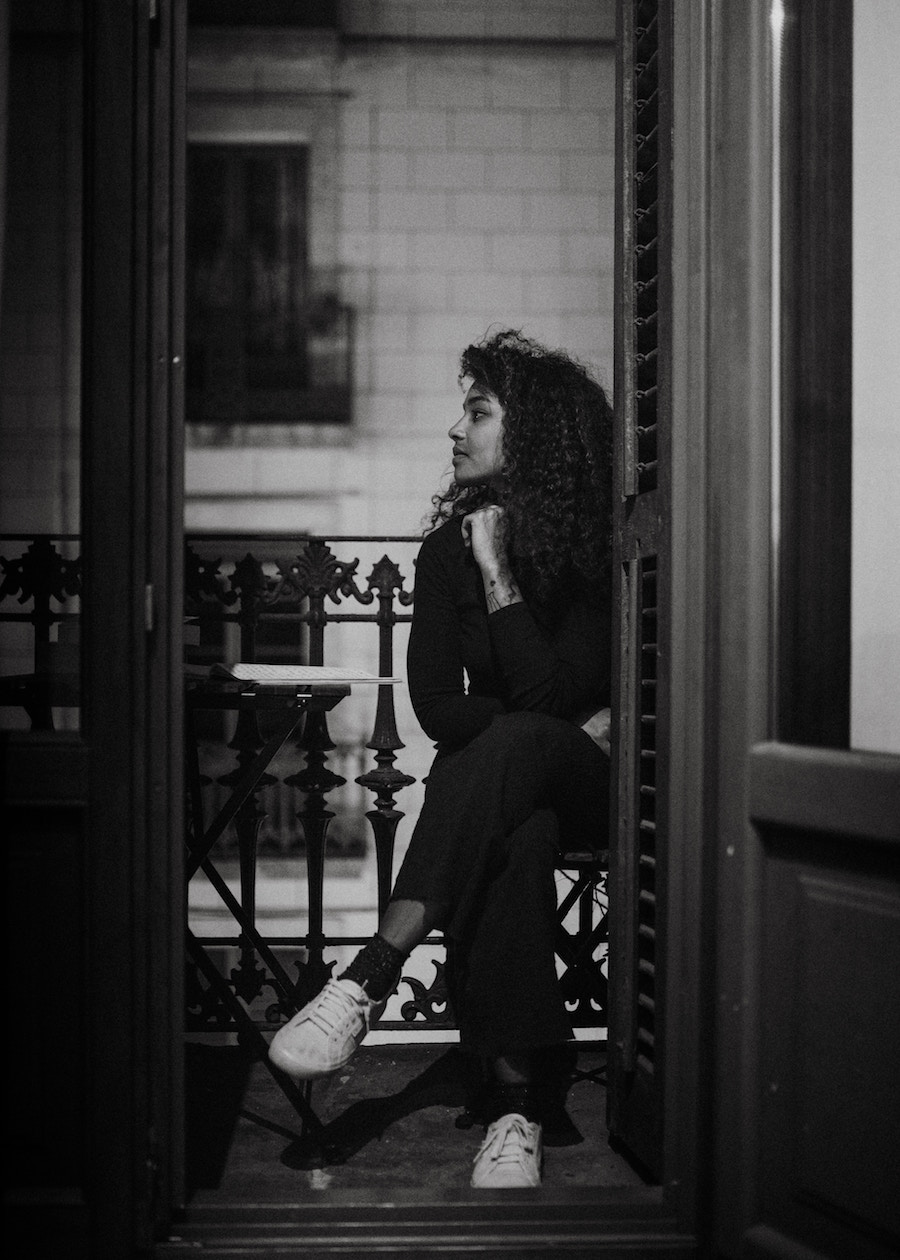 Six. By this time I’d been to six different stores. And yet I still found myself standing there, staring at a rack full of “skin-toned” undergarments thinking, “This is not my nude.”

As a Black woman, I grew up knowing that America was made for white people. As I left that clothing store—my sixth store—still in search of a “nude” tank top to wear under a sheer blouse, still empty handed, that feeling was palpable.

The first couple of stores I entered nonchalantly, wandering the aisles at a leisurely pace, stopping to look at a pretty printed top, to run my hand over a soft knit sweater. I was enjoying an excuse to peruse the downtown Chicago stores on a quiet weekday evening.

But after a couple of stops, I started to get antsy as I realized I wasn’t getting any closer to finding what I actually was looking for. My pace quickened, but I would still stop to briefly look at other things. Had to keep it cool, you know?

By the last two stores, I was over it. I was clearly a woman on a mission, poking my head up and down each aisle, scanning a table of undergarments like I was a ravenous wolf on the prowl.

At first, if a store clerk asked if I needed help I would hesitantly respond, “Um, yes. Well, uh. I’m looking for a tank top. A brown tank top.” By the end of my shopping excursion, my tone shifted. “Yeah. I’m looking for a tank top the color of my skin. You know, my shade of nude. But it doesn’t look like you all carry anything but beige, so I’ll just keep looking.”

Any consideration of how uncomfortable I made the white saleswoman was so low I was trying not to trip over it on my way out the door. It wasn’t that I was necessarily angry at her about the fact that she couldn’t direct me to a whole rack of “nubian” shades. It wasn’t that I blamed her for the fact that I had to traipse all over one of the most diverse cities in the country and still could not find what I was looking for. It was that by this point, I’d come to realize something about the fashion industry—about America—that made it difficult to contain my frustration…

I was not part of the consideration set. 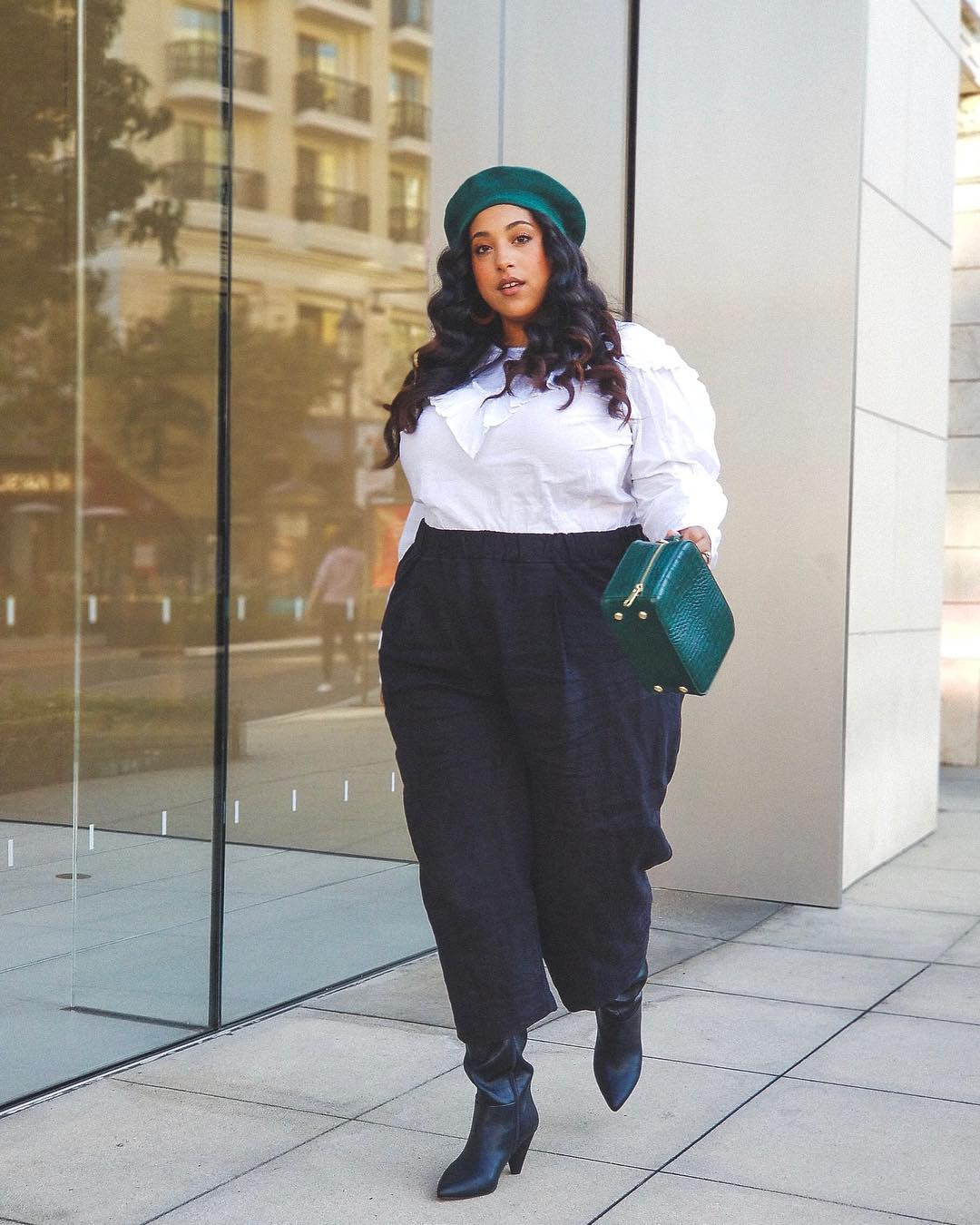 Women of Color make up approximately 37 percent of the population and are projected to move from the minority to the majority by the next generation. Yet women with Brown and Black skin are often not part of the consideration set when it comes to the customer personas on those little whiteboards in the fashion designer’s pitch.

There are systems and structures in place that have created an environment in which dark-skinned shades of nude are not prioritized at the same level as their lighter counterparts.

Why else is it that in Chicago’s Macy’s Department Store—a store that is nine stories tall, the length of an entire city block, and with a lingerie section that takes up one entire floor—the options for Black girls are relegated to a small corner, comprising only a couple racks of merchandise in the intimates section? Why?

Women of Color make up approximately 37 percent of the population, and are projected to move from the minority to the majority by the next generation. Yet women with Brown and Black skin are often not part of the consideration set when it comes to the customer personas on those little whiteboards in the fashion designer’s pitch.

Why is it that Target may carry a line made for Black and Brown women, but they’re one of the few big box stores that do, making these basic garments unattainable for many shoppers? Why is it that even though Target has something for my skin tone, there are still only two options, whereas white women have racks upon racks of items to choose from? Why?

Sure, I can go online and find plenty of brands that carry shades for Black women, many of them created by Women of Color, which is even better! But why aren’t these lines as readily available in stores? Why can’t I easily support Black designers on an impromptu weekday shopping trip? Why are their brands relegated to a corner of the internet the same way they’re relegated to a corner of the store?

When you Google “nude-colored bras” or “nude-colored shoes” or “nude-colored literally anything,” what comes up? (Warning: make sure to get that wording right or I don’t know what your search results will yield.) Well, for me it’s a lot of ladies of various chocolate skin tones. But that’s only because after spending hours scouring the interwebs for that specific tank top, for any tank top, in my shade, Google’s algorithms finally caught on. “Ohh, she’s not white. Got it. OK, here are the three brown options. Hope that’s what you’re looking for.” But I’m guessing that for most people the default results will yield a bevy of beautiful, fit, smiling white women staring back at you.

Why is it that even though Target has something for my skin tone, it still has only two options, whereas white women have racks upon racks of items to choose from? Why? 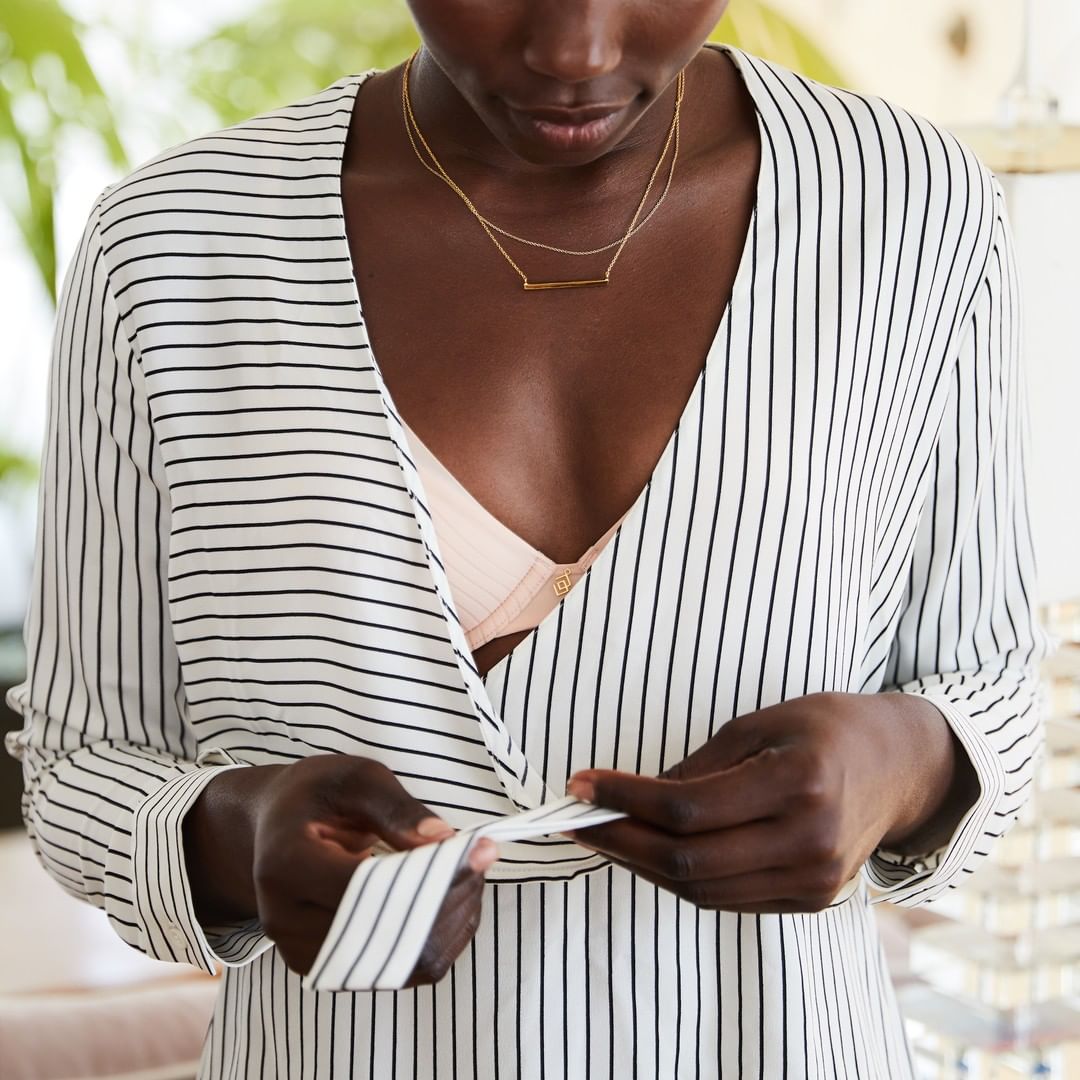 Let’s be honest, this is just a small reflection of a broader issue. We live in a world where we say different is beautiful, but we don’t make the basic necessities easily available to those that don’t fit a specific set of standards.

So what can we do about it? Tackling systemic problems feels overwhelming, if not impossible. But we can all start by having more conversations about the need for equity, whether it personally affects you or someone you know. We can also start using our purchasing power to support the brands that do provide options for women of all shades. We can buy from Black-owned companies and let the big brands know that we want to see more of their products in stores. That’s how change happens.

Because I want to live in a world where I can walk into a store and easily, mindlessly even, purchase something that was designed with my body in mind the same way my white friends can. I want to take my niece shopping for dance tights or a leotard and not have to worry that they won’t have any in her shade. I want my hair to not be considered “ethnic,” but instead be considered luxurious the same way that flowing blonde locks are in those annoying shampoo commercials. 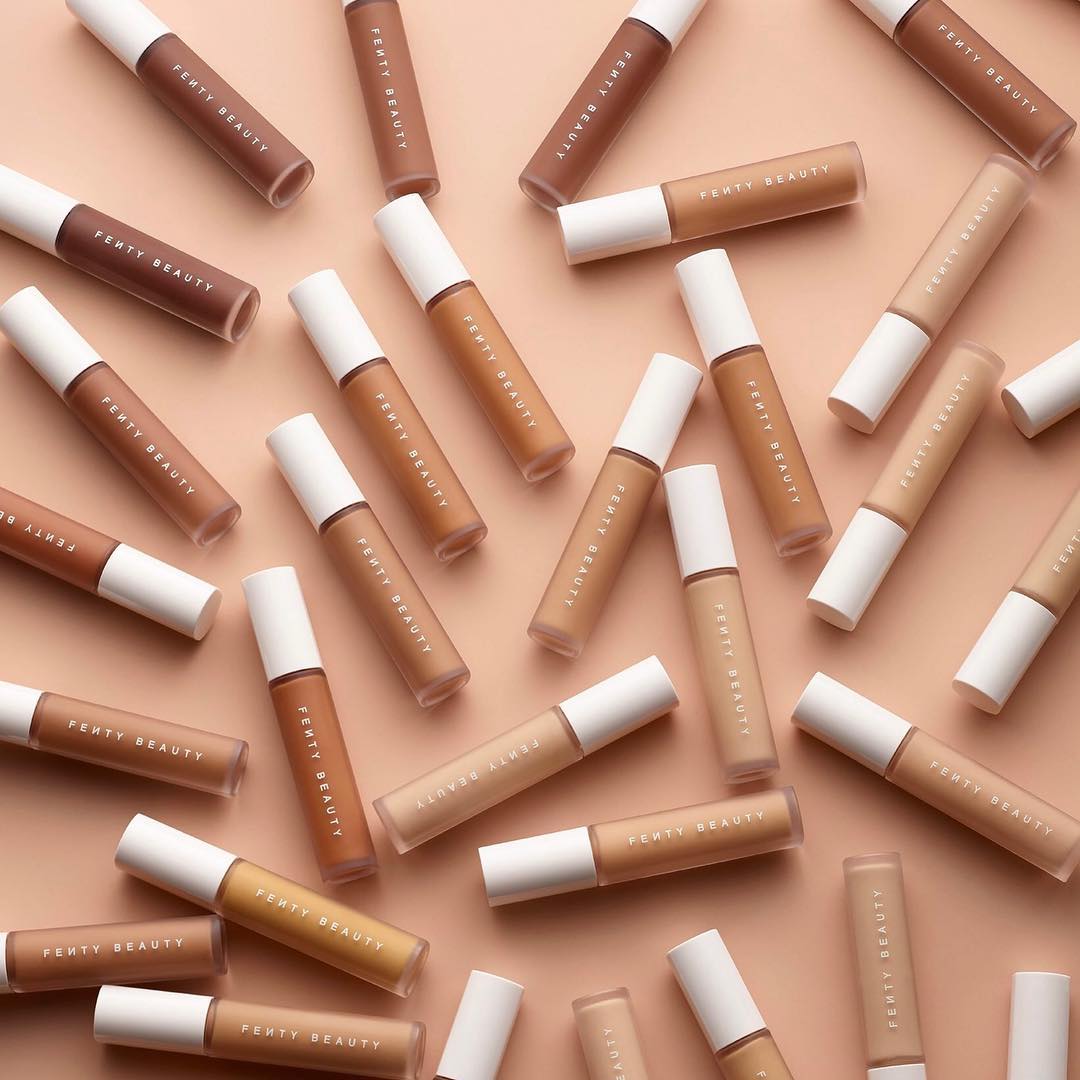 I want to live in a world where I can walk into a store and easily, mindlessly even, purchase something that was designed with my body in mind the same way my white friends can.

I want more for the next generation. Because don’t we all deserve to live in a world where the definition and expectation of “nude” isn’t limited to one boring shade of beige?