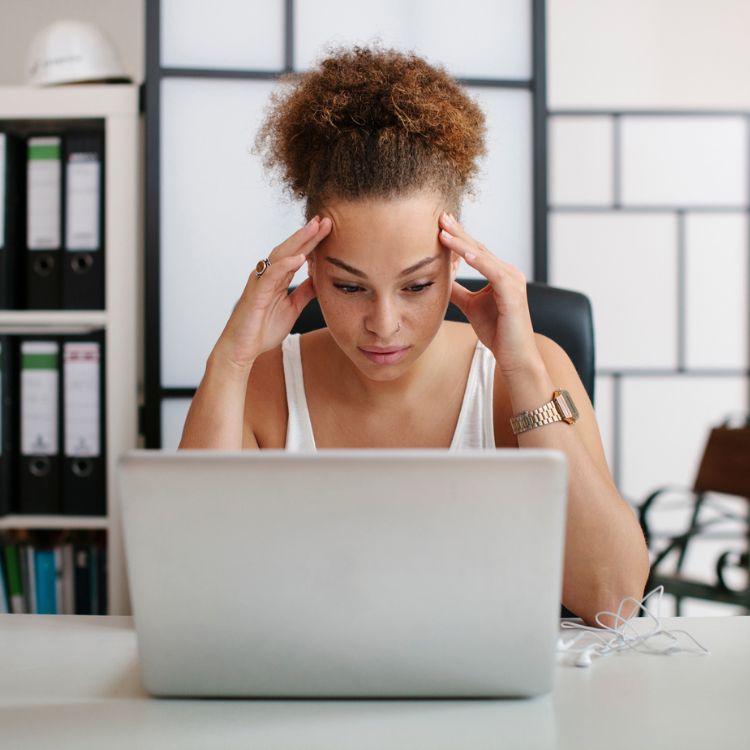 It’s Sunday night, and you’re slowly starting to feel the dread sink in. You’re thinking about all that you have to do tomorrow and can feel yourself slipping into a bad mood. You have to follow up with Andrea in accounting, work on that presentation you’ve been procrastinating for two weeks, and finally get around to brainstorming new ideas for the campaign your boss seems to want urgently. In a matter of minutes, the rest of your Sunday night is ruined in a spiral of work-induced anxiety (been there, done that). You can’t help but wonder if there might be greener career pastures somewhere else and suddenly find yourself wondering, “should I quit my job?”

If this sounds familiar, you’re definitely not alone. The Sunday scaries can hit even the most fulfilled 9-5’er, but how do you know when it’s something more? Regardless of if the job market is red hot or slowing down, how do you decide between making a leap to try something new and sticking with what you have? There are a few telltale signs and questions to help guide your decision.

This one might seem obvious, but take some time to really ask yourself what you dislike about your current role. Is it that you’re underpaid based on the going market rate? Are you bored with your daily tasks? Are you expected to work extremely long hours on the regular without overtime pay? Asking these questions helps to determine if the issues are possibly fixable or if it might be time to look elsewhere. Once you’ve identified if the reason you’re no longer fulfilled is something you can work on (asking for a pay raise, requesting different clients at work, setting boundaries) or not (a toxic culture, a bad fit with your future goals, or an industry you don’t love), you can begin thinking about the right next steps.

2. Get honest about what it takes to get where you want to go

As much as I wish this wasn’t true, there are some industries where you might have to slog for a few years before you get to the pot of gold (aka a job you actually like) on the other side. Industries like accounting, investment banking, some media companies, and healthcare are known for putting people through the wringer in the early stages of their careers (cue the scene with Andy Sachs running across NYC with twelve Starbucks coffees to make it to the meeting on time). This isn’t ideal, but there’s usually not much you can do about it—*sigh*. If you know you want to be in one of these fields down the road, you might have to focus on the long term when the daily grind gets to be too much.

To remind yourself of what you’re working for, create a vision board or a mood-boosting playlist that you can turn to when things get tough. Unless you’ve done some serious soul searching and know that it’s time to move on to an entirely new field, you don’t want to make an impulsive decision to leave a job when you’re only a few years or months away from getting out of the chaos and into greener pastures. 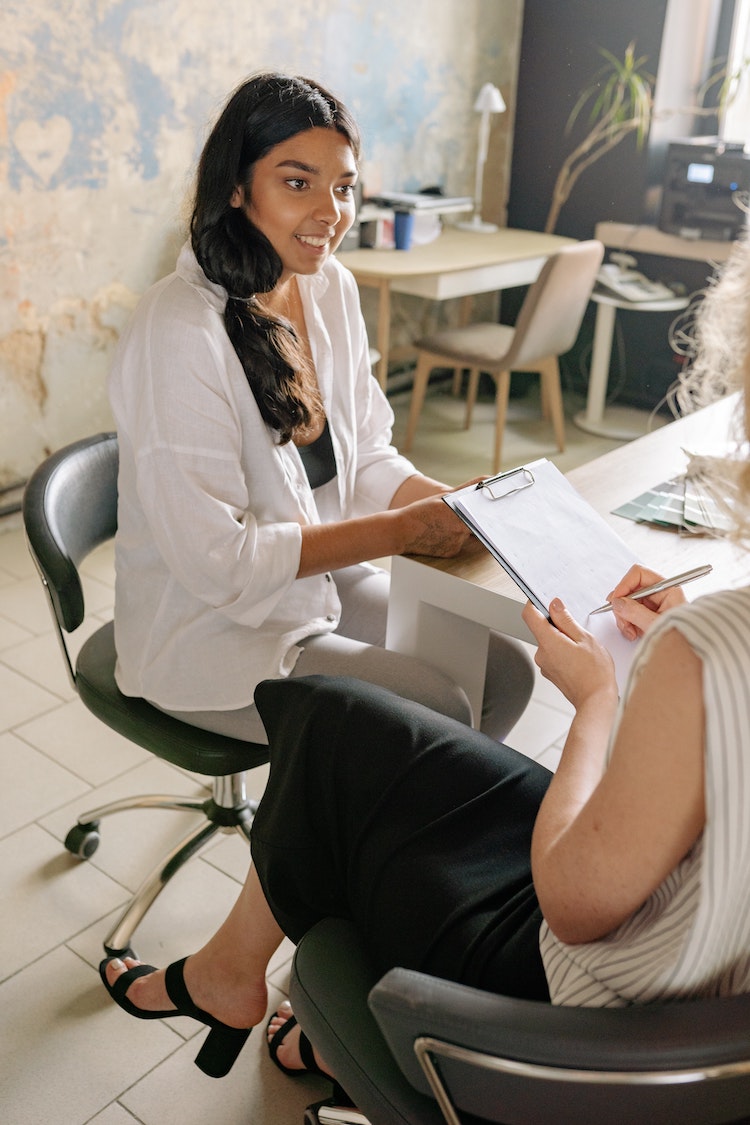 3. Take a look at your management

While we’d all love to have a manager who is caring, attentive, and passionate about our career development, too often we’re saddled with a Miranda Priestly (aloof, inaccessible, borderline cruel) or a Michael Scott (how did he even get his job in the first place?!). Finding a good fit with a manager is a big deal, and if you don’t, it can turn a dream job into a nightmare in a hurry. If you’re not getting along with your manager and you’ve tried your best, it might be time to schedule a 1:1 with HR if possible. Most companies will try to keep a great employee (especially after spending so much time and money recruiting you!) and might be open to moving you to a different team or having you change who you report to.

This exact situation occurred to me when I worked at a mid-sized company early in my career. I started off loving the work and was excited about the industry, but it became clear that my manager and I weren’t exactly on the same wavelength. His micromanaging style quickly began to wear me down, often to the point where I would dread discussing projects with him because I knew he would tear them apart. I knew that my options were either to find a new job or get a new manager. Since I was passionate about the work and otherwise liked the company, I opted to speak candidly with HR. After a few weeks, they were able to change my manager to someone who was a much better fit for me. I ended up happily staying at that company for many years, so it’s worth it to exhaust all possible options before jumping ship over bad management.

They say money can’t buy happiness, but you know what definitely doesn’t buy happiness? The knowledge that you’re underpaid. If you’ve discovered that you could be making more elsewhere or that other people in the same role as you at your company are making more, you owe it to yourself to get that money. If you think earning more would make you excited about your role again, take some time to prepare and then go and ask for that raise. If the knowledge that you were once underpaid will color your opinion of the company forever, it might be time to find a new role.

Even if you haven’t been underpaid, job hoppers, in general, tend to make 9.7% more than people who stay in their current role (averaging raises of 4% per year), according to Forbes. If you know you can make a lot more money by leaving than you ever could by staying—and you’ve evaluated the pros and cons, such as having to build a reputation at a new company and navigate new office politics—it might be time to polish off that resume and pound the pavement.

5. Consider if you feel valued in your current role

This one is a biggie. While more money can be nice, if you feel valued and appreciated at your current company, it would be smart to slow down and take stock of what you have before making any sudden decisions. In a world of never-ending Zoom calls and sitting at home alone for 12+ hours a day, having a team who genuinely cares about you can make a world of difference and can be hard to find.

That’s not to say that you won’t reach a point where it’s best for you to leave, but it’s important to think it through carefully and not make an impulsive decision. Toxic work cultures abound these days, and you’d hate to leave a good role over a month or two of dull tasks or a bad project, only to regret your decision six months later (we want to avoid boomeranging back to a job within a few months—it’s not a great look). If things, in general, are pretty good, this is the time to really think about what you’re not loving and if it’s fixable (see point #1) before handing in that letter of resignation. 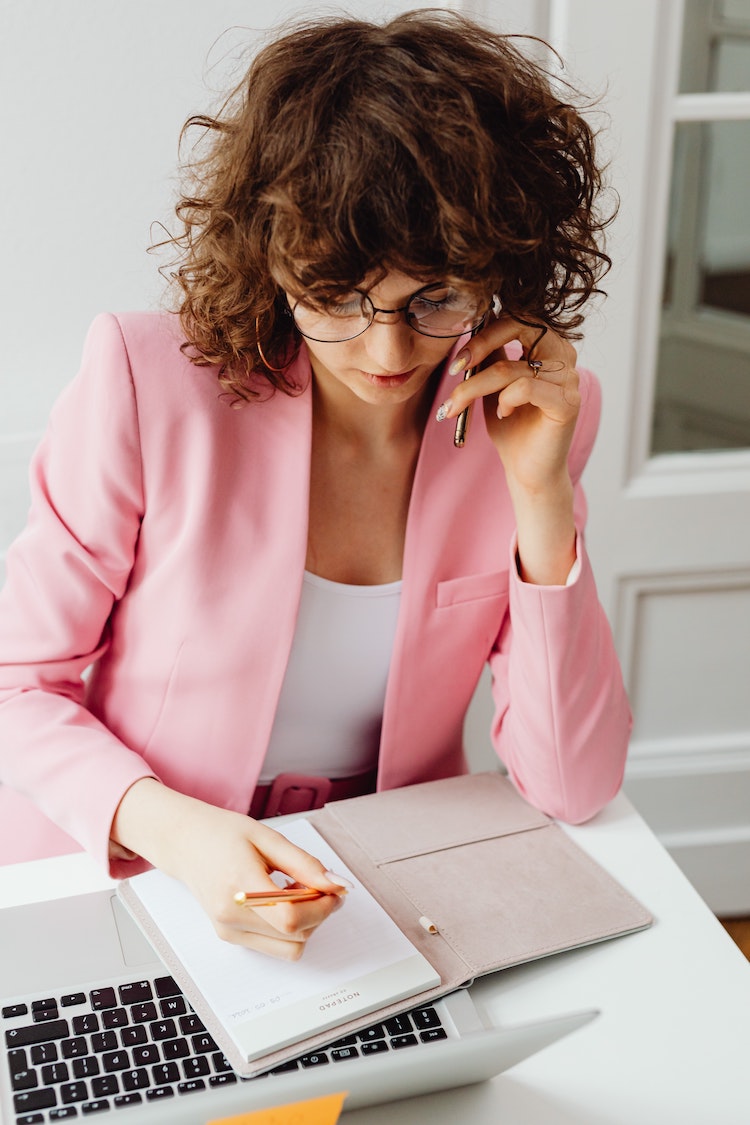 6. Look to see if there is room for progression

Let’s say you’ve been in a role for a few years, love your manager (yay!), and are happy with the money you make. That sounds like a dream, right? It does on paper, but if there’s nowhere in your company to continue challenging yourself and stretching your skills, you’ll be looking for a new role eventually. It can be tough to feel like you’re betraying your team by thinking about leaving after they’ve treated you well, but your career development is even more important. If you’ve had candid conversations (make sure you actually have the conversations, don’t just assume!) and there isn’t a ton available in terms of future progression—whether that be in title, job responsibilities, or pay—that’s a pretty good indicator you’ve outgrown your role and it’s time to move on.

7. Think about what you’re looking for in a new role

At the risk of sounding like your mom at Thanksgiving, have you really thought about what you want to do or where you’d want to go next in your career? Apologies for making you cringe, but putting at least some thought into what you want your next move to be will allow you to focus your job hunt accordingly. Setting some baseline goals in terms of companies you’d love to work for, an ideal salary, in-office/remote flexibility, etc. can help you narrow down roles that would work for you and save you time. If your next role will require more skills or experience, there’s no better time to get it than while you already have a day job you’re familiar with and don’t need to worry about finding something immediately.

In the same vein, it’s important to consider if now’s the right time to make a move for you. If you know your company typically promotes people after two years and you’re currently a year and a half in, it might make sense to stick it out for the promo and then consider switching jobs with your new title in hand. If you left after a year and a half, you might need to make a lateral move and re-establish yourself at your new company, which would probably delay your promotion more than if you just waited it out (assuming your current role isn’t a toxic nightmare, in which case your mental health is not worth sacrificing!). That’s not to say a lateral transition is never the right move, but just make sure you consider all angles before making the change.

All in all, deciding to stay or leave your current role is never an easy decision. Change is hard, but you want to make sure you’re making the change for the right reason and not purely out of boredom, FOMO from all the updates on LinkedIn, or a crappy few weeks in an otherwise good job. If you do decide that now is the time to jump roles, I’ll be cheering you on from the sidelines. You’ve got this! 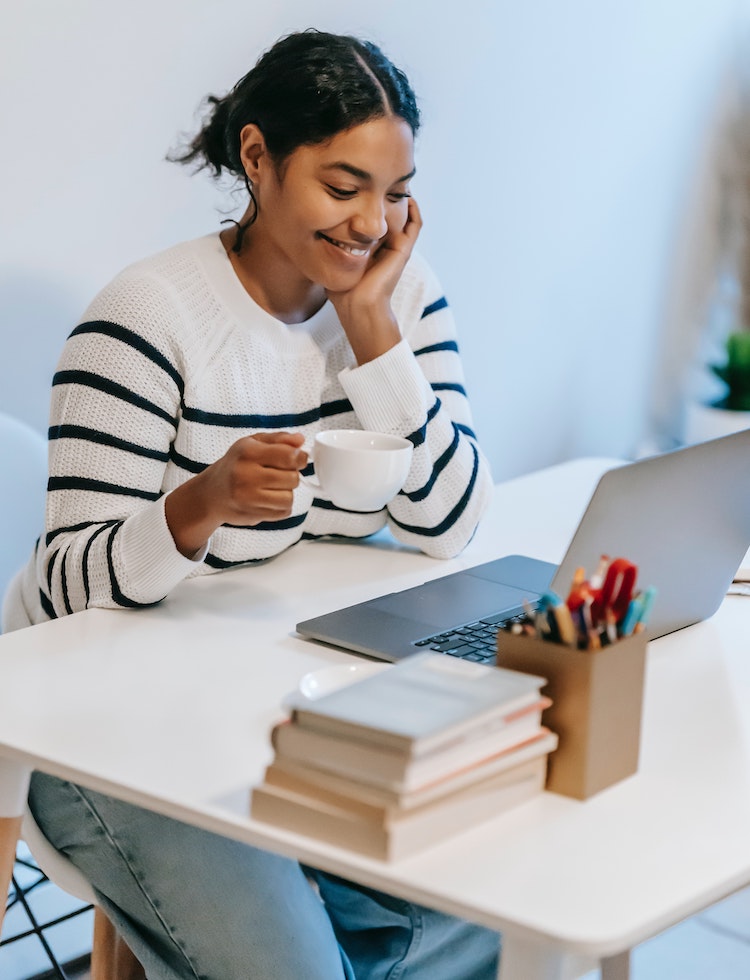