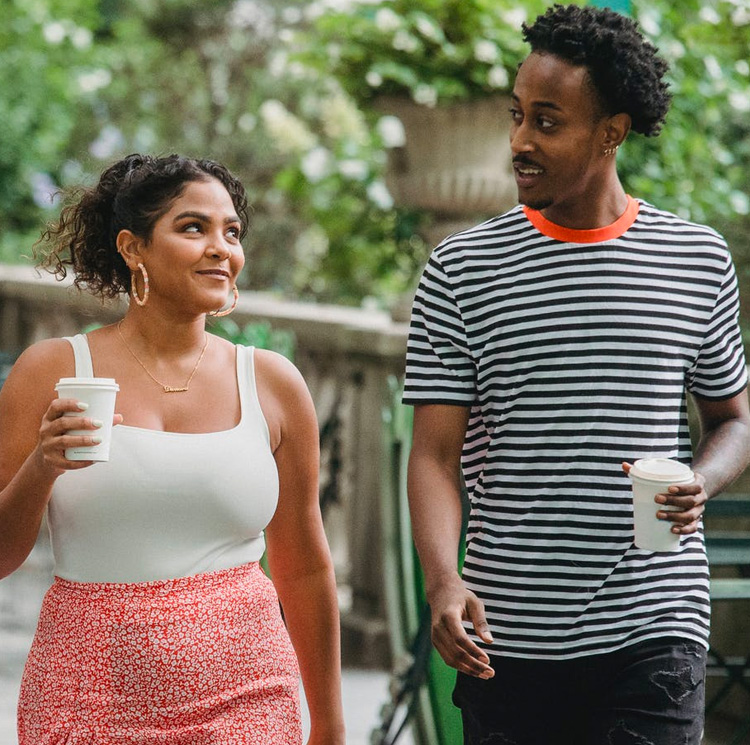 Countless times on my journey to love, I’ve heard the statement: “You have to higher your standards.” After my go at a handful of toxic relationships, I knew I needed to level up my relationship standards, but I didn’t think that was possible. I was living with extremely low self-worth and couldn’t imagine that someone with everything I wanted would possibly be interested in me. But I later realized that my concept of standards was entirely twisted, and wanting someone who was outrageously beautiful, had a salary quadruple mine, went kayaking and ran five miles a day, was an activist for social justice, was good with kids, was even better in bed, and somehow, also liked me wasn’t what everyone was talking about when they said “standards.”

Bela Gandhi, dating and relationship expert and founder of the Smart Dating Academy, believes that standards are all about what we will “accept” and the shared values and goals people have in a relationship. When you think of your standards as shared values you want to have with a partner, it’s much easier to see why the concept of “lowering your standards” is antiquated as hell. Standards can also be how you want to be treated, which is a wildly different concept than the shallow ways we’ve always thought of having “high standards.”

Gandhi explained that due to movies, romance novels, the media, and more, we’re hardwired to fail at finding a partner, aptly explaining that our relationship pickers are practically dead at this point. To help, we discussed what standards are important to always look for in a partner and which could be seriously holding you back.

Meet the expert
Bela Gandhi
DATING AND RELATIONSHIP EXPERT
Gandhi is a dating and relationship expert, speaker, and the founder of the Smart Dating Academy, a coaching service for people to find love.

What Relationship Standards You Should Always Have

It’s obvious, but setting this as a standard of what you will accept and the values you hold is important. While political ideas might fall more in line with a preference, the values you hold are pretty impossible to compromise on. So, if you meet someone on an app and they say something sexist, racist, xenophobic, or any other gross “ist,” let them know your value, and don’t be afraid to move on until you meet someone who agrees. 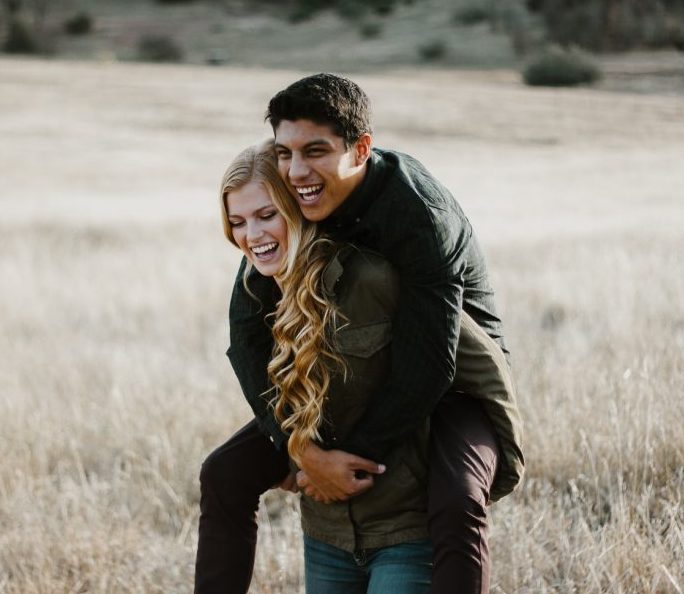 Someone who respects you and treats you well is the cornerstone of any good relationship, but we often skimp on it in favor of more trivial standards. “So often when we keep accepting crumbs from people, we look at crumbs as the whole pie; we don’t even know the difference anymore,” Gandhi explained. When you start to look at standards as how you expect to be treated in a relationship, you start to realize just how low they might have been in the past.

They want the same thing as you

You need to know what you want and what you’re looking for. If you’re not sure yet, no biggie. But if you’re looking for marriage and kids, you have to be open and honest about that and make it a standard that you’ll look for people who are looking for the same thing. “Make sure early in the game this person wants the same things long-term that you do,” said Gandhi. ““Otherwise, people settle, and they settle for people who don’t give [them] want they want long-term. [Then], we burn lots of time and lots of love-energy on the wrong people.”

Maybe you’re not looking for marriage and kids yet, but you have other plans for yourself. Do you want to live in the city long-term, or are you itching to settle down in the suburbs? Do you want to travel a lot, or do you like to explore your own area? Are you a spender or more frugal? Getting down to the nitty gritty is important. While you and your partner don’t need to be completely aligned on everything, if something is important to you, that should be explored and nailed down as early as possible.

While there’s nothing wrong with a whirlwind romance, you shouldn’t set out to become exclusive with someone after just a few dates, Gandhi suggested. You can’t catch someone’s red flags in just a few dates, so you need to take time and build up a connection rather than rushing into something. “We research cars and houses and neighborhood and schools way more than we research people,” Gandhi said. “You’re dating the representative of the person in the beginning. It takes time to really know what someone’s like.

If you want someone who is reliable, a good friend, is respectful, and kind, it’ll take more than three dates to ascertain, Gandhi added. 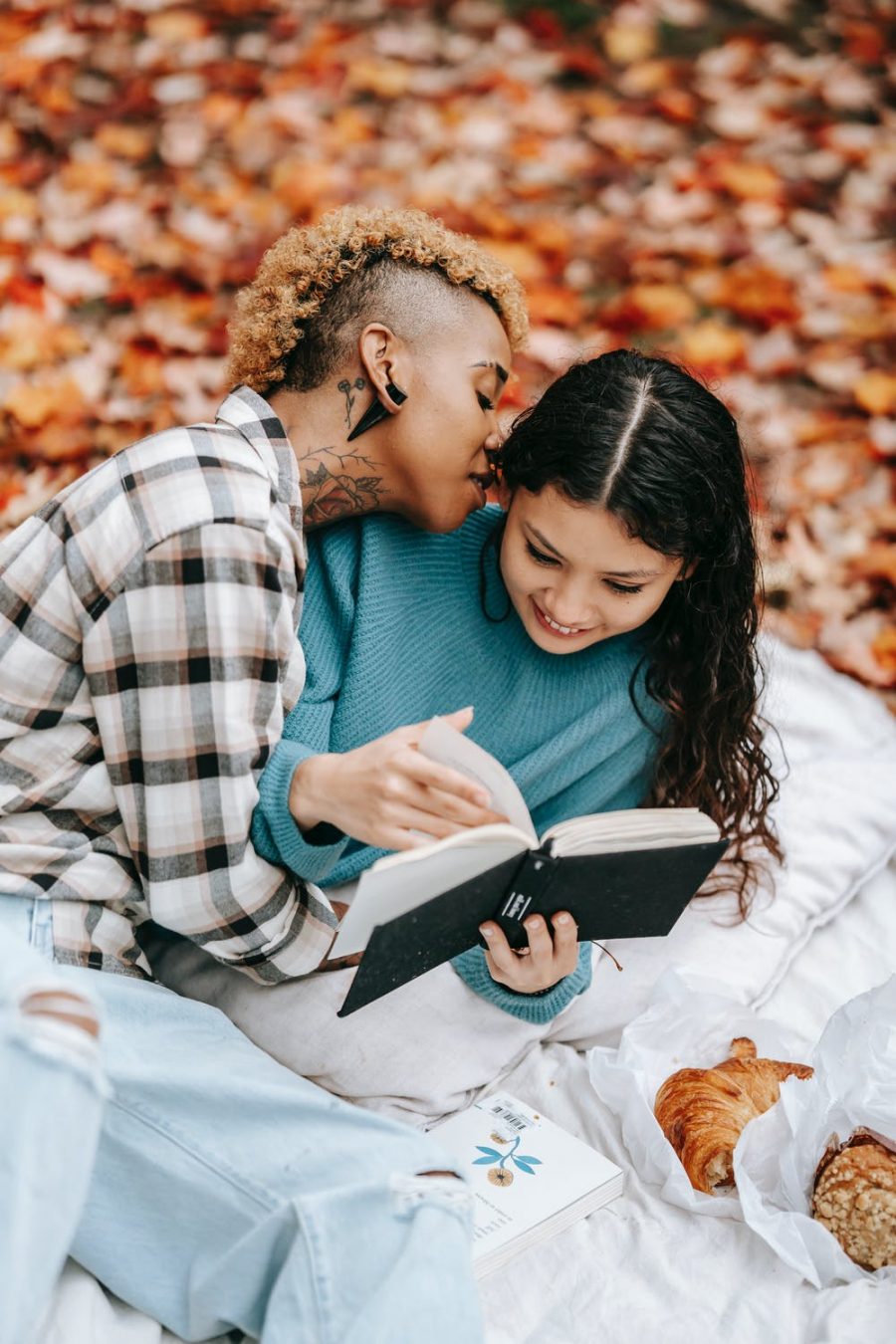 What Relationship Standards to Ditch

Gandhi said that in surveying thousands of women about their dream guy, the first word that the majority of women say is “tall.” There’s a common misconception that standards and preferences are the same thing. When you want someone who is tall, for example, that’s a preference. Obviously, it’s important to be attracted to the person you’re dating, but you’re limiting your dating pool when you focus so heavily on specific aspects about someone’s appearance, especially when you’re willing to skimp on your values over them.

We’ve all been there: you’re on a date, and someone’s breath smelled absolutely wretched. Or maybe their style was less than stellar. Maybe they talked a little too loud. When we bake these small, pet-peeves about someone into our standards, we miss a lot of opportunities for someone who could very well be a great partner. How often do your best friends do things that annoy you? I’m going to guess pretty often. Writing someone off completely just because of their clothes or breath or any other trivial, fixable issue is setting yourself up for a lot of failed dates. 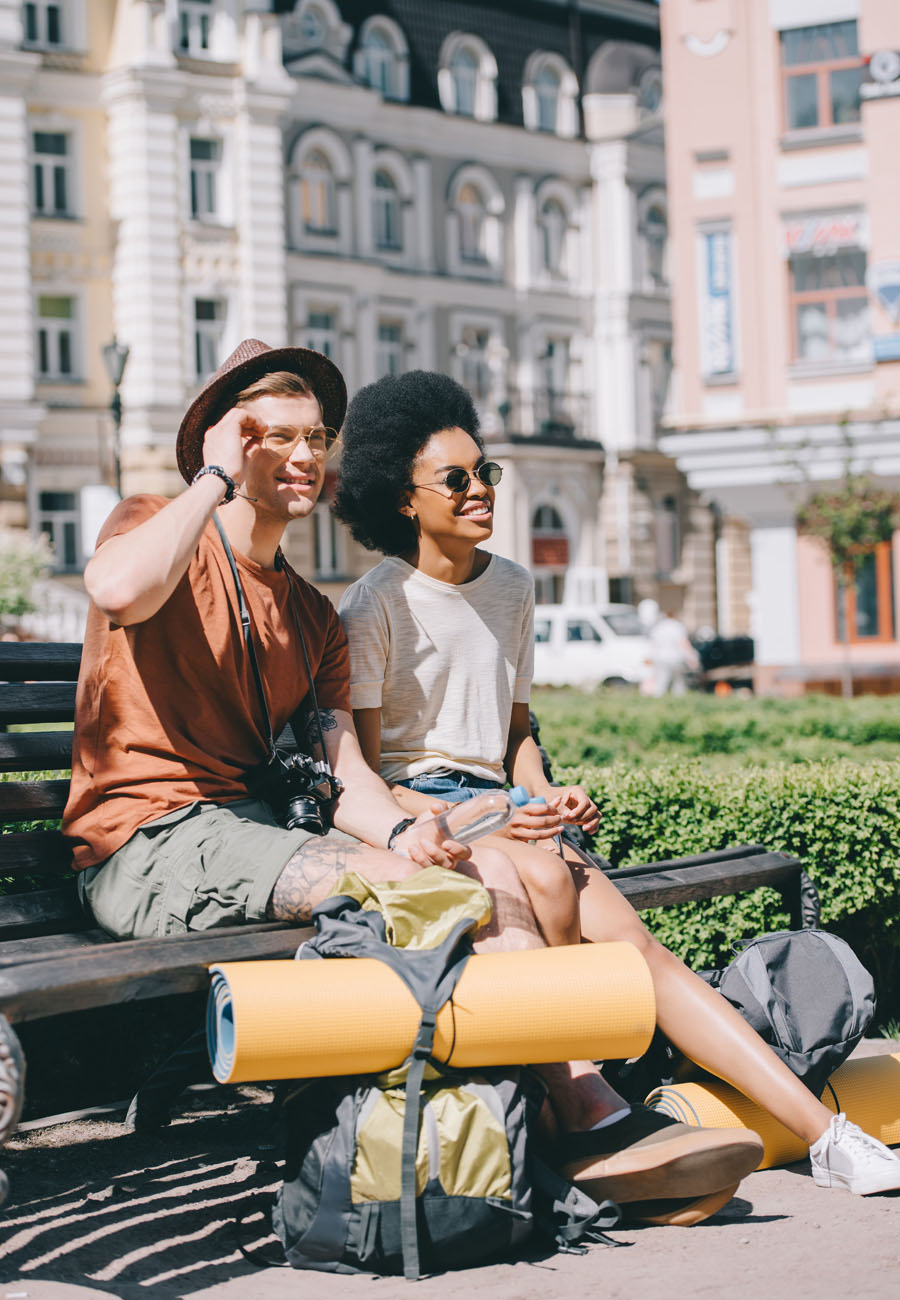 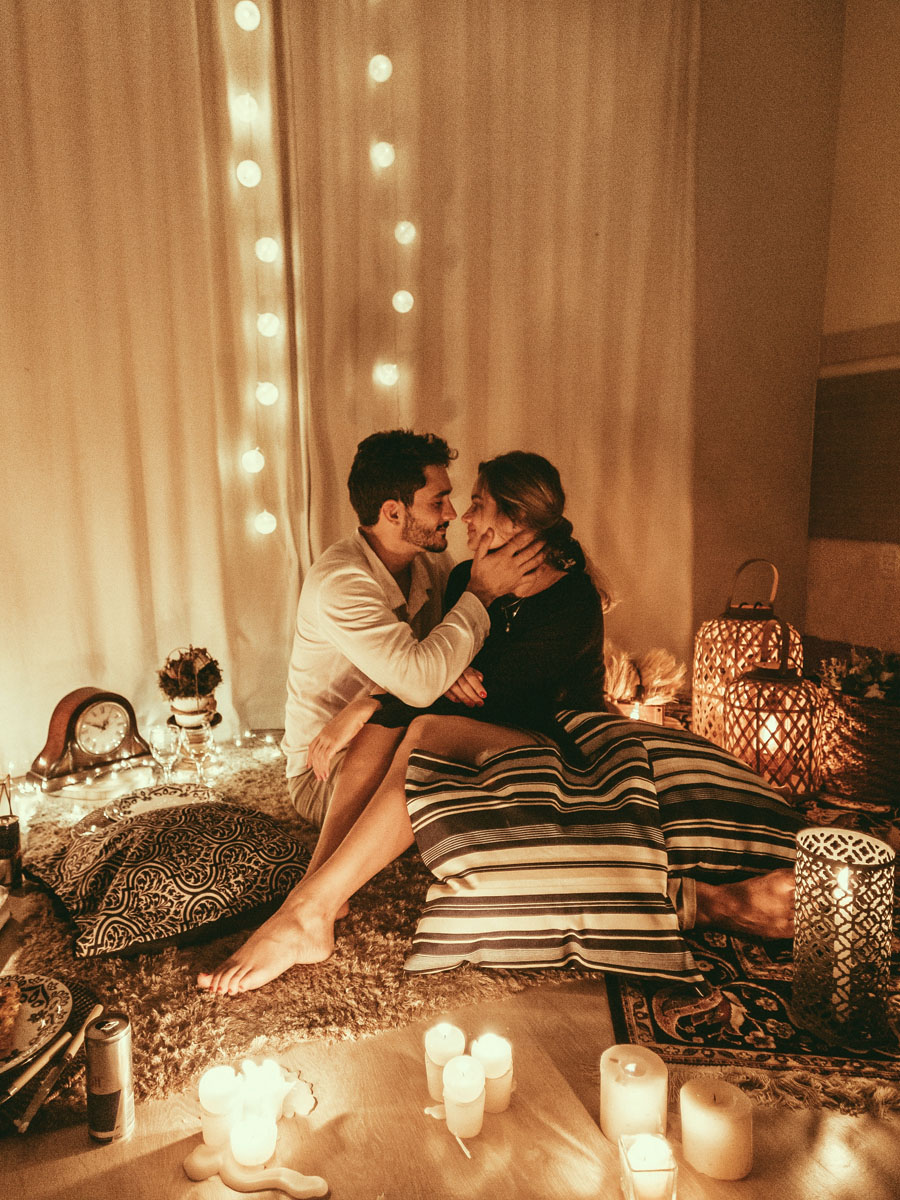