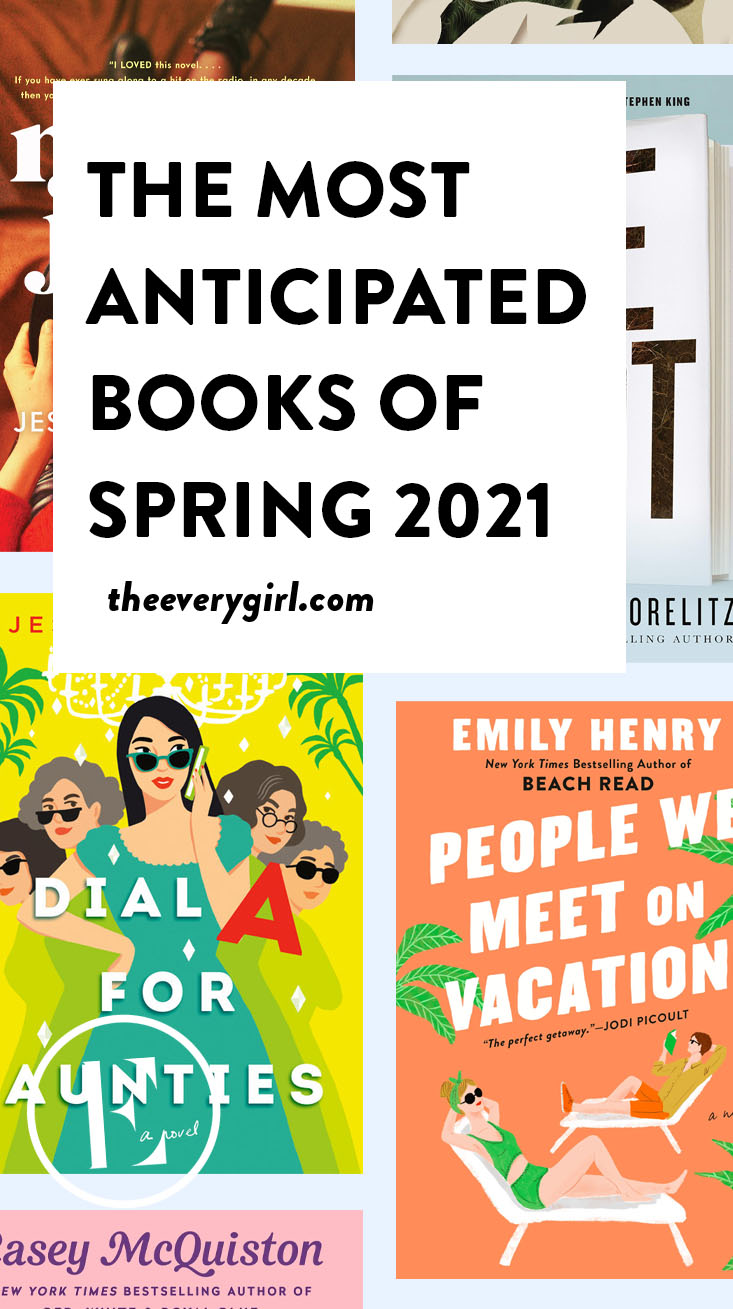 Ah, spring. It’s the season of blooming flowers, picnics, and leisurely strolls. It’s the perfect season to maximize time outdoors before summer comes along and sends us all right back inside to the comfort of our fans and air conditioning. Taking advantage of the great outdoors doesn’t necessarily mean being active all the time. You can get some much-needed vitamin D by simply moving your downtime outside to your balcony, yard, or nearby park.

If you’re looking for a great book to read as you lounge beneath the shade of a big tree or listen to on a relaxing nature walk, you can’t go wrong with any of the below spring new releases; they were curated by over 110 million readers on Goodreads. 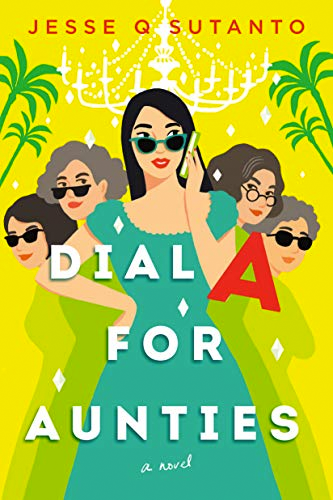 Dial A for Aunties

This description alone has us itching to add this to our shelves: 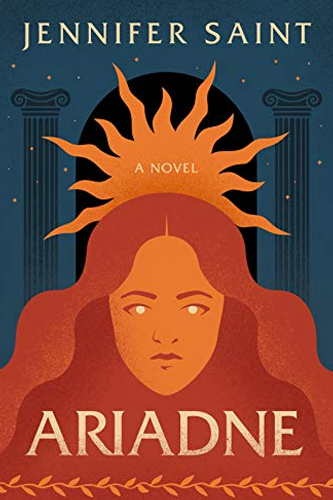 To be honest, they had us at: “Perfect for fans of Circe, A Song of Achilles, and The Silence of the Girls.” While we don’t necessarily remember the story of Theseus and the Minotaur from our history class’s brief Greek mythology chapter, we’ll definitely be devouring this retelling.

From the publisher: Ariadne, Princess of Crete, grows up greeting the dawn from her beautiful dancing floor and listening to her nursemaid’s stories of gods and heroes. But beneath her golden palace echo the ever-present hoofbeats of her brother, the Minotaur, a monster who demands blood sacrifice. 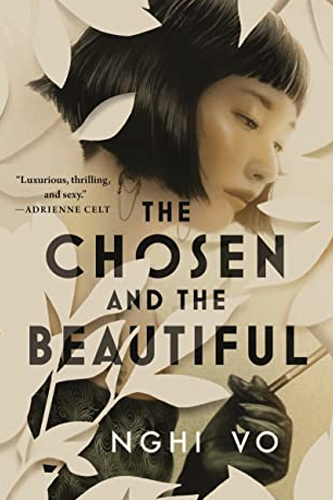 The Chosen and the Beautiful

From the publisher: Jordan Baker grows up in the most rarefied circles of 1920s American society―she has money, education, a killer golf handicap, and invitations to some of the most exclusive parties of the Jazz Age. She’s also queer, Asian, adopted, and treated as an exotic attraction by her peers, while the most important doors remain closed to her.

In case you’re wondering, yes, it is that Jordan Baker. The one we all met in high school English class while reading The Great Gatsby. We can’t wait to read this update to the classic Fitzgerald novel. 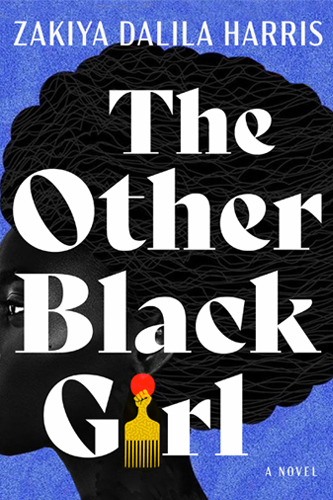 The Other Black Girl

The publisher describes The Other Black Girl as Get Out meets Devil Wears Prada. It’s the story of two young Black women who initially bond over their shared experiences in their workplace, Wagner Books. Things quickly take a turn for the worse when one of the women starts receiving threatening messages on her desk: LEAVE WAGNER. NOW. We’re all in. 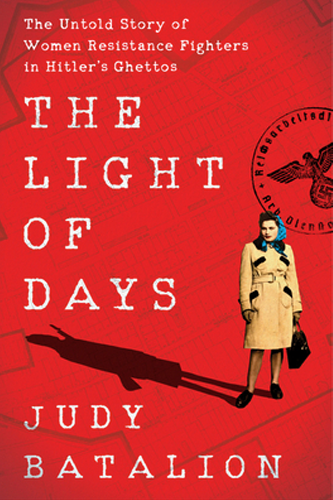 The Light of Days: The Untold Story of Women Resistance Fighters in Hitler’s Ghettos

The publisher’s description alone is enough for us to add this to our TBR pile: As propulsive and thrilling as Hidden Figures, In the Garden of Beasts, Band of Brothers, and A Train in Winter, The Light of Days at last tells the true story of these incredible women whose courageous yet little-known feats have been eclipsed by time. It’s a can’t-miss for history fans. 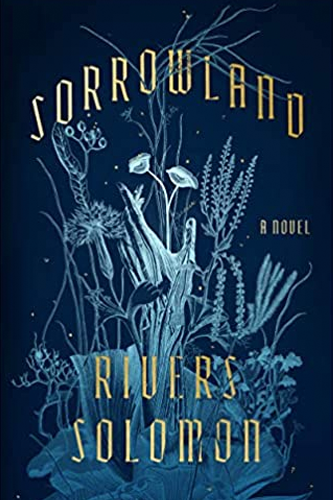 Sorrowland has all the makings to become one of our new favorite horror novels. It follows Vern as she escapes a strict religious compound to the wilderness where she gives birth to twins and vows to raise them away from the outside world. Then, her body is wracked by “inexplicable and uncanny changes.” It sounds like a modern version of Franz Kafka’s Metamorphosis, and we’re still haunted by that story. 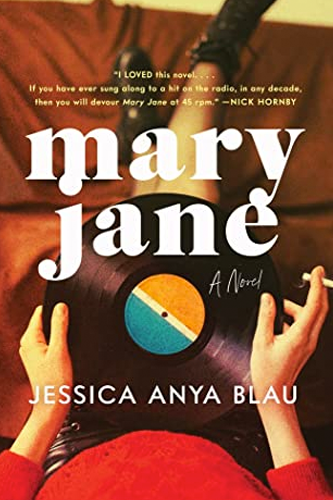 Described as “Almost Famous” meets Daisy Jones and the Six, Mary Jane is perfect for those who love a good coming-of-age story. Fourteen-year-old Mary Jane has known only her family’s conservative ways for her entire life. Then, she takes a job as a nanny for a respectable doctor and is introduced to the “world of sex, drugs, and rock-and-roll.” 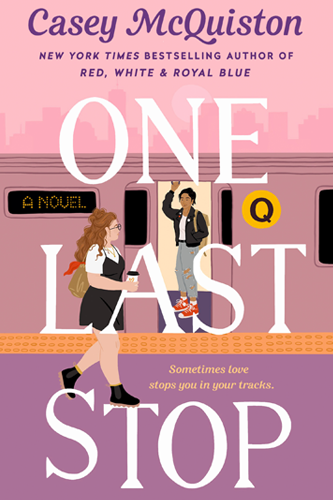 Described as a “magical, sexy, big-hearted romance where the impossible becomes possible,” One Last Stop follows the story of a cynical girl who moves to the big city and unexpectedly falls in love with a girl who’s literally in the wrong decade. 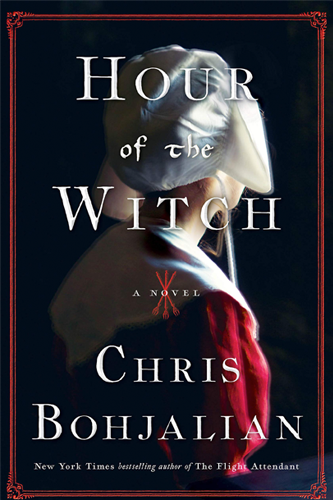 Hour of the Witch

If you were captivated by Kaley Cuoco’s turn in The Flight Attendant, you may like the newest release from Chris Bohjolian (the mastermind behind the book The Flight Attendant was based on). Hour of the Witch tells the story of a young Puritan woman who, in attempting to escape her marriage, ends up on the wrong end of a 17th-century witch hunt. 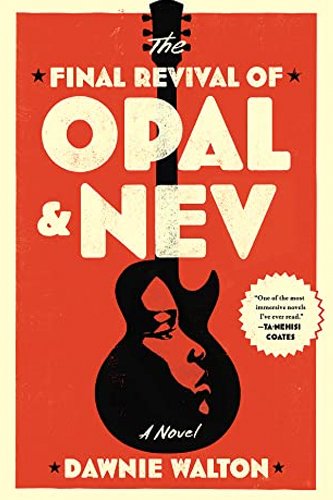 The Final Revival of Opal & Nev

Opal is considering a reunion with her old musical partner, Nev, decades after they rose to fame in the 1970s. But as a journalist digs into Opal & Nev’s past, she uncovers a dark secret. For mystery and music lovers alike. 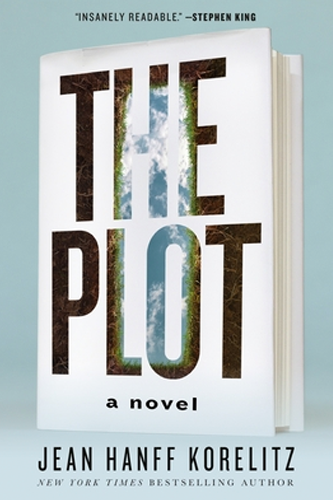 We love a good book about books. In The Plot, an MFA student dies after sharing the plot of his unfinished novel with his teacher, Jacob Finch Bonner, a once-promising young author himself. Everything starts to fall apart after Jake decides to steal his late-student’s story. 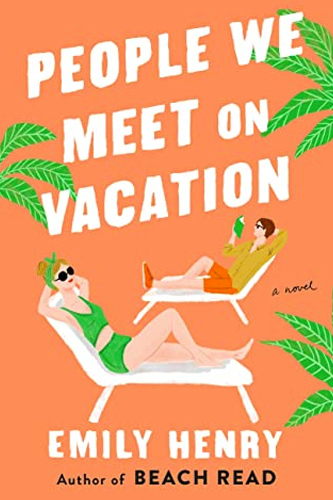 People We Meet on Vacation sounds like just the kind of romance we love to read while relaxing on a warm spring day. Poppy and Alex don’t make sense on paper, but they’ve been best friends for years until everything went wrong on one of their annual vacations. Now, they have one last chance to fix their relationship.