While talking about money is oftentimes generally considered a faux pas, as a Southerner, it’s an absolute no-no. Of course, husbands, brothers, and fathers might stand around putting greens all day bragging about their latest sports car, link-centric trip, or investment properties, but that conversation has rarely been had over petit fours at ladies’ lunches. As a result, I’ve realized that generations of Southern women have failed me; and beyond my own Atlanta bubble, there’s a chance you’ve been failed too.

Helen Ngo, a certified financial planner, former stock broker, podcaster, and the CEO of Capital Benchmark Partners explained that as women, we owe it not just to ourselves, but to our friends to discuss money. “It’s in our cultural tradition that men are taught to make money, and I think we need to teach more women to be OK with saying out loud, ‘Hell yeah! I want to make more money,’” Ngo said. “We tend to shy away from that and rarely even admit to each other how much we’re making.”

Honestly though, when I think about talking to my friends about money, my stomach flips. It’s like that scene between Jennifer Aniston and Vince Vaughn over dirty dishes in The Break-Up. I want to want to talk about money. But how? How do you breach that financial discourse? And more importantly, why should you?

1. To break the glass ceiling

Ngo argued that if there was more open dialogue about finances, it would help a number of things — including salary negotiations. “Income transparency is my number one reason [for open communication]. Let’s say you have three women, lawyers, that all came from the same school. One of them might actually get paid more than the other,” Ngo explained. “But how would you know unless you’ve talked about what you’re actually earning?”

Income transparency opens the doors for friends to discuss how to improve their bottom line. No one will know when to ask for more money from their boss if they’ve never discussed what their salary should look like. And ladies, if we want to break the glass ceiling, we can’t be afraid of it.

2. To avoid guilt and jealousy

Most of my friends and I have known each other since elementary school. We’ve seen each others’ various stages of financial lives be it through high school allowances, debt-free college experiences, debt-heavy college experiences, side hustles, and dead-end jobs. We’re clearly very close, yet I can count on one hand the number of times we’ve had genuine conversations about money.

“Our guilt about money and not being sure that we will be able to make it [is a huge pain point],” Ngo said. “My male clients who come in, they have very strong convictions that they’ll always be able to make money. Whereas the women come in worried more about their spending budget, not worried about how much money they can make and accelerate in their careers. The women are more worried about budget managing, the spending and making sure money’s not going out the door.” We can’t stop the guilt if we don’t face these conversations head-on. 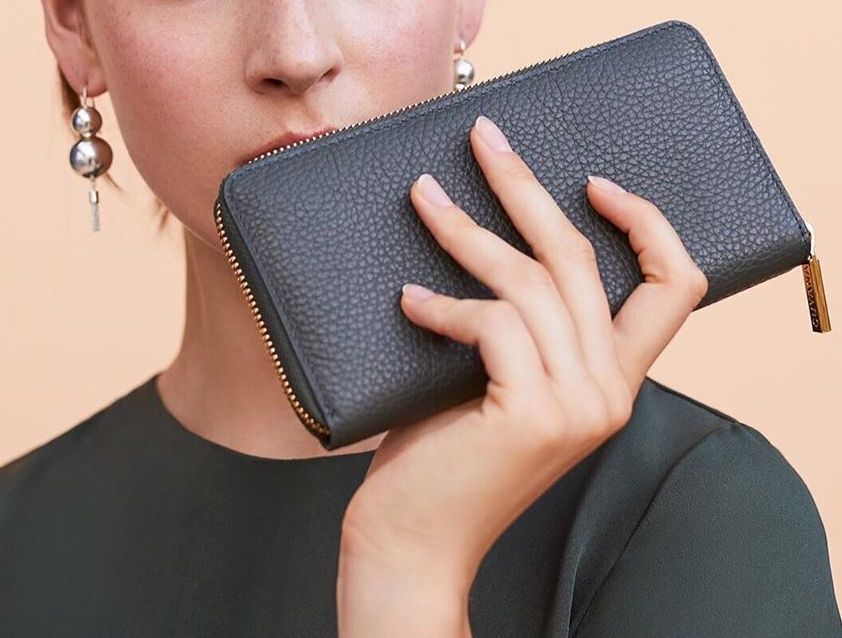 3. To understand each other better

For me, this is perhaps the most eye-opening piece of advice that Helen has. If we don’t discuss our finances, we won’t be able to understand each other. “I feel like a lot of people get judged on [how they spend their money]. For example, I travel a lot, but that’s the only thing I spend my money on. I don’t have a fancy car or a fancy house or anything else fancy,” she said.

And I relate to that. I have friends who love to travel, so they don’t pour their money into their home. I have friends who love to cook at home, so they don’t spend a lot on dinners at the latest restaurants. It’s all about priorities and putting our cash towards what we enjoy. The moment I realized that friendships change, and my friends and I all enjoy different things and that’s why we spend money differently, was the moment I felt like I knew them even better than I did before.

4. To know what we want and to go get it

Ngo said that she has been directly discussing money with her friends and her partners for years. In fact, it was on her list of questions during first dates. “It was one of my check boxes to see if he can support himself, so I don’t have to,” she said.

It’s also an integral part of relationship communication. “I plant those seeds of conversation we need to have with each other,” she said. In fact, Ngo is not afraid to be direct and recommends we do the same. She encourages us to ask questions such as, “Hey, what are you doing to protect yourself if your partner isn’t around, and they are the primary earner in the household?”

While it may sound intimidating, don’t be afraid to bring up some of these topics when you’re having a wine night. Be the friend who gets the conversation going, “Hey, by the way, what is your life insurance plan? Do you guys have one of those?”

The key, according to Ngo, is to ask in an investigative way. For example, “You’re an engineer. Just out of curiosity, at your level and in your stage of being a civil engineer, what is the typical salary range within your company as compared to others?”

5. To help each other become the rock stars we are

Even as a financial planner, Ngo still struggles with getting her friends to be honest with her. “I remember asking one of my friends, a junior financial planner, about her salary. She told me she wasn’t comfortable answering that question, but the job that she was applying for wasn’t offering what she wanted,” Ngo explained. “Unfortunately, I could never really give her any guidance on what she should be asking for because she never told me her starting point.”

Ngo said the bottom line is, if we’re not openly discussing out finances, we’re doing a disservice to each other. “If more people would stop measuring themselves up by how much money somebody makes, I think the jealousy would stop,” she explained. “At the end of the day, it’s how much you keep, not how much you earn.”

Think about it like this: you’re honest with your friends about everything else. Be honest about money too. For even more advice from fellow businesswomen, check out Ngo’s podcast, Live & Earn.

Have you had productive conversations with friends about money? What advice would you give to someone wanting to start a discussion with their friends?