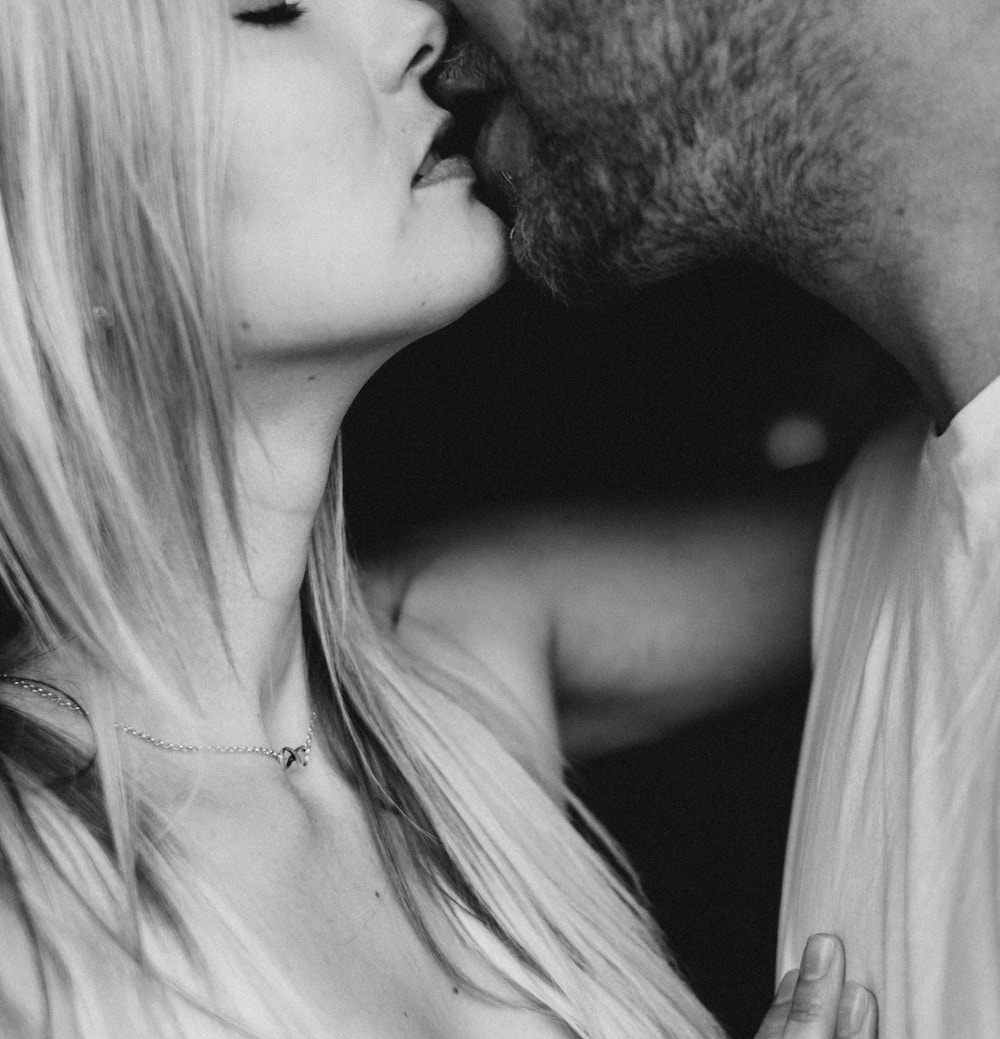 I want to take a minute to talk about sex.

Count-the-tiles-on-the-ceiling sex. Sex that made you feel like less than a person. Sex that wasn’t assault, it wasn’t criminal, but still felt wrong or violating or — in general — less than awesome.

Does this sound familiar?

My guess is yes, because just about every woman I know has at least one similar story.

Last week, Babe.net reported the experience of Grace (name changed), a 22-year-old Brooklyn-based photographer who went on a date with the very famous, 34-year-old Aziz Ansari. After dinner and drinks, the two returned to Ansari’s apartment, where Grace would describe what followed as “the worst night of [her] life.” According to Grace, Ansari pressured her into sexual acts and ignored her non-verbal cues that she wasn’t enjoying herself and wanted to go slower.

The internet immediately exploded with opinions. People condemned Ansari and accused him of sexual assault. People condemned Grace for not saying “no” clearly enough or not just getting up and leaving. People rushed to the defense of them both. The story itself was messy, hastily reported, and lacking in nuanced consideration about what it means to consent, pouring gas on the dumpster fire that is this news cycle.

But we needed a story as incendiary as this one to get us discussing what we’ve ignored for far too long — terrible, horrible, no-good, very-bad sex and how startlingly often women in straight relationships have to deal with it.

If anyone requires more convincing that this is a prevalent issue, look no further than “Cat Person,” a New Yorker short story that went beyond viral last month within 24 hours of its publication. The story, though fictional, chronicles an experience very similar to Grace’s; like Grace, the main character Margot is a woman in her early 20s who begins dating a man in his 30s. Like Grace, Margot has a bad sexual encounter: Not illegal, but upsetting. Both experiences are described as humiliating and violating in their own way, at least for the women involved.

While reading both “Cat Person” and Grace’s story, I couldn’t get my own experiences — or those of the women I know and love — out of my mind.

The story of Brittany, an old co-worker of mine (who gave me permission to use her name and share her story). She went to the house of a date she liked and trusted, only to find herself crying in an Uber after he’d cornered her and masturbated in front of her. This is rightfully shocking but happens more frequently than I ever would have previously thought, the culprits often “nice,” or even “woke” men.

The experiences of my best friend, who still feels angry because she didn’t explicitly say “no” before her first time, but would rather have not gone through with it. She hadn’t been sure how to reject him.

A tearful phone call with another friend who told me “it was easier to just say yes.”

The times I didn’t put the work in to communicate with my own partner about how to make me feel good because, hey, that seems difficult and I guess this is good enough.

“Girls are raised with a contradictory set of expectations: Be kind and acquiescent, but also be the brakes on male sexual desire. We are taught to reflexively say yes except for when we’re supposed to definitively say no, but we don’t learn how to know when we want to say either,” wrote Jill Filipovic for The Guardian.  “In a perfect world, Grace would have walked out the door. But women are so strongly socialized to put others’ comfort ahead of our own that even when we are furiously uncomfortable, it feels paralyzing to assert ourselves. Men aren’t morons, and they know as well as anyone that a woman who is silent, physically stiff, or pulling away is not exactly aflame with desire. But they also know that we are collectively invested in a social script wherein men push to get sex until women acquiesce. And so they push, even when they know it’s unwelcome, because they can.”

Of course, not every man is out there in the world, calculating how he can exploit cultural socialization to get laid. But enough are. There are enough men out there who will ask a second, third, or fourth time after our first no. And even when we say yes, there are enough men out there either too clueless or too lazy or too uncaring to pay attention and make sure we’re having a good time.

And this is a problem, because — newsflash — we deserve good sex. There, I said it. Any and all of us who want to be having sex deserve to enjoy ourselves from start to (hopefully incredible) finish. Always. Every single time.

So what do we do about it?

I’m annoyed that, so often, the burden falls to women to correct or even address this problem. That we’re the ones who will need to put in the work to say “no” louder. That the people we sleep with don’t always inherently prioritize our pleasure, and we’re the ones that need to speak up about it.

But here we are, and we have to start somewhere. Which means we need to shout “enthusiastic consent” from the rooftops.

There’s consent, and then there’s enthusiastic consent. It’s the difference between “sure” and “oh hell yes, please and thank you.” In the murky realm of no-good, very bad sex, anything that isn’t a hard no could be misconstrued as okay — which, too often, it isn’t.

Talk to your partners about this. Talk to your friends about this. DEFINITELY talk to your teenage children about this. If someone tries to play devil’s advocate because “Grace should have known what she was getting into if she went up to his apartment,” shut it down. The only sex any of us should be having is the kind where all parties involved are hyped about it. Obviously.

I know this is a touchy subject. I know communicating about (and during) sex can seem intimidating and weird — but we can’t be afraid to have and continue having this discussion. Because silence breeds a culture in which half the population needs to wade through shame and stigma on their way to a healthy sex life. We deserve so much more than that.