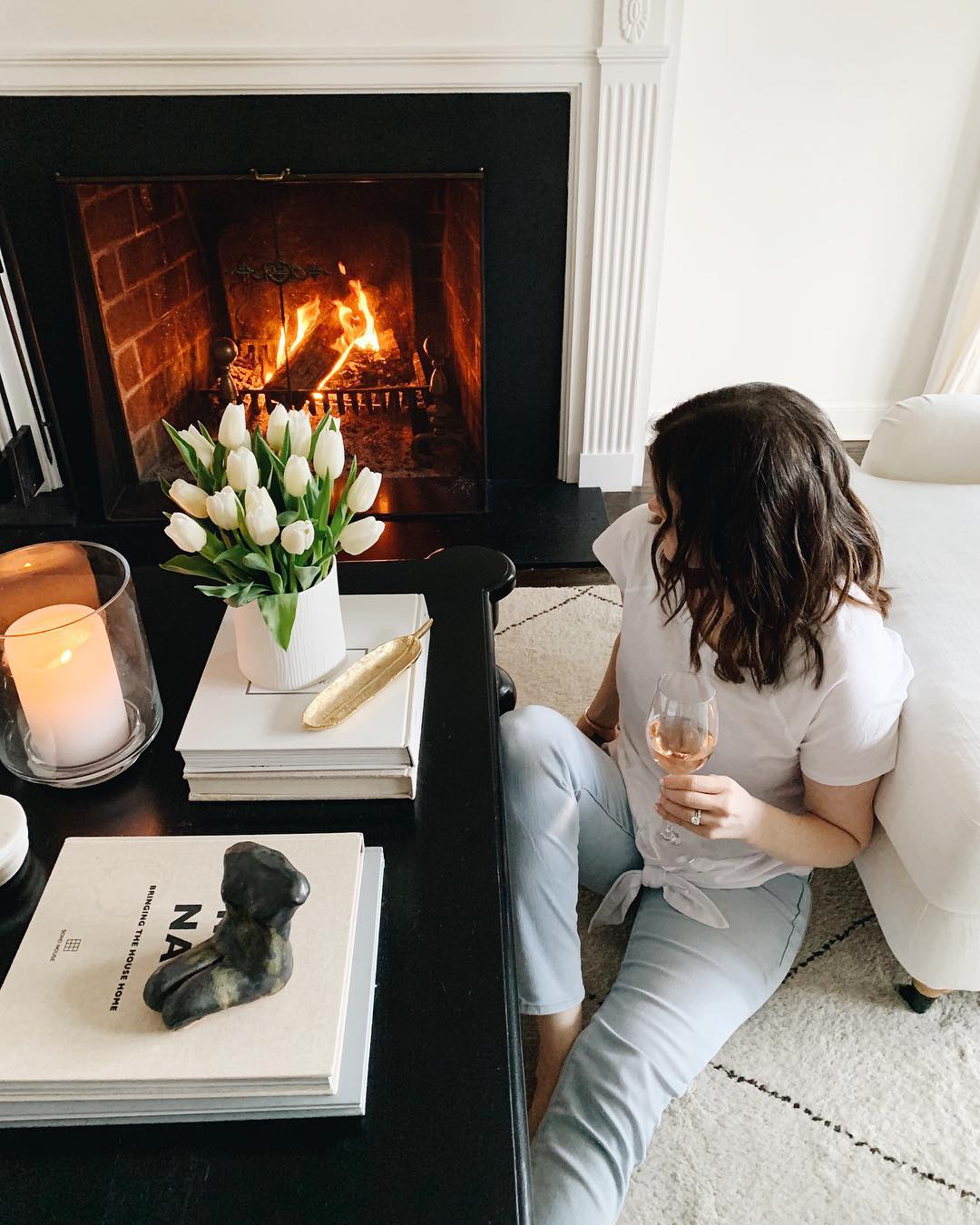 When I was little, I read one book every night before bed, over and over and over again: Scary Stories to Tell in the Dark. My dad did scary voices and read it with the light of a flashlight, and I knew all of the stories by heart. When people ask me about my entertainment preferences now, my mind always goes back to little Maddie getting an adrenaline rush as a 5-year-old over a story about a woman with a missing toe.

Did this dissolve any chance I’d have to crave a rom-com or comedy as an adult? Am I just a masochist? I’ll never know, but I do know that the only things I watch now involve mostly murders, disappearances, and the like. I listen to true crime podcasts on the train every morning, I’ve watched every series Netflix has blessed us with, and everyone in the office has started exclusively referring to me as Spooky Mads.

There’s been a definite spike in the amount of true crime content coming out as of late, and regardless of whether or not this kind of stuff is usually your thing, these are the documentaries that are absolutely worth checking out:

The story of Dee Dee and Gypsy Rose Blanchard is truly one of the wildest true crime stories of our time. Dee Dee has Munchausen by Proxy, and she and her daughter have an insane amount of people fooled about Gypsy’s health — dozens of doctors included. If you don’t know what happens at the end, gird your loins, as it’s literally one of the most unbelievable stories I’ve ever heard. If you do know what happens, it’s still worth the watch, as it’s full of exclusive interviews from all of the people involved — Gypsy included.

To follow up Mommy Dead and Dearest, Hulu just released a series on the Blanchard story, starring Joey King and Patricia Arquette. The series goes into a lot more detail about the things that Gypsy experienced than Mommy Dead and Dearest does, and the portrayal of the story will have you on the edge of your seat.

Remember earlier when I said that Gypsy Blanchard’s story is one of the craziest stories of our time? I had to say “one of” because this absolutely takes the cake for the craziest story I have ever heard. I was speechless the entire time I watched it and had to rewind it multiple times because I was sure I was misunderstanding what I was hearing — I wasn’t. It’s one of the most frustrating things I’ve ever watched, and I don’t know how it isn’t a more commonly known story — the interviews with family members who experienced the manipulation of the kidnapper in this story are unlike anything I’ve seen in another documentary.

4. Conversations with a Killer: The Ted Bundy Tapes, Netflix

I’ll admit I was pretty disappointed when I realized this wasn’t full of actual conversations with Ted Bundy, but Conversations with a Killer still delivers in so many ways. It goes through Bundy’s entire life, and even has an interview with a woman who escaped him. Footage of Bundy shows just how charming and persuasive he was, and what makes him one of the most horrifying killers in history.

5. The Disappearance of Madeleine McCann, Netflix

A short story: a couple of years ago, someone stopped me on the street and asked if my name was Madeleine McCann. After a few seconds of confusion because my name is Madeline, the person walked away, and I looked her up to realize that this stranger thought I was a missing toddler from Europe .

While this has nothing to do with anything but my own personal interest in the case since (and the fact that this stranger was thinking about her literally 10 years after her disappearance), Madeleine McCann’s disappearance rattled so many people for so many years for a reason: it’s something everyone thinks is too sinister to actually happen to them. There are a lot of theories on what happened to Madeleine, but this eight-part series presents all of the evidence to form your own opinion.

When terrible things happen to women, the theory is always the same: the husband did it. The murder of Kathleen Peterson revolves around exactly that, but her mysterious death has so many oddities that it’s hard to decide what you believe.

Disclaimer: this documentary is known to be a little biased toward Peterson. If you want more details about the case afterward, Mile Higher did a podcast explaining the details that the documentary left out.

Everyone knows the story of Amanda Knox, but no matter what you think actually happened in her case, these interviews with Amanda so many years later are absolutely worth watching. This documentary covers all of the events surrounding her unfortunate experiences in Italy in detail. It’s hard to make a documentary featuring a convicted person, but Amanda Knox managed to keep it completely unbiased — her interviews don’t make her seem completely guilty nor innocent. It’s one case that I truly don’t know what to think about what really happened, and this documentary is largely responsible for that.

In August 2003, a bank-robbery-turned-murder gained national news attention — this documentary covers the case, now known as the “pizza bomber.” Marjorie Diehl-Armstrong was convicted for the murder, but this four-part documentary shows that there’s always more than meets the eye.

In a two-part documentary, Leaving Neverland explores two similar experiences of two young boys’ friendship with Michael Jackson. Through the accounts of them, their parents, their wives, and their siblings, it tells a tale of sustained abuse from one of the most iconic figures in history.

This docuseries tackles the unsolved murder of Cathy Cesnik, a nun and Catholic high school teacher in Baltimore. This portrays an interesting dynamic of church and state, and shows what can happen when the two authorities blend together.

11. The Inventor: Out for Blood in Silicon Valley, HBO

With an invention that promised to revolutionize blood testing, Elizabeth Holmes became the world’s youngest self-made billionaire — then two years later, her company was dissolved. The Inventor dives into her multi-billion dollar scandal and the extent to which she had the people around her fooled. You have to see this to believe it.

What’s your favorite true crime documentary? Let us know in the comments below!