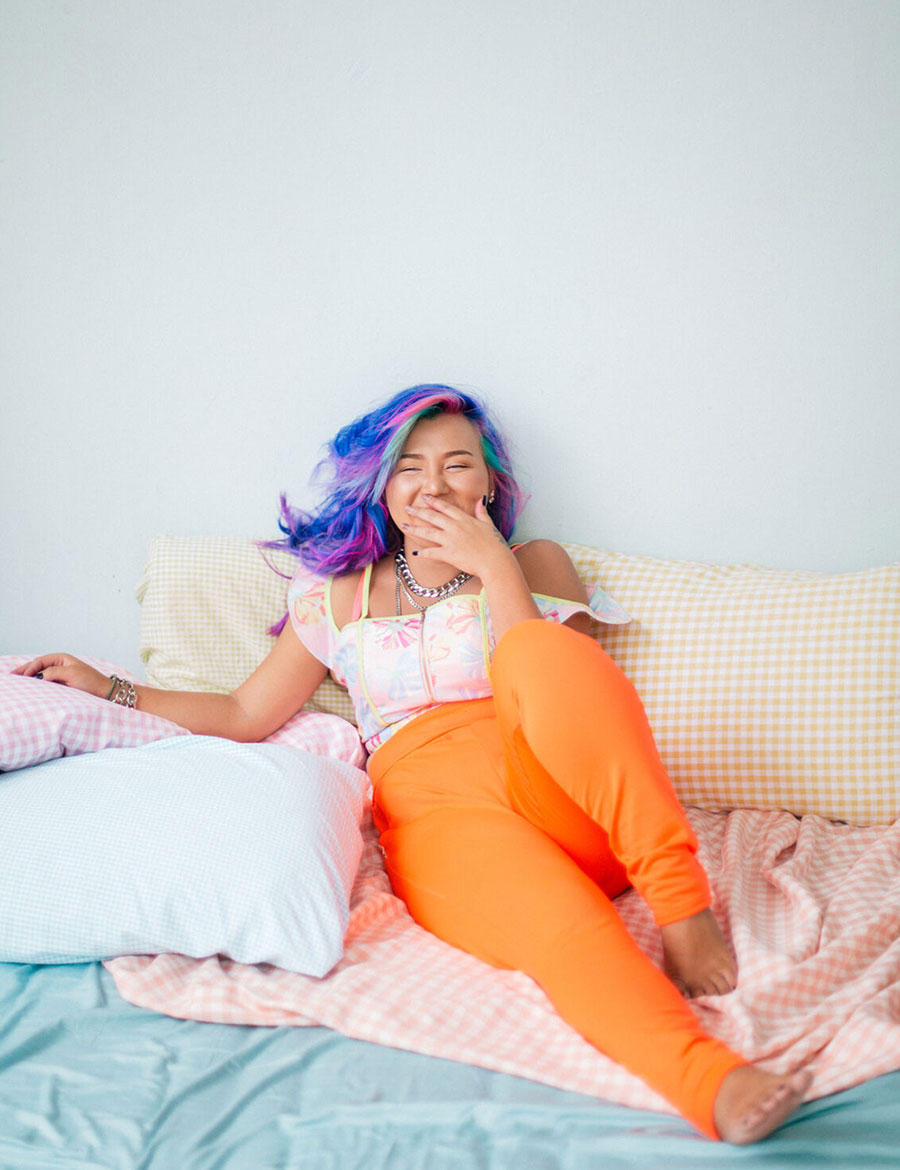 There is one fact about me that some people know, and once you know it, I like to think I begin to make sense. I’m obsessed with Twitter. Without a doubt, Twitter is my favorite social media. At any given time, you’ll find me scrolling through memes, reading funny tweets aloud, obsessing over this cute Twitter-famous boy, reading the news (with the perfect humorous spin), and trying to find the perfect tweet to bring me to Twitter stardom.

Because of the nature of my job, it would be irresponsible if I didn’t try it, right? I ordered it almost immediately, and that two-day free Prime shipping came in clutch. Let me start this by saying reviewing a sex toy for all of my coworkers to read is weird, but I’m leaning in completely for the sake of women everywhere who deserve to know how this works and why it’s quite possibly the greatest piece of happiness equipment in this very galaxy. 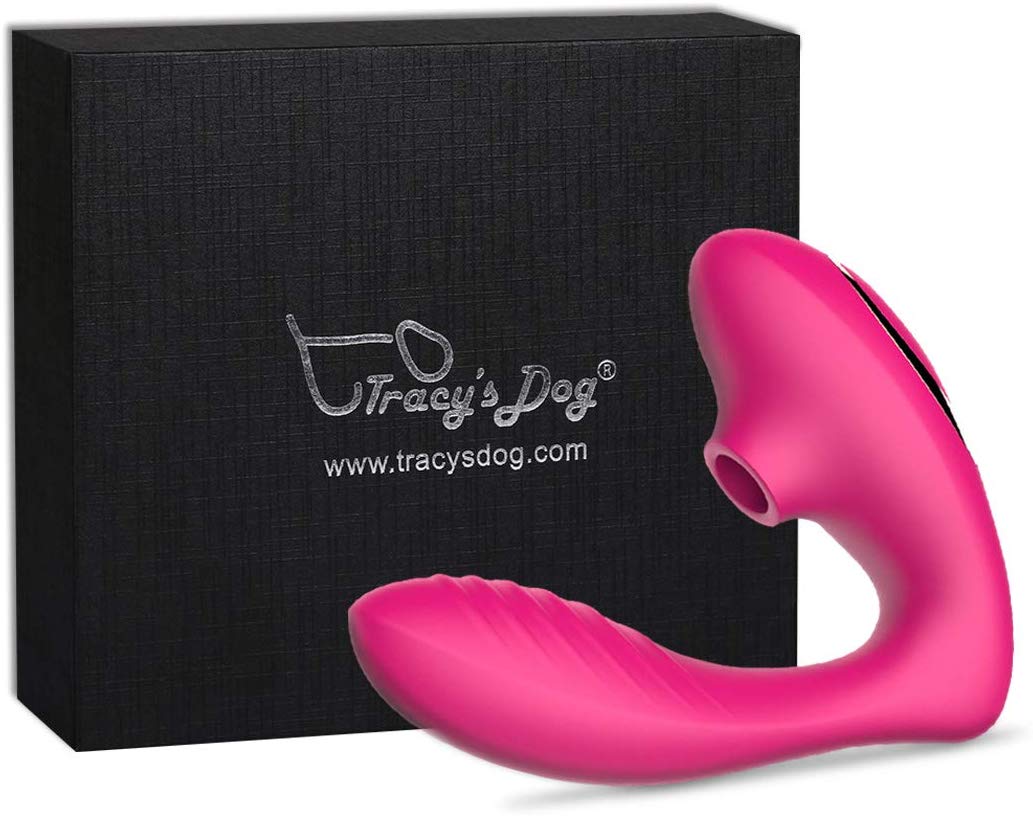 I can’t review this product without discussing the ease of placing the order.

Clitoral suction vibrators have been a phenomenon for the last few years, and I’d consider them a huge innovation in women’s sex toys.

It’s waterproof and takes about 1.5 hours to charge.

Some other notable features: it charges via USB and takes about 1.5 hours to fully charge, and one charge should last at least 60 minutes (for reference, I’ve used it about eight times so far and haven’t needed to charge yet). It has 10 different vibration modes and 10 suction modes, and they don’t have to be on the same mode at the same time. You could be at a #2 vibration with a #7 suction, for example. It’s also waterproof and made with smooth silicone that isn’t irritating or uncomfortable on/in the body (here are the best way to clean silicone toys!).

It tackles the two areas that are typically most pleasurable to vaginas: the clitoris and the G-spot. If it’s hard for you to orgasm, this toy might help by targeting those nerve endings that often aren’t addressed in typical vaginal sex.