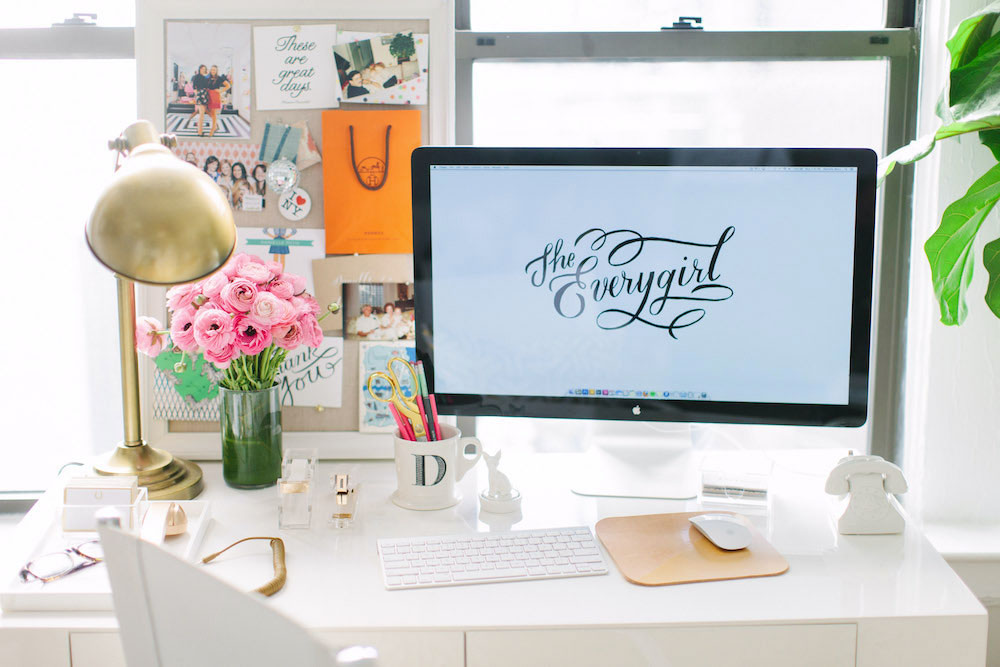 Missed a major news story? Saw a headline that you wanted to read but didn’t have time? No worries, we’ve got you covered!

Our contributing news and politics editor puts together the week’s most important news information in quick summaries so you can get a high-level idea of what’s gone down in the world. You probably won’t see your latest celebrity gossip here, but you will see the latest on politics and news events. From racial justice info to COVID-19 updates, this roundup will help you catch up on everything that happened during the week.

It was a close call, but the United States beat China by one gold medal to take the #1 spot at the Tokyo Olympics. The men’s basketball team beat France and secured its fourth consecutive gold medal win, Allyson Felix’s bronze medal for the 400-meter dash earned her the recognition of being the most decorated American track and field athlete in history, and the U.S. women’s volleyball team defeated Brazil to take its first ever gold medal. The Paralympic Games begin in Tokyo on Tuesday, August 24. The Beijing Winter Olympics will be hosted in February 2022.

An alleged victim of Jeffrey Epstein, Virginia Giuffre, has filed a lawsuit against Prince Andrew, Duke of York, for sexual assault. The 37-year-old claims that she was trafficked by Epstein and that Prince Andrew, a known associate of Epstein’s, forced her to have sex with him. She describes encounters she had with Prince Andrew in London, New York, and the U.S. Virgin Islands when she was 17 years old. This is not the first time that Giuffre has accused Prince Andrew of sexual assault—he denied her accusations back in 2019. With an official lawsuit filed, Prince Andrew must appear in U.S. court or settle the case. Legal experts expect that Prince Andrew will settle out of court, especially since the criminal investigation into Jeffrey Epstein and his associate Ghislaine Maxwell is still active. The results of that investigation could have serious implications for the accusations against Prince Andrew.

On Monday, the United Nations (UN) climate panel released a sobering report about the effects of climate change on Earth. Large scale greenhouse gas emissions, primarily carbon dioxide (CO2), are trapping heat in Earth’s atmosphere, impacting global climate change and extreme weather. According to the UN panel, there is already irreversible damage regarding ocean warming, ice melting, and sea levels rising. At the current trajectory of temperature increase, the UN panel predicts that temperatures could be up by 1.5-degree Celcius by 2040, even with major reductions in greenhouse gas emissions in the next decade. Scientists hypothesize that a 1.5C increase is the ultimate threshold before there is “widespread economic and social upheaval.” This report comes as the Western U.S. endures a gruelling wildfire season, an active storm season begins in the southern U.S. and South America, and knee-deep water floods Venice.

At a virtual climate summit in April, President Joe Biden pledged to cut the U.S.’s greenhouse gas emissions by 50 percent by 2030. The U.K. and European Union each pledged to cut their emissions by 68 percent and 55 percent, respectively, by the same year. China, the world’s largest emitting country, and Russia have also pledged to reduce their emissions by 2030. Although major decreases in greenhouse gas emissions are slated for the next couple of decades, the UN report indicates that it will not be enough to reduce the level of gases that are already in the atmosphere. The United Nations will host its Climate Change Conference of the Parties (COP26) this November for the world’s nations to further discuss strategy and funding for environmental change.

This week, the Senate held an extended series of votes on key bills, including Biden’s infrastructure plan, budget proposal, and the For the People Act. The infrastructure plan passed the Senate on hard party lines, and 19 Republican senators joined the vote for the budget bill. The infrastructure plan includes more than $500 billion in funding for public transit and roadway improvements, wider access to broadband internet, and support for clean water and mitigating the effects of climate change. Biden’s budget plan is a $3.5 trillion bill that would provide funding for expanding Medicare eligibility and paid family leave, making child care more accessible, and establishing free pre-K and community college––each components of President Biden’s American Families Plan. Both of these bills will now need to pass the House of Representatives, a process that’s expected to take months, before Biden can sign them into law. Conversely, Sen. Ted Cruz (R-TX) and Senate Republicans are not budging on the Democrats’ voting rights bill, the For the People Act, which aims to reinstate provisions of the Voting Rights Act of 1965 and reverse many Jim Crow-era voting restrictions that have recently passed in states across the U.S.

Effective August 24, Andrew Cuomo will no longer serve as the governor of New York. A report released last week by the New York state attorney’s office alleges that Cuomo sexually assaulted nine women during his decade-long tenure as governor. Since the accusations of sexual assault began earlier this year, many political leaders have called for Cuomo’s resignation, including President Biden, who called for his resignation after the report findings were announced last week. Lieutenant Governor Kathy Hochul will serve out the remainder of Cuomo’s term, which ends in January 2023. Hochul is the first woman to serve as governor of the state of New York. No official charges have been filed against Cuomo, but it is anticipated that he will face impeachment and criminal charges.

With the August 31 deadline to officially withdraw U.S. troops from Afghanistan only weeks away, the Taliban is increasing its power. U.S. occupation in Afghanistan for the last 20 years has kept the group from gaining political control, but that protection appears to be making a swift end as the group has now captured 65 percent of the country. It is anticipated that the Taliban could “isolate” Afghanistan’s capital, Kabul, in 30 days and have it completely taken over within 90 days. Fighting between the Taliban and Afghan forces has been intense, with more than 1,000 civilians killed in the last month. The Pentagon is sending 3,000 troops to Afghanistan to help ensure that the remaining U.S. personnel in the country will be evacuated safely. All troops, including the 3,000 being immediately deployed, are still expected to return to the U.S. by August 31.

Britney Spears’ Father Announces Plans to Step Down as Conservator

Jamie Spears, father of pop star Britney Spears, announced that he will step down as co-conservator over Spears’ financial and professional affairs. Although the news may be welcoming for Spears and her fans, it is unlikely that the change will be swift. Court documents filed by Jamie Spears’ attorney say that he agreed to step down “when the time is right” and once matters related to the conservatorship are resolved. Despite allegations of mistreatment by Britney Spears and others in her family, Jamie Spears maintains that he has represented Spears “dutifully” and has not abused her. Last month, a judge granted Spears the authority to hire a new lawyer, Mathew Rosengart, replacing the lawyer who was hired by Spears’ father through the conservatorship. Rosengart filed the petition asking the court to remove Jamie Spears as co-conservator and replace him with a professional accountant named Jason Rubin. The court will make a decision on the petition at a hearing next month.

If you’ve had a long week or current events aren’t the most positive—reading the news can be draining. We understand. Personal news breaks are totally justified and sometimes necessary. No pressure if you need some time away from the headlines. Whenever you’re ready to read, we’ll be here.