While getting my weekly manicure, I experienced a bout of envy — not because someone stole the color I had in mind, but because I didn’t explore two of the trendiest options there. Powder dip nails and acrylic nails aren’t necessarily new, but if you look on Instagram for inspo, you’ll find enough hashtags to send you spiraling down a rabbit hole. And even though both look similar, there are some vast differences between acrylics and powder dip nails that you should know about before booking.

“Powder dip nails and acrylics have a ton of similarities, except that in both, the bonding agents are different,” manicurist Kylie Kwok says. “Dip requires a resin-based agent like super glue, whereas acrylics require monomer to form the acrylic nails.” A monomer is a chemical liquid that holds the acrylic and the nail together. It posses a strong chemical smell — you know the one as soon as you walk into a salon? Yep, that one. But without this liquid, the acrylic process is not possible.

Celebrity nail artist Erica Marton also agrees that both powder dip and acrylics are almost the same, but notes that acrylics are more time consuming, costly, and last longer. But when it comes to safety, she’d go with dip. “The process is less invasive — it’s a standard manicure,” Marton says. “The manicurist dips your nails in a jar full of powder that’s hopefully a single dip.”

Note that powder dip nails aren’t FDA-approved yet, and there are many nail professionals think the process isn’t sanitary because of the risk of cross-contamination. “You technically aren’t supposed to dip different clients’ fingers into the same pot, even though this is something salons do quite often,” Mazz Hanna, a professional nail artist, tells TZR. When you dip nails directly into a pot of powder and let the excess fall back into the pot, the risk of infection increases.

But overall, the verdict is technically still out on whether one process is safer than the other. “I’d say they both have the same amount of safety concerns. However, dip is a bit safer because the layers are not as thick as acrylics, and it reduces the chances of nail beds breaking and fungal infections,” Kwok says. Whereas, with acrylics, there is toluene, a toxic chemical found in acrylic nail glue. It’s known to cause respiratory issues, irritated skin, headaches, and dizziness.

The most definitive difference, of course, is the the application. With dip nails, you’re essentially getting a basic manicure in the sense that you pick the color, and a base coat is applied. Marton explains your nails get dipped a few times in a powder made from a silica, which has a dust-like texture. After that, your nails get sealed with a top coat. Once the powder dries, you’re free to adorn your base with designs and embellishments, like normal.

The process of applying acrylic nails is a bit more involved. First, your nails get sized with plastic nail extensions and then positioned to the tip of your nail bed. After the extensions receive glue and dry, the nail artist will fill in the spaces between your natural nail and the artificial nail with a liquid mix. “After that, a nail drill buffs the nails and makes them smooth,” Marton explains. After that, your nails get painted and finished off with a top coat.

No matter the differences, both Marton and Kwok note that you should not perform these techniques at home. The chemicals used are harmful if you don’t know how to apply them to your nails properly.

Whatever technique you like best, ahead, see pro artist picks just in case your powder dip nails or acrylics need a quick repair in between manicures. 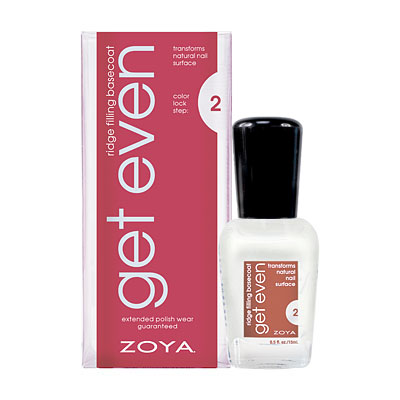 Get Even Ridge Filler Base Coat 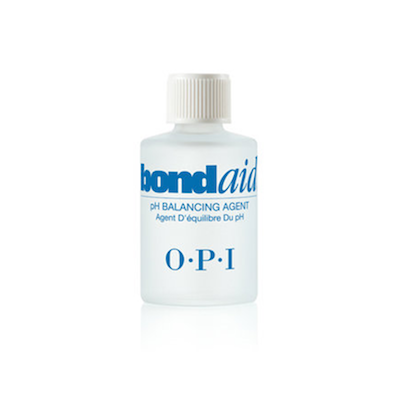 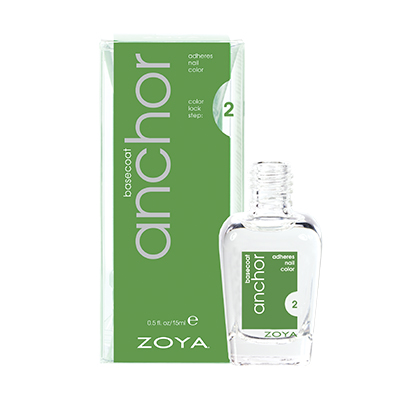 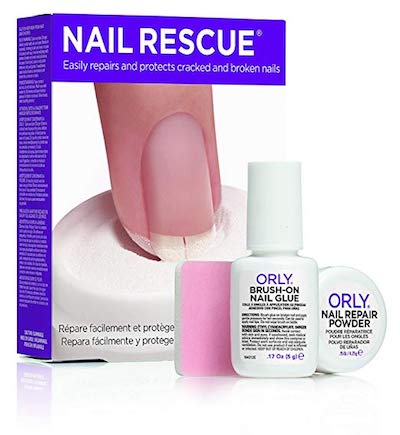 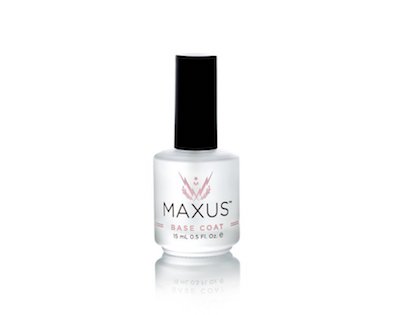 This article originally appeared on The Zoe Report on July 23, 2019