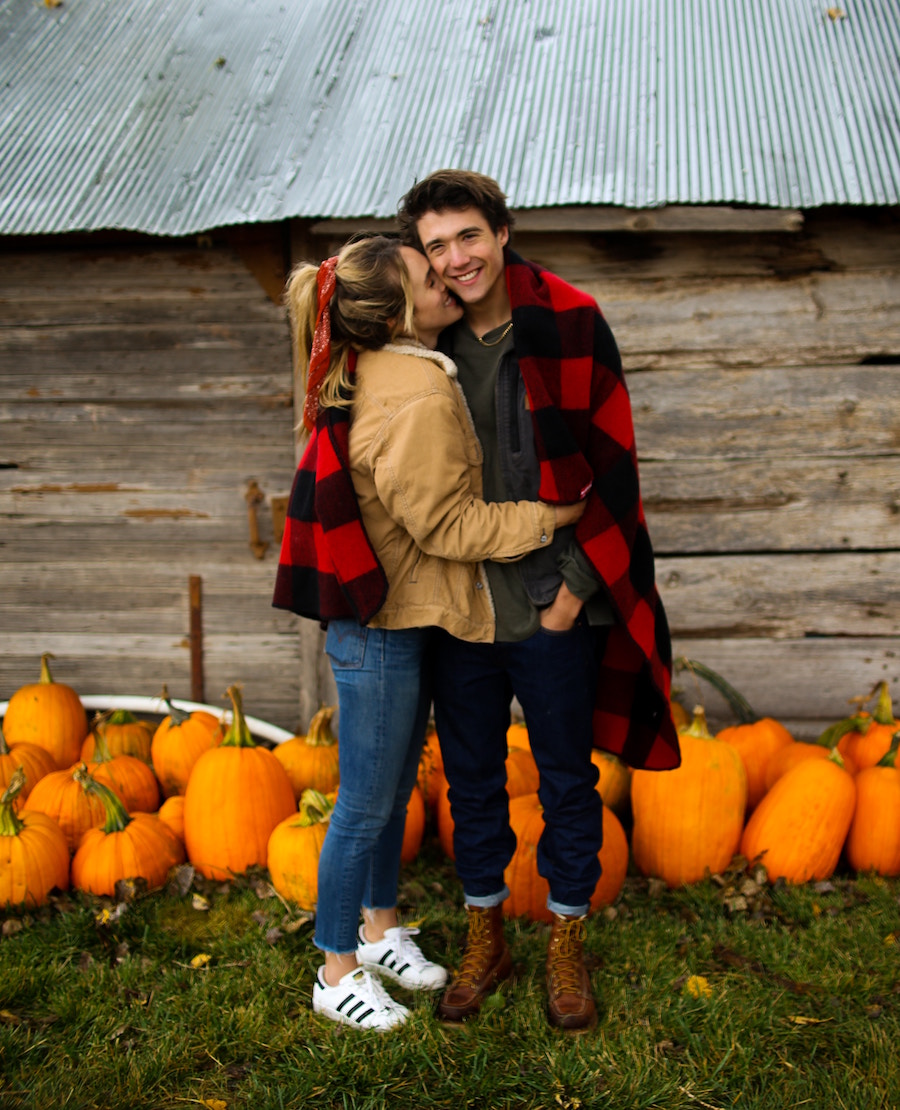 DJ Khaled. He loves almond milk, made #majorkey🔑 a thing, and wrote a few of 2017’s biggest bops. (“I’m the One” truly changed the game musically). However, did we really need to know about Mr. Khaled’s sex life with his wife? Ehhh… probably not. Too bad he told us all on the radio.

In a clip from 2015 that resurfaced in May, DJ Khaled stated that because he is a “king,” he doesn’t perform oral sex on his wife — but he expects her to perform it on him. He says that he provides material things to his wife (money, food, etc.), so that exempts him from having to do “that.”

There are a lot of problems with this whole situation — seriously, a lot. However, my biggest issue with this isn’t necessarily that he told the world about his sexual habits with his wife, or that he thinks he doesn’t have to do things because he provides for his family monetarily, but rather that he expects his wife to do something. According to Khaled, performing oral sex on him is a requirement. NOPE.

DJ Khaled is obviously just a celebrity, and it isn’t up to us to decide if his marriage is going well or not. However, from the outpour of responses from men and women all over the Internet in May, I’d say most agree that this outlook on sexuality in a relationship is pretty twisted. Here’s why:

It breeds a toxic environment

This doesn’t specifically have to be about sex, but when we have expectations of what our partners should and should not do, we breed hostility and resentment. I know if my partner expected me to perform a sexual act, but chose not to do the same in return for me, I would probably resent him a little.

Khaled made sure to note that it would not be okay for a woman to refuse the same thing. His comment shows that he views receiving oral sex as a requirement from his wife, which is toxic, manipulative, and abusive. As I said, I’m not here to drag on his relationship, but I am here to say that this type of behavior in any relationship is unacceptable.

When a partner can’t meet your sexual needs, you’re likely to experience issues outside of the bedroom. As DJ Khaled minimizes his wife’s pleasures, he’s really telling her that he doesn’t care about what her happy sexually. Instead, he expects her to pleasure him because that’s what makes him happy. It’s unfair and selfish regardless of how much his wife wants to actually receive oral sex. (I’d say she probably does).

It’s not just about pleasure

Sex is more than just feeling good in the moment. It’s about connection, especially when you’re in a romantic relationship with your partner. When you tell them that they are required to do something for you, you’re telling them that this sexual act is only for pleasure. It diminishes what sex can be for a couple.

I’ve been in a good share of relationships in which my partner refuses to perform oral. I don’t expect my partners to do this, but it becomes a problem when he requires I do it for him. It’s a slap in the face, telling me that his pleasure is more important than mine. This simply tells us that our partner cares more about his own fulfillment than ours, which transcends the bedroom.

What about mutual respect?

Partners should be equal in a relationship. So, if DJ Khaled is a “king,” his wife surely is a queen. When we act as if we are better than our partners, it says that we don’t respect them enough to reciprocate. He says that there are “different rules for men,” but in a healthy relationship, there aren’t.

If you don’t want to do something sexual, that is your prerogative. Sex should be a discussion though. Reaching out and asking a partner if they are interested in trying something new or engaging in something should be how you initiate, not by forcing or telling them it’s a “different rule” to make you happy.