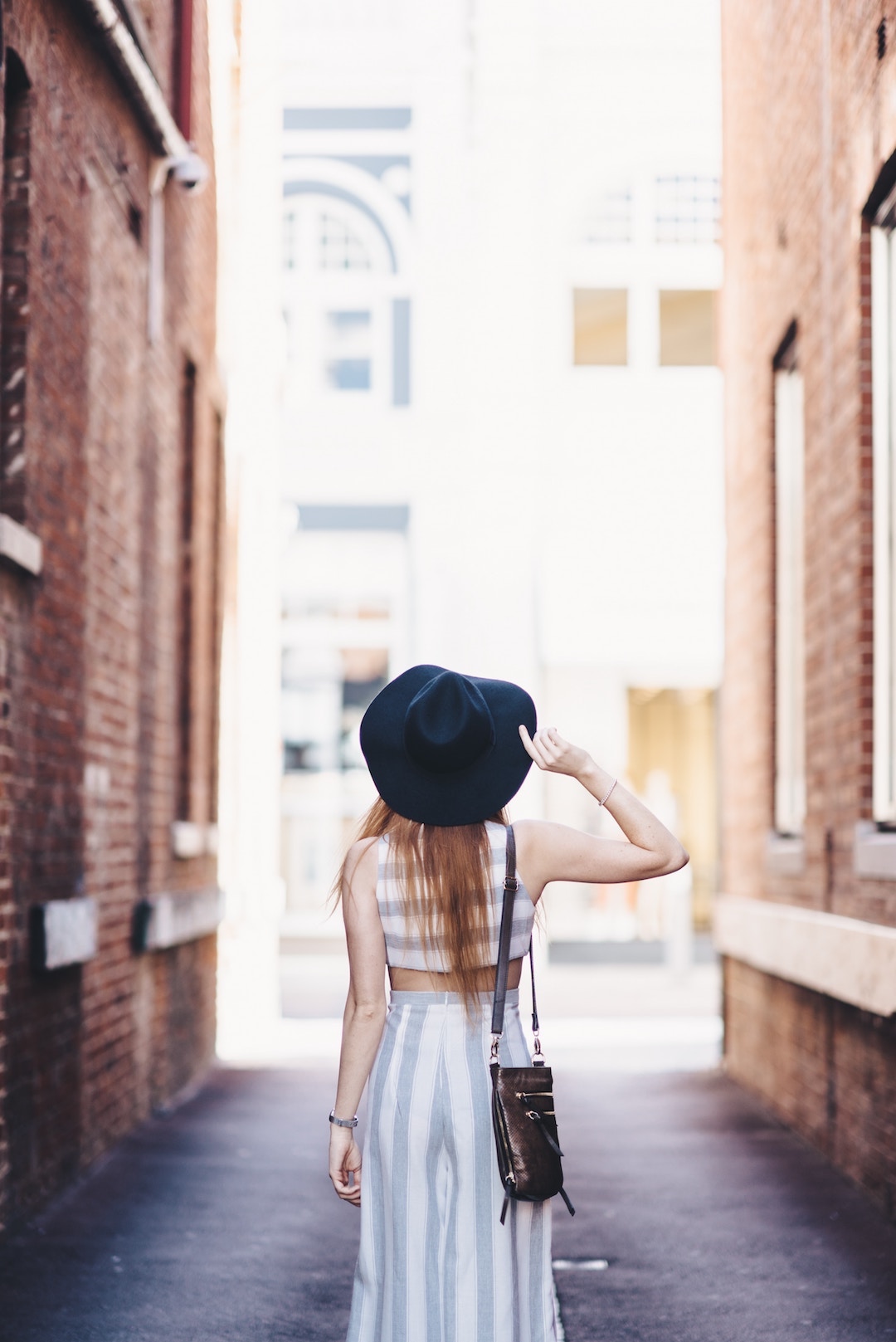 I’m sure by now we all saw the episode of The Bachelorette in which Colton opened up to Becca about being a virgin. She took it . . . unexpectedly. Sex is such an intimate and private detail about someone’s life, and Colton being honest with her about it was courageous. So, when Becca said, “really?” and walked away to contemplate, I was honestly pretty floored.

Now, Becca later stated on Twitter that she got up to go to the bathroom, and it was mostly the editing of the show. However, the way the men on the show handled the concept of Colton being a virgin also alarmed me. When Colton left on his date to go with Becca, Blake almost let out a laugh, and immediately the guys discussed if Colton would bring up his “secret” on the date. Wills wondered how Becca would “feel about it.” Garrett said he didn’t think Becca would “want to take that on,” as if virginity is an obstacle to overcome in an adult relationship. *Eye roll emoji*

Now, I understand we’re trying to create the most dramatic season yet, but seriously?

This whole debacle got me thinking: why is virginity such a pressing thing in our culture? Why do we put so much focus on such an insignificant detail about someone’s being? So, someone hasn’t had sex yet. Why is it such a “huge thing,” as was said on The Bachelorette?

The concept of virginity originated as a way to describe a woman’s purity before she married. It was never really a concept that involved men, but as we can see, it’s become this “thing” that men are supposed to get rid of, and that women are supposed to protect.

I am so over virginity. Here’s why:

In so many ways, it affects how we view sex as a culture and promotes a double standard between men and women, both of which are harmful. It adds a sense of shame or guilt to having sex. We’re ashamed if we haven’t had it, and we’re guilty if we have. When we have these feelings about virginity, we automatically have a negative outlook on everything in regard to sex. If you’re trying to up your sex positivity, this whole “virginity” thing isn’t helping.

It contributes to slut shaming

When it comes to virginity, it can be difficult to get it right in the eyes of our culture. If we have sex young, we’re “too young.” If we have it before the third date, it’s “too early in the relationship” If we have sex when we’re not in a relationship, it’s “irresponsible” because we should only be with someone we’re in love with. We can never get it right! This results in women being shamed over and over again for choices that are truthfully no one’s business.

It’s not even biological!

There are no biological “signs” or “clues” that someone is or isn’t having sex. It’s entirely a social construct made up to shame women (and now men, too). It’s just an arbitrary thing that we as a society put so much focus on.

Lesbian women and gay men don’t necessarily “lose their virginity” in the terms we know it, which singles them out and delegitimizes their sexual experience. We associate penis-in-vagina sex as the norm, and when you do anything that isn’t this, it doesn’t really “count.” Virginity is another part of our culture that acts as an exclusive club queer and trans people aren’t able to be a part of.

It equates sex with worth

Virginity tells us what we’re worth based on how much sex, or lack thereof, we have. Traditionally for women, the more sex you’ve had, the less your worth, which is the opposite for men. We literally say we’re “losing” our virginity, as if we are losing a part of us. Colton from The Bachelorette has stated that he felt like “less of a man” when he opened up about his virginity, and this idea isn’t anything new.

Our sexual history is so linked to our identity. He or she is “the virgin” of the friend group. I was the last one of my friends to lose my virginity in high school, and I felt like such an outcast, (in high school!). Then, when I got to college, I had a few friends who hadn’t had sex yet, and they often spoke about how they felt uneasy about it. We make it a label, a box that has to be checked off more than just on the forms at our gyno appointment.

Choosing whether or not to have sex is a personal and private choice that we make, so why should it be confined to this one meaningless word?

So, I’m saying goodbye to the term virginity and all of its baggage. My friends and I started referring to our first times as our “sexual debut” a few years ago, and I highly recommend it — because that’s what it is. It’s literally just the first time you have sex. For some, it’s special and romantic, and you share it with your first love. For others, it’s just sex. Sex positivity is simply being open to the sexual experiences of others, and that includes how people view their first time.

Shift your focus from virginity and its complications to thinking of it merely as one marker on the timeline of your sexual history. Sex doesn’t have to be this intricate detail that we share with no one but ourselves, but it also doesn’t have to be part of your identity if you don’t want it to be.