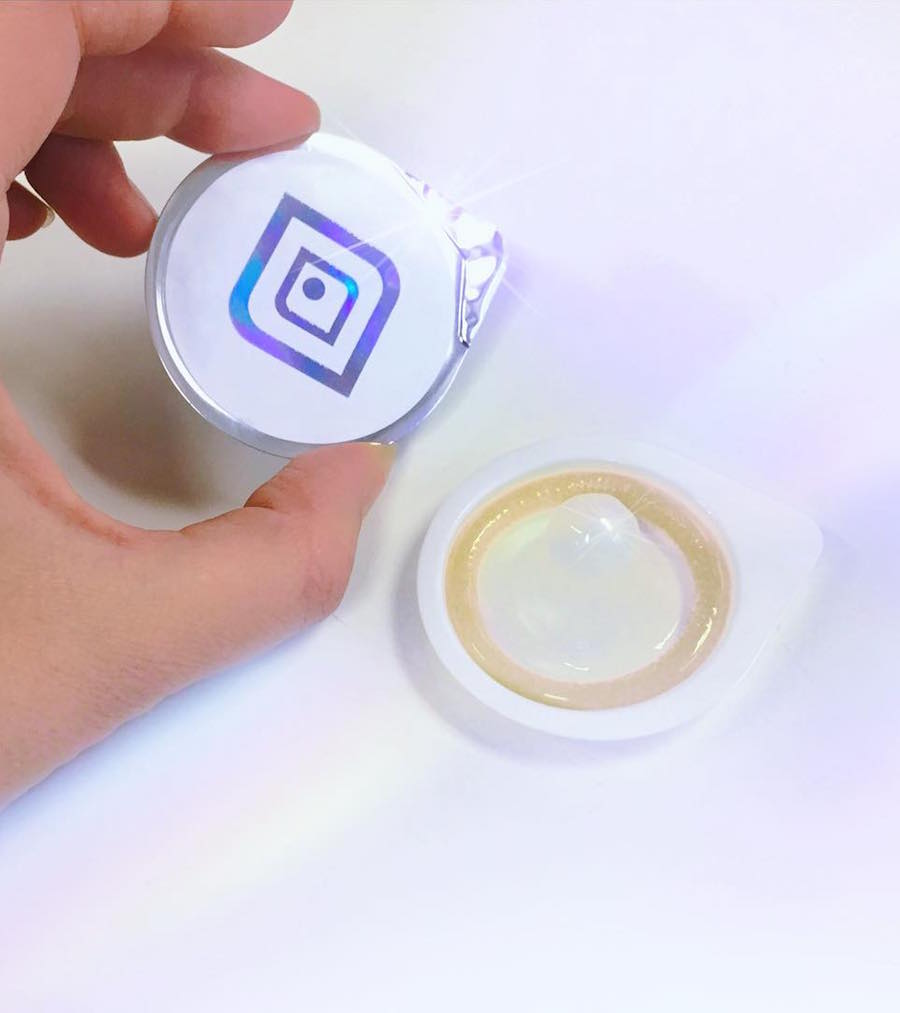 We all know the importance of using condoms by now. They prevent STIs, HIV, and pregnancy, and they have just about the highest success rate when used properly. Condoms always seemed like a great method of birth control. I mean, no crazy hormones are being put into my body like they are with the pill, and as long as I know what I’m doing, I’m good to go!

Then, I started having some negative reactions. I went to the doctor after experiencing painful sex and vaginal bleeding (I know, TMI, but whatever, this is for your own good!). First, she said I needed to always be using condoms (okay, I can do that), but then she suggested I could be allergic to my partner. Yeah, I was confused, too. I decided to see a different doctor for a second opinion who suggested that maybe it was the condoms that were actually causing me problems.

After that visit, I started investigating what I was actually putting into my body. We talk about clean beauty, natural deodorant, natural cleaning products, but what about something that is literally being put inside of your body?! I never gave a second thought to what could be in condoms, and boy, was there a lot to look into.

I realized I didn’t know a single ingredient they were putting in these things! I’ve been putting this thing that I officially don’t trust IN MY VAGINA. WHAT.

Immediately, I thought, “Welp! Guess I have to give up on condoms forever!” To which my doctor replied, “not exactly,” and she introduced me to alternatives to my usual that are made with natural materials, rather than the chemicals that were reacting negatively with my body.

What to look out for

These ingredients aren’t going to cause cancer or immediately affect your health; however, they’re something to look out for and be aware that they’re being put in your body. In any case, it is better to use any condom over a vegan condom if that’s the only option you have. These are simply suggestions in case you’d like to overhaul your condom collection to be a little more natural.

Most of us know that parabens, fragrances, and petrochemicals aren’t good for us, but there are other filler ingredients in condoms that we might want to watch out for:

Nitrosamine is a chemical compound often found in cured meats, salted fish, and rubber products like latex condoms. Research has shown that it can instigate tumor growth, but it hasn’t shown that it can cause cancer. In 2010, the World Health Organization (WHO) encouraged condom manufacturers to remove it from their ingredients lists because it doesn’t really serve a purpose.

Glycerin is a water-based lubricant often found on condoms. It isn’t harmful until it’s left in the vagina for too long, after which it can turn into sugar which can cause yeast infections or disrupt the pH balance of the vagina.

This ingredient isn’t required to be listed on condom packages, so to be on the safe side, shower and clean up after use.

Nonoxynol-9 (N-9) is the main spermicide used to protect against STIs and kill sperm. Research has been done though that shows N-9 can damage the cells of the vaginal or rectal walls, ultimately increasing the likelihood of contracting an STI or urinary tract infection. Most condoms have removed spermicides by now, and condom packages are required to state if it contains a spermicide. When you’re roaming the aisles quickly, make sure to check the box!

If you choose to live a cruelty-free or vegan lifestyle or have a dairy allergy, know that most condoms aren’t vegan. Casein, a phosphoprotein from milk, is often used in processed, packaged foods, as well as in condoms.

Fair Trade condoms sound crazy, but most people are unaware of the harsh conditions, unfair wages, and child labor that occurs in most latex plantations. Opting for Fair Trade Certified condoms means that yes, you’re paying a premium, but the people making your condoms are, too.

I’m convinced. What are my options?

There are so many natural condom alternatives out there, and they’re priced similarly to what you could find at a local drugstore. Here are some of our favorites: 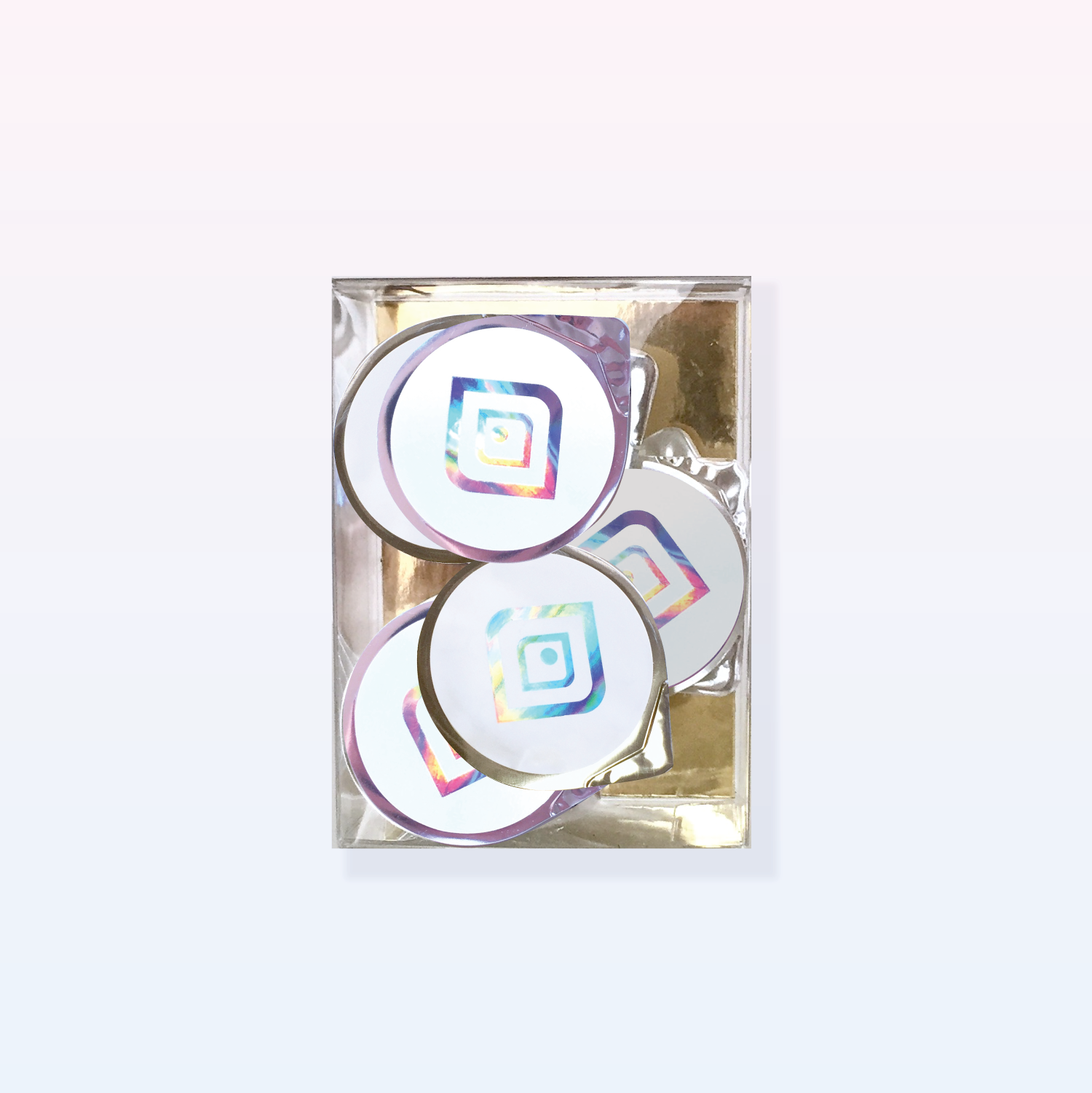 Ingredient Details: 100% natural, vegan latex; formulated without Nitrosamines, dyes, spermicides, and fragrances
Price per Condom: $1.25
Where to Buy: Lovability’s website or online at Urban Outfitters
Why We Like Them: They come one size fits all, so there’s no worrying about buying the wrong size. These condoms are also put in the packaging right side up — no more wondering which way to put it on. 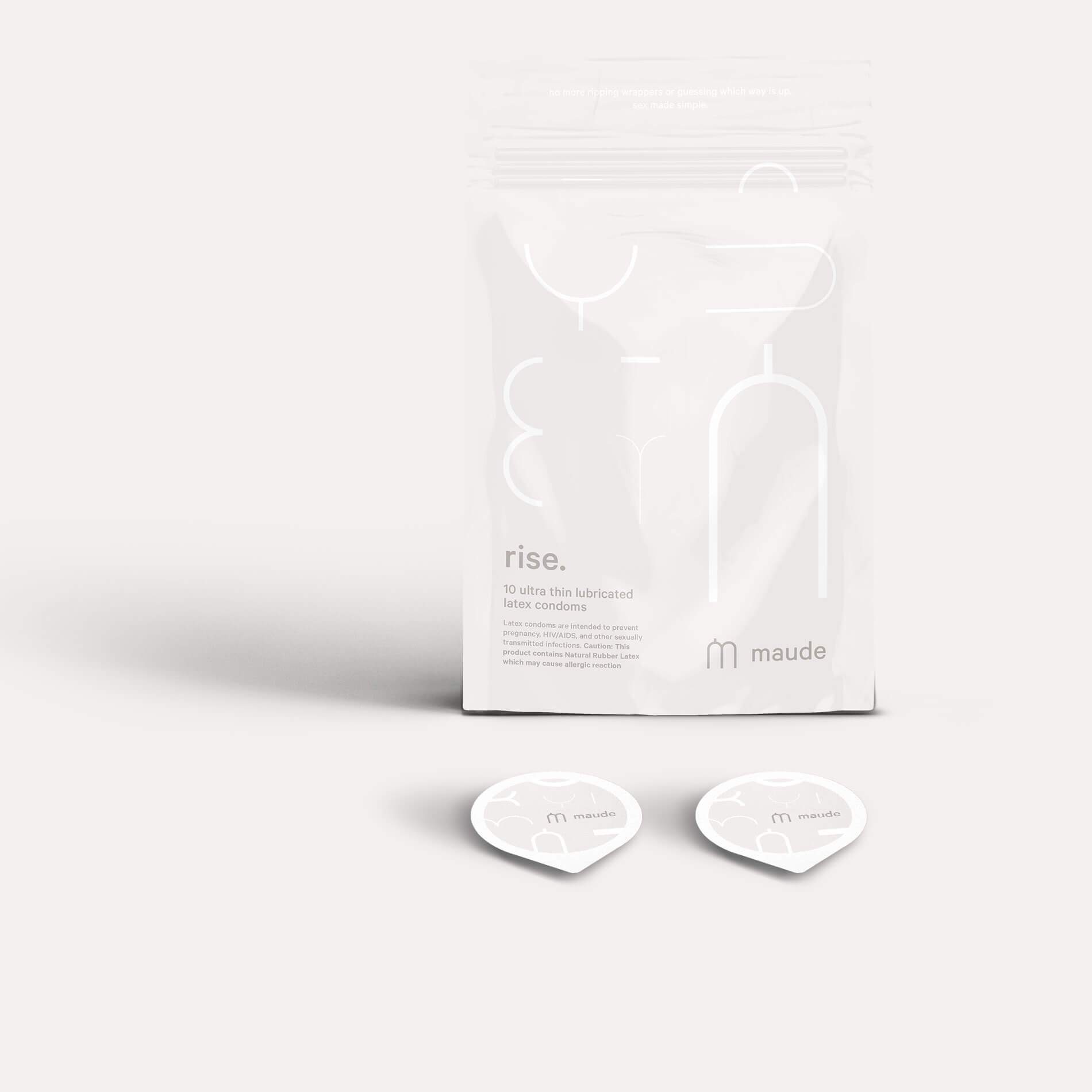 Ingredient Details: 100% natural latex, free of fragrances and spermicides
Price per Condom: $0.83
Where to Buy: Maude’s website
Why We Like Them: We’re not perplexed by anything on the ingredient list (latex, cornstarch powder, and silicone lubricant). The condoms are also in a buttercup packaging which is so much easier to open than traditional condoms. 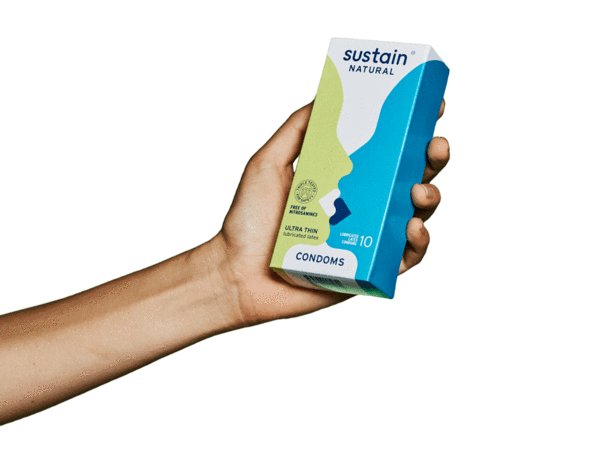 Ingredient Details: Made with Certified Fair Trade rubber; formulated without Nitrosamines, gluten and parabens; certified vegan, non-GMO
Price per Condom: $1.09 when you buy a pack of 25
Where to Buy: Online at Sustain Natural’s website and Amazon
Why We Like Them: Fair Trade condoms are hard to come by, and the creators of Sustain (Jeffrey Hollender, who founded Seventh Generation, a natural cleaning and personal care line we already love; and his daughter, Meika Hollender!) put a huge emphasis on making sure their rubber was sourced naturally and ethically. 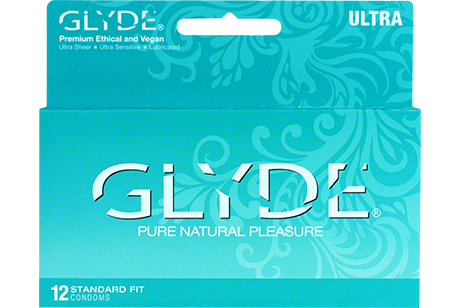 Ingredient Details: Formulated without spermicides, talc and parabens; vegan, non-GMO, fair trade
Price per Condom: $1.25
Where to Buy: Glyde’s website and Walmart
Why We Like Them: If you’re concerned about the casein in most condoms, you can rest assured — these are the only condoms that are certified ethical and vegan with the Vegan Society. We also love that they’re available in stores, so when you’re in a pinch, you still have a natural option. 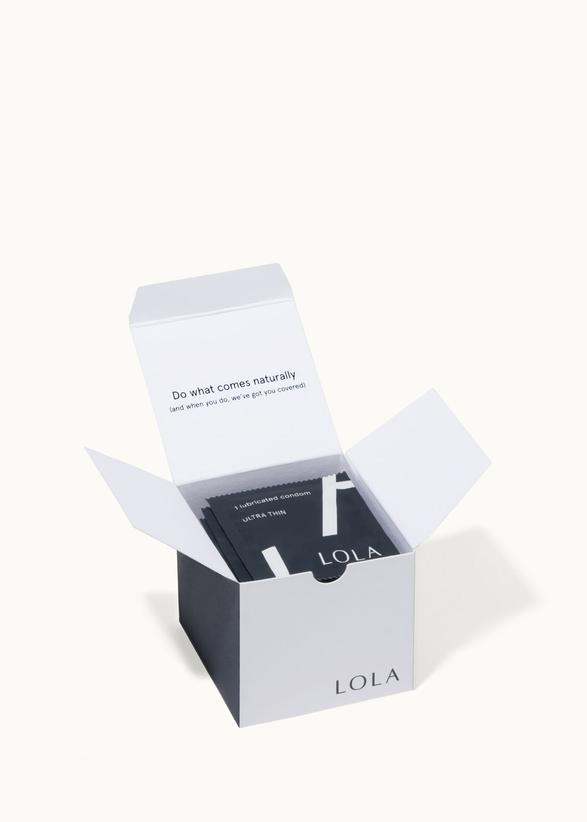 Ingredient Details: Formulated without Nitrosamines, parabens, gluten, glycerin, synthetic color or flavor, and fragrance; vegan
Price per Condom: $0.83
Where to Buy: LOLA’s website
Why We Like Them: We already love LOLA for their amazing natural tampons, so it’s easy to pick a box of these up when we stock up on tampons. They’re also made without synthetic colors or flavors because who really needs a colored or flavored condom? (The answer is no one).