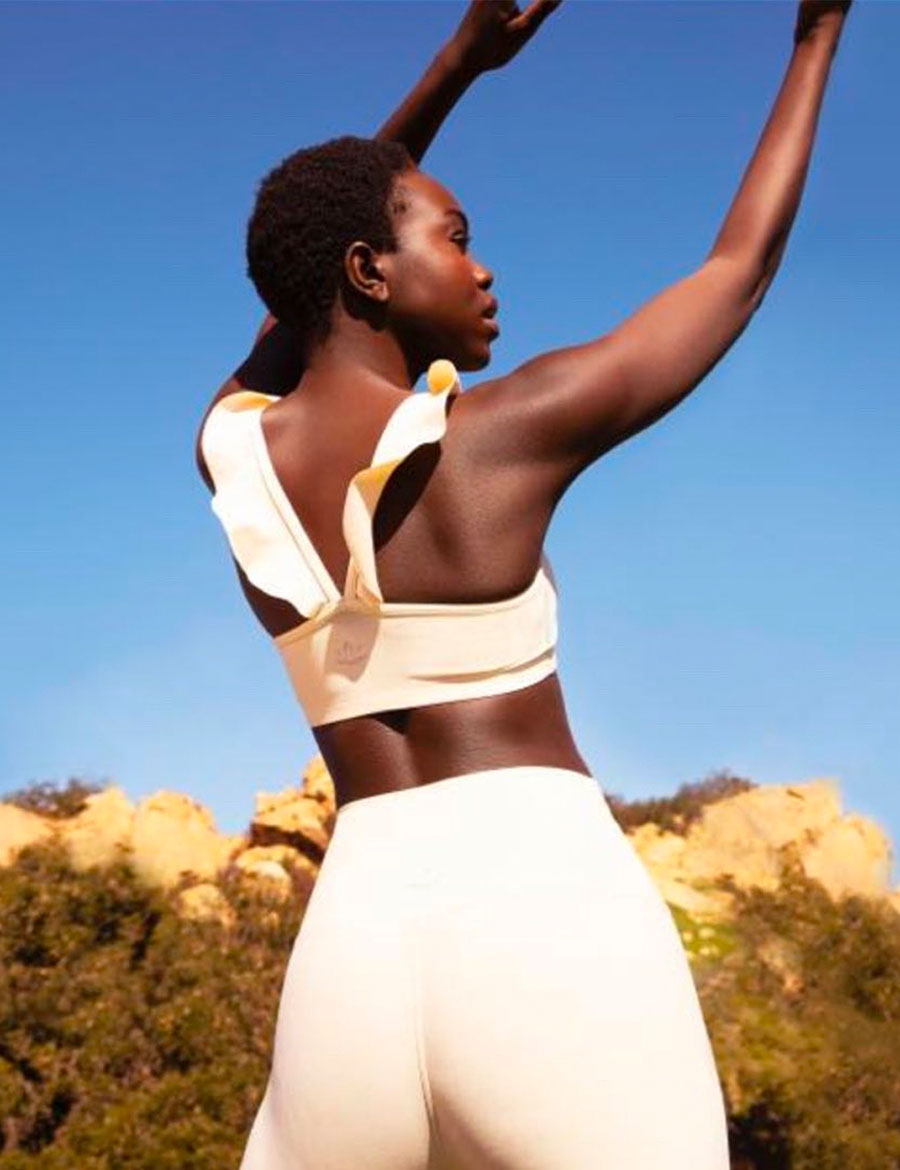 I’ve always had a short, sweet philosophy when it comes to working out: get it done.

I’d rather do a 20-minute HIIT workout than something less intense for an hour any day — I want to go to the gym, work hard, and leave. I’m not interested in any antics that will make the sustained torture last any longer than it needs to, thank you very much.

My chosen form of workout has always been (cue eye roll) running. It’s always been as much of a mental escape for me as it is a physical workout, so it’s been my exercise of choice and got me through many a college crisis. But with running, my body doesn’t always feel great — my feet feel like they’re going to crack off of my legs, my shins feel like they’re on fire, and my back cracks entirely up my spine every time I breathe deeply (a new development in my journey to adulthood!).

But runner’s highs are real, and despite it leaving my limbs hanging on by a thread, it’s always been worth how I feel after: sweaty, exhausted, and satisfied.

Given this criteria for what constitutes a good workout, I never, even for a second, considered yoga to be something that might be for me. Sit in a room and deep breathe with a crunchy granola woman talking about my soul for an hour? Nothing sounded less appealing. To hell with ever being able to touch my toes.

But, a part of me always envisioned an adult Maddie leaving her office, grabbing her yoga mat out of her car, and heading to be one with the universe for an hour. She’d be fabulous, would have impeccable posture, and would be unbothered by anything because of her constant state of zen. But I thought she’d be far, far off in the future.

In an unexpected twist of events, on one ordinary Saturday morning, my friend texted me and asked if I wanted to go to a yoga class at the studio by my house. I wracked my brain for an excuse, and to my complete disappointment, couldn’t think of one. And given my eternally anxious state and rapidly developing tech neck, I figured this was my opportunity. This was the Maddie I wanted to be.

In the hour before the class started, I was inexplicably nervous. I was sure that the room was going to be filled with women on their heads laughing at my lack of flexibility, and even stronger lack of yoga knowledge.

Long story short, it was my personal hell. 75 minutes of Yin yoga, aka literally holding stretches for five minutes at a time. It took everything in me to not laugh at the things the instructor was saying, and up until the last five minutes, I felt completely vindicated.

But then, something happened. At the end of the class when the instructor had us lie down for Shavasana (lying on your back and playing dead) I realized that my mind completely left my body for a few minutes — which never happens for me. ever. When I left the class, I was in a state of calm that I hadn’t felt in months, just from those few minutes of not having 5,000 thoughts running through my mind.

This was enough to pique my curiosity and buy a multi-pack of classes to try different kinds of yoga and see if there were any that could leave me with that feeling, but also give me the workout I wanted. And boy oh boy, did I find it.

I tried a sculpt class, which was everything I ever dreamed of rolled into one — cardio, weights, and a hefty amount of yoga. I left stretched, tired, and feeling like a million bucks. I even made it a goal to go twice a week in addition to my regular running. Within a week, I realized that running felt 100x better, because (shocker) my hamstrings had been getting their first stretch since the sit and reach in eighth grade gym class — praise be!

After feeling like I could literally wake up and conquer the world every morning after only two weeks of yoga, I made a goal: do yoga every day for 30 days. Even if I couldn’t make it to a physical class, I’d whip my mat out in my room and would do it in my room for a minimum of 15 minutes.

Working out after work is a doozy — when I get home, my bra is off and I’m in sweats and a tee within the first three seconds of being through the door, and all I want to do is lay in the dark under my weighted blanket and hibernate until my alarm forces me out of bed the next morning.

But with yoga, I actually looked forward to it as a part of my day. It was time just for me, where my mind was cleared and I was left feeling more recharged than any amount of time cocooned under my comforter could leave me.

I tried to make it to my yoga studio as much as I could, which usually maxed out at 3-4 times a week with my work schedule. I definitely prefer physically leaving my house to go to class — I love the vibe of being in a physical studio and being held accountable by an instructor (peeking at my phone not optional). But I also was surprised by how easily I could make at work at home. I’d put lavender oil in my diffuser, turn on my string lights, and do whatever felt best that I had learned in physical class. What in the hell kind of hippie had I turned in to?

I also turned to YouTube videos — Yoga with Adriene is an angel sent from above and Boho Beautiful is a human version of a praying mantis that gave me more inspiration than just about anything could.

There were many days that I really only did do 15 minutes of yoga before bed, but after I did, I fell asleep the second my head hit the pillow and slept free of my usual thrashing and five nightly wake-ups.

My first-day-of-class anxiety about being laughed out of the room couldn’t have been less founded. The classes are full of beginners, and although there were people literally standing on their heads, we were in a dark room all focused on ourselves — and even if someone did see me holding a pose wrong or struggling to do something, nobody cares.

As the former title holder for World’s Biggest Yoga Skeptic, my month taught me a lot. It taught me that it is possible for me to relax and be free from any anxiety — even if it’s only for a few minutes a day. It taught me that my body is capable of more than I ever knew, and I couldn’t have been more surprised by how quickly my body adapted to and changed because of yoga (I can’t even put into words how different I physically feel). I know that yoga will permanently have a spot reserved in my week — even if it’s not every day. I can’t imagine going back to how I felt before I made the time for it — surprise, surprise, yogi Maddie is here to stay.