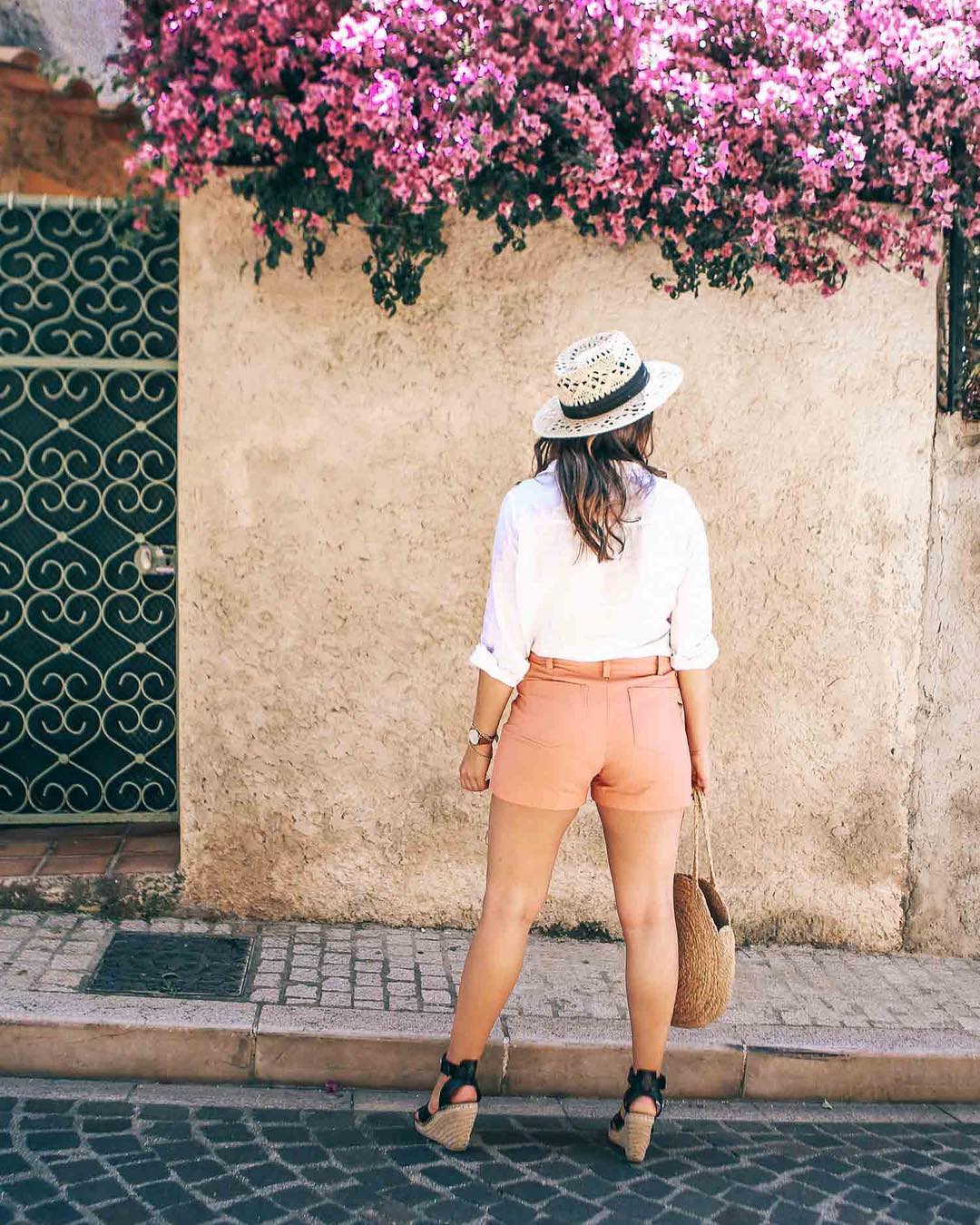 Lost is a feeling. It’s not your destiny in life, it’s not a jail sentence, and it sure doesn’t mean that you’re a total failure or that you peaked in high school. Does it feel all-encompassing right now? Totally. But the good news is that you don’t need to have your entire life figured out in order to stop feeling so lost. You’ve just got to believe in yourself a little bit more than you do today.

When you’re feeling lost, typically one of two things is happening. You may have achieved something that you always wanted — like that huge promotion, moving to the city of your childhood dreams, or the prestigious degree – and then the bottom fell out on that big goal. It’s not that it wasn’t amazing, it’s just that it didn’t solve the bigger lingering feeling of where’s this all going? You’re where you always wanted to be and yet you don’t exactly want to be there.

Alternatively, the other thing happening when you feeling lost is perhaps that all your life you went along with a path you were supposed to want or were told to want. But you’re older and wiser now and you’ve had it with the shoulds. You don’t want this path just because you’re supposed to, because your family thinks it’s the right thing to do, or just because society says so.

In either scenario, you don’t want what you have. But you don’t know where else you do want to be. So, what the heck are you supposed to do right now? If it sounds familiar, it’s because we’ve all been there. You’re so not alone.

Myself included. I’m so lost is the one phrase I’ve heard in almost every conversation I’ve had in my many years working in women’s leadership. I talk to women for a living, facilitating their stories and writing about them — so that’s thousands and thousands and thousands of women. It’s why wrote an entire book called You’re Not Lost – to help anyone feeling this way to find direction. Because when I looked for how to help myself or any of the women feeling lost… I didn’t find much more than well-intentioned but completely unhelpful advice.

The unhelpful advice I found for people feeling lost was a bunch of truisms you DON’T need when you’re unsure of where you’re going: Just figure out the big picture! You’re exactly where you’re supposed to be! Know your purpose! Follow your passions! It’s meant well, but this shit just doesn’t work when you’re in the throes of your lost feelings. Rather, you simply need to take a few super small actions that will deepen your sense of self belief. It’s the main ingredient in finding the direction you’re hoping for. Here are three tiny steps you can take this summer to help figure it out:

You heard me right. All that obsessing over your 10-years goals and trying to come up with a grand vision for your life isn’t going to help you when you’re feeling lost. It’s just going to make you feel more stuck, or it’s going put you on a path that’s not actually aligned with where you want to be headed. Instead you should be looking backwards, not forward. You should be reflecting, which is really easy to do under a sun umbrella with a pen or your phone. The answer to where you’re going is in the stories of where you’ve already been.  Ask yourself these questions:

Feeling lost can be isolating, but you don’t have to go through it alone. So often you expect that you’re supposed to have all the answers to your life, but you miss this incredible treasure chest of insights from the people around you. When you’re feeling anything but confident, talking to your cheerleaders can help. These are the people in your life that always believe in you. They get you. And they’re always in your corner. Not everything is about internal validation. Sometimes you need to understand how amazing and unstoppable the people around you think that you are, and eventually you’ll come to see and believe the same. Pick a few of your biggest cheerleaders and ask them these questions:

Remember, ask these questions of cheerleaders only. No Negative Nancy’s allowed in this survey game.

Once you’ve asked yourself some important questions, and asked the people closest to you some important questions, you’re ready to do something about it. You’re ready to take a step. You don’t need to use the insights from any of these answers to create a brand new life, or to take a giant leap. You simply need to do something impossibly small about anything that came up in yours or your cheerleaders’ answers that really aligned and excited you.

Let’s say your bestie said she sees you doing something design-related, aesthetically driven… something with interiors. And you couldn’t agree more. But you’re thinking WHAT IS THAT??, and plus, you’re currently an executive assistant at some huge corporation, so it’s a pretty major deal. That’s OK. You don’t need to know the ‘what.’ Or ‘how.’ You simply need to ask yourself, “What’s the absolute smallest thing I can do right now that aligns with this energy (the design/aethetic/biz-owner energy)?” Like talking to your mom’s friend that runs and interior design firm, reading that Q+A on what an event designer actually does, or creating a Pinterest board with your favorite aesthetics. Figure out something small and go do it. And then go do something else tiny and small the next day — and every day and week after. Each step will build momentum that you couldn’t have planned for.

You don’t have to know where you’re going in order to begin. Trust me, just begin and you’ll develop a belief in yourself so potent that the path will unfold as you’re stepping, and you’ll be OK with the fact your future is a little fuzzy. As soon as you decide to start, that’s when the lost feelings start to dissipate. 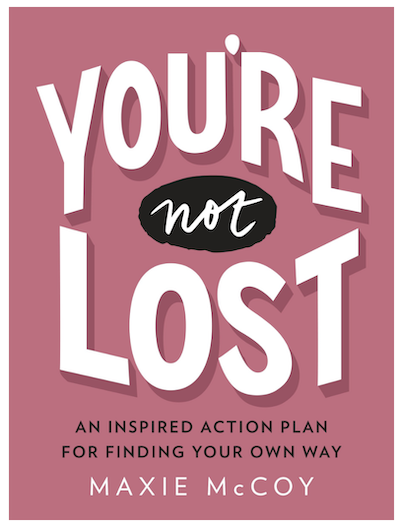 You're Not Lost: An Inspired Action Plan for Finding Your Own Way