After moving back to Indiana from Chicago a couple years ago, I knew I wanted to eventually buy a home once I’d settled in a bit more and had an idea of where I wanted to live. I officially started my search earlier this year, spending countless hours sifting through listings, talking with my agent, and visiting various houses that seemed like a good fit. A couple of months went by, and I was starting to realize that this was going to be a bit harder than I’d anticipated. Maybe I was being too picky (I was), but having waited this long to find my first home, I wanted to find someplace that I knew I could see myself in for many years to come.

I was initially against the idea of a new construction, given that I love the charm and character of older homes, and it seemed pretty out of reach for my budget. But my mom convinced me to check out a new development on the west side of the city, which I wasn’t very familiar with at the time. Despite my initial hesitation, I fell in love with the other homes in the area and the neighborhood itself. A couple days later, I’d signed the paperwork to officially start the process of building my first home.

One thing to keep in mind is that although I made all of the decisions during my building process, I wasn’t entirely left to my own devices. The community I built with provided a preselected set of floor plans, as well as various construction and design options for me to choose from, narrowing the sea of choices to make things more manageable and efficient. This also meant that I didn’t have to worry about finding professionals to help me with the construction process, which was a huge plus. With that in mind, there are a few things I’ve learned along the way that might be helpful for anyone interested in building a home down the road.

This probably sounds like a no-brainer, but hear me out: I’m by no means a design (let alone construction) expert, but I definitely know what I like and what I don’t, which was really helpful as I was making decisions about my home. Since I was already a couple of months into my home search, I’d already spent a significant amount of time poring over Houzz, Instagram, and Pinterest looking for inspiration. Even going into a situation where the available options are limited (like mine), having an idea of what you like beforehand makes the process that much smoother for everyone involved. And who really wants to spend hours choosing shower tile? 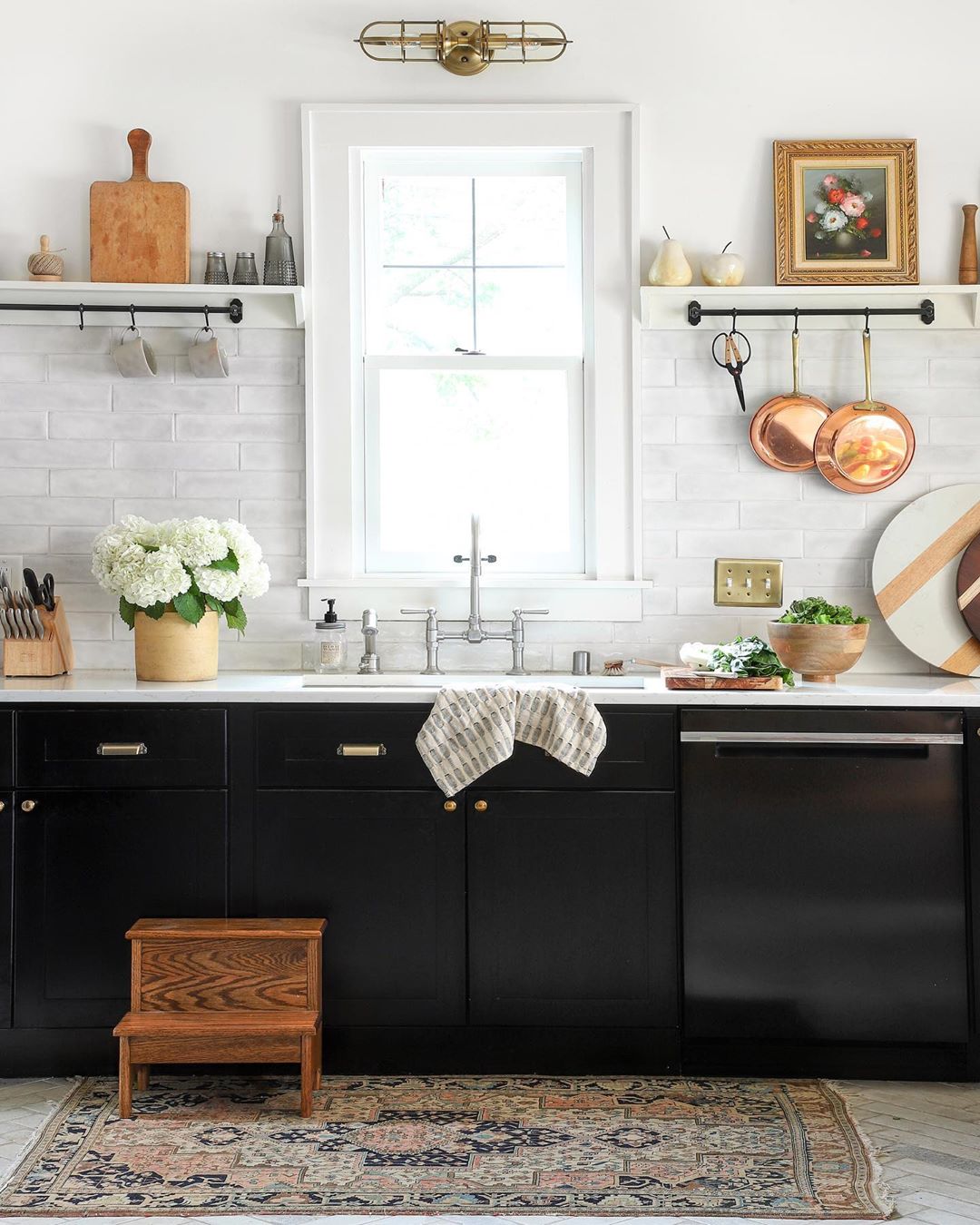 2. Be prepared to visit the homesite — A LOT.

My new house is about 30 minutes from my last apartment, which isn’t horrible, but also isn’t super convenient. Fortunately, it’s only about 15 minutes from my office, so I was usually able to stop by during my lunch hour or after work if needed. During these visits, I was always keeping an eye on the progress of the build, and making sure that the work being done matched the choices I made in the early planning phases. Fortunately, I was able to catch some things early on that might have become a bigger issue down the road if they’d gone unnoticed. 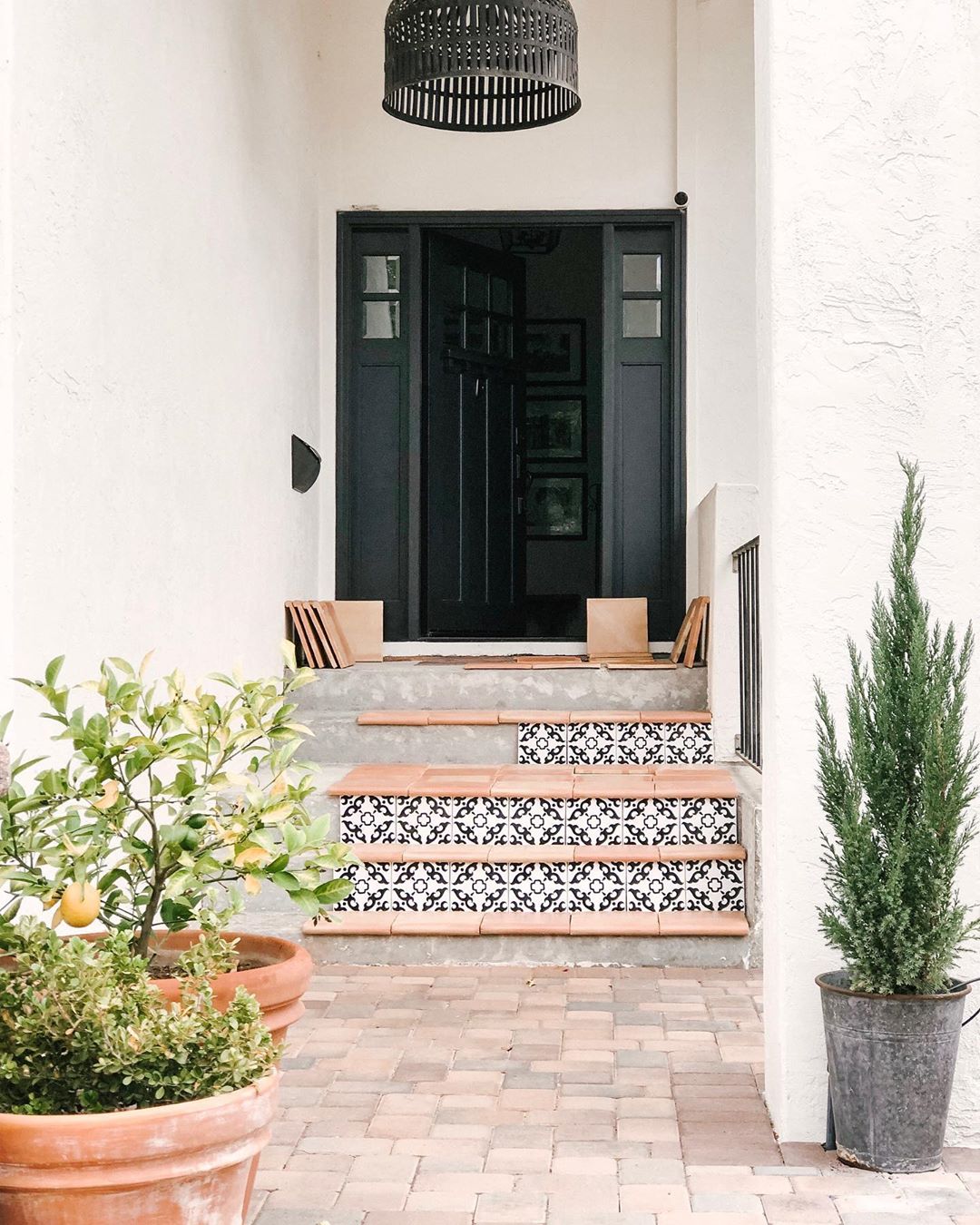 3. Budget for more than just your initial purchase.

This may go without saying for some people, but I definitely underestimated the extent of additional purchases I’d be making for my home. In addition to the cost of the actual house, closing costs, and HOA fees, there were so many other things that I just simply overlooked from a financial perspective. For me, this included adding sod to my backyard (only the front yard was covered in my initial costs), a security system (obvious, I know, but I still forgot about it), and lawn care items. Nothing makes you feel more like a homeowner than walking out of Lowe’s with your first lawn mower, weed eater, and leaf blower! In hindsight, I wish I’d taken the time to put together a list of essential purchases early on so that my budget had been more accurate. 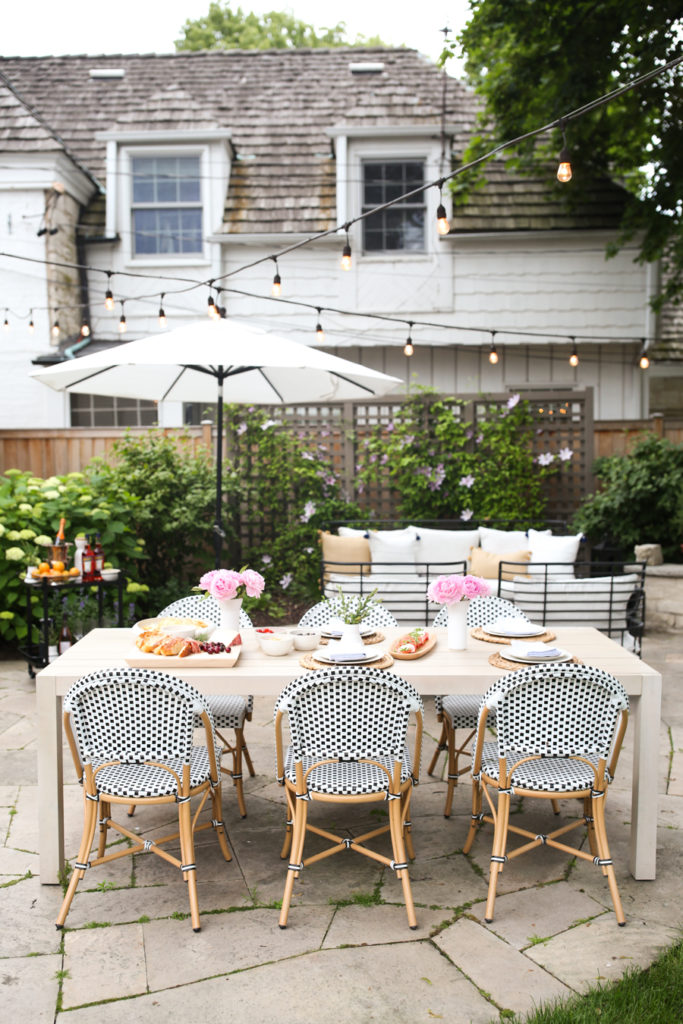 4. Accept that it won’t be perfect.

Even though I didn’t have all the freedom in the world to choose things exactly to my exact specifications, I still had a vision in mind for the finished product. Going into closing day, I had a punch list of items prepared that still needed to be fixed before I was ready to move in. While the builder followed through on some of these, others were only partially addressed, or were ignored entirely. This was obviously a little frustrating, until I realized I needed to put it into perspective. Most of these things were acceptable as they were, just not necessarily “perfect,” as I’d assumed they’d be in a new build. I had to remind myself that perfection (obviously) isn’t realistic, and the things that were bugging me would likely go unnoticed by anyone else. The important things were taken care of, and I had all the time in the world to make my own changes down the road.

Now that I’m at the end of the road, I can say that I’m grateful for a mostly positive experience overall. Despite the fact that it was a lengthy and sometimes exhausting (and stressful!) process, I’m really happy with the final result and how things came together in the end.

What did your first experience building a home look like?