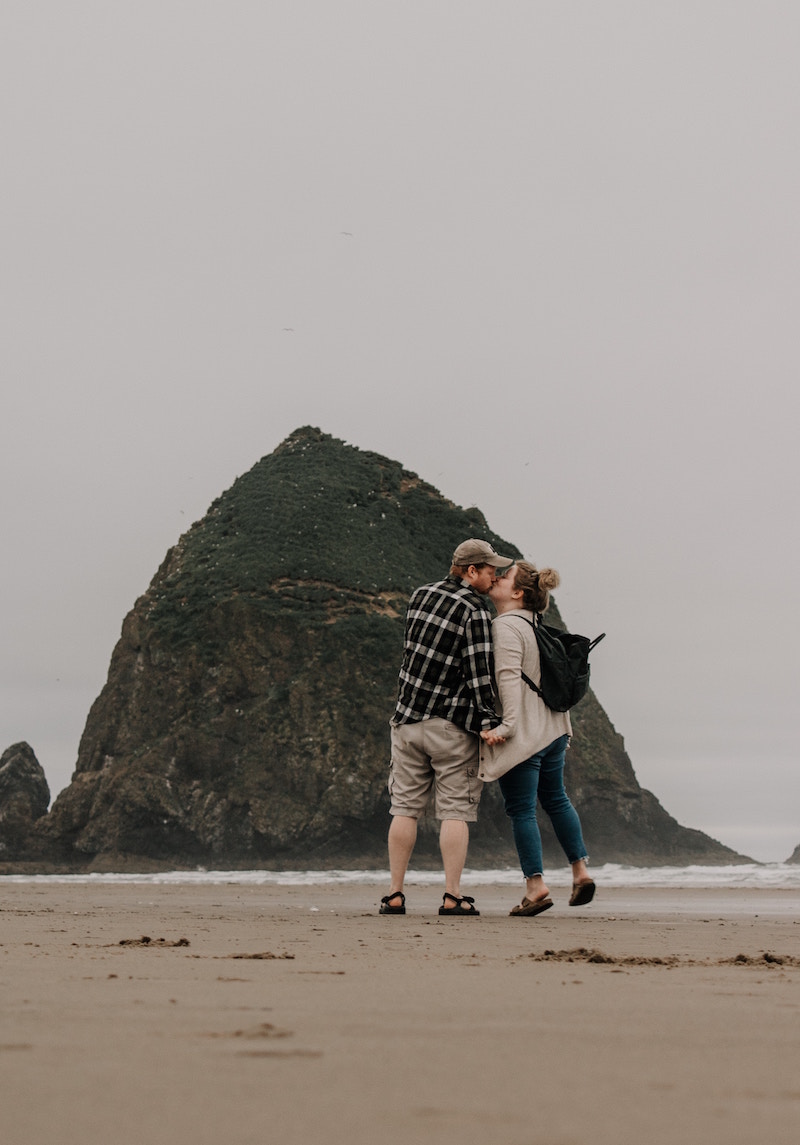 Whether your partner is your husband or wife, boyfriend or girlfriend, friend with benefits, or something else, being able to be open and honest during sex is a #majorkey to the best sex life. The struggle is real, because you don’t want to hurt their feelings or make them feel bad, but lying just makes you feel uncomfortable and guilty. Here are the worst lies you can tell your sex partner, and how you can feel better about telling them the truth instead.

So, our partner asks us our number, and we’re either embarrassed because we think it’s too high or too low. We don’t want our partners to think we’re inexperienced, but we don’t want them to think we’re promiscuous either. It’s a vicious cycle, but lying about it only promotes this even further.

Tell your partner you’d rather not discuss this part of your sexual history. The past is the past, and if he or she cared that much about the sex you used to have, maybe he or she should focus a little more on the sex you two have together. Knowing someone’s “number” is irrelevant and only promotes a negative outlook on sex.

2. Whether you’ve had sex before or not

Opening up about being a virgin can be one of the scariest things in a new relationship. WHY?! Why do we care so much about whether someone has had sex before? Some people say they haven’t had sex before because they want their partners to think they’re also a virgin if their partner is. We really just want to feel accepted, but lying about it just digs us a deeper hole every time.

Just be honest. Sorry, no candid advice here other than to just do it. There’s nothing wrong with not having sex before, just as there is nothing wrong with not being a virgin. We put such an emphasis on virginity in our culture, and it’s completely pointless. Being open with your partner will improve your relationship and make any future sexual relationship that much better.

3. If you orgasmed or not

We’ve all been there. We don’t want our partner to feel bad, so we fake it and say we finished when we totally did not. Instead of focusing on our sexual pleasure, we make sure our partner’s feelings aren’t hurt.

If outwardly saying you don’t enjoy how he or she does something is a little nerve wracking for you, encourage your partner in other ways. Tell him or her that you want to try something new, put his or her hand where you’d want it, or direct him or her during the act instead of after.

This is another one where you just don’t want to make him or her feel bad. You don’t want them to know there were others before him or her, and it’s uncomfortable to talk about. It’s as if we have to rank our partners from best to worst, even though each experience is different.

Tell him or her that being with them in the present is the best you’ve had. Again, you don’t have to discuss the past or the other partners you’ve had before. You can enjoy your time with a partner without having to compare it to your experience with someone else.

How do you stay honest with your sex partners?