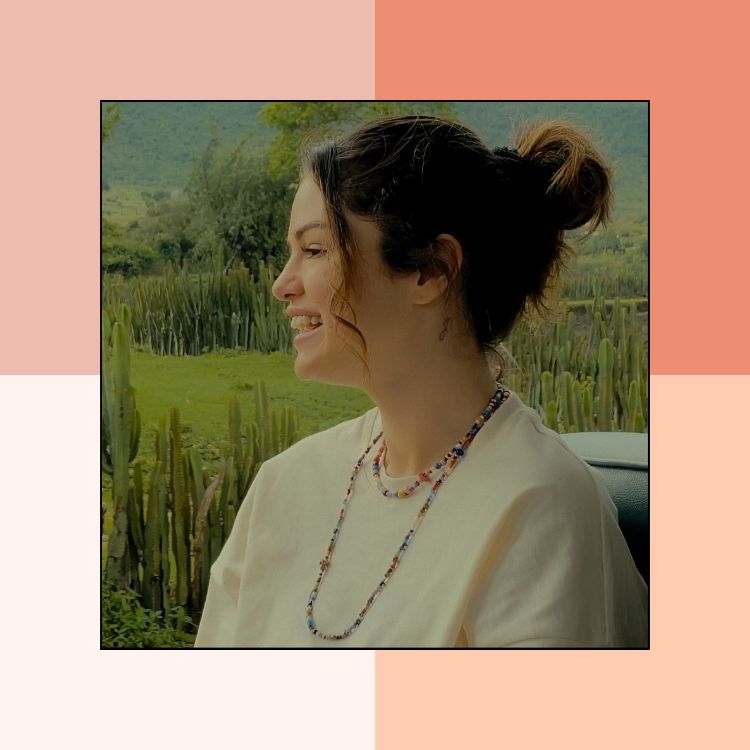 When I tell you I’d give anything to have a casual heart-to-heart with Taylor Swift or be a fly on the wall in Britney Spears’ tour bus, I’m genuinely not joking. But alas, those days will probably never come (manifesting otherwise, though), so picking from the wide range of tell-all celebrity documentaries streaming services have to offer is the next best thing. These films give us an intimate inside look into the very public yet simultaneously hidden lives of some of the most well known people in the world, touching on their upbringings, struggles, triumphs, and other moments that remind us—whether you’re famous or not—there’s always more to a person than meets the eye.

Luckily, a countless amount of 10/10 celebrity documentaries have been made in recent years, so we gathered some favorites that give us a front row seat to the stories of idols, icons, and legends we know and love. Get comfy, grab a snack, and read on through our top picks.

While she’s one of the most infamous celebrities of our time, there is so much more to her story than just that. Selena Gomez is giving the world a closer look at her life in the spotlight with this deeply personal and heartfelt documentary that follows the singer, actress, and producer on a six-year journey navigating the pressures of life-long fame while struggling with depression, anxiety, and a chronic disease.

Alexa, play “Back to Black” by Amy Winehouse. This deeply emotional film is a favorite celeb doc of mine, being made up of archival footage and personal testimonials that piece together the entire life story of the iconic and indescribably talented British singer/songwriter who lost her life to a drug overdose.

More than 50 years from now, I and the rest of the world will still be talking about the historical moment that was Beychella. This intimate, in-depth look at Beyoncé’s 2018 Coachella performance isn’t your average concert movie—it shows the deeply personal and emotional road that led up to this moment that represented both a show-stopping performance and a cultural movement.

Legendary Misty Copeland became the first African-American woman to hold the position of principal dancer in the American Ballet Theatre, and this beautifully made documentary follows the remarkable journey to her groundbreaking achievement.

Even if you’re not really a Swiftie, watching this is so worth it. This film offers a rare look at iconic pop artist Taylor Swift during a very transformational and isolating time in her life as she embraces her role as an artist while also learning to embrace the full power of her voice to stand up for herself and what she believes in.

Take a deep dive into the life of beloved former first lady Michelle Obama in an intimate tell-all documentary about her upbringing, hopes, and connection with others during her 2019 nationwide book tour. Spoiler alert: she really is the kindest and coolest woman ever.

Even though the efforts to #FreeBritney finally paid off earlier this year, this doc is definitely still worth a watch. Through exclusive interviews and sharing of confidential evidence, the world gets a behind the scenes look at Britney Spears’ fight for autonomy by release of her conservatorship.

While she’s probably not the first person that comes to mind when you think of celebrity documentaries, literary icon Joan Didion’s story is fascinating nonetheless. This intimate film directed by her own nephew reflects on her remarkable career as well as her lesser known personal struggles.

She’s still Jenny from the block, baby. This documentary details the obstacles that Jennifer Lopez faced in preparation for her Super Bowl Halftime Show, the most notable being her battle with the NFL to keep a political statement about immigration in her performance.

This powerful documentary tackles a full history of transgender representation in Hollywood, and serves as a wake-up call against stereotypes and images in the media that have harmed and misrepresented this community for so long. Trans actresses such as Laverne Cox, Rain Valdez, and more share their personal experiences in an effort to start this incredibly important but unfortunately neglected conversation.

In this heavy yet inspiring four-part YouTube docuseries, Demi Lovato, her loved ones, and her team recount her nearly fatal 2018 overdose. The incident left the superstar at a breaking point in her addiction and mental health that she had to tirelessly work and fight to overcome.

A tell-all on the woman who gave us the gift that is “What’s Love Got To Do With It”? Sign me up. This is a revealing look at the life and career of pop icon Tina Turner, focusing on her improbable rise to early fame, personal and professional struggles, and her 1980s comeback of a lifetime.

The amount of milestones and accomplishments Billie Eilish achieved before she was even an adult is unreal, and this doc follows the intimate journey of how writing and recording her debut album with the help and support of her family changed her life forever.

Closely following a year in the life of one of the most talented and fascinating pop stars in history, this film documents Lady Gaga as she works on the production and release of her fifth studio album, Joanne, and prepares for her halftime performance at the Super Bowl.

To most of us, Paris Hilton is known as the original social media influencer who’s simply just famous for…well, being famous. But, this documentary reveals much more about exactly how she got to where she is today, as she shares intimate stories and never before heard details about her fascinating life.

In this four-part docuseries, the accusation of sexual abuse against Woody Allen involving his 7-year-old daughter with Mia Farrow, their subsequent custody trial, the revelation of Allen’s relationship with Farrow’s other daughter, Soon-Yi, and the controversial aftermath in the years that followed is explored and explained in depth for the first time. 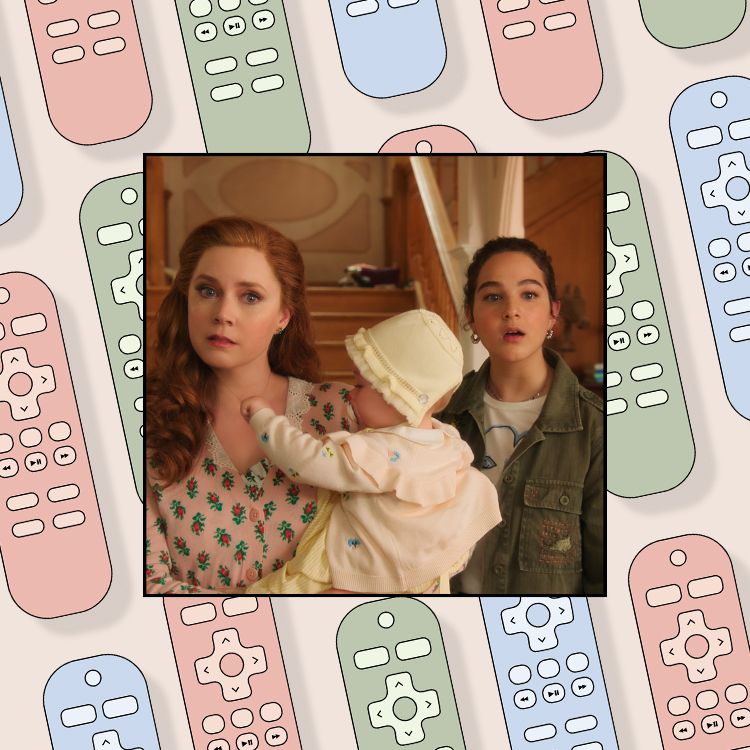