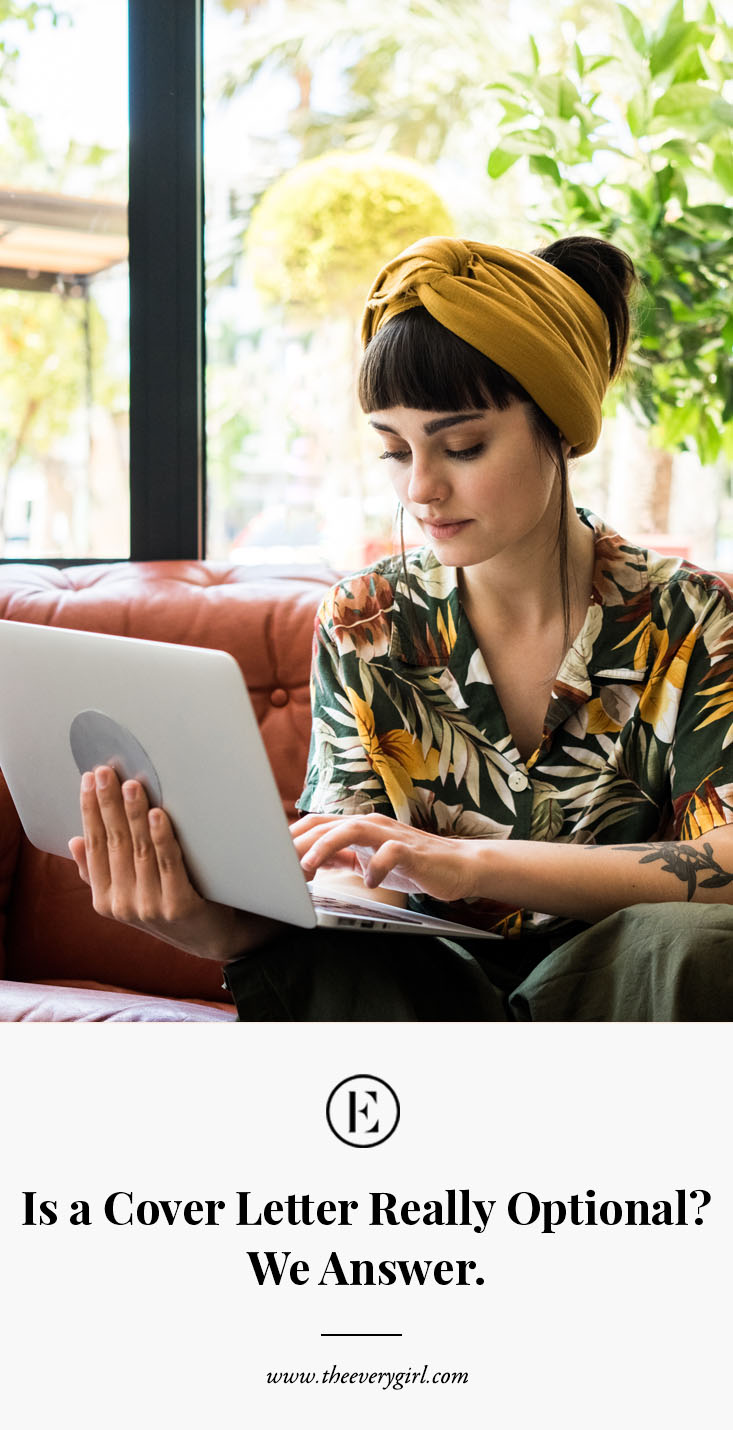 Let’s talk about cover letters. Groan, right? As you’re working on that dreaded document, you’re bound to have a couple of different thoughts pop into your head. The first is probably something like, “Wow, I really hate doing this.” And the second is undoubtedly, “Is anybody even going to read this letter I’m working so hard on?” Nobody can blame you for that, especially if you’ve heard the discouraging statistics about cover letters. A reported 55 percent of hiring managers don’t even read them. Yet, there are still plenty of other experts who argue that these documents aren’t just an antiquated formality that’s going to end up straight in the recycling bin; they’re your chance to tell your career story beyond the confines of your resume bullet points. So, where does this leave you? Do you need to invest the time and energy (and let’s face it, tears) to pull together a cover letter? Or is it really something you can live without in your job search? Let’s find out.

Do you even need a cover letter?

As much as I wish this was a black and white issue with a crystal clear answer, it’s not. It depends on a variety of factors — such as the employer’s requirements and your unique circumstances. With that said, if the job description explicitly asks you to submit a cover letter with your application materials, you better have one ready to go. If those directions fail to mention anything about a cover letter, you definitely don’t have to submit one. However, there are a few reasons you might want to consider doing so anyway:

1. A cover letter shows more personality than your resume

Have you had a passion for marketing ever since you designed those childhood lemonade stand posters? Have you admired this company’s dedication to serving the community for years? Those are tidbits that are going to be hard to portray in bullet points and sentence fragments on your actual resume. That’s where the power of your cover letter comes in. It allows you to get far more personal and share a little more valuable insight into who you are and what you bring to the table (provided your letter is well-written, of course).

2. A cover letter fills in any career gaps.

Did you take a year off? Do you have some experience that’s less than traditional? Are you making a shift to a totally different industry or career? Even with a ton of clever tweaking, tailoring, and polishing, your resume on its own might seem irrelevant or haphazard at best. Fortunately, your cover letter helps you set the stage with some important context before the hiring manager ever glances at those bullet points. Even if it’s just in a sentence or two, you have the opportunity to provide some background information that will help the hiring manager see your resume in the right light.

Here’s a scary statistic: a hiring manager looks at your resume for just over seven seconds before deciding your fate. That’s roughly how long it took you to read these two sentences. Seriously, that’s it. Not only does that speak to the importance of making your resume super skimmable and impactful, but it also demonstrates just how valuable your cover letter can be. Your cover letter should call attention to your very best attributes upfront. Challenge yourself to identify the three most important skills or qualifications you want that employer to know, and then use those within your cover letter.

Challenge yourself to identify the three most important skills or qualifications you want that employer to know, and then use those within your cover letter.

That way, you ensure your most relevant and impressive attributes are practically unmissable. 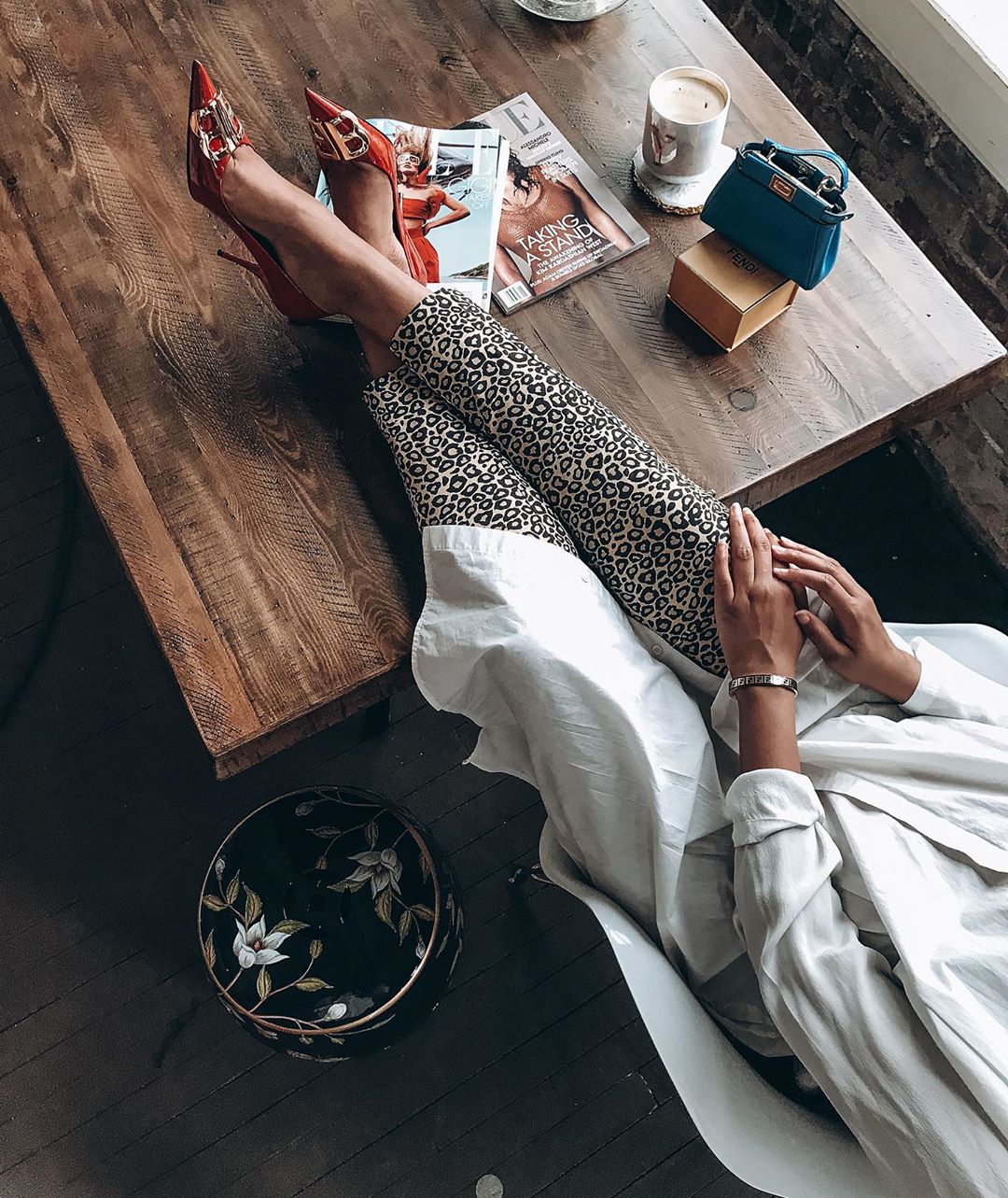 4. It can elevate you above the competition.

Sure, maybe 55 percent of hiring managers aren’t actually reading cover letters — but that means 45 percent are. And, if you happen upon one of those employers who is reading those letters, wouldn’t you rather be in the category of people who took the time to submit one? Doing so is a surefire way to elevate yourself above the competition (after all, when’s the last time you heard a hiring manager say they didn’t move forward with scheduling an interview because the candidate cared too much?). Plus, when they’re done well, cover letters really can score you a few points. According to an OfficeTeam poll, 91 percent of executives who were surveyed said that cover letters are valuable when evaluating job candidates.

So…should you write a cover letter?

Not every job application will require a cover letter. But even if it’s not mandatory, it’s still wise to submit one to set yourself apart from the other candidates and hopefully get your resume into that coveted “to be interviewed” pile. While a solid cover letter can work wonders, keep in mind that it’s not the only secret to stand out during your job search. Appropriately tailoring your resume, forging personal connections with the company’s existing employees (LinkedIn is your friend!), and even setting up a personal website or portfolio are all great steps to take to boost your chances of landing that interview — and hopefully the job. 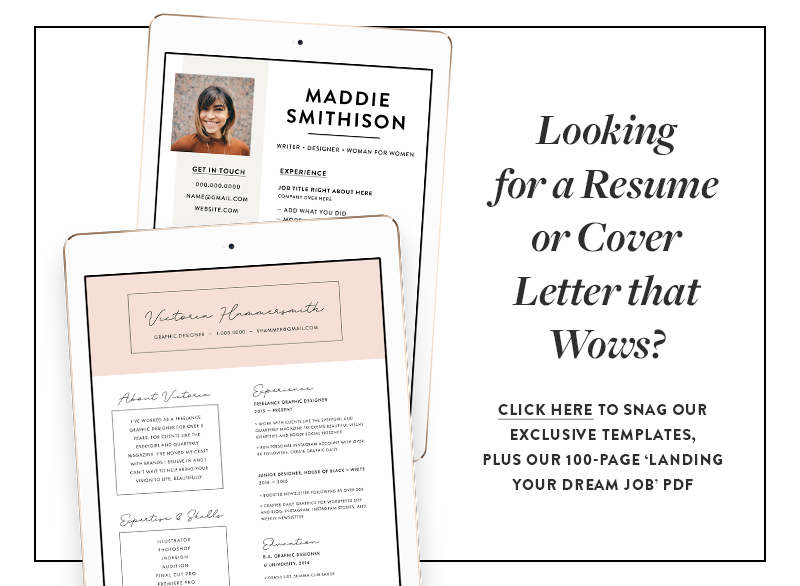 Do you submit cover letters when applying for jobs? Why or why not?