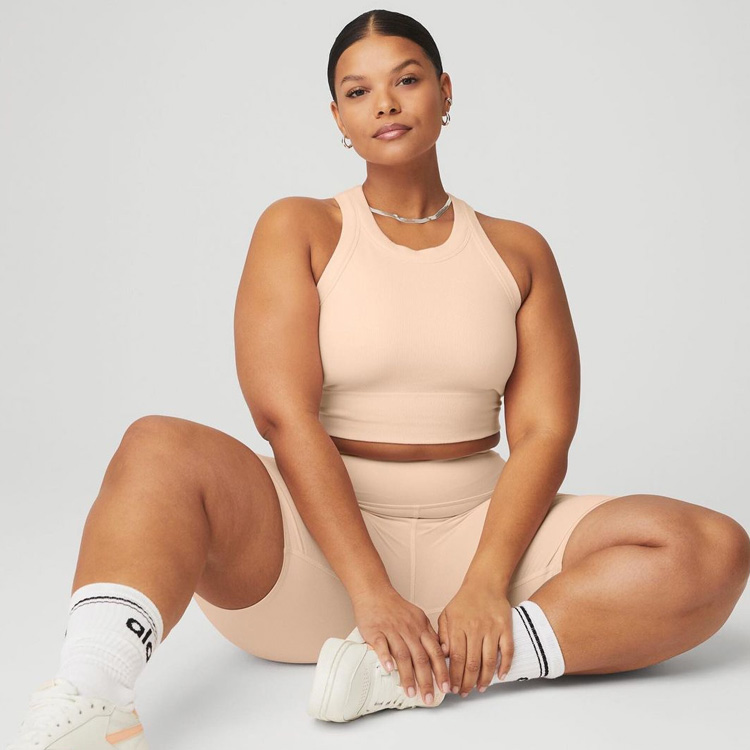 Ah, the coveted “crunch.” When it comes to abdominal exercises, crunches are probably the first that come to mind, and understandably so. It has long been hailed as the gateway to the kingdom of six-pack abs: Do enough crunches and you will be sure to develop abs as strong and Herculean as, well, the Greek hero himself. If you’re anything like me, you’ve believed in this promise and put in countless hours of doing crunches throughout your life. Also like me, if you wondered why you were starting to struggle with lower back pain, then what I’m about to tell you could be life-changing: Crunches might be hurting you more than they are helping you and it might be time for a change.

What’s the problem with crunches?

I spoke to two experts on the subject and they both made the argument that while crunches aren’t inherently “bad” and do strengthen your abdominal muscles (and might even lead to that good ol’ fashioned six-pack), they are really only engaging the top layer of your core. When the upper abdominal layer (AKA your rectus abdominis) is all that’s activated, the deeper layer (the transverse abdominis) is left in the lurch. “The six-pack, rectus abdominis, is part of your core unit but it’s not the whole story,” said Jesse Truelove, a personal trainer and the program director and coach for both the Birth Recovery Center and Move Your Bump apps. “A lot of times, people who are six-pack dominant also have overactive back muscles or chronic back pain.”

When your transverse abs are left unattended, your core strength is seriously hindered. “This can lead to a decrease in core stability and integrity and actually contribute to core injury and dysfunction, such as back pain and diastasis recti (separated ab muscles),” said Leah Keller, founder and COO of the Every Mother workout app. We typically only hear about diastisis recti in pregnancy circles, and even then, it’s not widely discussed. It’s more commonly related to pregnancy because pressure from a growing baby bump can draw the abs apart. “In these cases, performing crunches can create excessive intra-abdominal pressure downward into the pelvic floor and lower abdominals,” Truelove explained.

Bottom line: If you’re pregnant or postpartum, talk to your doctor about what exercises are healthiest for you. For anyone, know that crunches are not the end-all-be-all for total core strength and might even be doing you harm if you’re not focusing on total core strength.

Should we avoid crunches altogether?

As these experts say, crunches are not inherently bad for you and therefore do not need to be avoided altogether (unless your doctor, trainer, etc. have advised you to stay away). Instead, it’s about not relying on crunches and instead building strength in deeper layers of the core for optimal core health (beyond just what a six-pack could show). So don’t feel like you have to give it up if you love a good crunch series as long as you’re also focusing on the transverse abdominis (or the deeper layer that crunches do not work).

“The TVA is a muscle group that acts like a corset around your body,” Truelove explained. “It is the deepest layer of your core unit and one of your greatest spinal stabilizers.” If you can strengthen this part of your core, your back, lower abs, and pelvic floor will benefit.“When we engage the transverse abdominis, we elicit a natural co-contraction of deep core muscles, including the pelvic floor, the lumbar multifidus, the diaphragm, and the quadratus lumborum,” Keller agreed. That sounds way better than a six-pack, no?

How should we start working the transverse abdominis?

This is where a little guidance goes a long way, at least in the beginning. Sure, you could type “transverse abs” into YouTube and browse the exercises that populate, but if you’re already suffering from back pain, ab separation, or pelvic floor issues, I’d highly recommend working one-on-one with an expert (just a few sessions can make a difference). They can help you learn to recognize what it feels like to engage your transverse muscles and offer appropriate exercises that cater to your specific needs.

I personally found a lot of value in workout apps like Keller’s Every Mother and Truelove’s Move Your Bump. They are geared toward folks who are or plan to be pregnant, but I think they’re excellent tools for anyone who wants to learn to engage those deep abdominal muscles. “The general public would benefit greatly from becoming more in-tune with their deep core and pelvic floor rather than opting for thousands of reps of traditional core exercises,” Truelove said. I wholeheartedly agree.

In fact, I started using the Every Mother app in an attempt to treat my lower back pain long before planning to get pregnant. And I noticed a real difference when I did the exercises regularly. My back pain lessened and, while I wasn’t exactly developing a six-pack, my abs did start to look flatter—a result of pulling my abs up and in rather than pushing out. I also noticed it was easier to maintain better posture throughout the day as my TVA got stronger. I continued to use the app when I eventually did get pregnant, and guess what? I never developed diastasis recti. On top of that, after having my baby, my abs seemed to heal way faster than projected.

How do you know if you’re actually engaging the right muscles?

Unlike the upper abs, feeling your transverse abs engage isn’t super intuitive (and you don’t want to do a bunch of exercises ineffectively). Thankfully, there are a couple of tricks that can help you decipher whether these abs are firing. Keller suggested a step-by-step approach: “Exhale on engagement to safely manage intra-abdominal pressure to protect the back, core, and pelvic floor; think about squeezing and lifting both the navel and the pelvic floor ‘up and in’ while exhaling; and avoid any movement or flexion that bulges the abdominal wall forward, which can compromise the integrity of the abdominal wall and lead to injury.”

I personally like to envision an upside-down triangle connecting the pubic bone to the two hip bones. When exhaling, as Keller suggested, imagine squeezing the triangle points together. This helps me naturally draw up and in. Truelove explained it as a flattening sensation of the abdominal wall rather than pushing out. Of course, working with a specialist in person is the most effective way to determine where you’re at and whether or not you’re effectively engaging those deep muscles.

What should you do instead of crunches?

Keller suggested swapping the crunches out for a modified plank with knees on the floor. “In that position, pulse your belly toward the spine in a slow, controlled rhythm that coordinates each exhalation with a tighter squeeze of the core and each shallow inhalation with a gentle, partial release,” she explained. You can also try exercises like dead bug, cat cow, or Pilates 100. No matter what exercise you choose, Keller emphasized that it’s important to rest when you feel fatigued to ensure you don’t lose control of your core activation.

If you don’t want to quit your tried-and-true crunches, Truelove recommended approaching them with more mindful awareness. “Belly pooching outward, pressure in the pelvic floor, leaking, back pain, etc. are all signs that your core is not tolerating the load and it’s time to modify.” If you find that’s the case, she suggested slowing down and reducing the range of motion until your body can handle the pressure of the crunch. “Your belly should be able to remain even and flat when you do your crunch or any abdominal exercise.”

At the end of the day, your body is yours and you get to choose whatever exercises feel best for you. If crunches are your thing, get after it! But you don’t have to stick with something just because it’s popular. The more tools you have in your toolkit, the more confident you can be in your choices. Knowledge is power, as they say—and in this case, that power is physical. 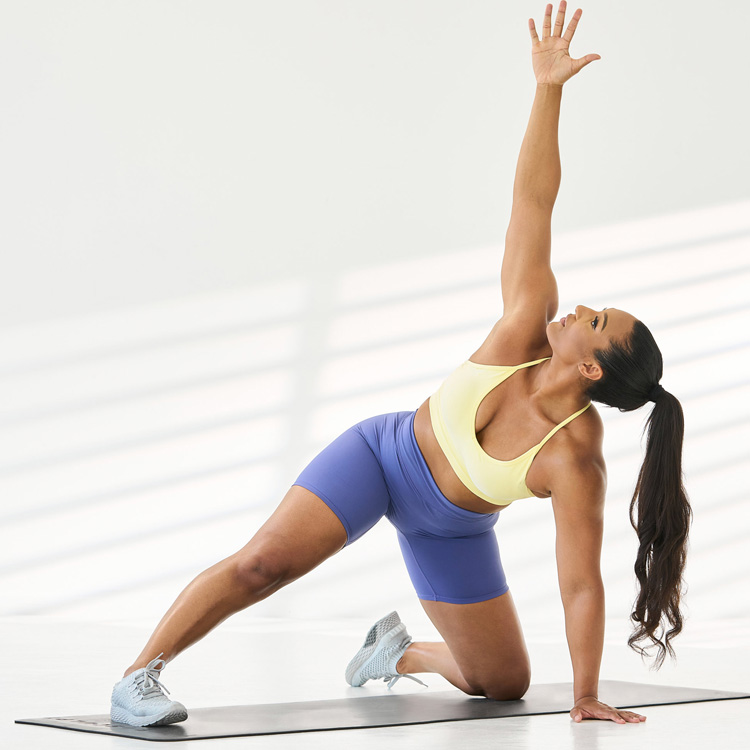