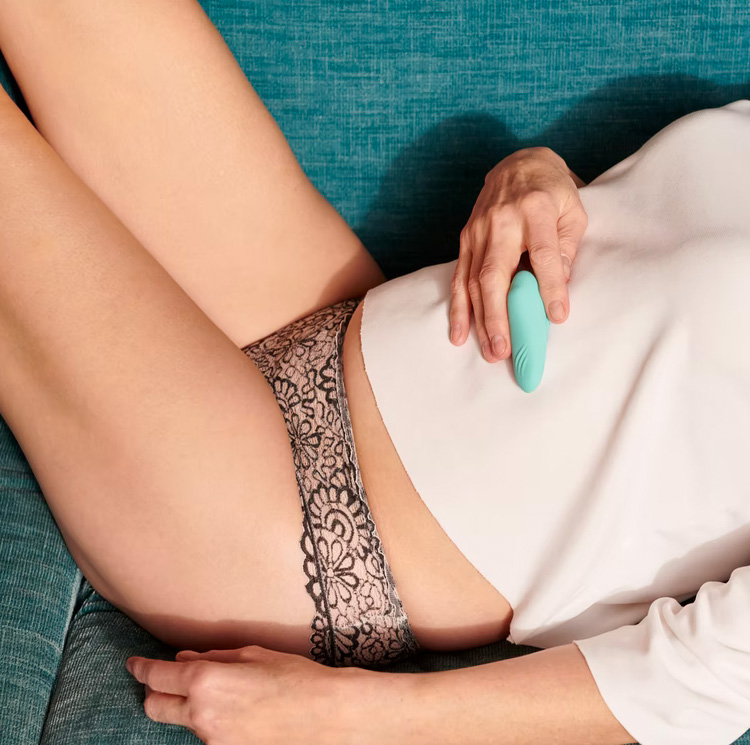 But orgasms are much more complex than we’ve been taught. Not only do they usually require more work than what you see in the movies, but they can also be experienced in more ways than one.

Everyone’s bodies are unique, and not everyone reaches orgasm in the same way. In fact, there are about nine different types of orgasms you can have—here’s how to have every single one:

Our areolas and nipples have tons of nerve endings in them, so they deserve just as much TLC as everything else. You can play with your own nipples during a solo sesh, or you can talk with your partner and let them know that you want them to try spending more time upstairs.

In a recent article, sex and relationship coach Kim Anami says that you can achieve this type of orgasm by just giving your breasts more attention than you’re used to, like 20-30 minutes of massaging or caressing your nipples. 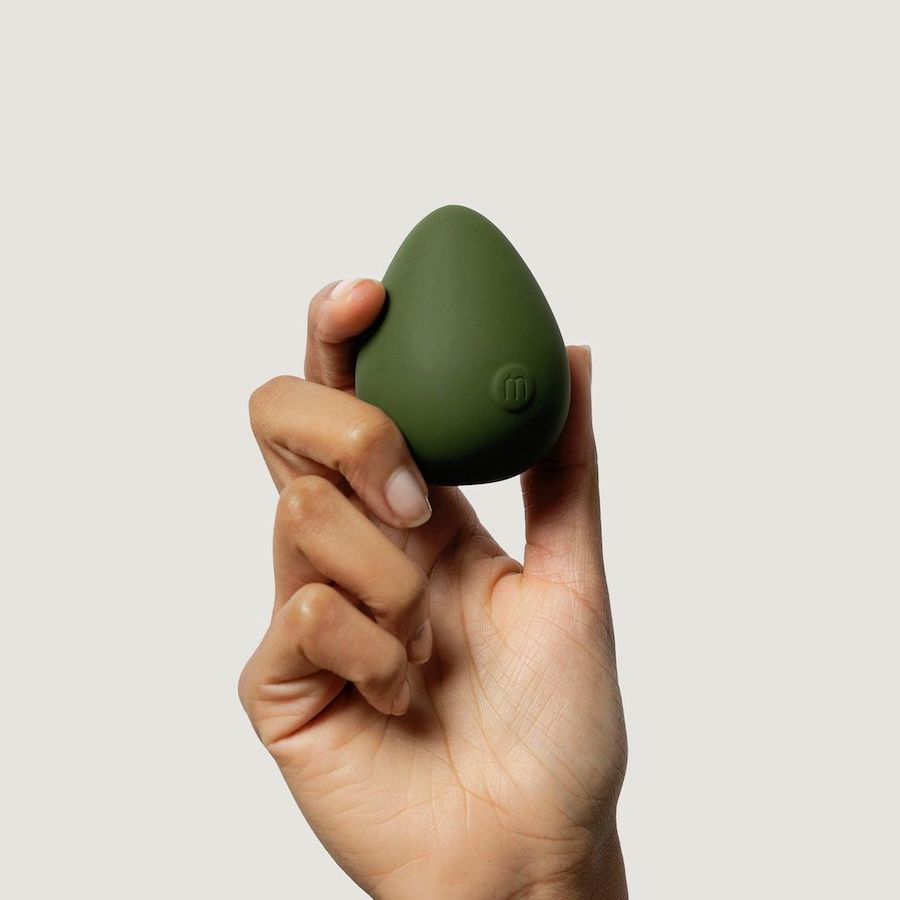 One thing (among many) that movies and television shows get wrong about showing the big-O is that they often neglect the clitoris altogether. But according to a 2018 study, 36 percent of people with vaginas reported that clitoral stimulation was necessary for reaching orgasm during sex.

What most people refer to as the clitoris is actually just the tip of the iceberg. The external part is the small bulb that can be stimulated using a toy, hand, or mouth, but the rest of the clitoral organ is internal. Interestingly enough, the clitoris is anatomically closely related to a penis, so their orgasms are similar as well. Both organs swell up or become engorged before feeling the sense of release after orgasm.

The G-spot is still a mystery. Yes, it can give you earth-shattering orgasms and mind-blowing pleasure when it’s stimulated just right, but the actual science behind it is still highly debated.

Some researchers say that the “G-spot” is actually just an extension of the internal clitoris, while others say it’s a more complex area that triggers “female” ejaculation (although this term excludes other people who have vaginas). Either way, stimulating this area a few inches inside the vaginal wall may bring you an intense and satisfying orgasm.

A cervical orgasm can occur if the C-spot is stimulated, which is a sensitive area on the base of the cervix. While some people enjoy this and can feel intense orgasms from this area being stimulated, it is much rarer than something like a G-spot orgasm or clitoral orgasm.

It’s OK if it’s not your cup of tea, because many people have reported cervical stimulation as more uncomfortable than pleasurable. 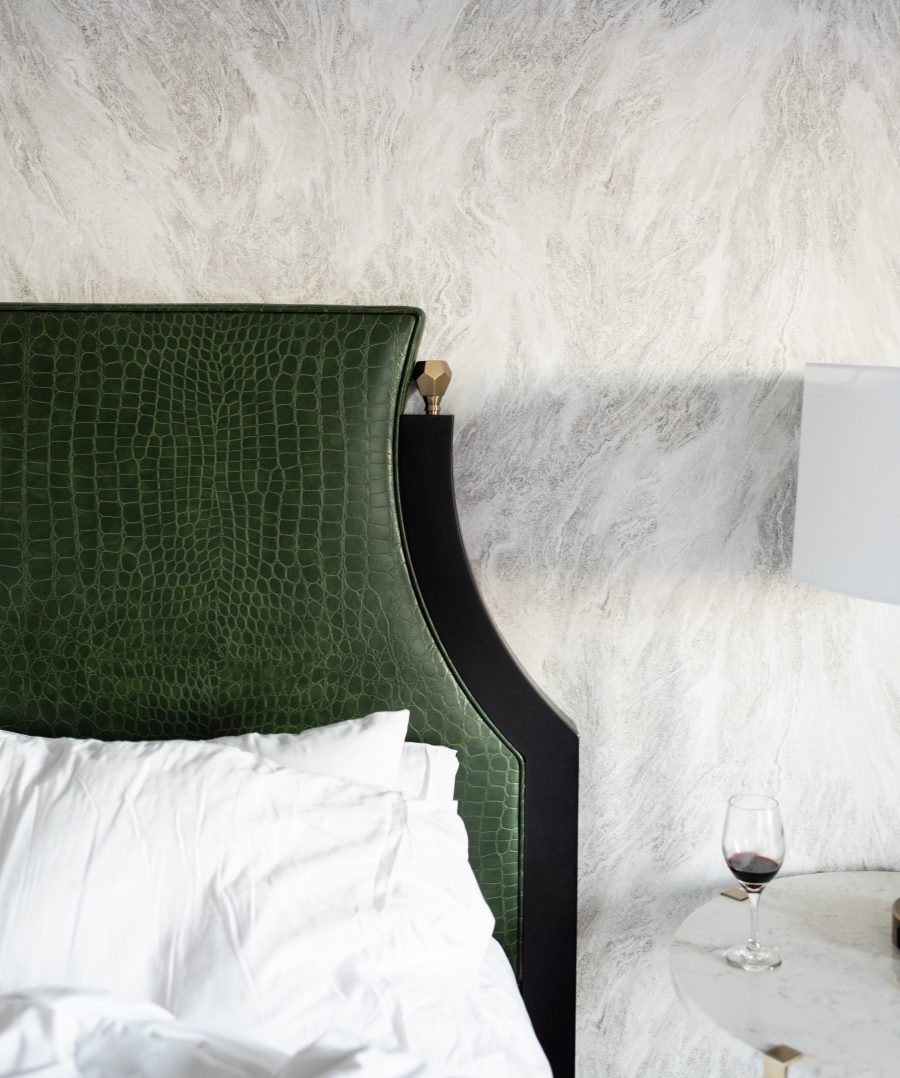 Why have an orgasm from just one area of your body when you can have one from multiple? A blended orgasm is exactly what it sounds like: a beautiful blend of different body parts being stimulated and reaching orgasm together. In fact, 36 percent of women report enjoying sex more when vaginal penetration is partnered with clitoral stimulation.

This may be shocking the first time it happens to you, but know that it’s fully normal and can even be a really fun part of the sexual experience. If you want some extra comfort and peace of mind next time, just throw a towel down underneath you.

Yep, it is possible to have more than one orgasm, and it can be as amazing as it sounds. Some people can have multiple orgasms with a little bit of a break in between, while others may have them back to back.

If you’re wanting to try having multiple orgasms, the key is to not tell your partner to stop when you’re feeling your first one. It’s our natural response to feel the intense pleasure of one and stop right after. But if you’re feeling comfortable, allow yourself to see what happens when you keep going after the first. 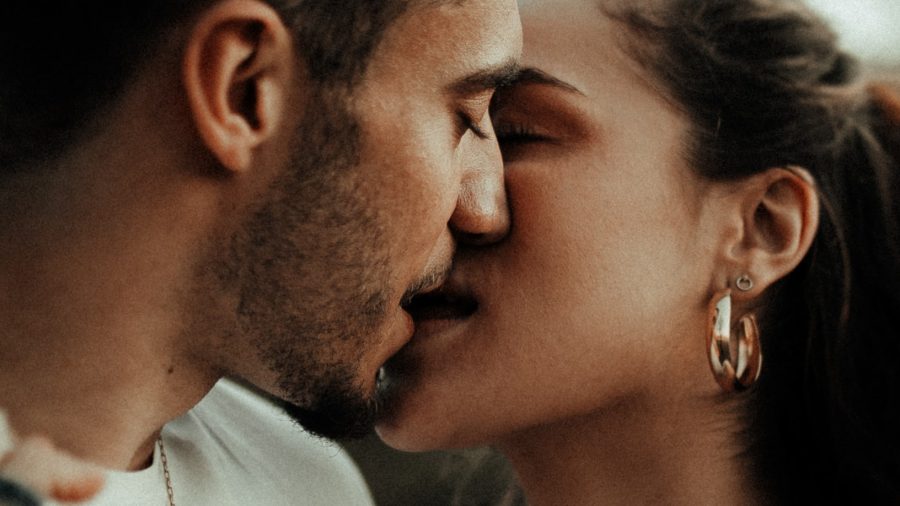 While reaching orgasm through kissing alone is much rarer than other types, it’s still very much possible. Not only that, but a recent study proved that more kissing during sex can increase the frequency of orgasms in bed. 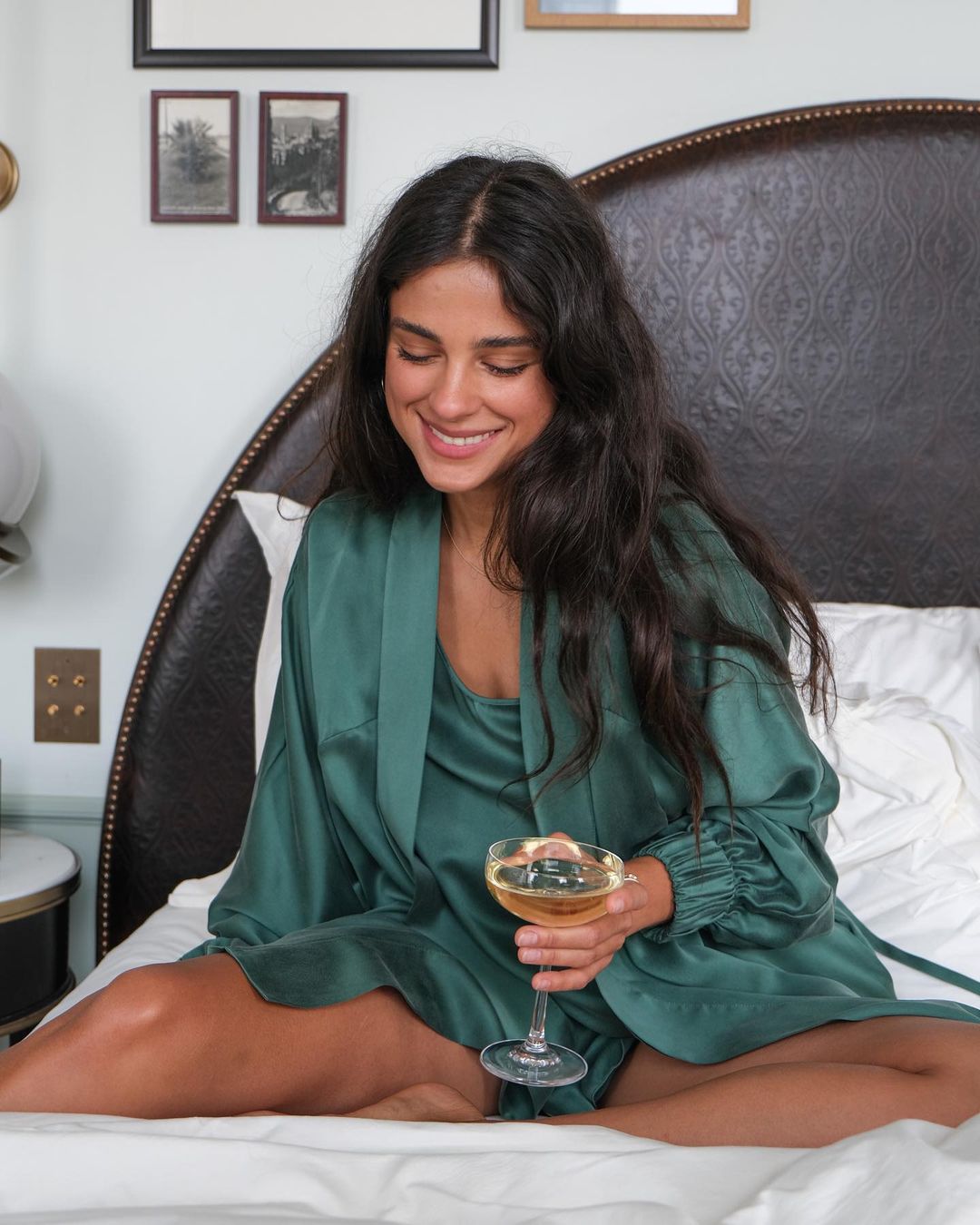 10 Ways to Orgasm That You Haven’t Thought Of, According to Sex Therapists
READ MORE