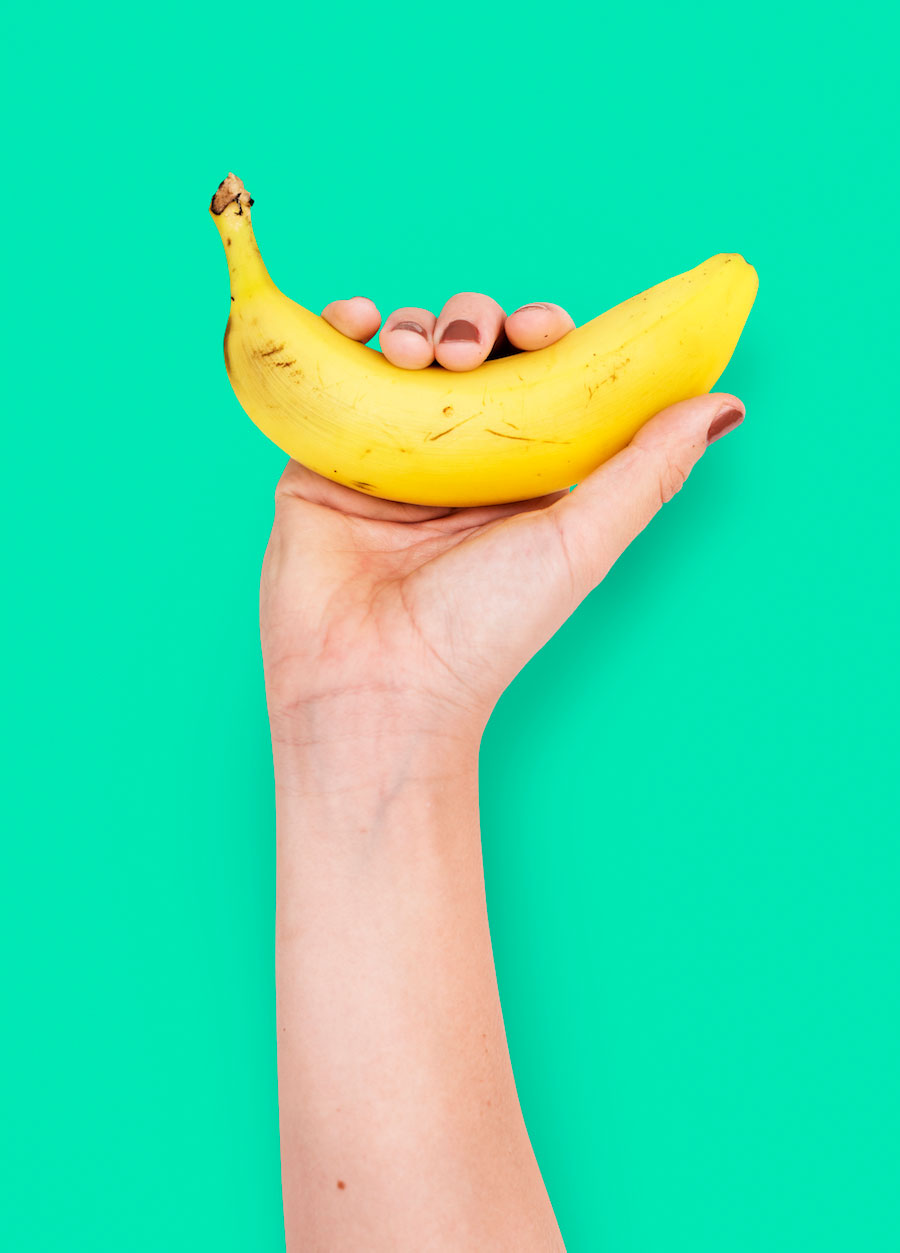 Quite possibly one of the first things you ever heard about sex had to do with the size of a guy’s penis. From the big feet and hands test to height, the size of someone’s penis is quite the topic of discussion. Lest we forget the rise of “BDE” just a few years back! It’s a cultural phenomenon between both women and men to debate the size of a male’s penis.

There’s a cultural perception that bigger absolutely feels better, but is that actually always the case? I spoke with Christie Federico, Relationship and Sexual Empowerment Coach; and Searah Deysach, owner of online sex shop Early2Bed, (and retail store if you’re in Chicago!), to get their insights on if size actually matters when it comes to sex.

But according to both Federico and Deysach, that’s all a myth. “In my experience, I actually find that women are not as focused on size as culture makes us think they are. For sure, there are plenty of people who love how a big penis feels in their body …  but overall, I think this is a cultural myth we keep repeating over and over so much that it sort of becomes true,” Deysach said.

As an owner of a sex store, Deysach interacts on the daily with women and men trying to up their sex lives. She explained that it’s actually more common to speak to women who are looking for help when their partner is too big, rather than too small. “While penis-havers are often in our shop looking for gear to make them longer or wider, we rarely have their receiving partners looking for such a thing, which leads me to believe that partners are more satisfied with their lovers than the lovers are satisfied with themself,” Deysach said. She explained it’s often more of a perceived problem than one that people experience in their actual relationships.

In my experience, I actually find that women are not as focused on size as culture makes us think they are.

If we’re not focusing on penis size, then what should we pay attention to?

There is such a thing as someone being too big too. I mean, even Samantha Jones, the sex queen herself, experienced sleeping with a man who was just too well-endowed for her comfort. Federico explained that if your partner is so large that it causes you pain, having a conversation about changing up your positions or other ways to pleasure each other that don’t include penetrative sex is a good one to have. “If they’re not willing to make any adjustments to your love-making, they are probably not someone you should be having sex with, and that’s valuable information for you,” Federico said. “Sex shouldn’t be painful, and you deserve to have a pleasurable experience.”

There is so much more to sex than the physical appearance of your genitals; that isn’t exactly where all the pleasure is coming from. “When seeking out a lover, I would hope people are focused on and looking for someone who makes them feel good—someone who is attentive, who listens to them, and who genuinely cares how good the sex is for them,” Deysach said. So instead of wondering how big they might be, wonder just how freaky they are. 😉