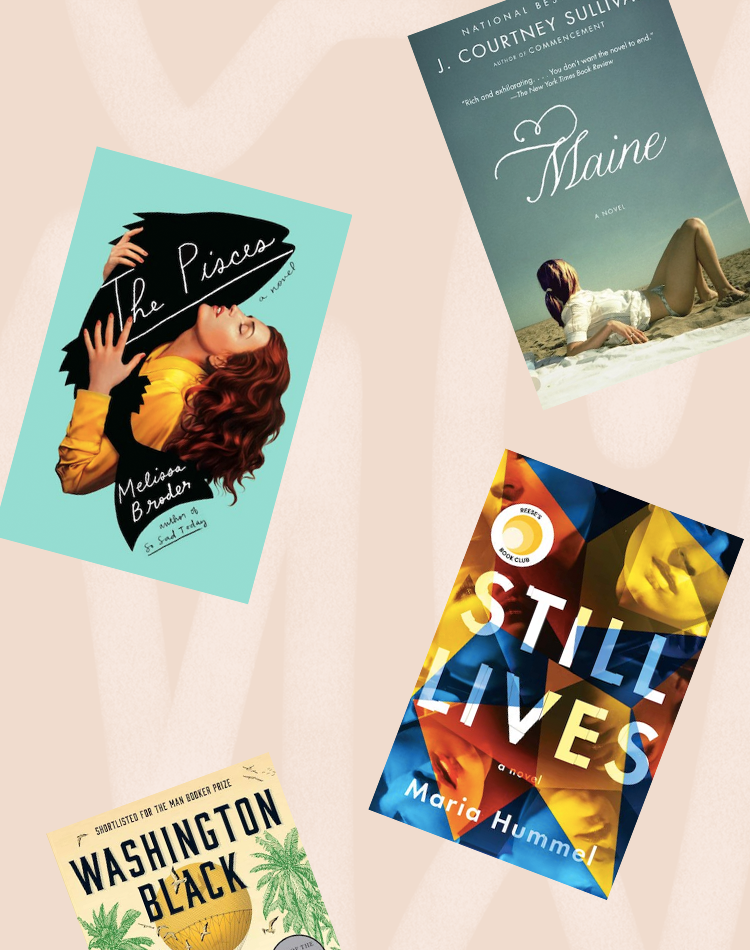 I have always been a reader.

When I was 10, I would bike to the library every week, check out a dozen books, and pedal home with my loot in my basket, giddy with the anticipation of cracking open a new adventure.

In the years since, I kept reading — mostly novels, mostly in service of my high school and college English classes, which were always my favorite. (It is a truth universally acknowledged that English teachers are the coolest teachers around.)

In those classes, I read a lot of men — Steinbeck, Bellow, Joyce, Homer, O’Brien, Vonnegut, Shakespeare, Anderson, Blake, Flaubert, Roth, Mitchell. In the fall of 2011, my Comp Lit 240 syllabus featured 10 male writers and one female writer, which wasn’t out of the ordinary.

When I was 23, I decided to keep track of what I chose to read, which I hadn’t done in over a decade, since I last kept a list of my summer reading and turned it in to my library in exchange for free Holly Black books and pretzels. (If a headier reward exists, I’ve yet to find it.)

The data showed me that I tend to read more books written by women than men. I’ve tracked my reading habits for three years now, and that trend has continued.

I gravitate toward female authors because they make me feel most represented. It is their characters that I want to reach out and shake and ask, “How did you get inside of my head?” They tend to write the books that resonate with me the most — the books that I draw out the process of finishing as to delay our inevitable goodbye; the books that strike a deep, reverberating thrum of understanding in me; the books whose characters give voice to thoughts and emotions I thought I was alone in having.

The world doesn’t agree with me. Books written by female authors are priced an average of 45 percent lower than ones by male authors, according to a 2018 study. The Guardian reported that less than 40 percent of the books submitted by publishers for prestigious awards like the Man Booker Prize are written by women; and the top 15 literary publications in the world, like The New Yorker and The Atlantic, have an average of less than 40 percent of pieces written by women or non-binary authors.

I can’t fix those industry-wide imbalances, but I can keep reading books by female authors, and I can keep telling my friends to read them too.

If you’re looking for your next great read, start with one of these seven. I’ve read them all this year and I can attest to their worthiness of your time. They just so happen to all be fiction, written by women, and absolutely incredible. 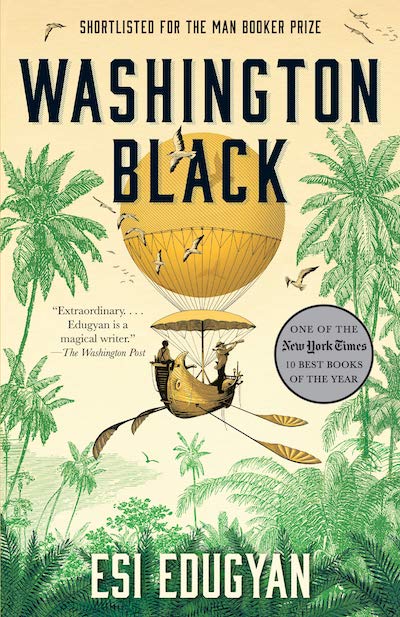 A friend of mine sent me this book — that friend knows me very well, so the obsession that hit me as soon as I was a few pages in shouldn’t have taken me by surprise. However, it did, and it turned me a bit manic; over the course of the next three days, I thought of little else but the next moment I could steal away and get lost in this book. Our titular hero, Washington Black, is a slave on a sugar plantation, and the story follows him from Barbados to America, the Arctic, England, and beyond, charting his relationship with his owners (and in doing so, the evolving role of slavery in society) and his understanding of himself. Edugyan manages to touch on science, history, romance, philosophy, politics, and travel, all in a voice that carries you up, up, and away before you even realize you’re gone. 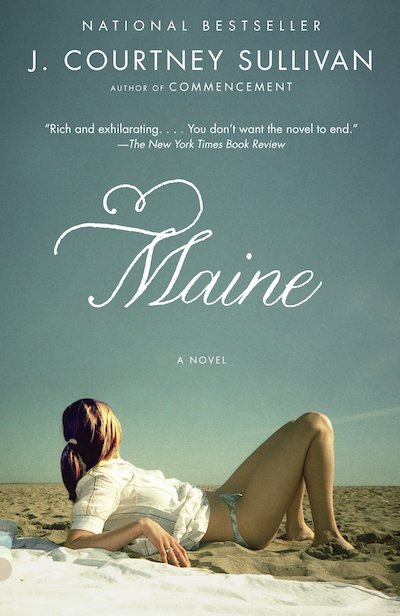 You might see the cover of this novel, with its bikini-clad blonde on the beach, and imagine it to be a light rom-com romp — in which case you’d be wrong. While it does contain its fair share of witticisms and romantic intrigue, Sullivan’s pensive novel is more focused on the inner lives of the Kellehers, an Irish-Catholic family who retreat to Maine every summer. When three generations of women show up at the family cottage, they unpack long-seeded conflict and trauma along with their sunscreen. The storytelling is sublime, the issues are relevant, and the characters feel so real you’d swear you’re watching it all from the cottage next door. 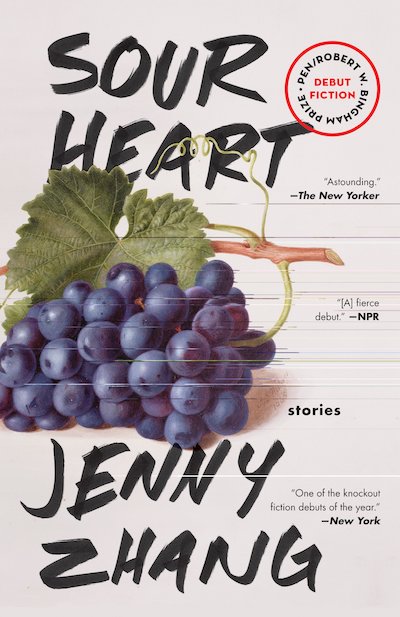 This may be the best book I read all year. Zhang’s short stories — all centered around mother and daughter Chinese immigrants in New York — span the range of human emotions, told through the heightened senses of girlhood: hate, desire, wanting to belong and wanting to escape, cruelty, kindness, and above all, love. Her prose, real and raw, will strip you down and build you up. You’ll see yourself in these stories, and their hard-fought truths will stay with you long after the collection is over. 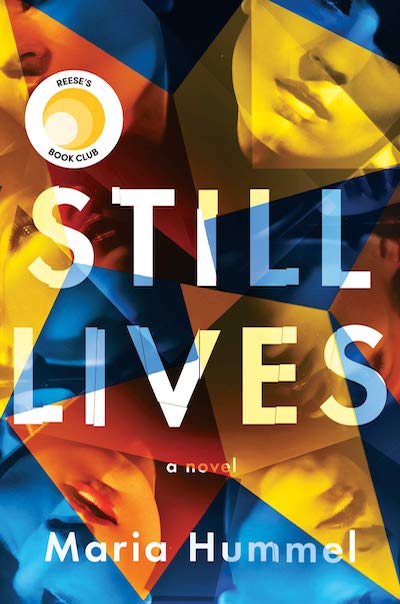 I’m writing this article from L.A., which is where Still Lives takes place — it left me half afraid and half hoping I’ll run into my own circle of suspicious gallerists, cutting-edge feminist artists, and greedy collectors. This novel gives the literary thriller treatment to the world of L.A.’s art scene, asking questions like “Why do we glamorize male murderers and sexualize their victims?” and “Who decides which art is valuable?” Don’t come expecting a mile-a-minute murder mystery, but do come hungry for fantastic prose and a thoughtful Rubik’s Cube of an ending. 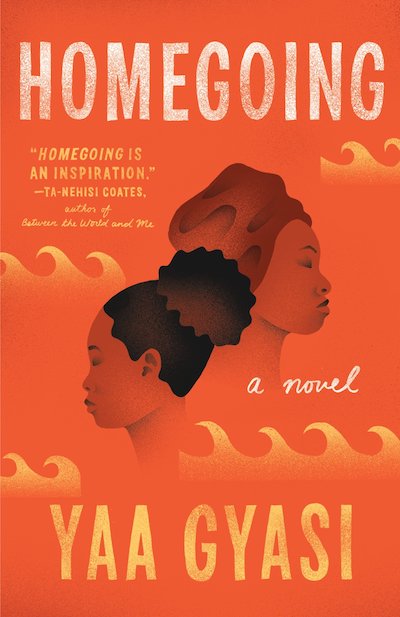 I am a sucker for a long, multi-generational novel that weaves between people, places, and time, and Homegoing is a sucker punch of one. We start with two half-sisters in 18th-century Ghana, and we end in modern-day California, passing through the slave trade, the Civil War, the era of Jim Crow in the South, and 1920s Harlem in between. Gyasi takes common plot devices that we recognize from our modern lives — marriage, love, births, deaths — and maps them onto an all-encompassing atlas of civilization. Slavery, racism, and injustice play large parts in this book, and Gyasi’s nothing-short-of-masterful character development means that you come to tangle with those forces through the many branches of her central family. You’ll identify with, be inspired by, and feel heartbroken by these characters and their stories — all in equal measure. 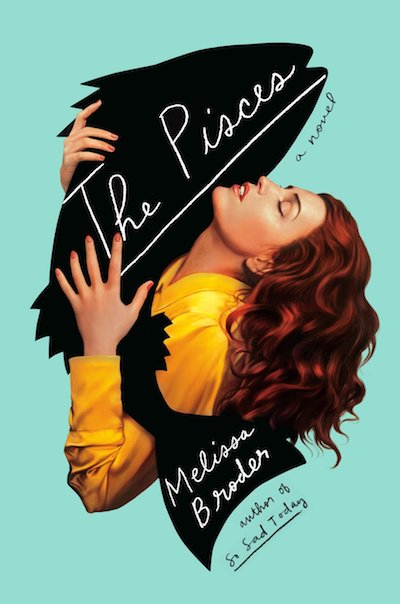 Mix Miranda July’s "The First Bad Man" and Madeline Miller’s "Circe," throw in a good heaping cup of salt water, and relish in the result: The Pisces. This obsessive novel blends ultra-realism (think Tinder hookups, costly real estate, and antidepressants) with the makings of true fantasy (we’ve got mermen showing up on Venice Beach) to get decidedly wonderful results. It’s equal parts alienating and revealing, brash and tender; it won’t be what you expected, and you’ll be all the better for it. 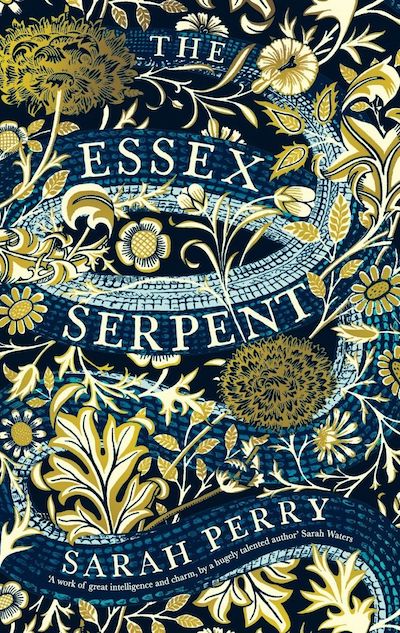 I love that this novel ends this list of women-authored books, because I think its protagonist, Cora Seaborne, would approve of the endeavor and her spot on it. Cora is widowed young, and the blow of her husband’s passing is lessened by how little she liked him; she takes her new freedom — one of the few afforded to her as a woman in late 19th-century England — and her son and heads to coastal Essex. There, she pursues her naturalist interests, investigating rumors of a sea beast along with local vicar William Ransome. Perry’s lush story muses on individuality, science, religion, romance, friendship, and duty.