Are you desperately looking for that person who’s your perfect match? Are you swiping through Tinder to absolutely no avail? Do family gatherings give you anxiety because of “when are you getting married?” or “have you found a boyfriend yet?” questions? Maybe you hear the marriage time bomb ticking and worry about your limited options for a perfect partner?

Here’s the truth: real life is a little bit more like The Bachelorette than we think. Making a lifetime commitment does not have to be an act of destiny, bringing two souls together. It is simply a choice to give your final rose to the person you believe is going to make you the happiest (but probably without having to say you’re here for the right reasons 100 times). I believe the ideology of searching for a soulmate is not only outdated, but might even be damaging.

It’s 2020: lyrics like “look up in the mirror like damn she the one” are winning Grammys, happy relationships are starting from apps on iPhones, and Elle Woods chose a law career (and dignity) over Warner almost 20 years ago. The idea of searching for The One is outdated, and quite frankly, depressing. Here’s why “finding The One” no longer has a place in my vocabulary (even as the hopeless romantic that I am) and what it means in 2020:

What’s so wrong with looking for “The One?”

It can cause problems in your dating life.

If you believe you’re destined for the other half to your whole, or the one perfect person in the entire universe best suited for you, you’ll likely reject even compatible partners out of a belief that there’s something better out there. Any minor perceived flaw like lack of fashion sense or a slight Star Wars obsession could cause you to disregard people that might be good for you, on account of believing there is someone with no flaws (hint: there isn’t).

This ideology also perpetuates the belief that dating has an end-goal, as if every date that didn’t turn into a lifelong relationship was a failure. Whether you’re dating to meet new people or are dating to find a life partner, the process should be fun, and an end-goal in itself.

It can leave you unhappy in your relationship.

Even if you do find the person you think is The One, the expectation for perfection is a recipe for disaster. Natural problems that arise could make you rethink whether or not your relationship was “meant to be,” or you could have an unhealthy attachment to your significant other, feeling like you’re incomplete without them.

A relationship might even be happier and last longer if you don’t believe in “soulmates.” According to one study, couples who believed in destiny or the idea of soulmates were more likely to break up. This is because believing that there is one perfect person for you means you assume the basis for a happy relationship is finding the right person.

Of course, no matter how right or wrong someone is for you, problems, disagreements, and miscommunications will arise. When they do, it’s easy to believe that the two of you are not actually soulmates, taking the responsibility off of actions. People with “growth mindsets” ask, “what can I do to make this relationship better?” instead of, “is this as good as it gets?”

It can affect your confidence, self-worth, and even happiness.

Finding your other half implies that you are not already whole. Looking for someone means you’re on a constant quest to find them as if you won’t be done searching until you get to the “X “on the treasure map or reach the pot of gold at the end of the rainbow. Feeling incomplete until you find your soulmate is as detrimental to your self-worth as only feeling like you’ll be happy once you lose weight or make a certain salary. We know those ideas of fulfillment are false, so why are we still fooled with searching for The One? The truth is that finding someone–even the someone–will never fulfill you. 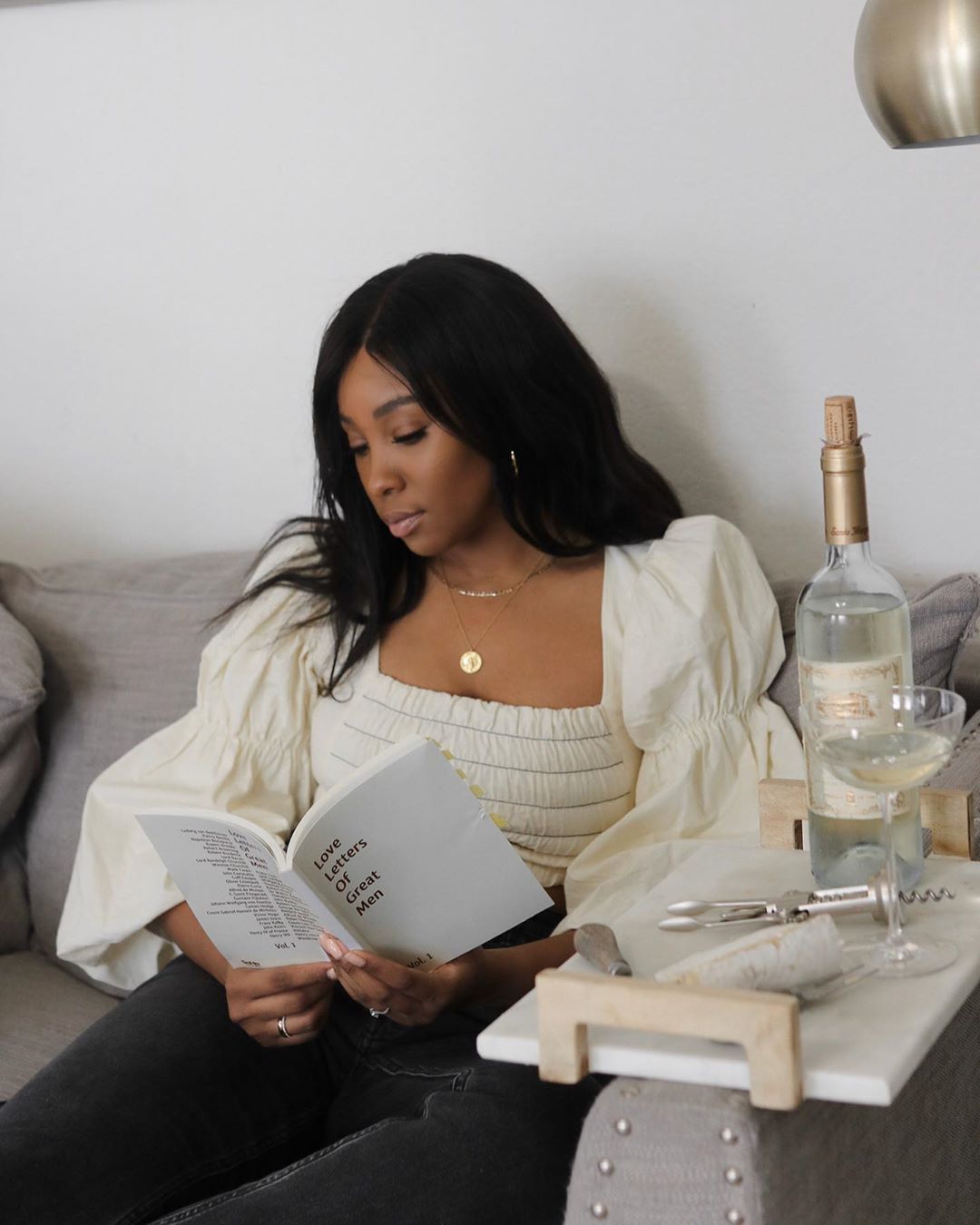 Romantically speaking, I’m no longer using terminology like “The One” and “soulmate” to refer to a romantic relationship. That’s right, I’m boycotting the rom-com version of love for something more logical, simple, and, dare I say, more romantic. Doesn’t it sound more meaningful to choose one person every single day, instead of being pushed into a lifelong partnership by an outside force like destiny?

Romance aside, why are we putting so much emphasis on finding a partner, anyway? It’s 2020, and the importance of women is no longer defined by the amount of offspring we produce or who we marry (it’s about freaking time!), so why does marriage or romantic relationships still matter so much that we’re supposed to be in a constant quest to achieve one?

Like the nerd I am, I’d like to mention that the term “platonic love” comes from the fact that Plato (yes the ancient Greek philosopher who was most likely wiser than rom-coms) argued that the highest form of love was a non-sexual, non-romantic form of love. He believed this “brotherly love” (or “sisterly love,” hello #girlpower) between two close friends or two family members was the height of the human experience. Now that’s a big statement from one of the GPOAT (“Greatest Philosophers of All Time,” and yes I made that up) to disregard for a box of chocolates on Valentine’s Day or a happy ending in Twilight.

A “soulmate” could be whoever makes you content, happy, and inspired to be your best self. Maybe you find The One in your cousin, sister, or best friend. Perhaps you have multiple “soulmates,” and instead of The One, you have The Two, The Three, or even The Four (and so on). Perhaps you feel like your significant other is the one person who makes you the happiest, but you work on choosing each other every day without expecting the universe to take care of it for you.

Here’s another revolutionary concept: maybe the one person who can truly make you happy is yourself (just ask Lizzo); maybe love does not define our lives, but is rather a byproduct of fully living. My 2020 version of “finding The One” means disregarding timelines, expectations, and fairy tales to figure out the path, the person, and the philosophy that truly fulfills me. This version may not make a Blockbuster hit or sell novels quite like Nicholas Sparks, but it certainly has more potential of making you happy than the Hollywood version ever could.