I didn’t set out to move 5,000 miles away from my home, my friends, and the soup dumpling place I’d found after trial-and-erroring my way through New York City’s offerings, but it happened. I’d left my job, sold my belongings, and headed off to backpack South America; along the way, I fell in love with Diego, who lived in Buenos Aires. We decided to make a go of it. I moved in with him and fully unpacked for the first time in almost a year. And then I realized: I didn’t know a single other person here.

Eking out a social life in New York around the constraints of a demanding job had been difficult. Even after three years, I could count on one hand the amount of new close friends (that is, not friends from college who’d also moved to the city) I’d made there. Each one felt like a hard-won prize.

After 10 months of solo backpacking, I arrived in Buenos Aires with a focus boarding on mania when it came to building a social circle. I approached my goal of making friends like I had approached professional goals: with intentionality, determination, and creativity. (I almost made a project plan, but that seemed like overkill.)

It worked. Seven months into my time in my new city, I have a circle of new friends and social connections that’s not only larger than the one I had in New York, but also more diverse. I get so much joy from it. And now I know that whenever I leave Buenos Aires and wherever I end up, I’ll be able to apply these tested guidelines to build my next one. Make new friends and keep the old, right?

Before I could start thinking about making legions of friends in my new city, I had to find a few corners of it to call my own. I had to have a place I could invite someone for a slice of carrot cake.

So I got to exploring. I went for long walks without any purpose in mind beyond getting a feel for different streets. I pinned little green banners all over my Google maps, marking restaurants I wanted to try and parks I wanted to lounge in. I poured over menus posted in windows and noted good happy hours. I explored virtually, too; I found a few bloggers and Instagrammers with tastes similar to mine and screenshotted places they’d shared that I wanted to check out.

Within two weeks, I had a working roster of spots I loved and others I couldn’t wait to get to. Getting up on a Sunday morning and having a new breakfast place to try was something to look forward to — and something to motivate me to go make new friends and invite them for pancakes. 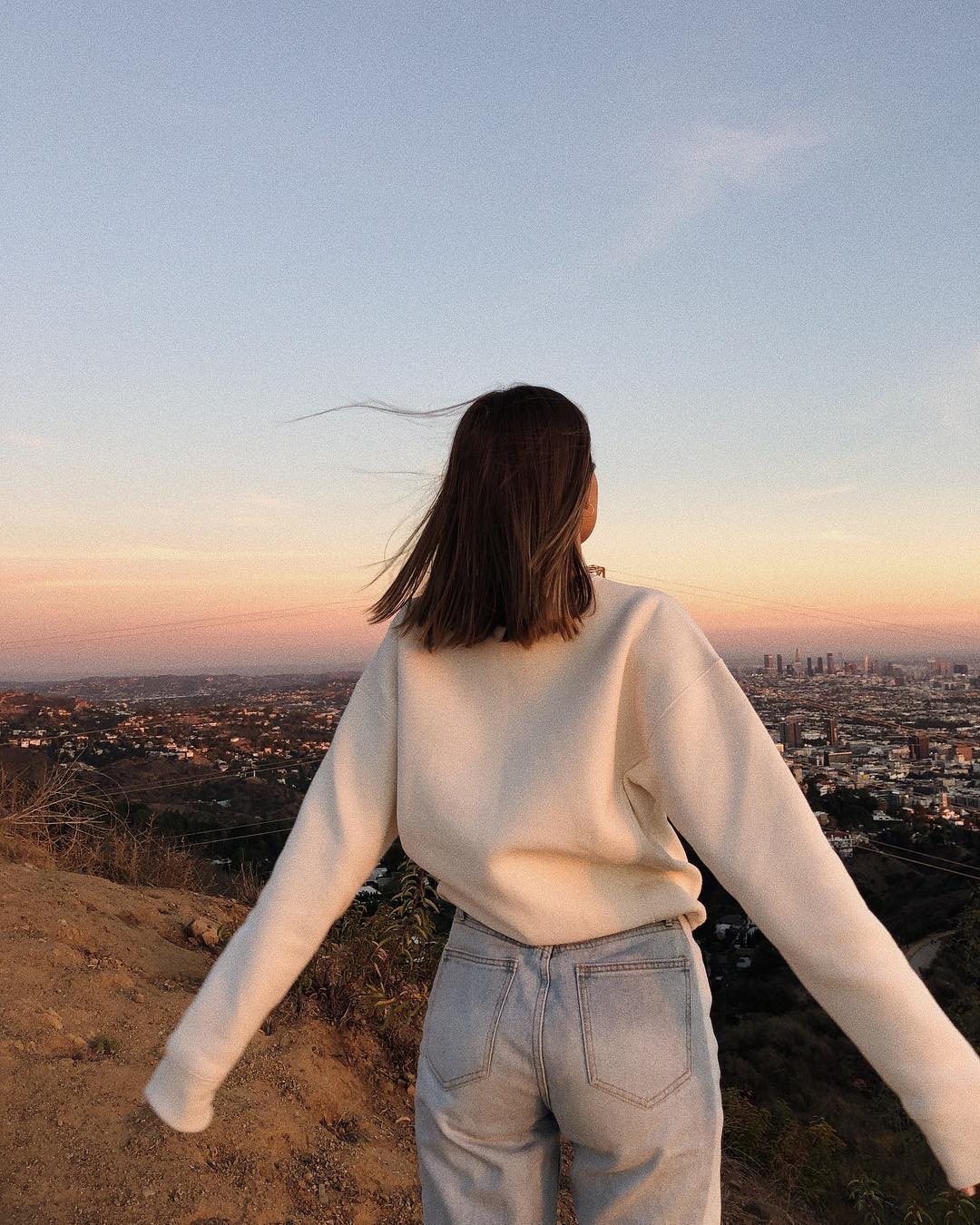 Stage your own meet-cutes and make good on them

It’s easy to think, “Wow, I’d like to meet new friends,” and then sit there and twiddle your thumbs and wait for wonderful people to fall from the sky. But like training for a marathon or learning a language, building a support system requires dedicated time and effort.

Figure out what kind of regular commitment you can fit into your schedule. I decided I’d go to at least one event a week that would give me an opportunity to meet new people.

Who — aside from those impossibly bubbly entrepreneurs on Shark Tank — likes pitching themselves to strangers? Not me. But committing to building a social circle means putting yourself out there, all the time, at every opportunity. I went to museum openings, workout classes, walking tours, concerts, feminist book clubs, and language exchanges, and while there were definitely a couple of duds — it’s relatively hard to butt your way into someone’s life when you’re at an acoustic concert and no one wants to talk over the music — they introduced me to some wonderful people.

But it only worked because I kept doing it, even when I was tired or it was rainy or I didn’t want to have the same “where-are-you-from-and-what-brought-you-here” conversation six times in 30 minutes. Figure out an intro strategy that works for you and make good on it. 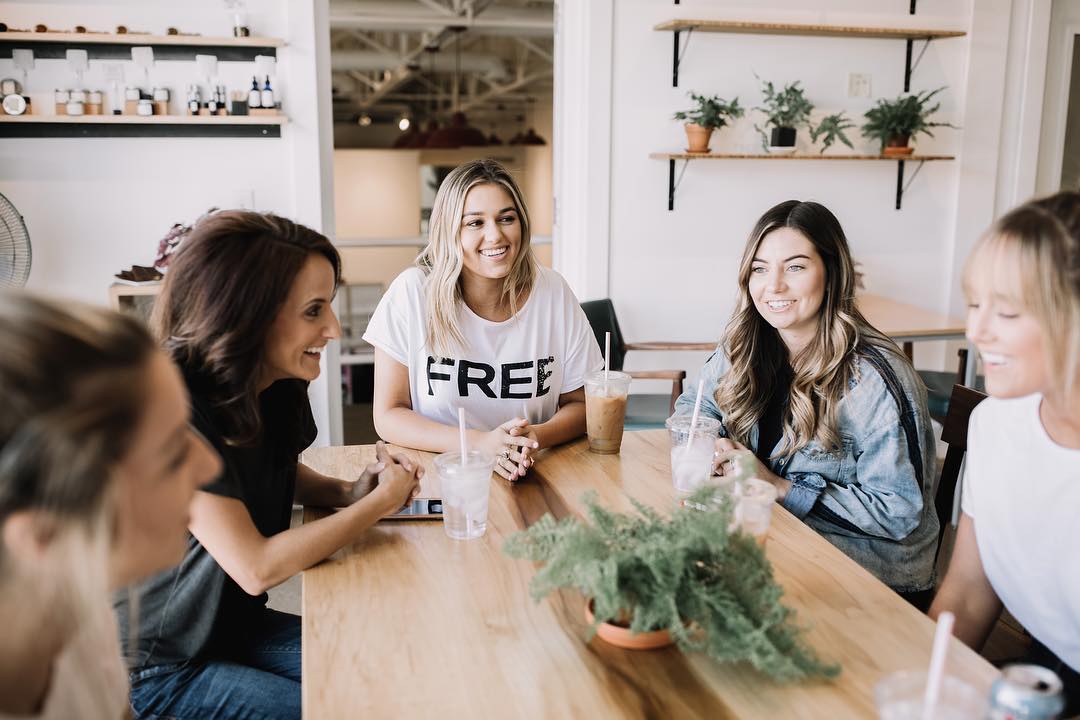 Utilize the power of the internet

I know people who are still afraid to say that they met their partner on a dating app. But it’s 2019, and the fact that all of us have little virtual profiles that we can use to facilitate connections with people in real life is pure magic, not something to hide.

I combed through local Facebook groups aligned with my interests and found one for expat women living in Buenos Aires, which subsequently led to me meeting my best friend here. I sent an email to the Latin American alumni director for my university and got added to a listserv of local news and events. I made an account on Meetup and went to an event for freelancers who wanted to work in a cafe together; I’ve since spent time with the mix of locals and expats there, enjoying cappuccinos and mutual accountability. And a few weeks ago, I hosted an event for women in Buenos Aires and posted it on social media. Many women I hadn’t met before RSVPd, came, and are now part of my real-life network.

Like everything, there’s an app for that — try a niche network with the specific goal of connecting women looking for friends if bigger sites like Facebook seem hard to start with. 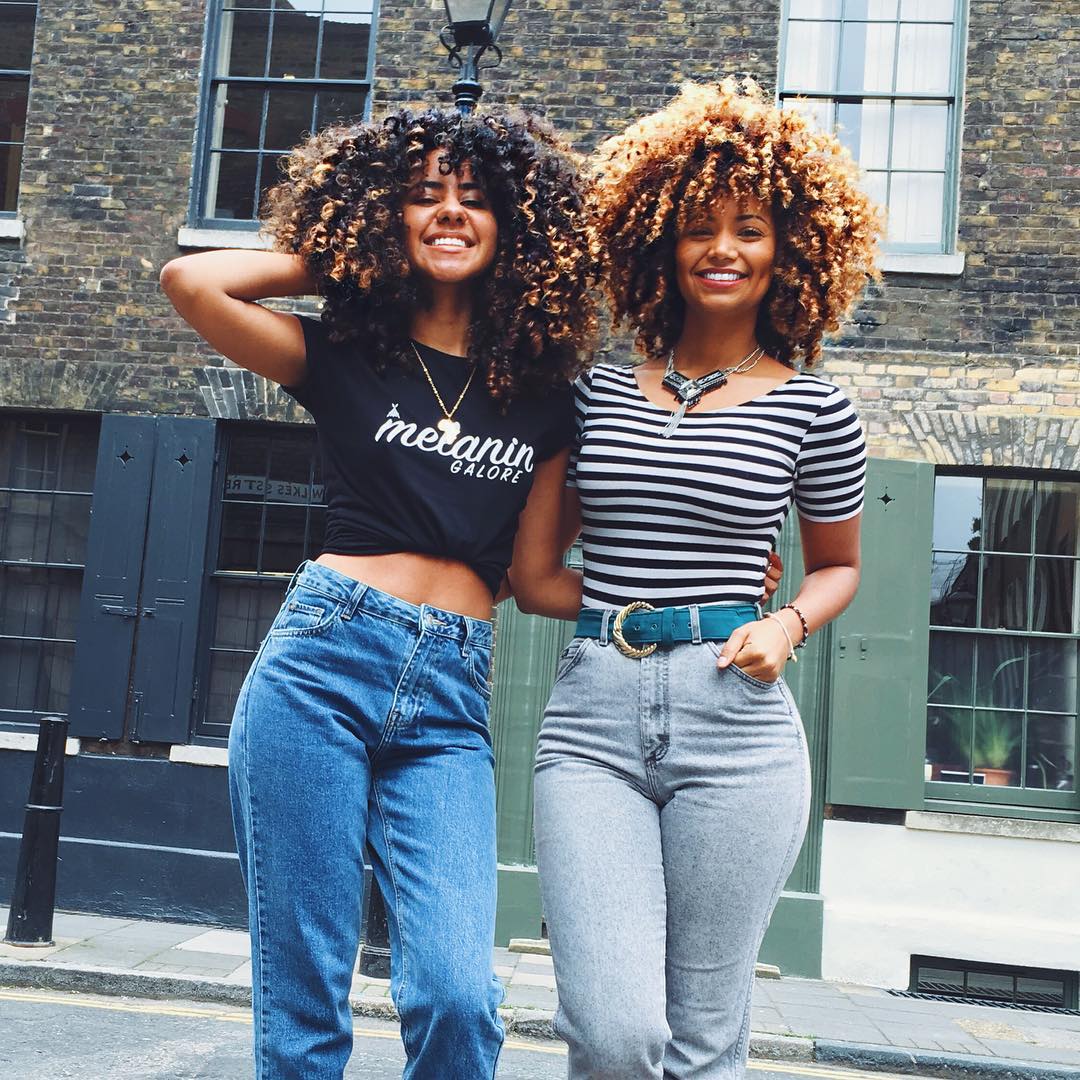 When I first started trying to build a social circle in my new city, I eagerly saved the phone number of every new person I came across. I tried to make every budding relationship take root: I gave each one a steady diet of chit-chat and Argentinian memes, I responded to texts quickly, and I extended many an invitation to social gatherings and accepted each and every one I received.

But then one bright spring afternoon, I found myself sitting on the grass with my boyfriend under sun-dappled leaves; eating a baguette spread with rich, creamy Camembert and counting down the seconds until I could go home. Which was ridiculous, because bread, cheese, and sunshine is proof that there is a God and that she loves us; such a combination should be savored and celebrated, not rushed through and disdained. But Diego and I were sitting across from a couple I’d befriended and had absolutely nothing in common with, and the palpable lack of social chemistry turned the experience sour.

I’d met the woman at the opening of a new exhibit at an art museum; I’d considered the facts of our first connection a harbinger of a long and successful friendship — we could pretend to know a lot about art together! — but even 10 minutes into circling the exhibition hall, I knew we weren’t slated to be friends. We just didn’t click.

I tried to force a friendship anyways, because I could count on one hand the other English-speakers I knew in Buenos Aires and I was desperate for girlfriends. That day in the plaza, waiting for her to finish her tirade on why she didn’t believe in voting, I realized I’d made a mistake. While yes, it’s important to put yourself out there, give people a chance, and always say yes to new opportunities, saying no to ones you know won’t make you happy is just as vital. 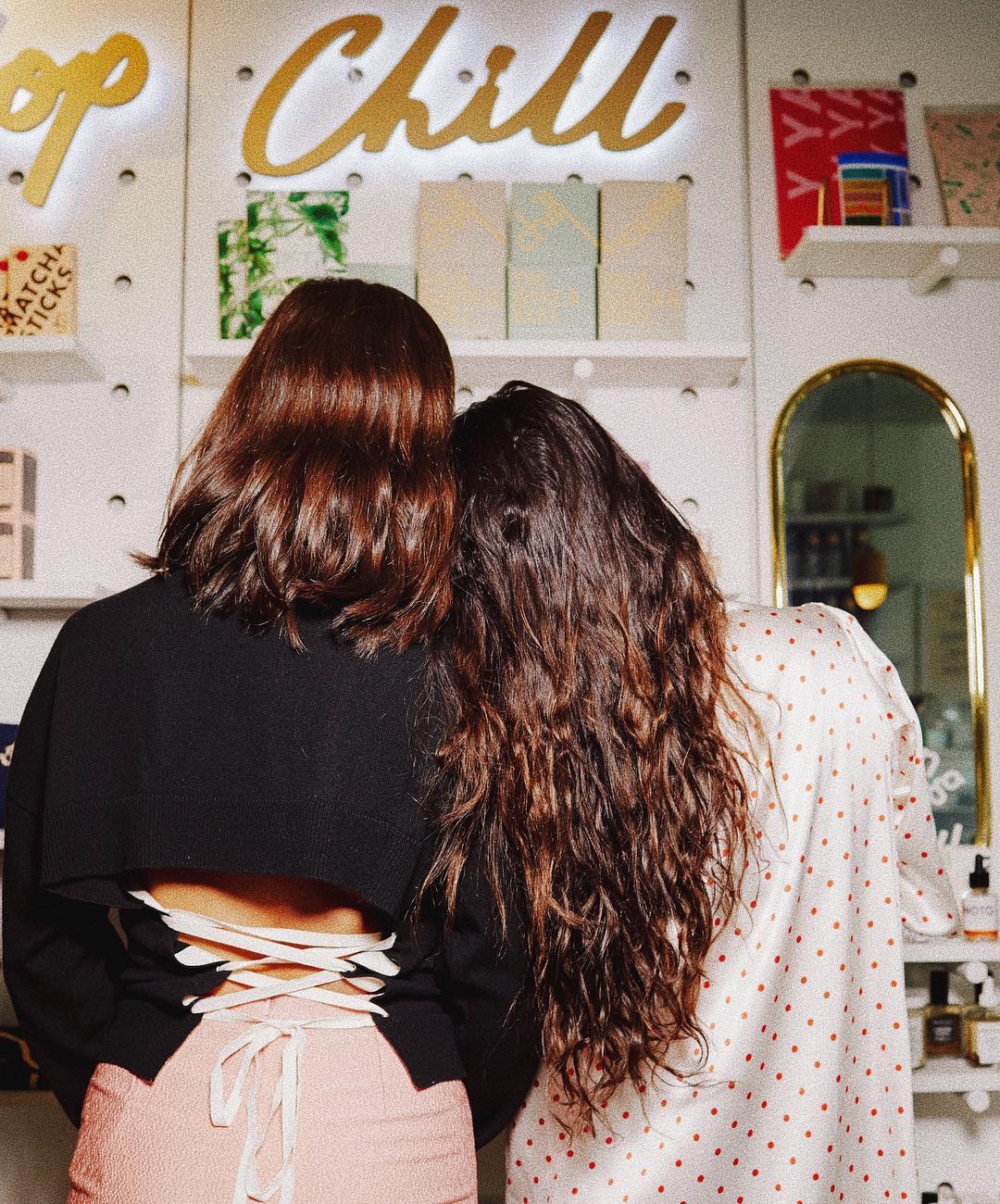 I’m not proud to say that sometimes when I introduce one friend to another, I get a pang of fear that they’ll like each other so much that they won’t need me anymore. It’s irrational and childish, but it exists.

But so does another feeling: a warm-fuzzy buzz of happiness I get from sharing something wonderful with someone wonderful.

Especially as I’ve started to build a social life from scratch in a new city, I’ve tried lean into that second feeling and practice generosity. I know that putting good things into the world means that good things will come back to me, and that anything worth having is worth giving — including (and especially) friendship.

Here are three easy ways to start being more generous: 1. Strive to be a good listener, which requires generosity of time and attention. 2. Send notes and gifts to friends who are celebrating something or just having a bad day. You don’t need to spend lots of money; it truly is the intention and thought behind the gesture that matters. 3. Organize get-togethers for friend groups that don’t yet know each other and be generous in your introductions; being your friends’ hype-woman is a joy in and of itself.

What was your experience starting out in a new city and establishing a community?