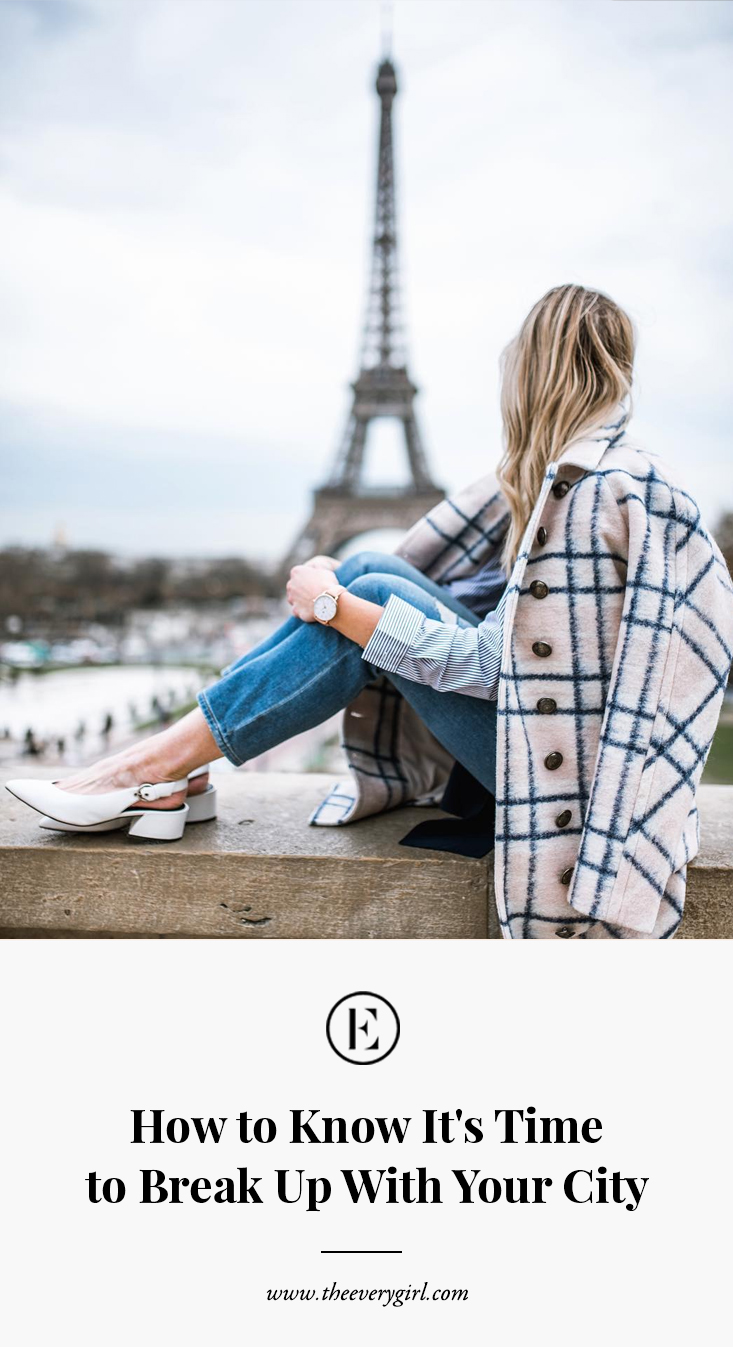 When I was 22, I made the decision to move to Chicago for an internship immediately after graduation. With a generic communications degree from a small liberal arts school in Indiana, I felt the itch to spread my wings and figure out where my career path would lead.

To be honest, the thought of moving home after college — to the other small Indiana town where I’d spent formative years of my life — terrified me. I saw many of my peers moving home after college, settling down with significant others, and beginning to start families. While I didn’t see anything wrong with that path, I knew it didn’t make sense for me.

After seven years, five jobs, three apartments, and countless friendships, I finally made the decision to pack up and move back to Indiana. My parents had been not-so-subtly urging me to consider moving closer to home for years, which I’d casually dismissed without much thought. But this time, things felt different. It was something I realized I was ready for on my own, without consulting any friends or family until my decision was made. Honestly, I think it was just one of those cliched moments that when you know, you know.

But in retrospect, there were definitely certain things over the years that indicated it might be time for me to move on. These are all factors that stand out to me now (hindsight is 20/20, right?), but weren’t necessarily obvious in the moment. If you’re thinking it might be time to cut ties with your city, here are a few signs that you might be on the right path.

The reason(s) you moved no longer hold up.

After graduating college, I wanted to learn what it meant to call another city my home, and to feel like I could create a life for myself outside of the comfort zone I was used to. It also made sense from a professional angle, offering significantly more job prospects for a naive and struggling writer.

These were all perfectly valid reasons at the time, but as I approached the age of 30, they no longer made sense. I’d built a comfortable life and worked hard to establish my career as a copywriter. I’d immersed myself in a place that taught me more about life in seven years than I’d managed to learn in my first 22. Chicago was never part of my long-term plan, and I had the freedom to decide when I was ready to move on. 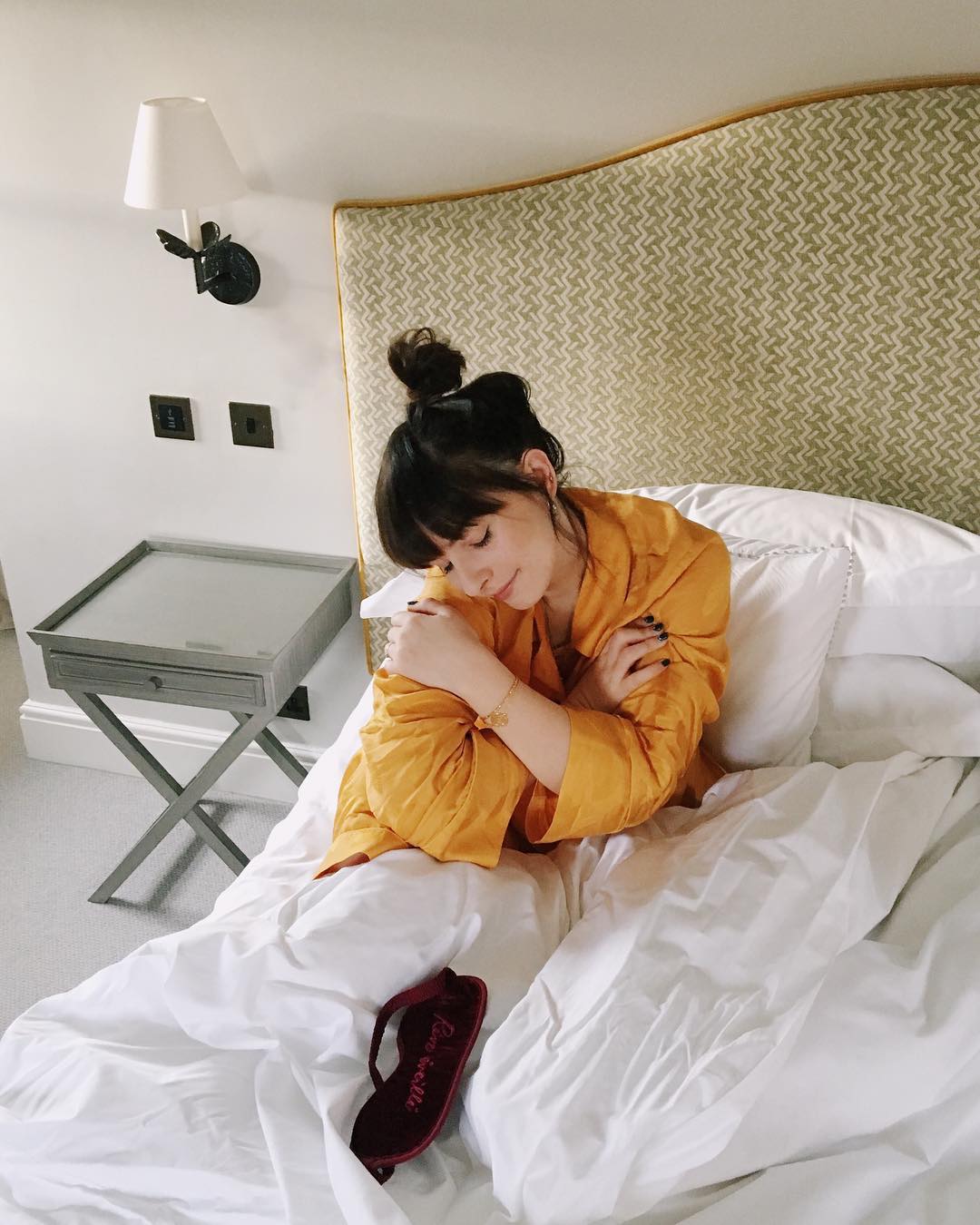 You don’t miss it when you’re away.

I’m one of those weird people who is always ready to get home near the end of any trip or vacation. Except I never really felt that pull to return “home” while I was living in Chicago. Maybe it was that I always felt sad when it was time to say goodbye to my parents after a weekend visit, or just the fact that I wasn’t happy in Chicago anymore. Either way, I now see this as another sign that held more significance than I understood at the time. 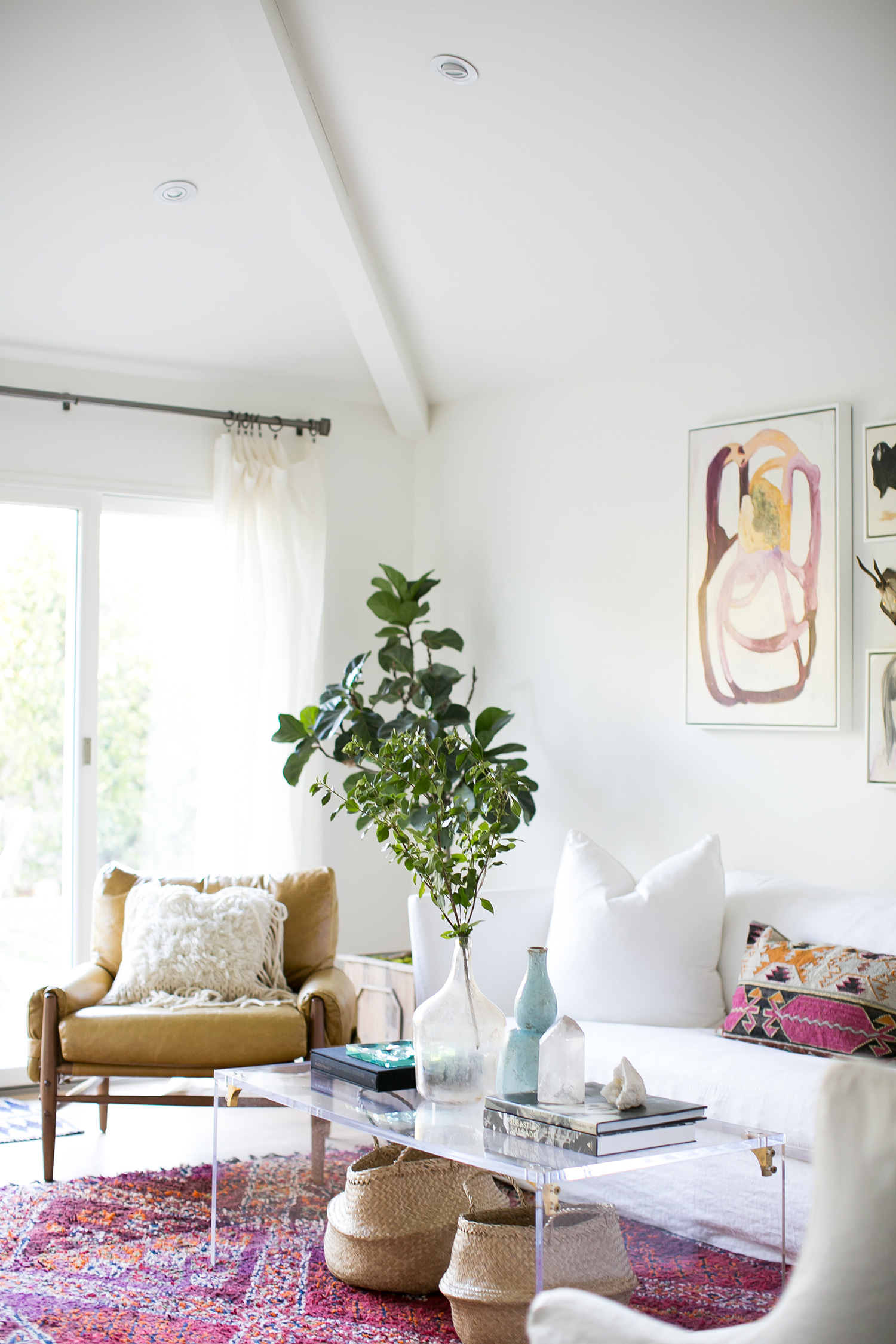 You feel like you could be happier somewhere else.

Sure, the grass is always greener somewhere else. But that doesn’t mean that you won’t potentially be happier in another city instead of the one you’re in. If you have logical reasons for wanting to make a change, then there’s a good chance it’ll be worthwhile, even if it takes a little time to adjust. At the end of the day, the biggest factor that convinced me to relocate was — not surprisingly — family. I’m an only child, and I knew these were years that I’d never get back with my parents. Ultimately, that felt so much more important to me and my happiness than anything else.

It doesn’t excite you anymore.

Once the “bright lights, big city” glamour wore off and I settled into Chicago, it took me a while to establish a comfortable routine. But over the years, as I watched myself go through the daily motions, I started thinking, “What else is there?” I felt a growing sense of restlessness and an urge to break myself out of the mundane routine I had sunken into, to finally stretch my legs outside of the densely populated city limits. I wanted to feel that sense of excitement again, and for me, this meant a change of scenery. But it was really more than just the novelty of a new city — it was the anticipation of what lies ahead, and the feeling that I could truly see myself growing here for years to come. 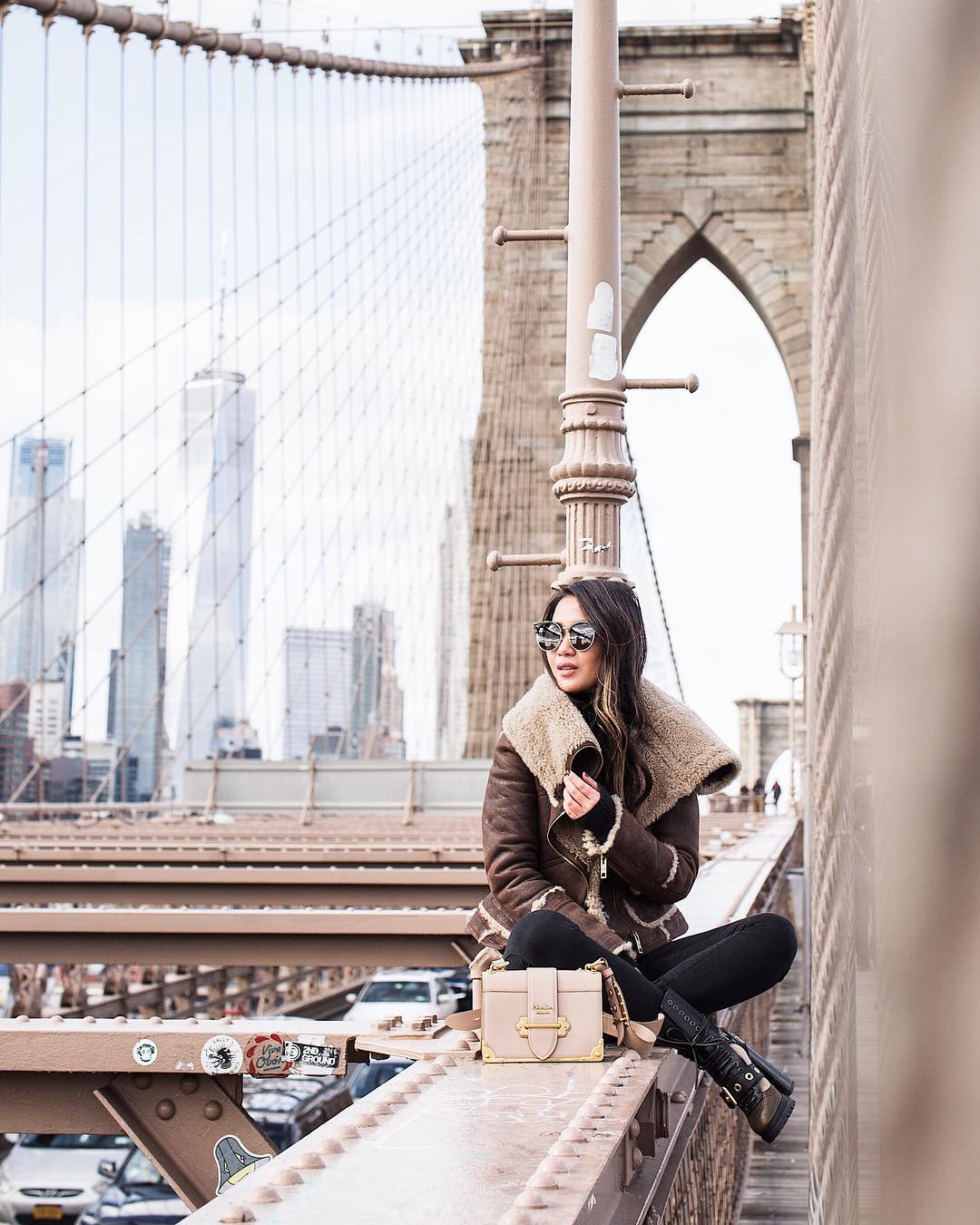 You know yourself better.

It goes without saying that when I was 22, I had no idea who I was or what I wanted out of life. And while those are both things that I’m still figuring out even at the age of 30, I know a heck of a lot more about them than I did before. I know that living alone is a luxury that I’ve grown to cherish and will likely never give up (unless it’s for a significant other…maybe). I know that giving my dog the chance to run freely in one of the several sprawling fields near my apartment brings me more joy than I ever could have imagined. And I know that giving up some of the things that I loved in Chicago meant that I could make room for new things that would enrich my life in ways I haven’t even discovered yet.

All things considered, you can make a home for yourself almost anywhere. Your home should be someplace you feel comfortable and safe, and where you can see yourself growing for years to come. But when you find your reasons for being there have changed, you don’t feel a sense of peace when you return home, or you see yourself being happier somewhere else — it might be time to amicably part ways and discover what’s next.

Are you considering a big move (or did you move recently)? How did you know it was time?