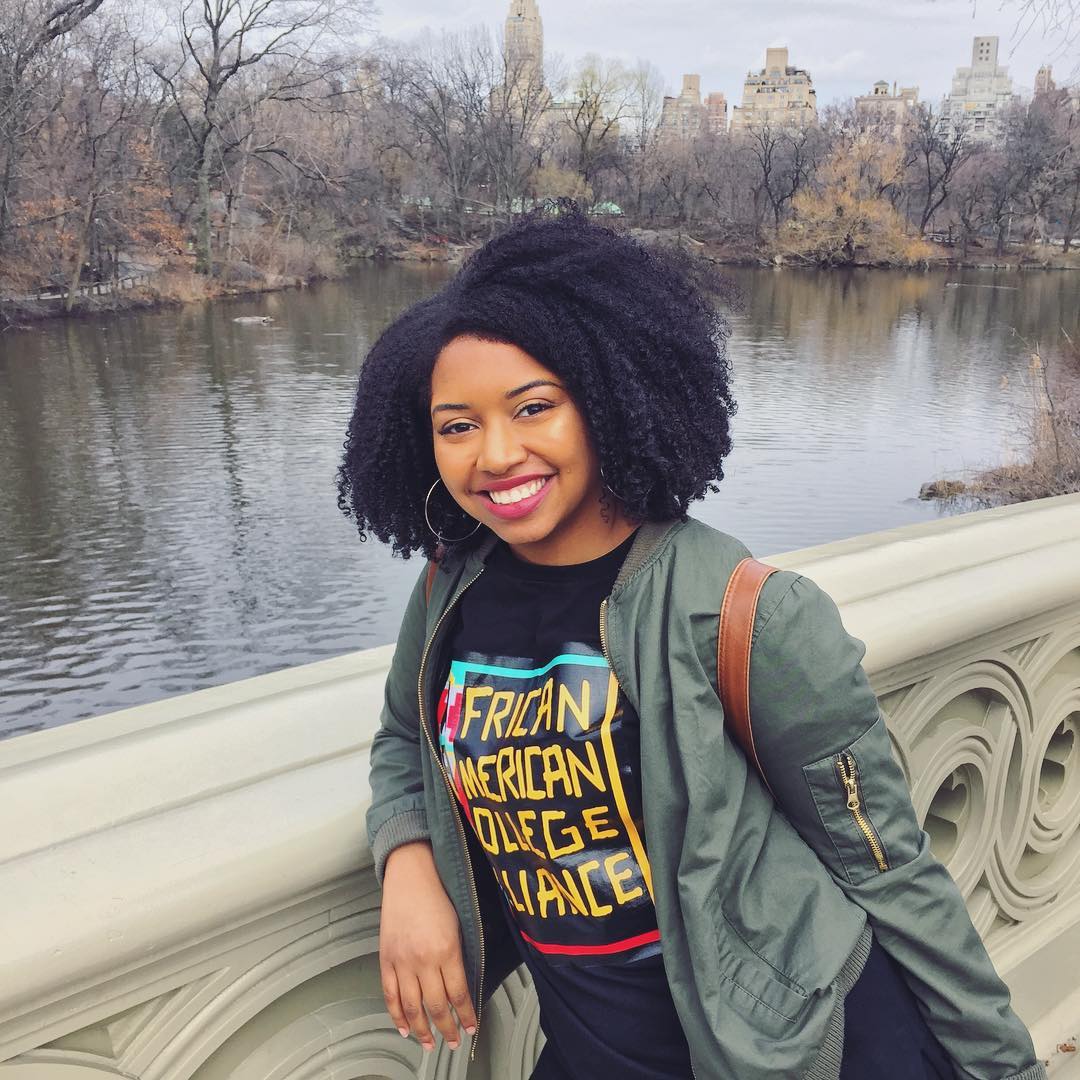 I am a true introvert. Like, an INFP who would rather stay in with tea and a good book than have a night on the town kind of introvert. But how does that lifestyle mix with living in a big city, complete with crowds, flashing lights, and the daily invite to happy hour? Especially in the city that never sleeps?

I moved from South Carolina to New York City with less than 30 days to prepare, and the one thing I heard I would experience is “culture shock.” No kidding, but no one prepared me for how a big city would also affect my introverted-ness. After living here for almost a year, I’ve finally figured out a way to still have my me-time and also enjoy what the city has to offer.

First of all, what IS an introvert?

Introverted-ness is often confused with shyness, but introverts aren’t necessarily shy. Introverts are known to hate small talk, which is probably where the misconception comes from. A basic definition is that introverts are people who lose energy being around people — the opposite of extroverts, who gain energy by being around people. In my personal experience, if I’m around people in a highly social setting, day after day, without me-time to “recharge,” I start to feel unfocused and clumsy. It starts to feel like I’m working on autopilot rather than really checking in with myself before making decisions. In college, after a long day of classes and being around friends in between said classes, I’d often find myself retreating to my dorm room for a catnap. I thought I was just tired, but really, I just needed to recharge.

If you are an introvert, here are some ways you can navigate living in a big city.

Me-time for me is non-negotiable, especially if I want to do my best work. Whether it’s a Saturday, staying in and catching up on shows, or a 30-minute wind-down between work and drinks, I need that me-time to function properly. I have a planner, so sometimes I’ll write down things that I consider relaxing and fulfilling (usually reading) to serve as a reminder. Some days are busier than others, and while it’s not always possible to get that me-Time exactly how you want it due to work or other obligations (we’ll get to that), even just a five-minute escape to the bathroom can help.

Learn how to say no.

As a people pleaser (INFP, hello!), I hate declining invites to places — whether it’s out of fear of hurting the person’s feelings or of not getting invited again when I actually do feel like going out. But through the years, I’ve realized that if I’m really, really, not feeling it, it’s better for me to politely decline than stumble through the event, waiting for it be over. FOMO isn’t worth it.

Plan things on your own time

Chances are, if you’re living in a big city, there are plenty of things to do and see. To avoid missing them, plan things out on your own time, when you feel ready and up to spending the day out. You could go by yourself or ask a friend to tag along.

There are a lot of promises to “catch up over coffee” floating around, but some of them prove to be empty. Sadly, a lot of failed coffee dates were because I’ve never followed up with the person. But just like you have to explore the world, you don’t want to miss the opportunity to form a new friendship.

Don’t talk yourself out of things

You know those plans that you were super excited about making (maybe one of your initiated coffee dates?), but when the day actually came, you were crossing your fingers that they would get cancelled? Yeah, me too.

But, remember, at one point and time, you REALLY wanted to do to that thing. Ask yourself if it’s something you would really want to go to and would actually regret if you missed, or if you’re just afraid to feel FOMO by not doing it. If it’s the former, the hardest part is getting up. Once you’re out the door and having fun, you’ll feel great about going.

When you HAVE to go to something you don’t want to go to? Prepare.

“Sorry, I’m introverted,” isn’t an excuse to get out of some things, whether it’s a work obligation, a close friend’s wedding, or a networking event that would be really beneficial to you.  In cases where I know I’ll be out all day at something I’d rather not go to, I try to prepare by having me-time beforehand or promising myself that I’ll have me-time as soon as I can afterwards. Either one of these will help me enjoy myself while I’m out, and who knows? A lot of times it does actually end up turning out to be fun.

This is tricky. Especially in New York City. You’re bound to walk through a large crowd at some point in your day. I’m not usually bothered by large crowds, but if I anticipate one, I’ll try to start my commute earlier (I’ll for sure encounter a crowd by getting on the train closer to work hours), or take the scenic route (i.e., avoiding Times Square). Again, you’re bound to be in a place where a crowd is inevitable (Do you think I missed Beyoncé’s concert because of a large crowd of tens of thousands? Of course not!), but try to take precautionary actions to avoid them when you can, or politely decline if you for sure don’t feel up to it. Example: I politely declined seeing the ball drop on New Years’ Eve in Times Square, and instead watched it on TV with a box of pizza and my boyfriend.

Step out of your comfort zone.

And, here we are. The most dreaded. No matter how introverted we are, no matter how much we plan and prep, sometimes it just comes down to dealing with the “extroverted-ness” of the situation to grow in your personal or professional life. Sometimes you have to push yourself in the situations that make you uncomfortable. You might completely feel drained at that networking event, but you’re in the middle of a great talk with a CEO. You may not feel like leaving the house, but your co-worker got you tickets to the event of a lifetime. Or maybe, you’ve met a friend that is just as introverted as you are, but one of you has to make the move for a coffee date. Whatever the case may be, it’s okay to push yourself to the limit — or even a little bit outside of it every now and then.

Bill Gates was once described as “quiet and bookish, but apparently unfazed by others’ opinions of him: he’s an introvert, but not shy.” Even Audrey Hepburn has been quoted often about her introverted-ness: “I’m an introvert … I love being by myself, love being outdoors, love taking a long walk with my dogs and looking at the trees, flowers, the sky.”

Success is often found outside of our comfort zones, and I’m sure things were no different between those two, introverted or not.

Yes, sometimes us introverts are misunderstood, but that doesn’t mean we can’t conquer the city in our own right. For some of us, that just means conquering our bookshelves by reading in various parts of the city, or conquering networking and happy hours only to lay in bed for your whole Saturday to recover. Either is fine.