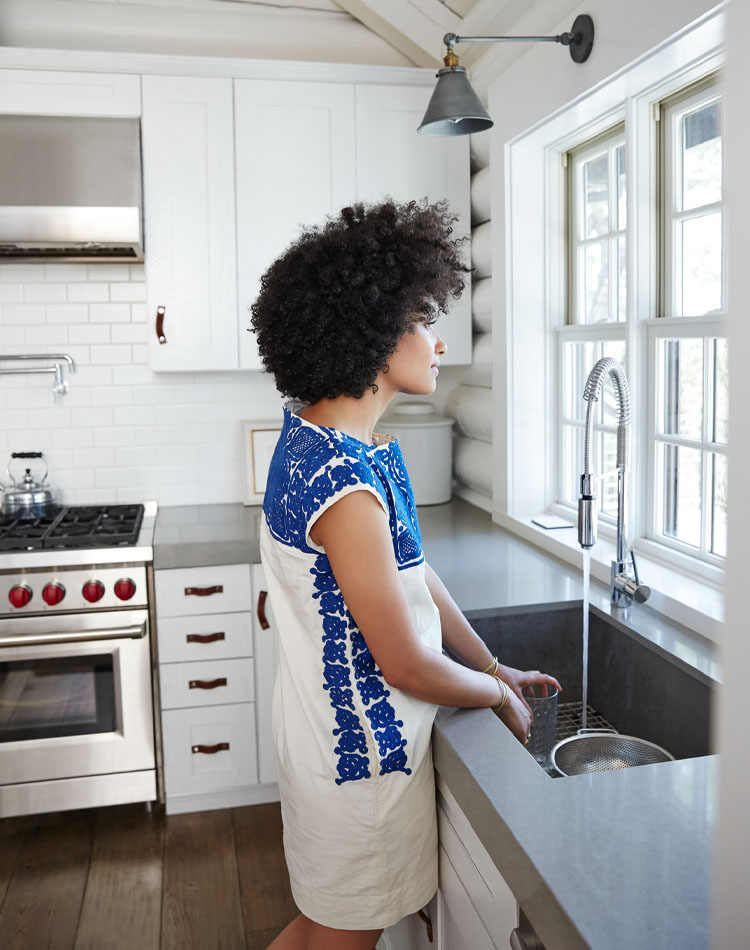 I sat next to my best friend on her queen-sized, bed, surrounded by a mass of pillows doing what best friends do best: heart to hearts.

“As painful as it was, losing that friendship wouldn’t have mattered if you hadn’t learned anything.”

We were rehashing the loss of one of my closest friendships. My best guy friend. (Let’s call him David.) A guy who in the course of our three-year friendship I realized I was in love with.

We laid out the details like a deck of cards. What had gone wrong. Mistakes made on both sides. The scars it had left. What I learned from it. How I was planning to let go and move on.

I had done the unthinkable. I had written an emotional note to David ending the friendship. To top it off, I sent a text. A text saying I couldn’t be friends anymore. The emotional, disgruntled note came later when I felt the need to explain my text. (A note, might I add, that was written while I was slightly tipsy. Something I highly warn against: drunken notes, texts, smoke signals, or really communication of any kind.)

Rewind to 2016 when I realized that I had feelings for my best guy friend. After three years of a great friendship — of long phone calls, of making fun of each other, of seeing each other at our worst, of challenging each other to grow, of rooting for each other, of me calling him to come save me — I realized I was in love, and it scared the crap out of me. 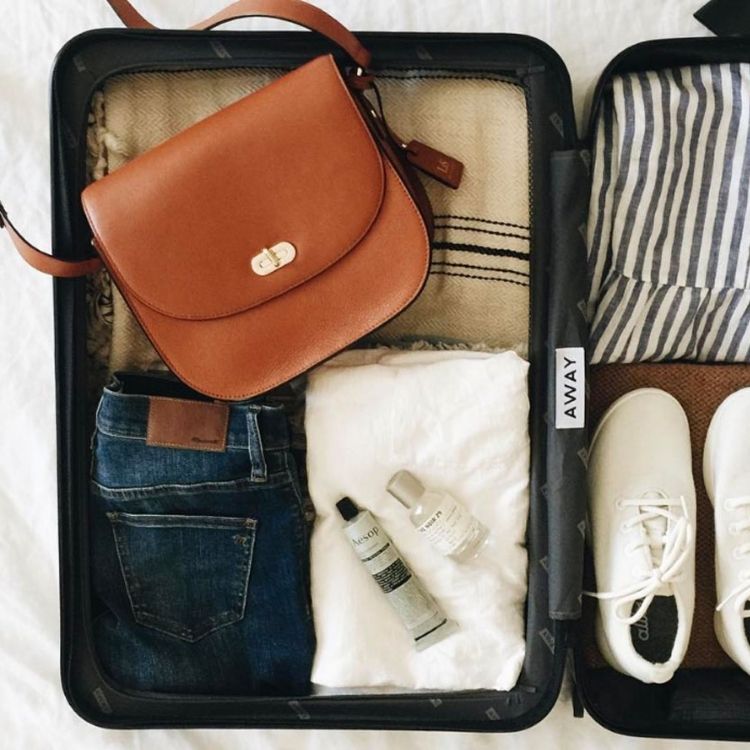 CURRENTLY TRENDING IN / TRAVEL
The Best Travel Bags for Every Trip You Could Possibly Take
it's vacation season, after all
READ NOW

What scared me was that I knew. I knew how I felt. I knew what he meant to me. I knew if I had to choose, I’d always pick him. It was that feeling that older, more mature couples talk about, “When you know, you know.”

Pause. Yes, you read that correctly. It took me three years to realize I was in love with someone. So yes, a really long time. I sat on my newfound knowledge of my feelings for a month, hoping I could will them away. I didn’t want to be in love with my best guy friend because I was afraid of losing him, but even more so, I was afraid of being rejected.

It took me three years to realize I was in love with someone.

In the midst of my attempt to avoid reality, a friend gave me some words of wisdom. She told me that perhaps the first step is to acknowledge what it was. I had been running, stuffing, and avoiding for so long that coming to terms with how I felt seemed impossible. As we sat, talked, and sipped coffee, my heart began to ease and my lips finally released the words that I had been holding captive: I was in love with him.

“Being honest about your emotions and being vulnerable won’t destroy you. In fact, it’ll only make you stronger.”

One crisp, clear L.A. night with a glass of wine in hand, I took my phone to my apartment’s deck, and I made the call. With shaky hands and a trembling voice, I said the words that I had been trying so hard to bury: I have feelings for you.

Fast forward to present day: the love that I expressed to my best guy friend turned out to be unrequited. He told me while he had felt the same way before, he didn’t think we were a good fit. It was my biggest fear coming true in real time. Falling in love with someone only for it not to be reciprocated. I felt embarrassed; I felt confused; I felt exposed; I felt stupid; I was hurt.

We tried going back to being close friends like we had always been, but it didn’t happen that way. The phone calls stopped. The witty texts stopped filling my inbox. We saw each other once more in 2016 when we both were home. My heart wasn’t ready. I thought I could be his friend again, but my heart was still hurting. So when I got back to L.A., I sent him a text and said I couldn’t handle being his friend right now. He sent me a thumbs up emoji. We haven’t spoken since.

When I got back to L.A., I sent him a text and said I couldn’t handle being his friend right now. He sent me a thumbs up emoji. We haven’t spoken since.

Guess, what? I’m still here. Being honest about my emotions and being vulnerable didn’t destroy me. It didn’t kill me. While awfully uncomfortable, I am still here. To be honest, it was relieving to just be honest. It was like releasing pressure from a balloon. Once it was pierced, it all just came out.

I fell in love with someone and that love was not reciprocated. OK. That’s what it is, but knowing that fact doesn’t destroy me. Oh, most certainly it hurts like all hell, but if it was love, of course the loss of it is going to hurt.

Years later, I surely don’t have all the answers. I still miss David at times, and I wonder why he didn’t feel the same or why he didn’t choose me. I miss our friendship the most. There’s so many things over the last three years that I’d like to share with him: my job layoff, my freelance career, my crazy roommate stories, my trip to Italy, my half marathon. Yet, when I find myself on the train of thought headed to the past for too long, I kindly take my ticket and head to the exit door.

I know now that I am enough, with or without this person. Just because one guy didn’t pick me, it doesn’t mean I am unworthy of love or not good enough. I am enough, just as I am: imperfect, beautiful me.

I know now that I am enough, with or without this person. Just because one guy didn’t pick me, it doesn’t mean I am unworthy of love or not good enough.

Yet, I can show myself grace because I had some growing to do, as we are all in process, imperfect human beings. In 2016, I was a hot mess in more ways than one. I didn’t value myself nor my voice. 2017 saw a lot of growth, a lot, and boy was it painful. I grew to be more confident in my talents and gifts. I came to get to know and actually like the woman I saw staring back at me in the mirror. I learned to say no, to set boundaries with other people, and to make self-care a priority. 2018 allowed me to put those lessons into action and I gained a thicker skin. In 2019, I hope to only go up from here. 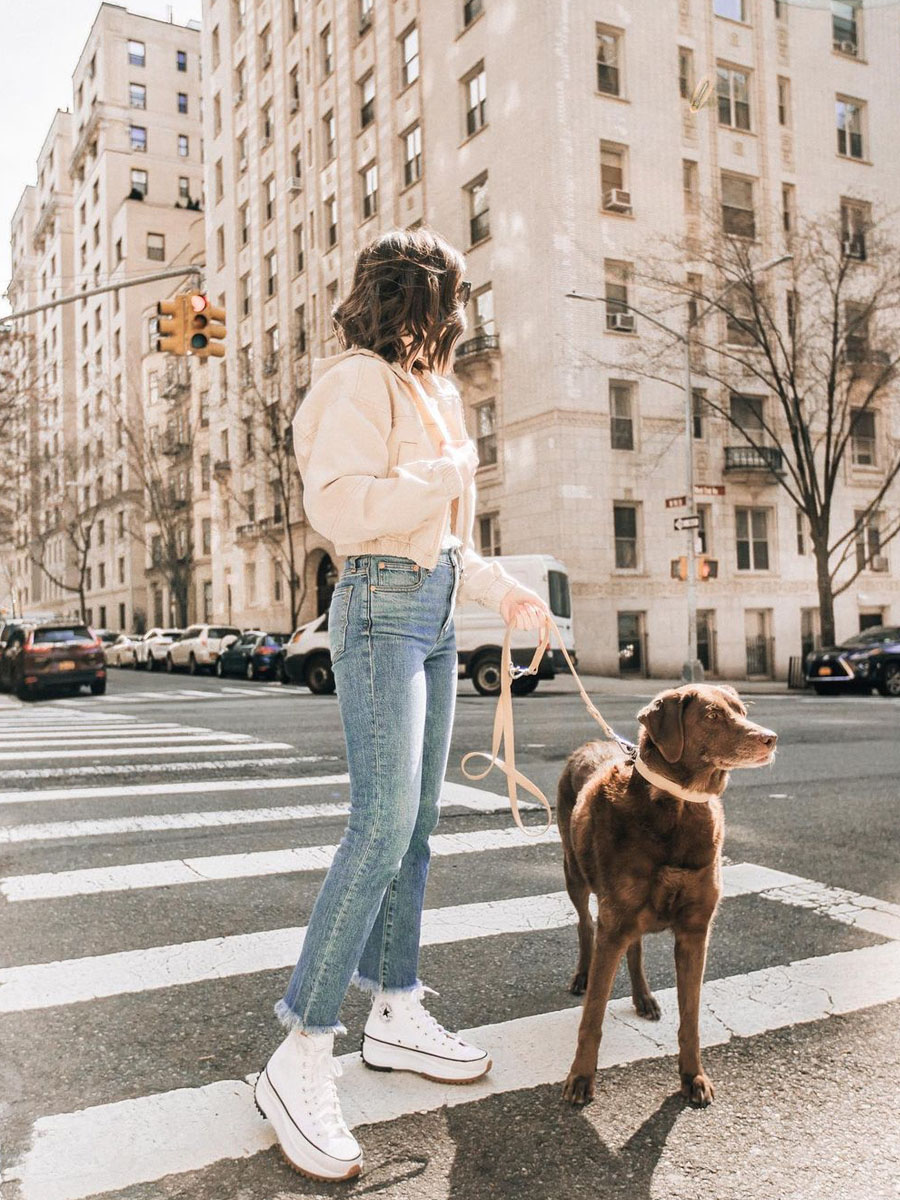 6 Things My Therapist Taught Me About Relationships
The top tips I’ve learned and am implementing into my life.
READ MORE