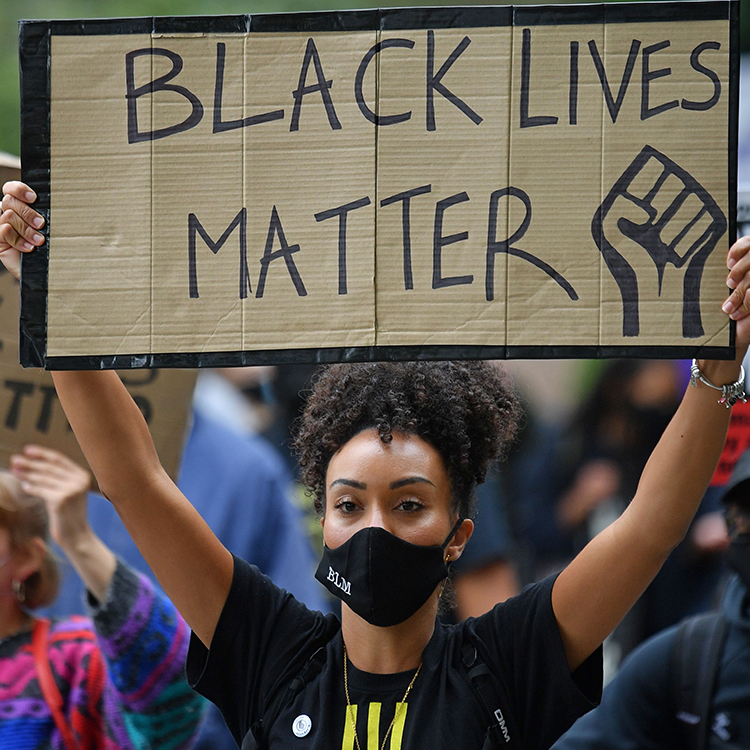 The bizarre and unnerving story of Gabby Petito—a YouTuber who went missing while traveling across the country with her fiancé, Brian Laundrie—sent the media into a frenzy. Like many popular true crime cases, various theories emerged about what took place, and internet sleuths poured over Petito’s and Laundrie’s YouTube videos and social media accounts looking for clues. In the midst of the unfolding story, an important and often forgotten realization resurfaced: Black women are missing too. Petito’s case has shed more light on the reality that, compared to missing white women, missing Women of Color do not receive the same media attention. This is known as “missing white woman syndrome,” a phrase coined by late journalist Gwen Ifill.

Put simply, media platforms and individuals express greater interest in stories about missing white women. If you think about it, you can probably recall a list of white women and girls who received considerable media attention around their missing status—Natalee Holloway, Laci Peterson, Lauren Spirier, Caylee Anthony, and JonBenét Ramsey are just a few names. In contrast, do any names of missing Women or Girls of Color come to mind? If so, how many?

History Says to Keep White Women Safe At All Costs

Differential treatment of Black and white women is a historic, established practice in the U.S. The disparity first began during enslavement of African people, where African women were often tortured, raped, and brutalized, a far different experience than that of the enslavers’ wives, who were seen as delicate and pristine.

Attempting to maintain white women’s perceived “purity” has routinely led to difficulty for Black people, as demonstrated in life and in art. In 1915, a film called “Birth of a Nation” was released as a groundbreaking, first of its kind feature-length film about the Civil War and Reconstruction Era in the South. In addition to the glorification of the Ku Klux Klan and other racist archetypical portrayals, was the depiction of Black men as lustful brutes who would tarnish white women. This idea stemmed directly from racism, and it reflected beliefs that Black men were barbaric and that white women needed constant protection.

As the saying goes, art imitates life. There are innumerable accounts of Black men being captured, tortured, and killed for things as trivial as looking at white women. In 1955, 40 years after “Birth of a Nation” was released, a 14-year-old boy from Chicago named Emmett Till was kidnapped and tortured while visiting his uncle in rural Mississippi. Till allegedly flirted with a white woman in a store, and the woman’s husband and brother kidnapped him a few nights later. He was beaten, shot, and his eye was gouged out, leaving his body unrecognizable when it was recovered from the Tallahatchie River. Years later, the woman who Till reportedly flirted with admitted that he never even spoke to her, let alone flirted with her. Essentially, Till was murdered by men trying to “protect the honor” of a white woman.

When it comes to missing persons, receiving media attention can literally be the difference between life and death. Naturally, the more people who know that someone is missing, the more opportunity there is in finding the person because more people are in position to call in tips, report sightings, or provide information. That was one of the reasons behind starting the Amber Alert system for missing children in 1996. The Missing Persons Advocacy Network refers to media as a “great asset” and provides suggestions for media engagement when someone is missing.

Even if media coverage doesn’t lead to the safe return of a missing person, it can, at least, direct law enforcement to crime scenes where remains could be found, as was the case with Gabby Petito. Keeping this in mind, disparity in media attention for missing Black women is more than an issue of exposure and cannot be chalked up to mere requests for publicity; it is a sinister omission that silences and ignores Black women, Black families, and the Black community.

Limited media coverage of missing persons expands beyond Black women. Indigenous women, transgender and gender fluid people, and minority children do not receive adequate media attention when they go missing, either. In Wyoming, where Gabby Petito’s remains were found, more than 700 Indigenous women have been reported missing since 2011. For Indigenous peoples, it is perplexing that major efforts went into locating Petito after two weeks when some families have needed assistance locating their loved ones for years. The Murdered and Missing Indigenous Women’s Movement (MMIWM) began in 2015 and is aimed at raising awareness about the issues of under-reporting, minimal search efforts, and lackluster media attention surrounding missing Indigenous women in the U.S. and Canada.

Similarly, transgender and gender fluid people go missing and experience violence at alarming rates, yet there is little media coverage about them. Individuals and organizations like GLAAD have been extremely vocal, especially in the last few years, about the violence that members of the LGBTQIA+ community experience. The statistics around missing transgender and gender fluid people aren’t even gathered sufficiently enough to accurately represent the issue, which contributes to the problem. The LGBTQIA+ community largely communicates within itself through social media and private organizations to alert others about those who are missing or experience violence. Because the LGBTQIA+ community tends to be siloed by the media and community at large, they are also silenced.

Silence is also a reality for missing children of color. Of the 424,066 children who were reported missing in 2018 (the most recent figure), 37 percent of them were Black. A 2015 study found that media covered only seven percent of cases involving missing Black children, who, at the time, made up 35 percent of reported missing children. The details around missing children are a bit more tricky for various reasons—some families are fearful of reporting their children missing and some children are categorized as runaways. But, given that many people can list instances of missing white children and not missing Black children, the issue is still apparent.

Getting rid of MWWS will take collective and individual action. You can report missing Black women and girls to the Black and Missing Foundation here and to the Our Black Girls website here. Social media is also an immediate, engaging option that most of us have at our disposal. It doesn’t take much to share and repost alerts of missing Black women and girls, and it can really be effective. In 2014, 276 Nigerian girls were kidnapped from their school by local terrorist group Boko Haram. There was minimal media coverage of the mass kidnapping until the #BringBackOurGirls hashtag went viral on social media. Of the 276 girls, more than half have been found, but 112 are still missing. 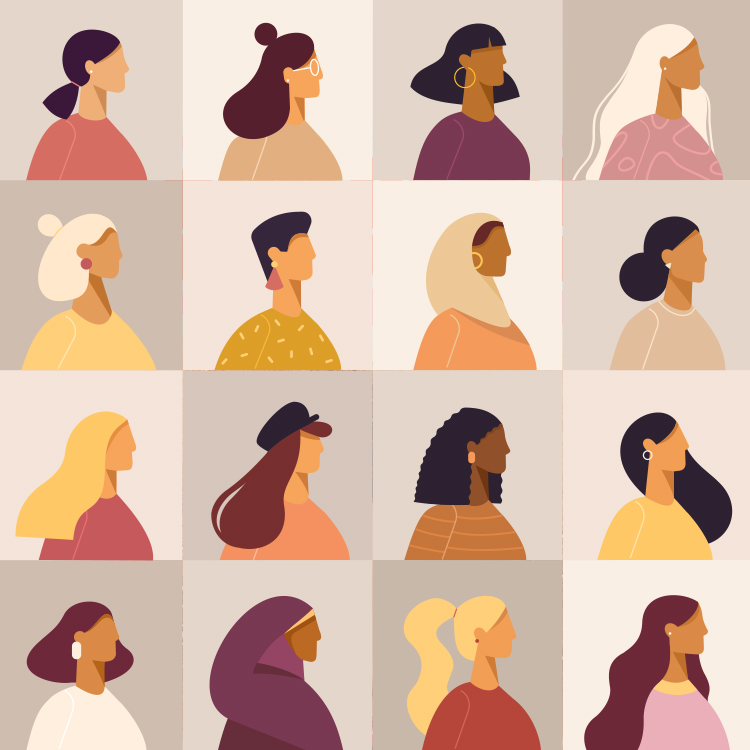