Let me start this by introducing myself:

I’m Maddie, copy editor and editorial assistant at The Everygirl. Much of my time is spent copy editing — which means that I edit stories that come in for both grammar and style. I graduated with my degree in editorial journalism last spring, where my entire life consisted of editing and writing. Long story short, I’m a grammar junkie, and have edited lots and lots of stories in my 22 years —  and (very, very unfortunately) am a living, breathing example of the meme that corrects people’s “your” to “*you’re” in the middle of a texting argument.

Through this, I learned that when it comes to grammatical errors, people tend to continually make the same few mistakes — whether they’re a professional writer or haven’t touched a book since 8th grade English class. From stories for our site to billboards over the highway, these mistakes are everywhere.

I’ve always wished I could shout them from my rooftop to everyone I know, but this is the next best thing. Without further ado, here are the most common writing mistakes I see, and all of the tricks I’ve used to remember them:

This is hands down the most common mistake I see — down to brands having it wrong on T-shirts. You aren’t a 90’s baby, you’re a ’90s baby. *shakes fists in air*

Think of the apostrophe as replacing the numbers you’re omitting. Full decades do not have any punctuation.

This is a tough one. Generally, apostrophes indicate possession, but with “it’s,” it’s the exact opposite.

It’s is a contraction for it is.

Its is the possessive of it.

The dog hurt its paw.

Even though these words are pronounced similarly, their meanings are completely different.

She accepted the award.

Except means to exclude.

I know professional writers that are still stumped by this one. Affect and effect have similar meanings, but one is used as a noun, and the other as a verb.

Affect is a verb, meaning to influence.

The game will affect the team’s rankings.

The rain will affect my commute.

Effect is a noun, meaning to cause.

The medicine had horrible side effects.

(The tip I use for this one is to remember side effects — the most common use of the word.)

Ever sat and debated this in the email subject to someone you just had an interview with before reluctantly pressing “send” and hoping you didn’t just blow your chances at a new job? Same.

Follow-up is a noun and adjective. Hyphenate when used before a noun.

I sent her a follow-up email.

I contacted the manager to see if I could follow up. 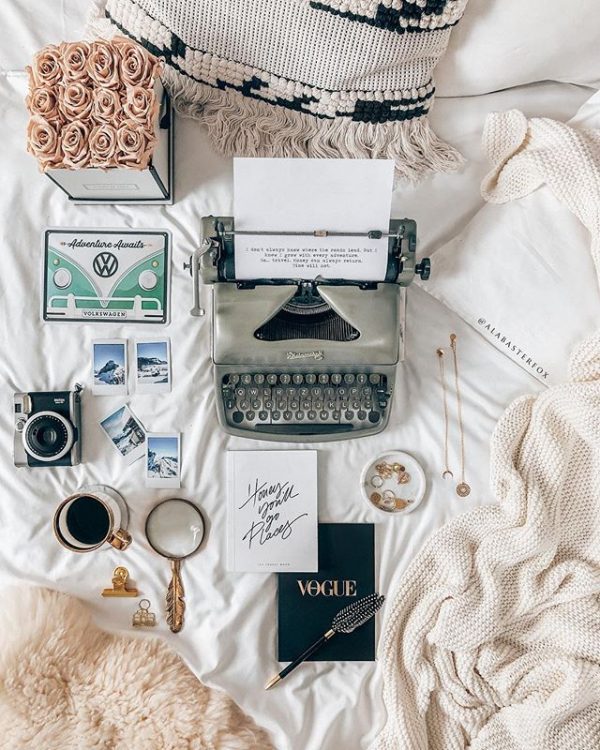 Who is used as the subject of a sentence.

Whom is used when someone is the object of a verb (or preposition).

The first is obviously right, so the right word would be “who.”

Who ate my lunch?

Who’s is a contraction for “who is.”

Whose is the possessive of “who.”

Whose coat is this?

Their is a possessive pronoun.

Their house has a pool.

They’re is a contraction for “they are.”

A principal is in charge of a school.

I went to the principal’s office.

A principle means a truth, law, or motivating force.

I wasn’t mad at what happened, I was mad at the principle of it. 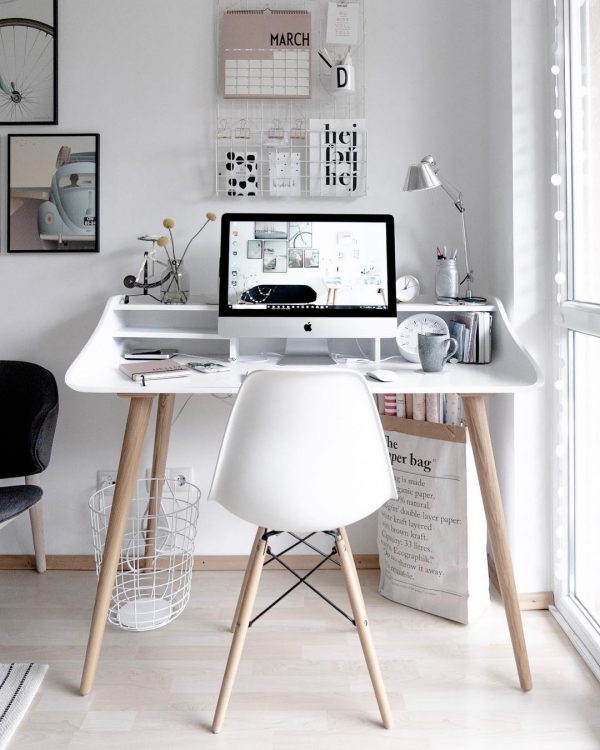 To roll is to move on wheels (or a piece of bread you eat).

My car rolled down the hill.

A role is a part played by a person in a situation.

I described my job role.

The top of a mountain is a peak (or the maximum of something).

I climbed to the peak of Everest.

Here is a sneak peek of our new collection.

Then is used to express time or what will come next.

I’m going to go for a run, then go to the office.

Than is used for comparison.

I am taller than my sister.

Ah, semicolons — the form of punctuation that seems to strike the most fear into people considering using them. Semicolons are not as complicated as people think. Here are the most common instances that I personally use them:

For clarification in a series. If an item in a list requires a comma itself, separate it with a semicolon.

I saw Ted, a farmer; Fred, an accountant; and Ned, a policeman.

Before the word “however” when however is joining two independent clauses (which is almost always).

I love cats; however, I am allergic to them.

To combine two ideas that are equal in position or rank

Parallelism is matching grammatical structure within a sentence.

Basically, everything in your sentences needs to agree in tense and form. This makes sentences clear and a lot more readable.

We went skiing in the alps, swam in the ocean, and drove in the desert.

We went skiing in the alps, swimming in the ocean, and driving in the desert.  (All of the verbs are now the same tense.)

Gyms can be an incredibly exclusionary environment.

Gyms can be incredibly exclusionary environments.  (“Gyms” is plural, so “environment” should be as well.)